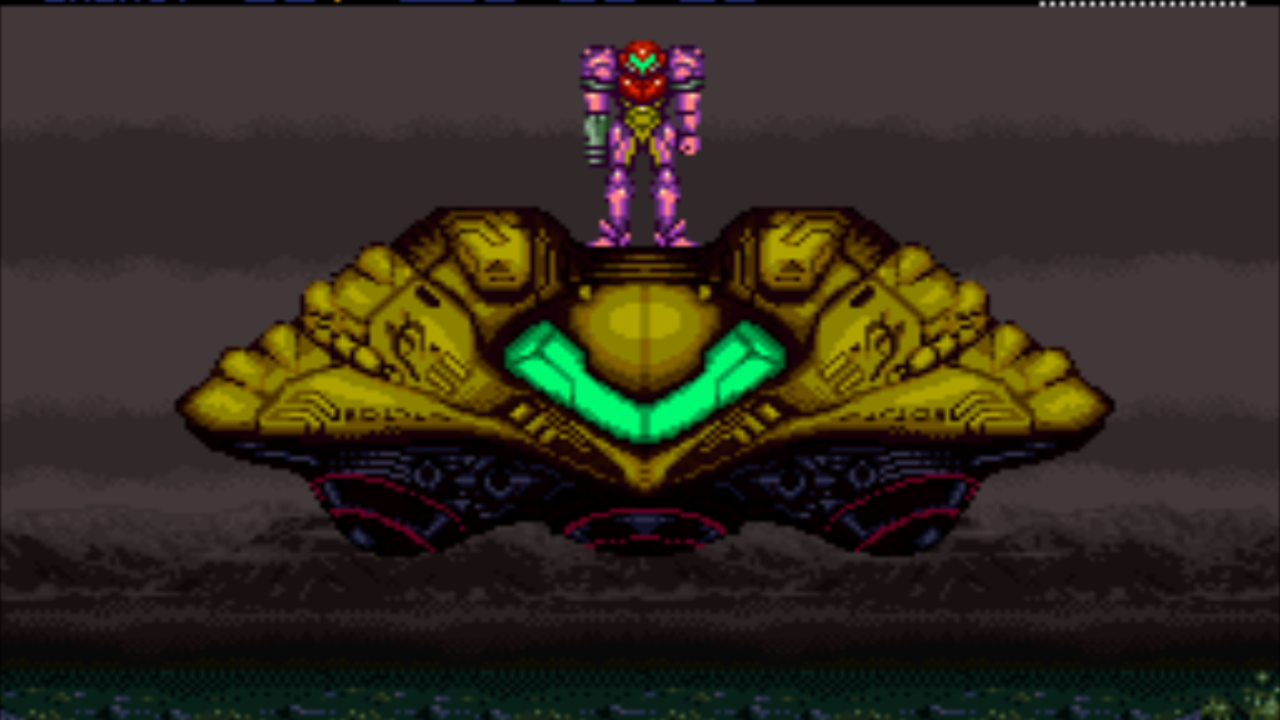 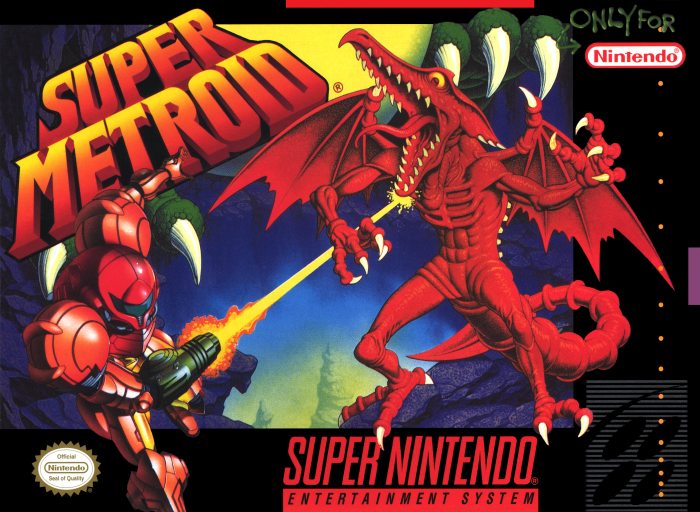 One of my favorite games of all time has been consistently regarded as one of the greatest video games ever made.

I became a Metroid fan early on as my mother picked up a copy of the game, likely recommended to her by someone at whatever store she was shopping at, at that time. Being a kid, I had no idea what Metroid was. It came in a silver box with blocky sci-fi artwork. It’s a new game, probably a birthday or Christmas gift, so you’re definitely going to pop it into the NES and give it a try.

That was literally the open-ended world of Grand Theft Auto before such a thing existed. A monochrome sequel followed on the Game Boy before the Super Nintendo version, Super Metroid, released.

“Super” was used to describe just about every game that came out for that console, but it was more than appropriate for this title, which just kicked down the doors of in-game exploration precedents which were set by the original game.

Graphically the game was state of the art for its time and still holds up well today. The audio is immersive and overall there just isn’t one bad thing that can be said about this game, other than you could waste an awful lot of time trying to figure out what it is you’re supposed to do next! There are a few hidden goodies, and maybe even the hardest area to figure out (where you use the hyper run into a jump) has a clue built within the game. (Kudos for that developers!)

Overall my verdict on this one is MUST PLAY! 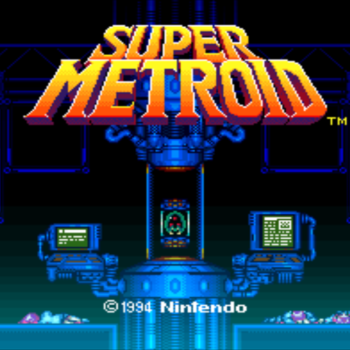 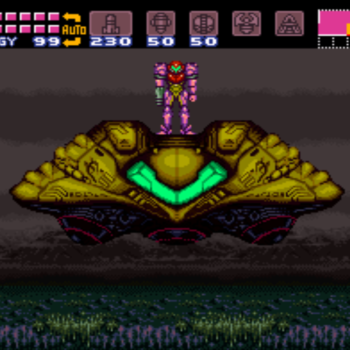 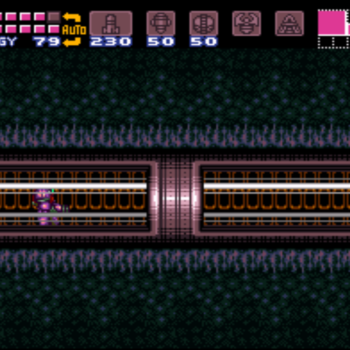 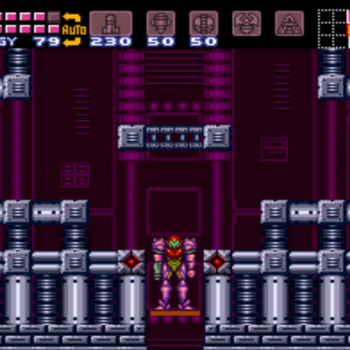 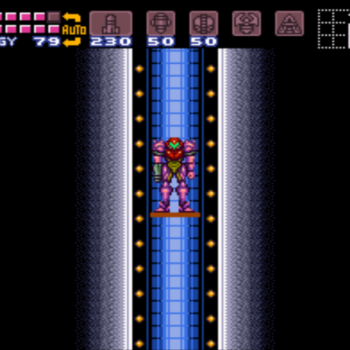 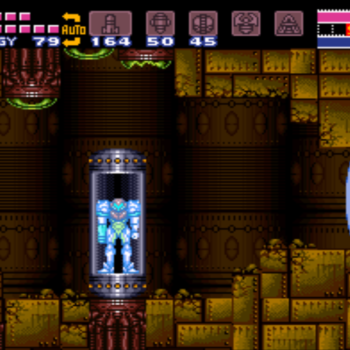 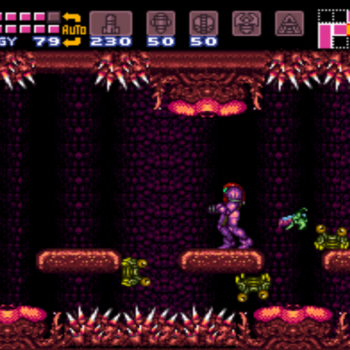 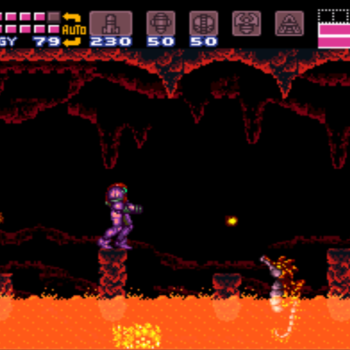