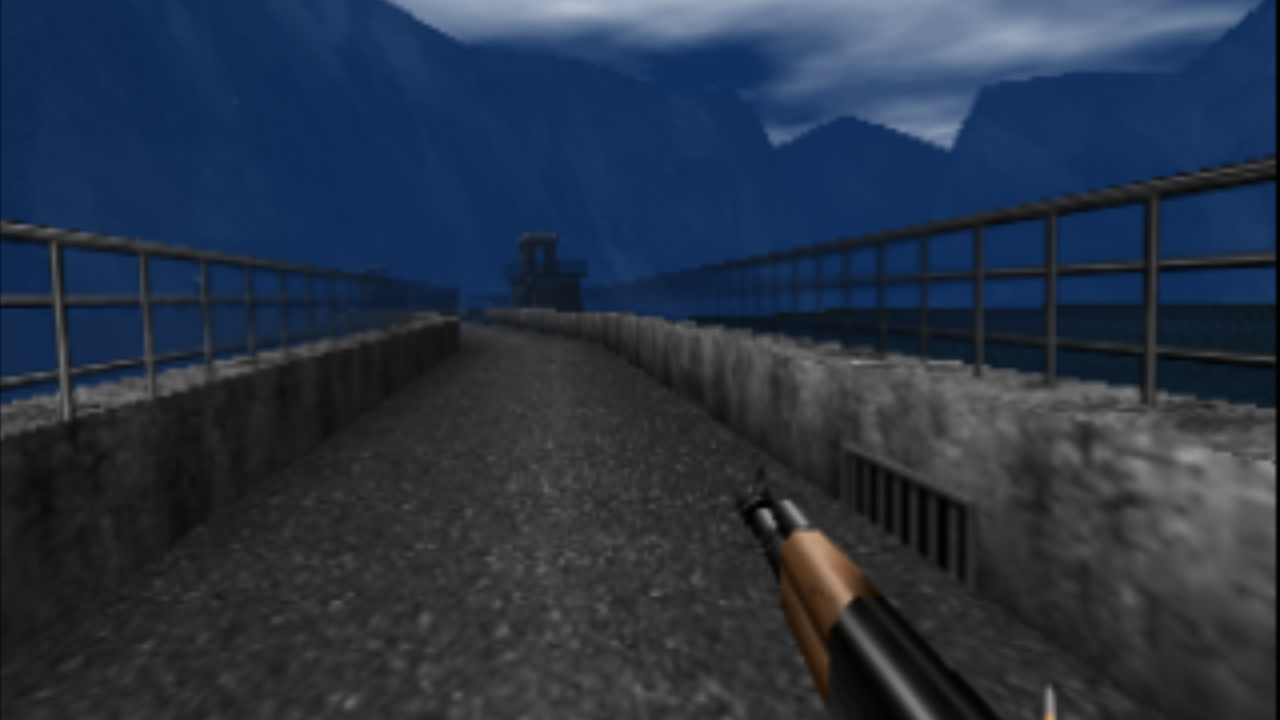 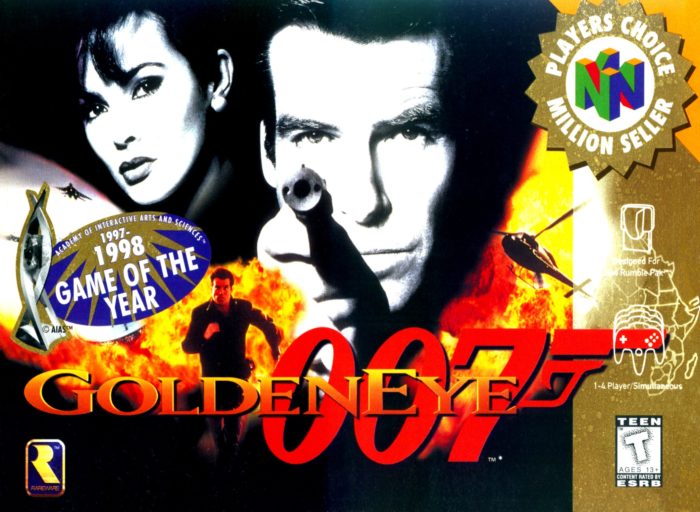 This was the game to have back when I was in high school! Between this and Perfect Dark, it was the sole reason to buy an N64 when PlayStation was starting to dominate the landscape. (And the Sega Genesis already trolled Nintendo as a “kiddie” system.)

There was a lot to question when this game came out. Rare is making a first-person shooter published by Nintendo? And with a movie license? (Back when licensed games were dumpster fires!)

This game really broke down some barriers and introduced all of us to why the N64 had four controller ports built in! Many nights were spent on the missions or packed in a room with friends playing four player split-screen games.

Whoever got the golden gun first, look out!

The boards are all memorable. The unlockable items were as well. This was just so great of a game that it’s definitely one of my favorites of all time.

Notes for my emulation enthusiasts

This ran better on my PC than a second-gen Fire Stick, so beware. N64 games tend to choke on certain hardware. I actually played this through with some lag (major lag in certain spots with explosions or large open areas) but then ended up starting it over on the PC.

I just can’t put this game down! 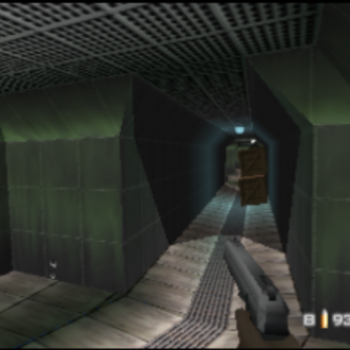 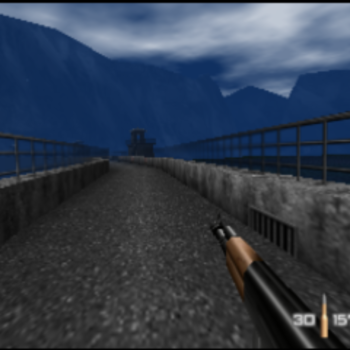 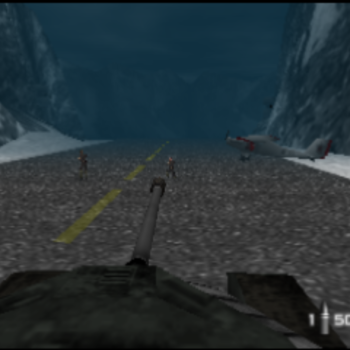 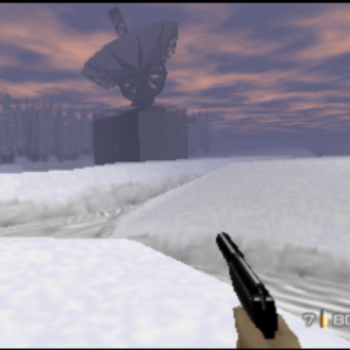 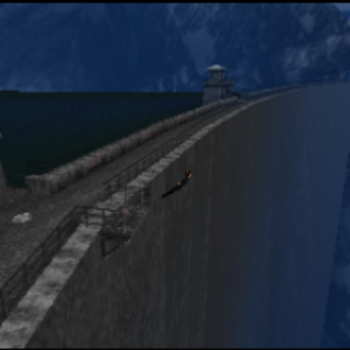 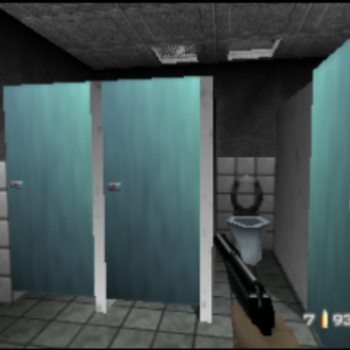 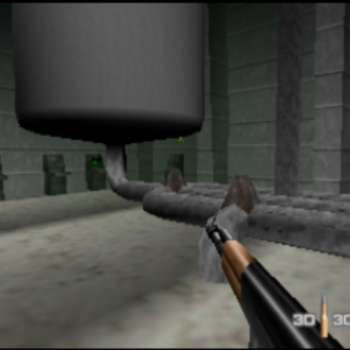 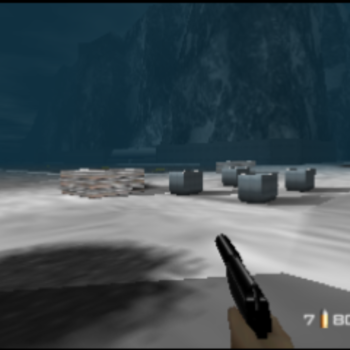 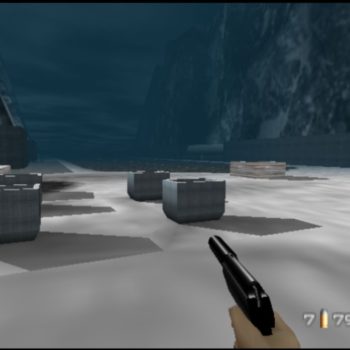 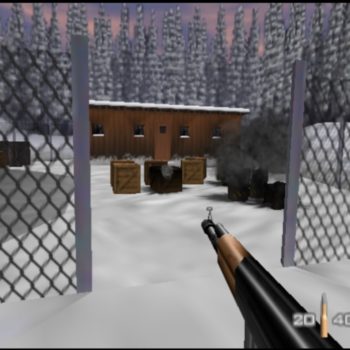 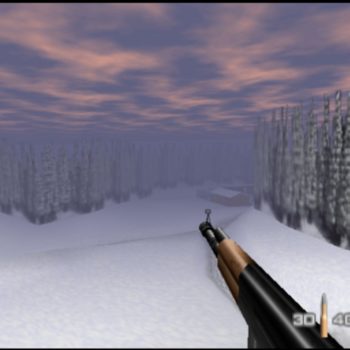