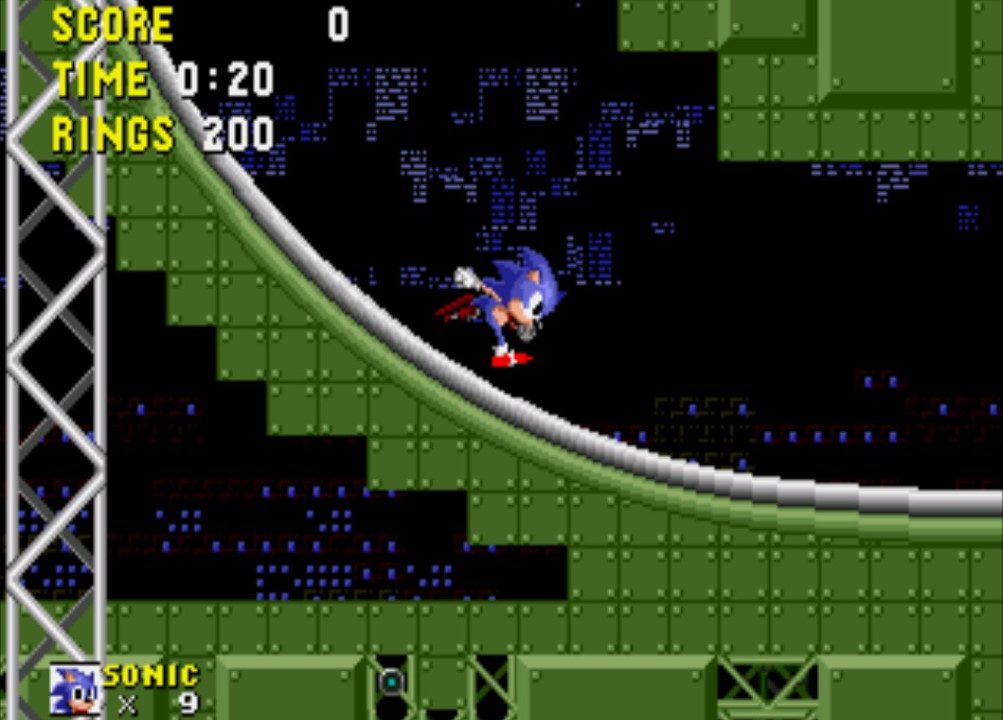 Having not owned Sega consoles growing up I have a new appreciation of this series. The three-button Genesis controller layout was so foreign to me and I don’t think I ever quite had enough time to sit and understand how the Sonic games worked.

Going back and playing them now, I absolutely love them… at times.

Spikes, lava, and randomly placed cheap obstacles (enemies who make you lose all of your rings) definitely makes me think of other games of this era. It’s not always a bad thing and adds to the challenge of simply speeding through each board as fast as possible. (A gripe of mine with some of the Game Gear iterations, which are NOT ports despite sharing the same name with may of their Genesis siblings.)

The first Sonic is definitely groundbreaking. Graphically, it looks as if it pushes the boundaries of the Genesis hardware while giving the “blast processing” myth some credence with the fast-paced gameplay.

Once you have the hang of things, the game isn’t extremely difficult to defeat. It’s on par with Super Mario Bros. as far as platforms are concerned, which isn’t a wonder why Sonic became the face of Sega for the better part of the 90’s. 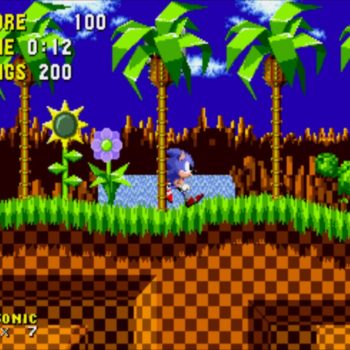 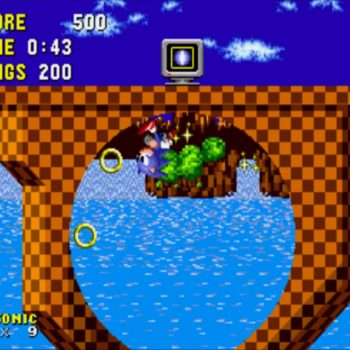 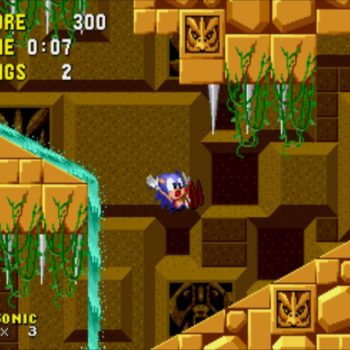 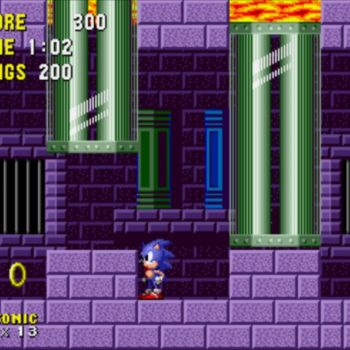 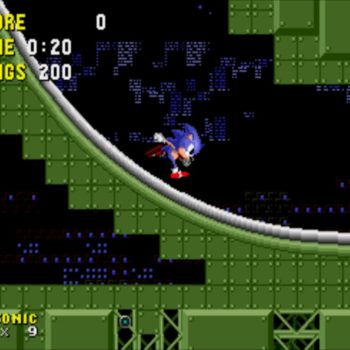 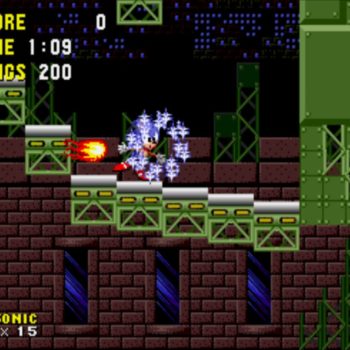 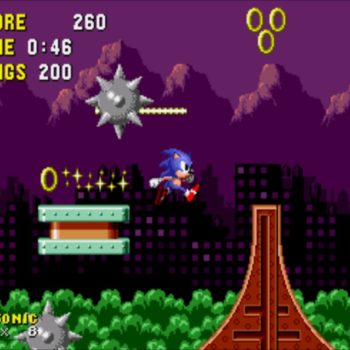 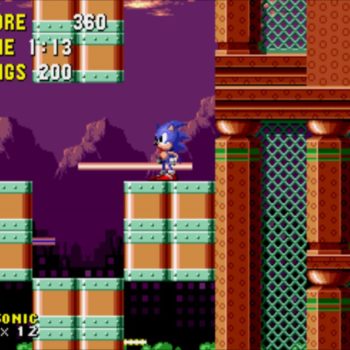 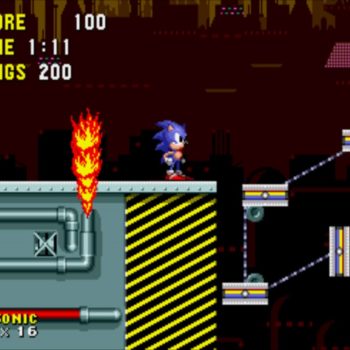