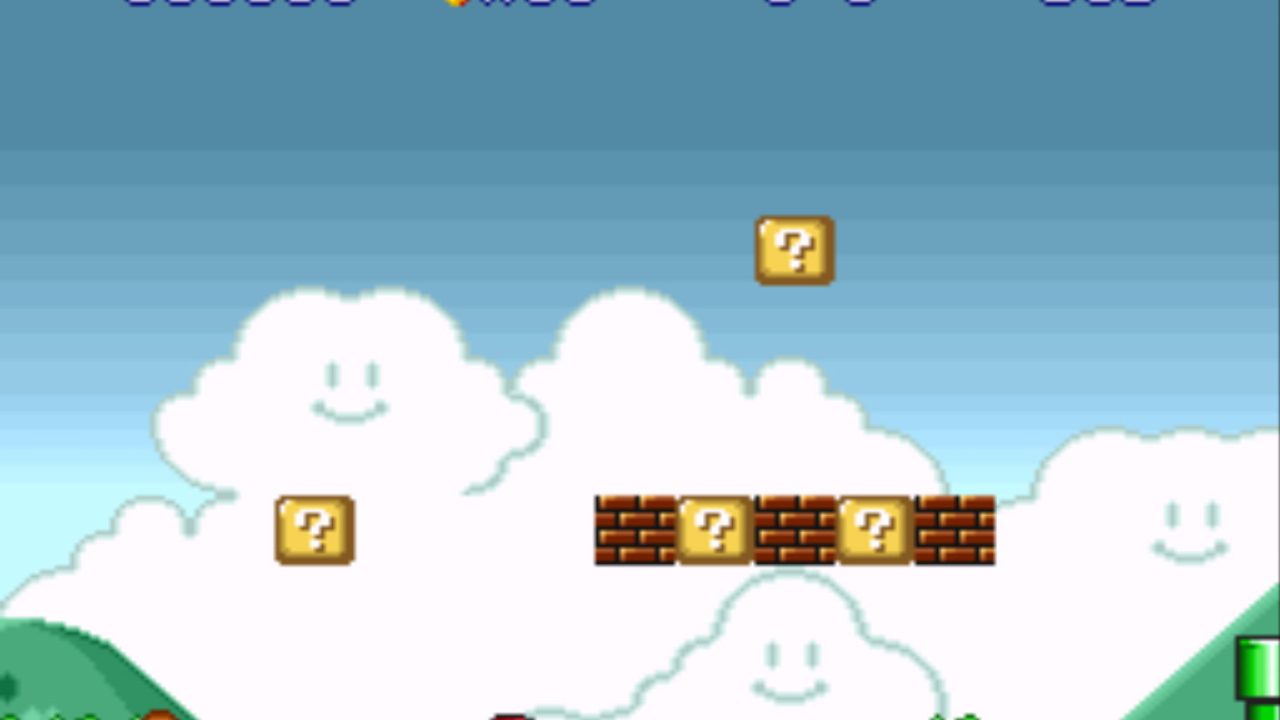 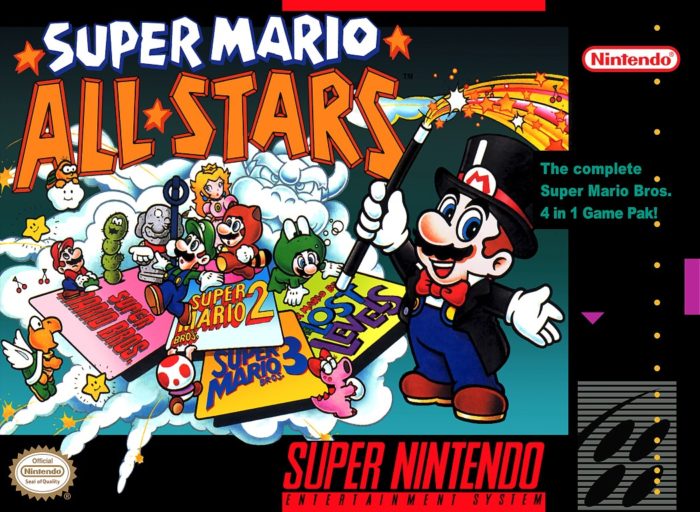 For those of you who haven’t played the SMB remakes on the SNES “Super Mario All-Stars” cartridge, these were graphically revamped games that also removed some of the bugs/glitches.

The main draw is that Nintendo revamped the graphics and music. It’s odd, but I like these almost equally as much as the originals. Each holds a fond part of my heart because once my NES was disconnected, as this is how I continued playing the original games for many years.

While I like the upgraded graphics, it just feels weird to play the original Super Mario Bros. with the new style graphics. In my honest opinion, I would’ve preferred that Mario not look so weird. When you play the other remakes, they feel a lot more genuine as opposed to “Mario 1”.

Still, this game is fun and worth playing through just to see where there were changes or updates made. The controls are still tight and several of the strategies used in the original hold true here too.

Leave it to Nintendo to go the same path as Disney and get us to pay for the same game more than once. (And enjoy it!) 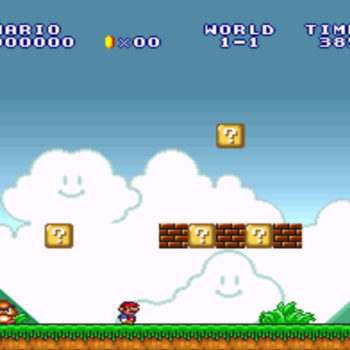 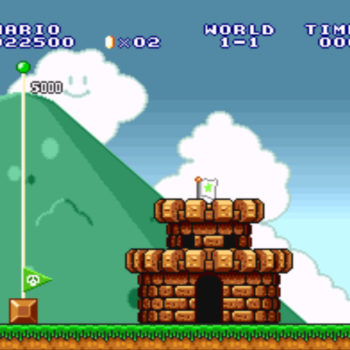 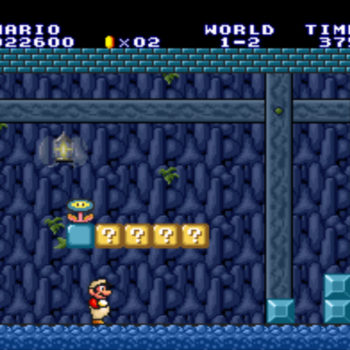 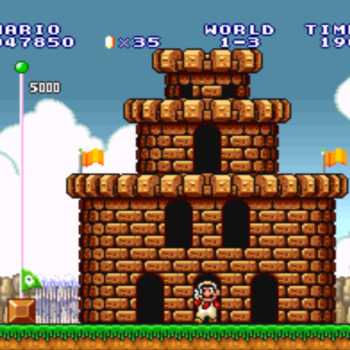 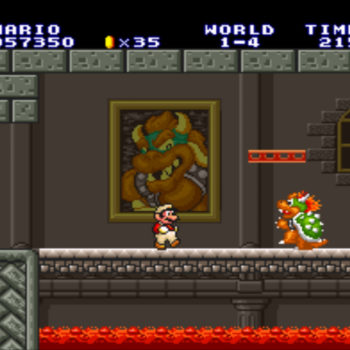 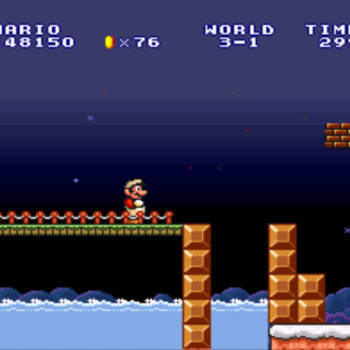