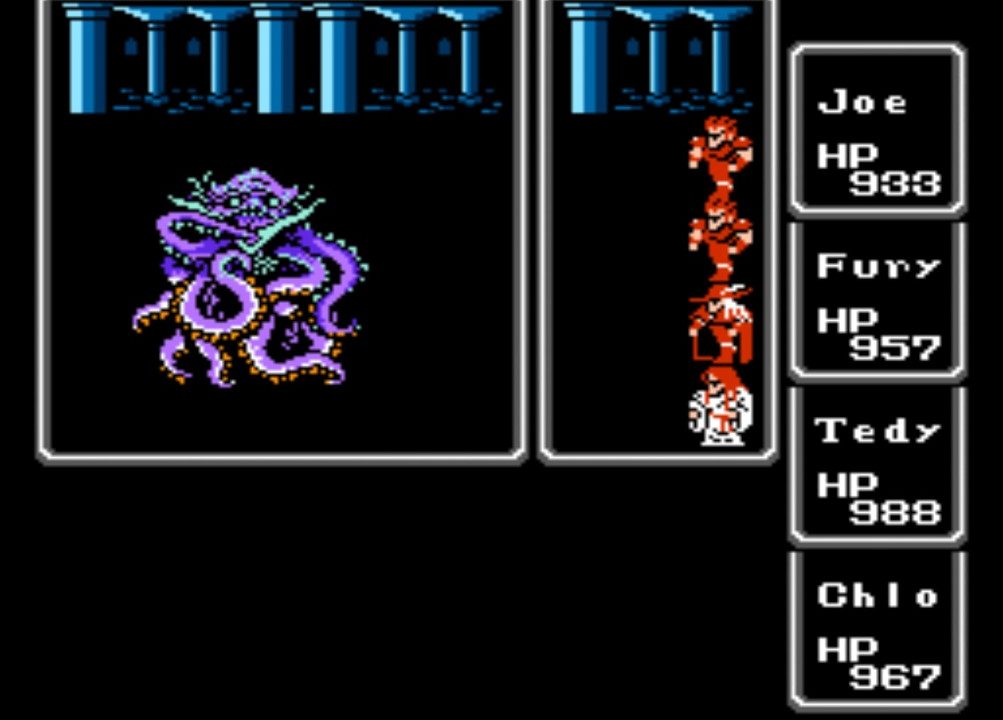 This one is many years in the making. I finally beat Final Fantasy.

I had the original cartridge for Nintendo and twice, I played through the entire game only to have it crash upon entering the final board. The only way out of it was to power off the console, which subsequently, both times, erased my saved game.

I nearly didn’t invest the time in replaying this but having not finished it in my youth made this all the more worth it. (Even if a combo of cheat codes and/or save states may have been used!) I absolutely loved this game (always did, even with it crashing, as noted). It was like having Masters of Universe, my childhood version of Dungeons & Dragons (since I was born after that era) Willow, or just pick one of the 80’s fantasy movies that were out in that era and Final Fantasy wrapped it all nicely in a neat bow.

My only gripe with this game, and it was corrected and then some in the sequels, is that the menu-based combat was super slowwwwwwwwwww. I seriously could’ve beaten this game hours sooner if not waiting for every little dialogue box to painfully scroll through. In fact, I broke my first Bluetooth controller I bought to complete my bucket list because of pressing the A button too much!

In all, this is a classic game in which everyone should give a try, provided it’s your cup of tea. 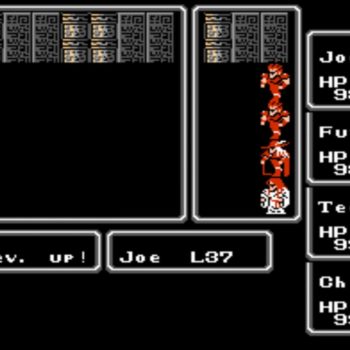 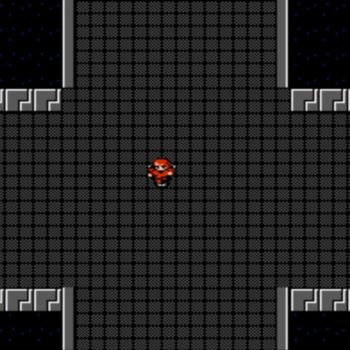 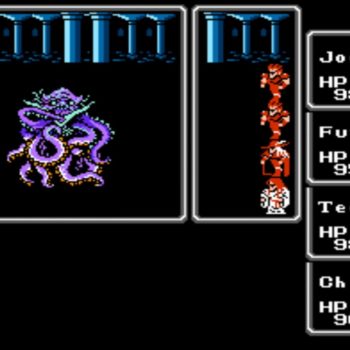 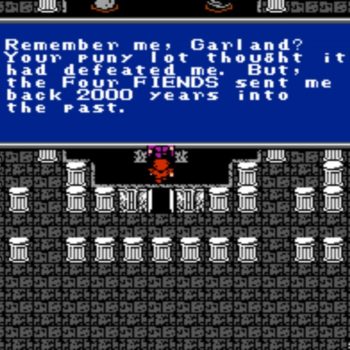 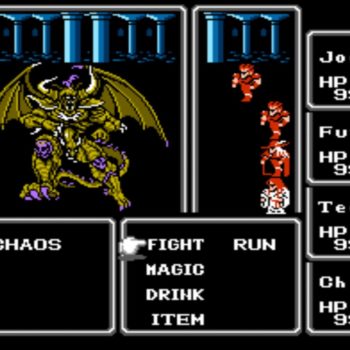