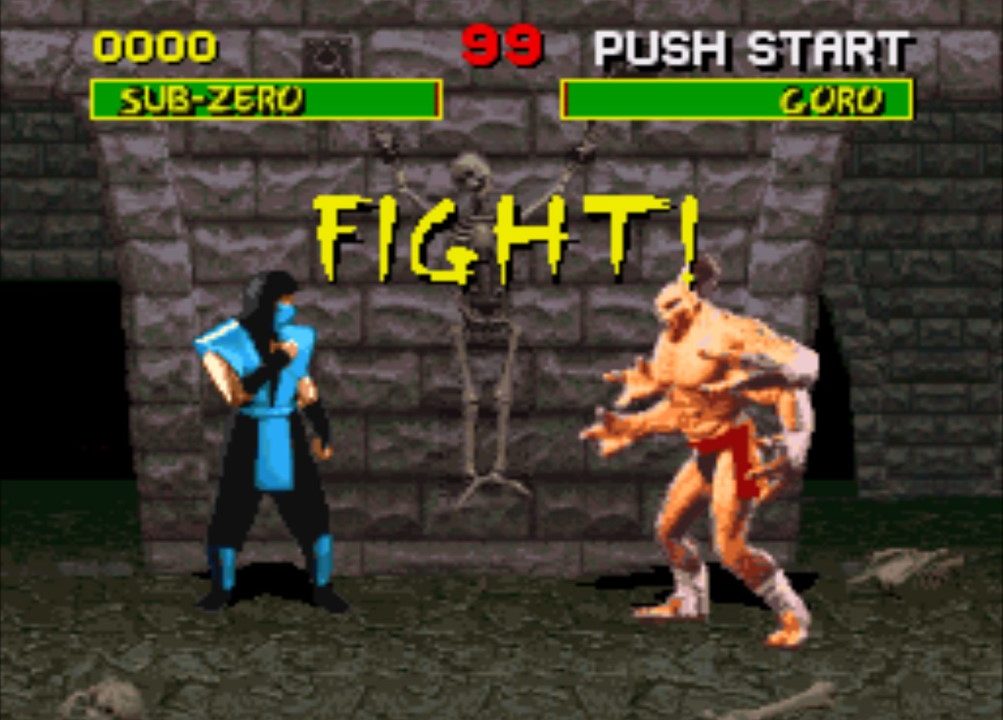 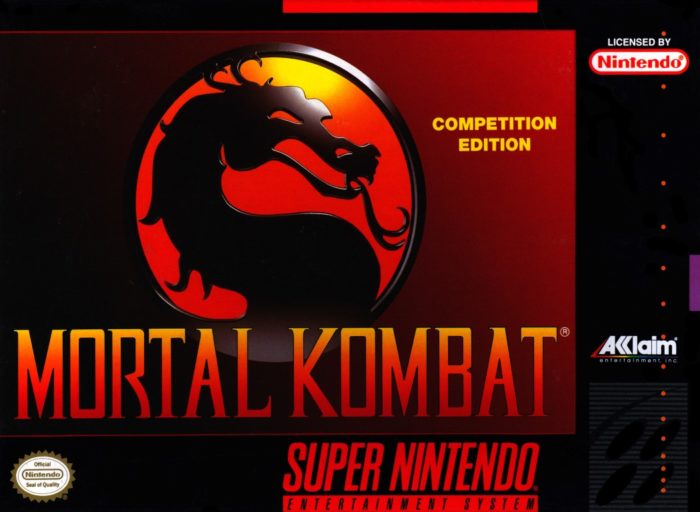 Prepare for a deluge of fatalities and body-ripping reviews on one of my favorite series of all-time… well, at least the 2-D versions.

Mortal Kombat was a trendsetting series in many aspects. Each console version has its strengths, weaknesses, and differences, plus Acclaim (who released the home versions of the game) had different developers help depending on which console the game was released on. They also hashed out a ton of variations over the years, milking the cash cow for what it’s worth.

MK itself caused a ton of controversy with blood and guts and gore. As such, Nintendo neutered the blood and original fatalities from the original game when releasing it on the Super Nintendo. For example, Sub Zero’s spinal cord rip became a freeze and smash fatality (which actually made its way into sequels).

There was sweat instead of blood and while the Super Nintendo version had superior graphics and audio and was a closer arcade translation than that of the Genesis version (due to Sega’s inferior hardware) it was still a monumental success, but also inadvertently sent fans flocking to buy a Genesis console for the more violent version.

Stay tuned as I review the other versions, including Sega’s MK1 plus Nintendo caving and allowing the blood and gore in Mortal Kombat 2 for the SNES. 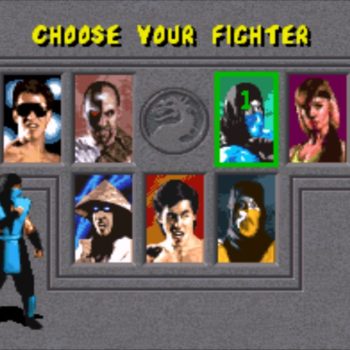 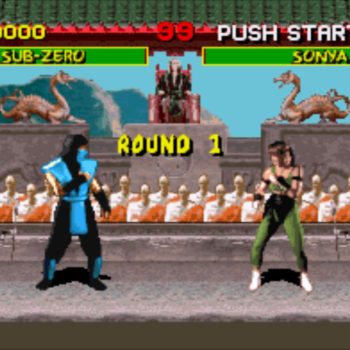 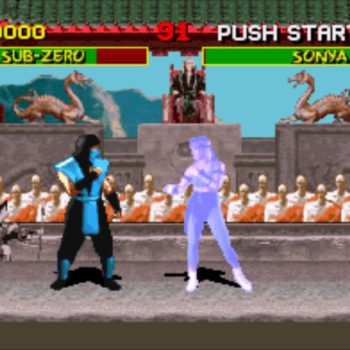 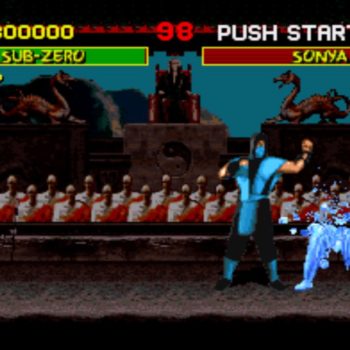 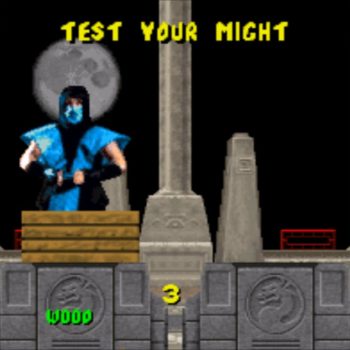 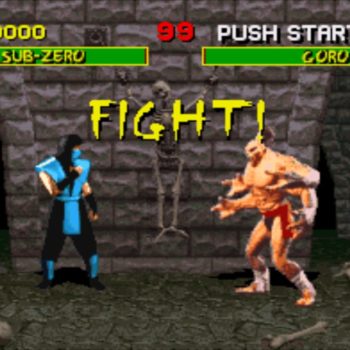 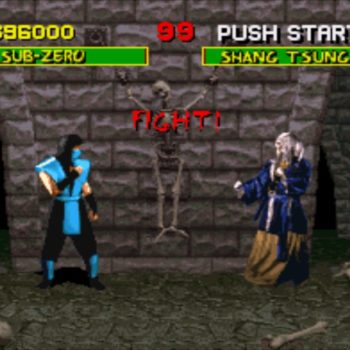 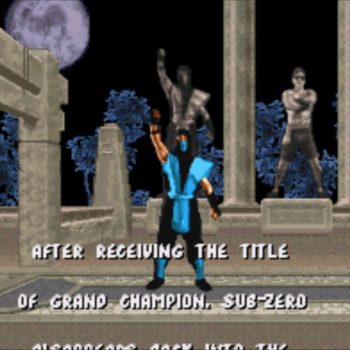