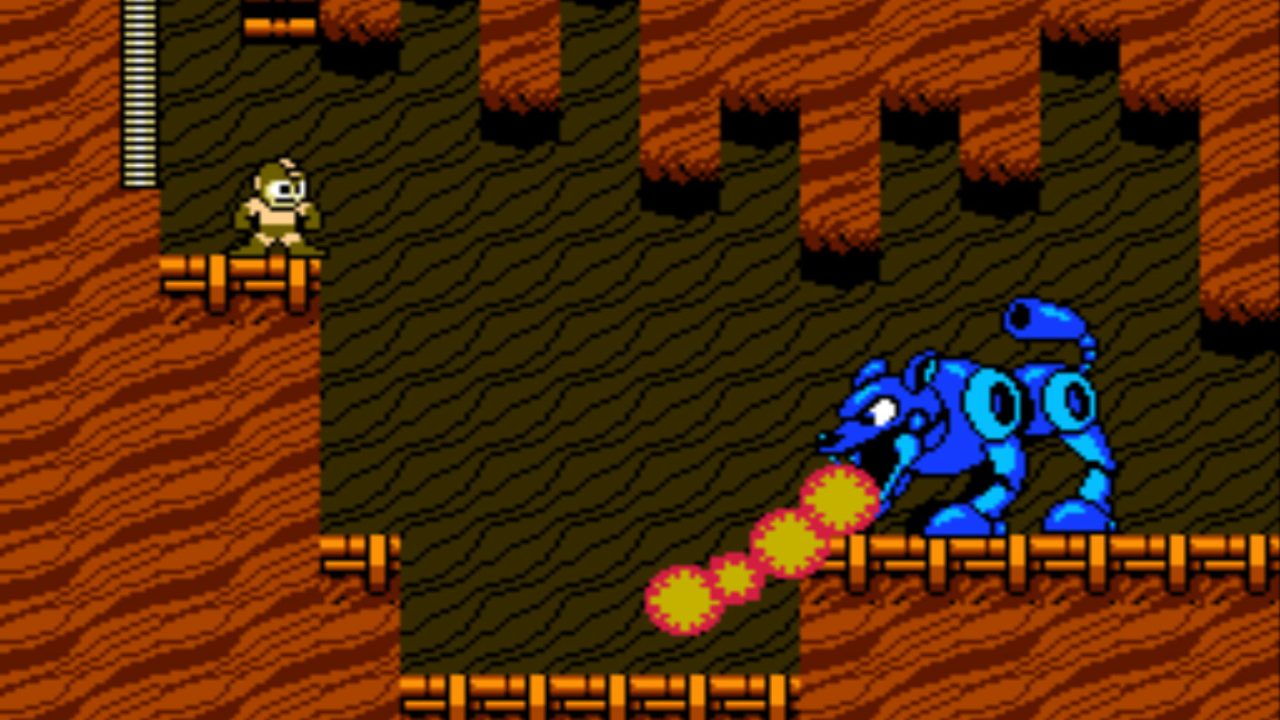 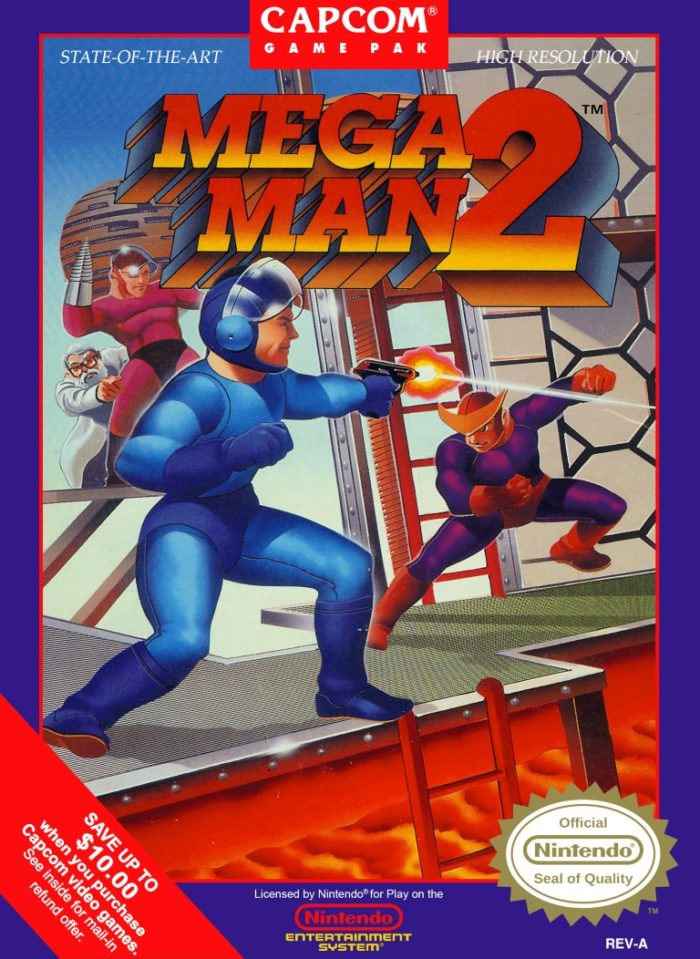 This almost ended up with being on my dreaded blacklist!

After playing the original Mega Man, I can see how part two was a genre/series defining title. Several improvements were made to this sequel, but none more than the graphic makeover. Capcom really found a way to squeeze some life out of the old NES hardware (and would continue to do so with other Mega Man iterations after).

I also imagine the difficulty of this game squeezed the life out of many children! This game is just setup for your to fail at every turn. However, the better bosses, the storyline, and the graphics mesh well with how hard this game is, and really leaves you with a sense of depth and accomplishment.

I’ll have some notes for the NES sequels in the coming days. 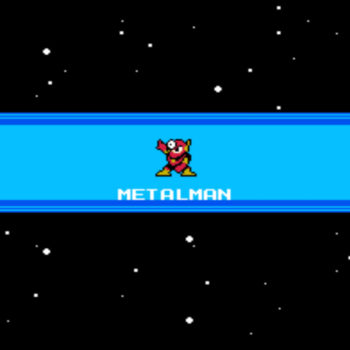 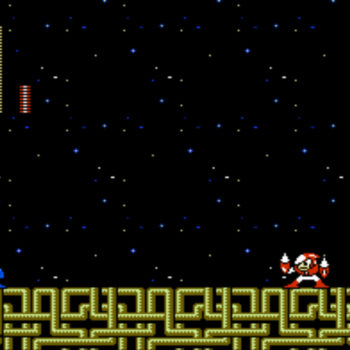 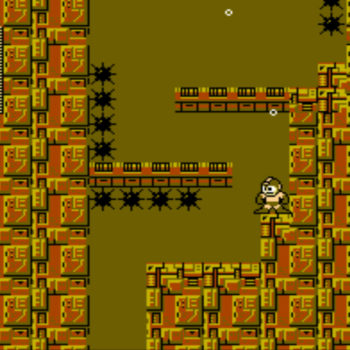 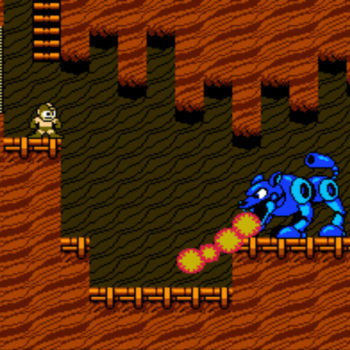 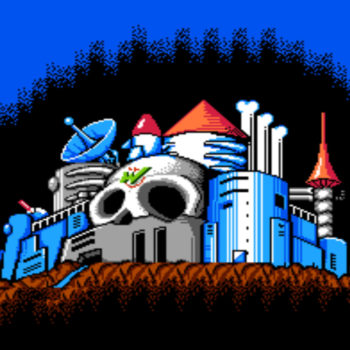 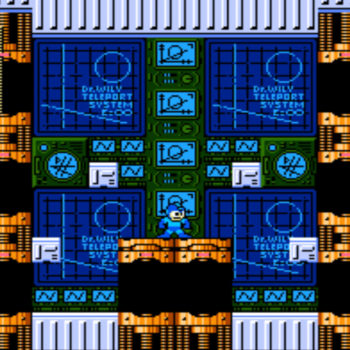 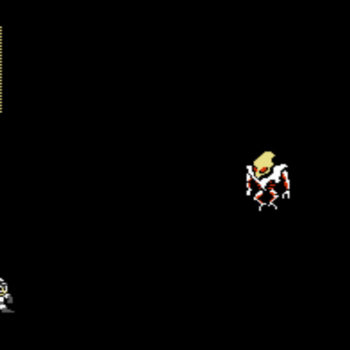