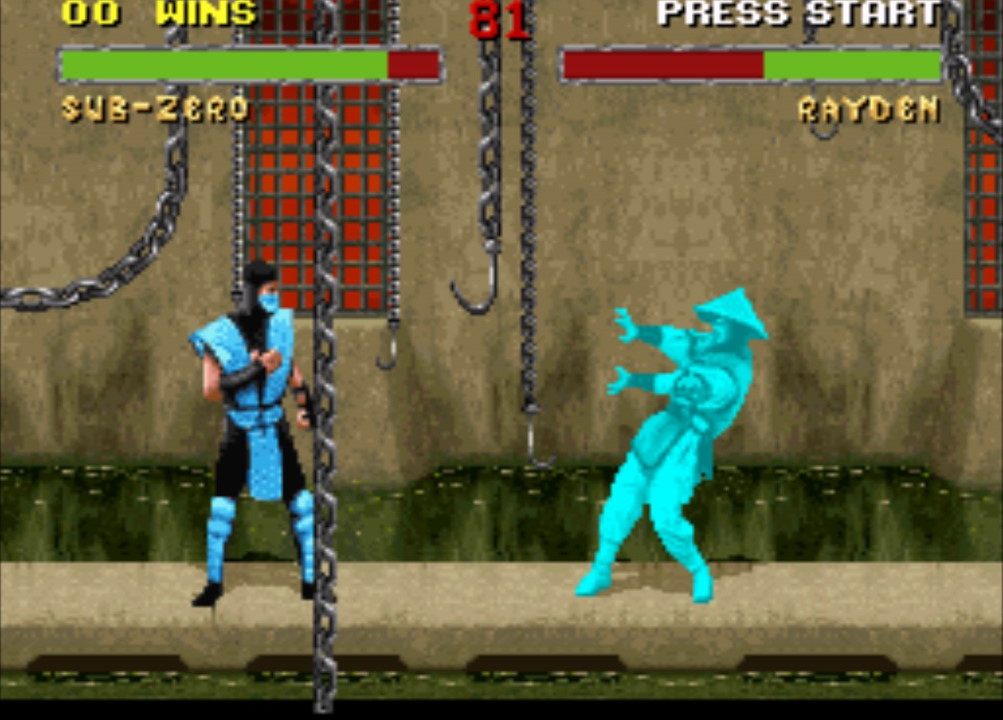 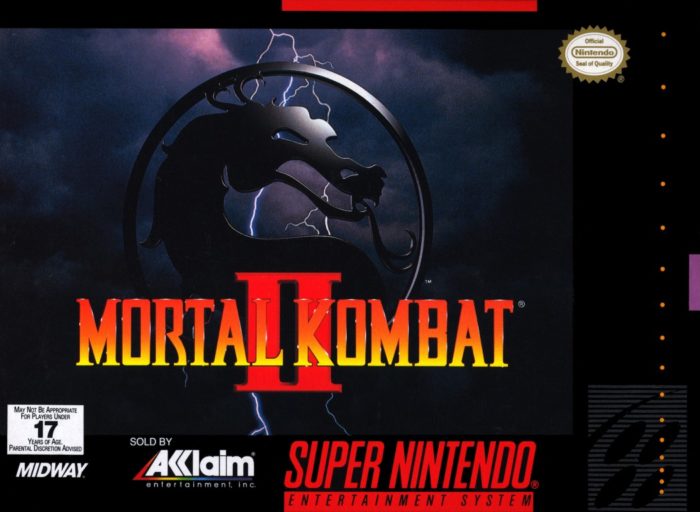 Nintendo finally backpedaled on violence in video games with Mortal Kombat II. Having a longstanding policy for being “family friendly”, Nintendo neutered the original Mortal Kombat on the Super Nintendo by replacing the blood with “sweat” and changing all of the game’s fatalities.

With MK2, Nintendo left the game alone and didn’t censor any of it. I recall pre-ordering this game and buying it at Hills Department Store!

As with MK1, the SNES version is a lot closer to the arcade version than on the Genesis. (To its credit Sega’s MK2 was more polished than their MK1 version.) 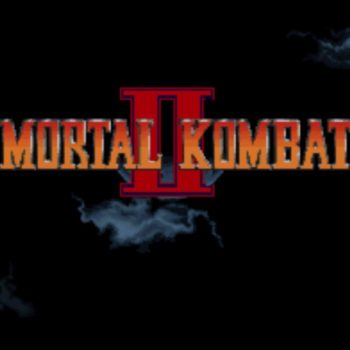 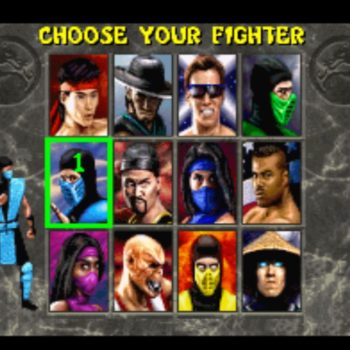 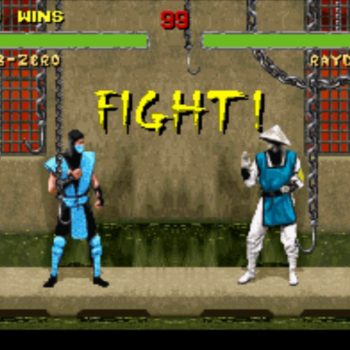 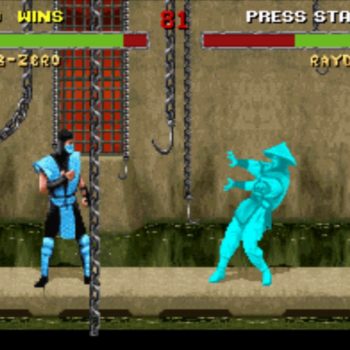