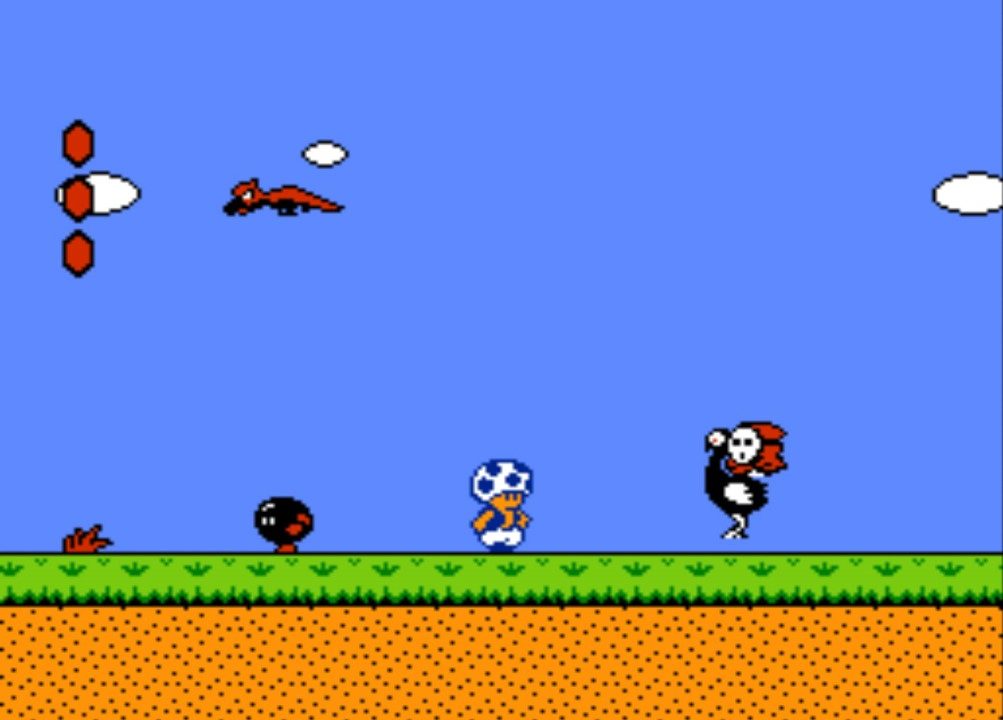 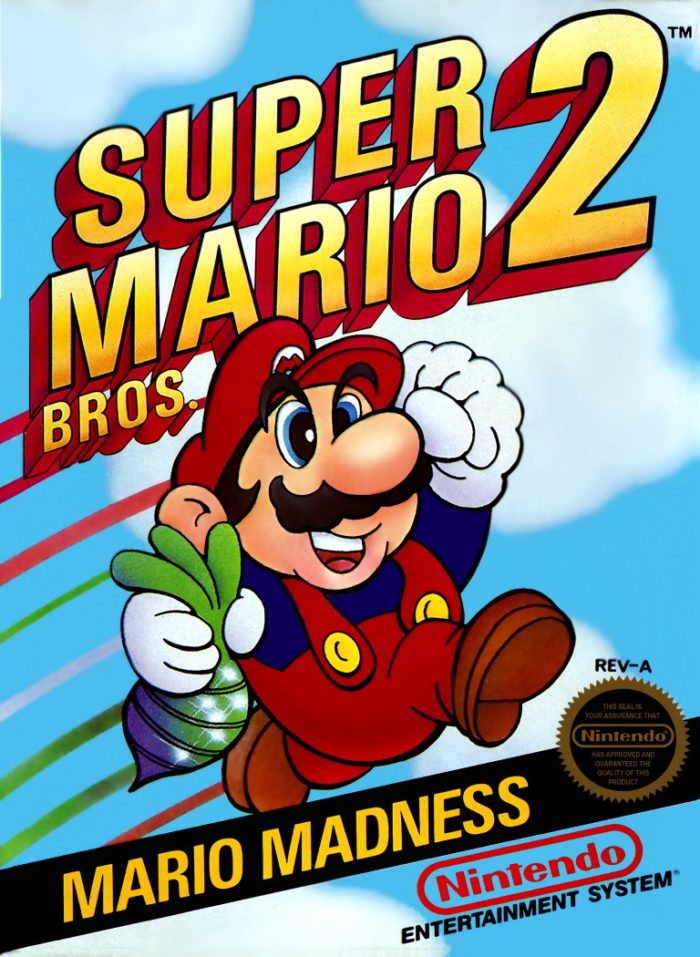 Shortly after getting my Nintendo my uncle took me to Children’s Palace to buy more games for my system (since of course, I only had the Mario/Duck Hunt cartridge). He didn’t realize the cost of games when he blurted out he would get me “several” and ended up settling on this and one other game that was on sale. (Gold star to anyone who could guess the other!)

Even as a kid, I thought this game was… bizarre. It didn’t fit the first Mario game at all, and the entire series was turned upside down. (Anyone who knows the backstory knows why this game was released the way it was.) Regardless, it holds a special place in my heart and I absolutely loved it… except for the fact that my dad was the only one of us who actually beat it!

I got to beat it years later, but wanted another stroll down memory lane, playing every single level beginning to end. I had forgotten about some of the enemies (Fry Guy, Clawful) and boards (riding the Albatoss across the entire level).

The final castle is mammoth too, especially if you’re not familiar with where to go. 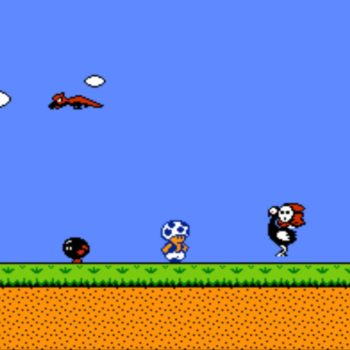 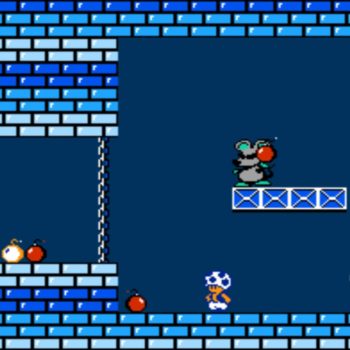 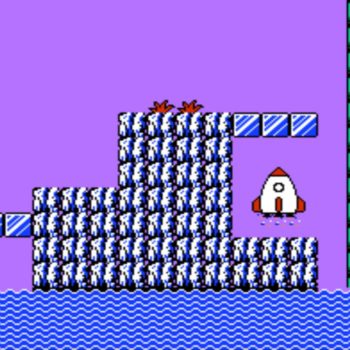 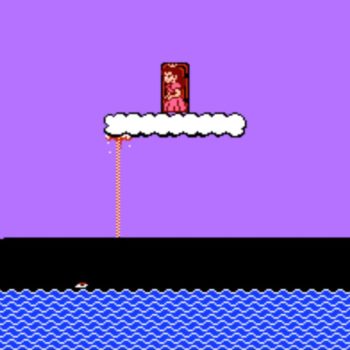 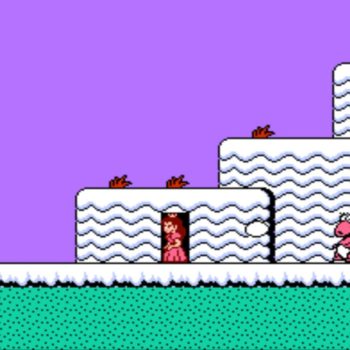 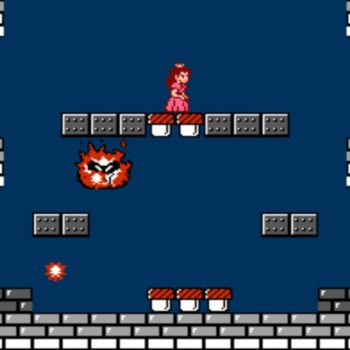 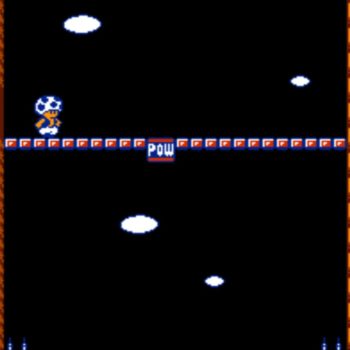 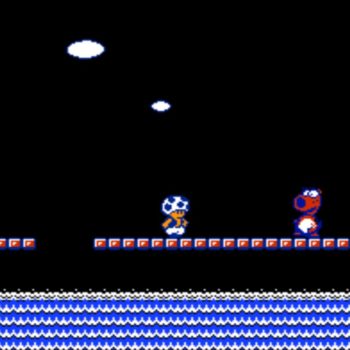 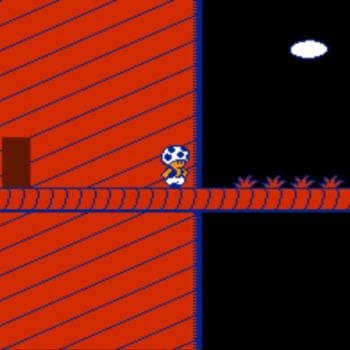 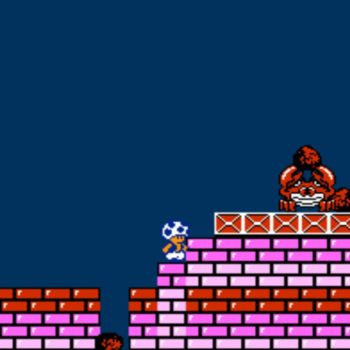 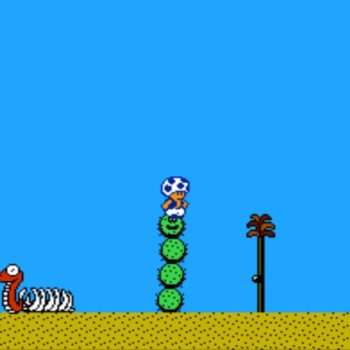 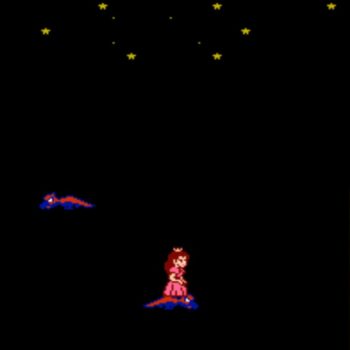 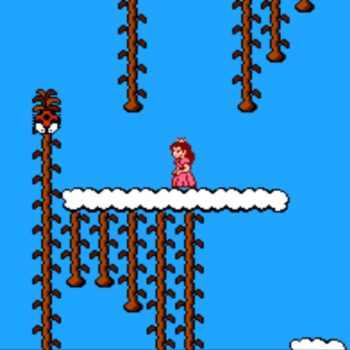 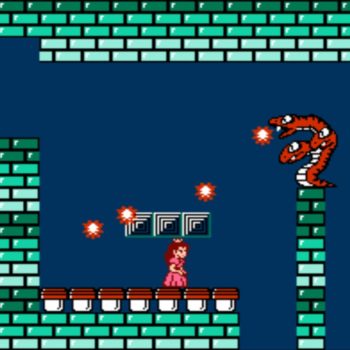 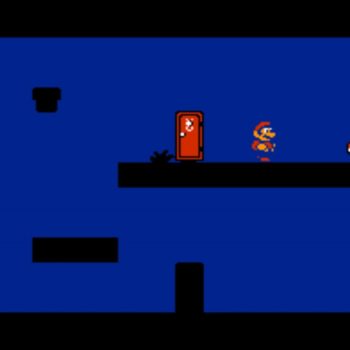 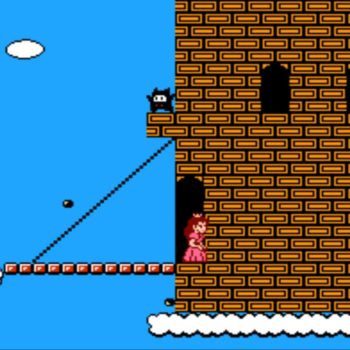 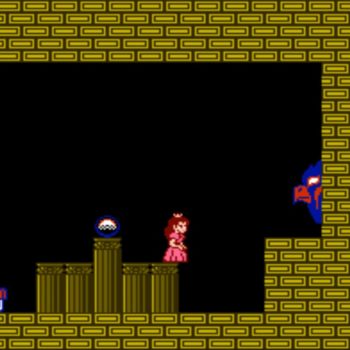 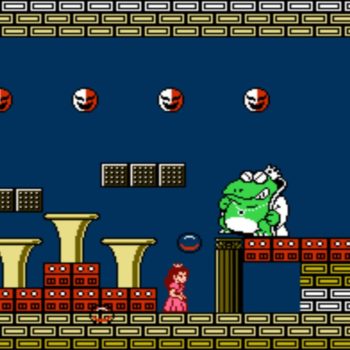 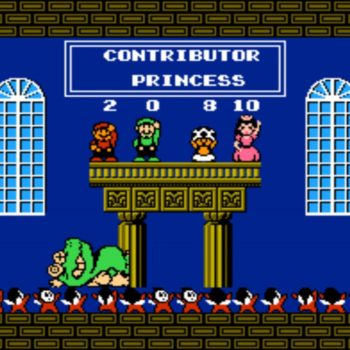 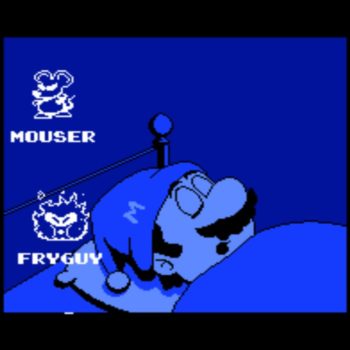