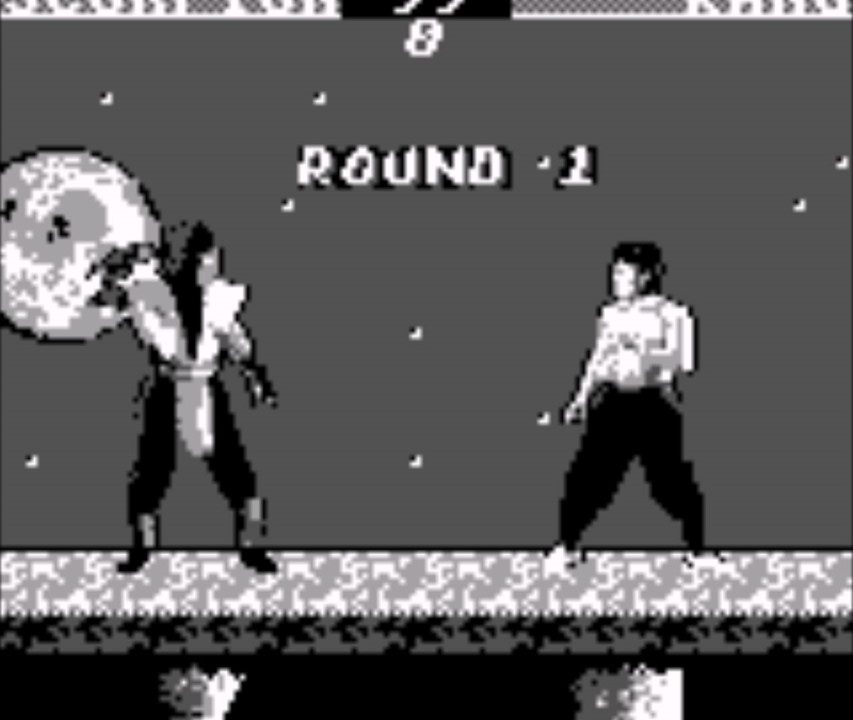 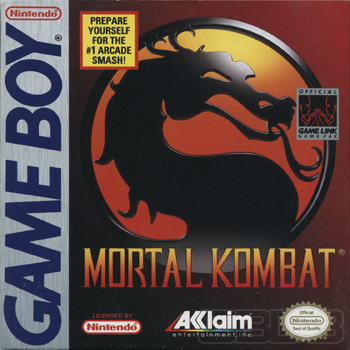 If you’ve ever played Mortal Kombat and/or Nintendo’s Game Boy, then you instantly know any attempt to port this arcade classic to the small screen would be a bad idea.

My first “blacklisted” game to appear on the website, Mortal Kombat sold over a million copies on the Game Boy. I’m not sure how, but its obvious this was a cash grab that worked by slapping the dragon logo and name on the box.

The first problem, obviously, is the Game Boy’s controls. The console only had two buttons, A and B, aside from the select and start buttons. This altered the game to simply a kick and punch button, rather than high and low versions of each, which were better suited to the 16-bit consoles which had more buttons.

The arcade used a 5th “block” button which was accomplished on the handheld by holding both A and B at the same time.

This created the crap fest that would be MK for Game Boy. From the poor monochrome graphics and tinny sound, ripping half of the moves out of the game as well as censoring the violence like it’s SNES bigger brother, this game is terrible. Add lag in the controls which make it nearly impossible to even complete one fight and you have the makings for one of the worst arcade translations ever.

Avoid this game at all costs. Even if you have a morbid curiosity for awful games like I do, you still can’t fathom how bad this title is without playing it. 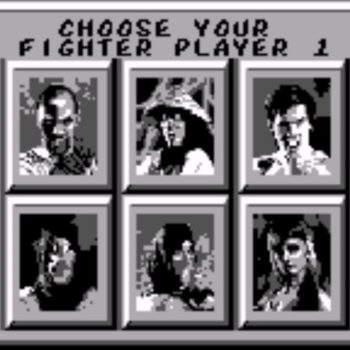 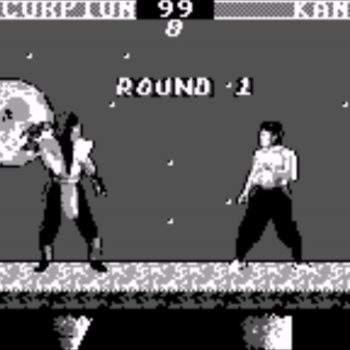 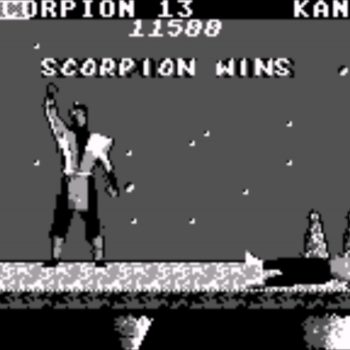 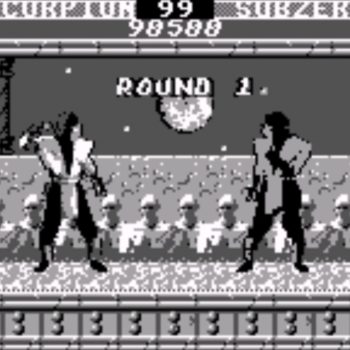