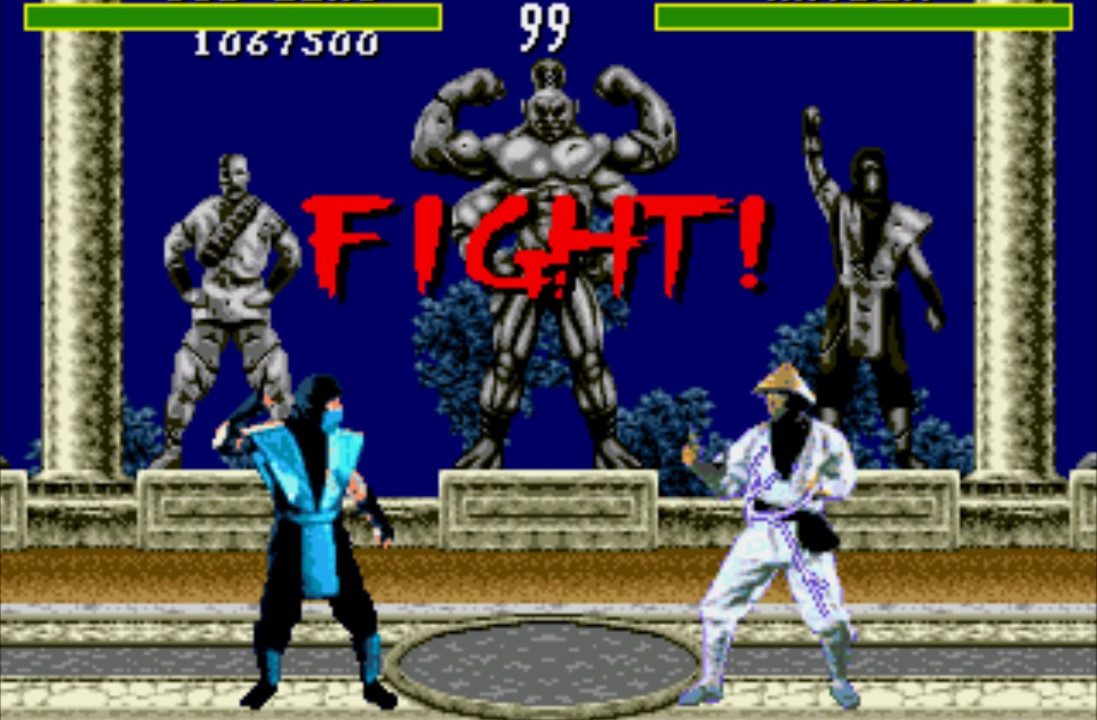 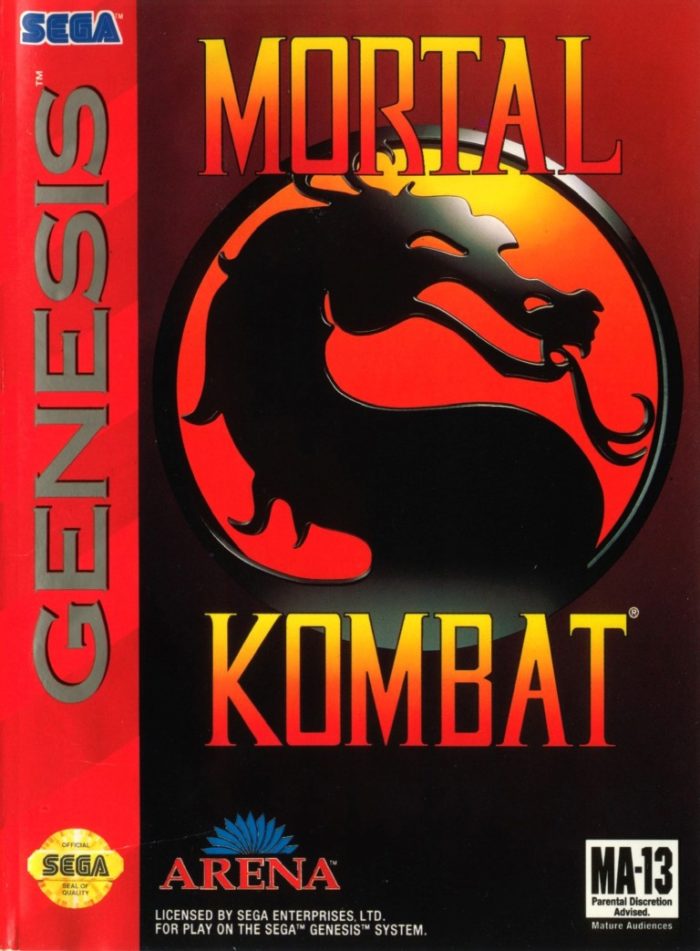 There was always this thought that Nintendo was the only company to censor the original Mortal Kombat, but that was never the case. The Genesis version of Mortal Kombat was also censored, out of fear of those Congressional video game violence hearings.

Sega’s MK1 had a “blood code” and without it, the game was actually inferior to the SNES version. If the code wasn’t enabled, you’d actually get the “heart rip” fatality without the heart… or the blood.

At least the SNES version didn’t confuse the unknowing gamer and as upfront about being neutered. Yet, it was the Genesis copy which sold better, despite having a lot of animation and sound stripped from it since Sega’s hardware was more limited than the Super Nintendo.

You can have a look at my review of the SNES version here and compare notes: while I didn’t play through the Genesis one further, you can see that by graphic comparisons, several things are different. The Genesis also has less colors and if you were to hear the audio, it’s disappointing too. (Which is odd, as the Genesis actually had some games with great audio: Sports Talk Football speaks to that strength of the console.)

Also, playing with the three-button Genesis controller was a no-go for obvious reasons too.

In the end, I give this one a thumb in the middle. If you were a Genesis owner back in the day, this was your childhood. However, if you had the option of playing one or the other, even without blood, the SNES was the superior version of this game. 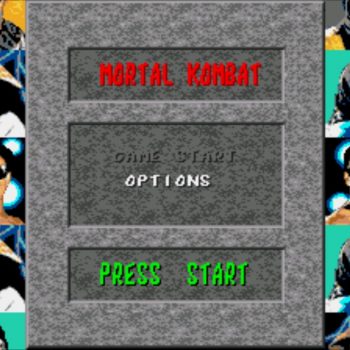 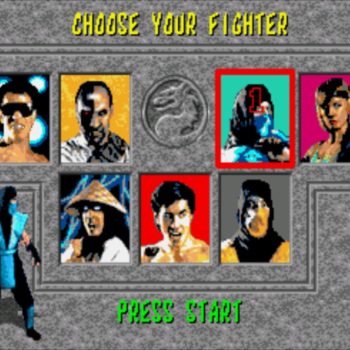 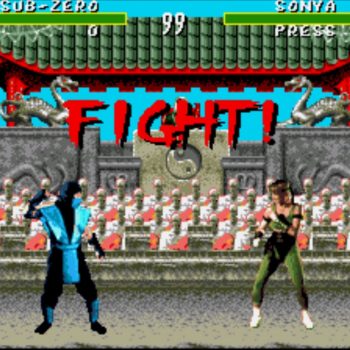 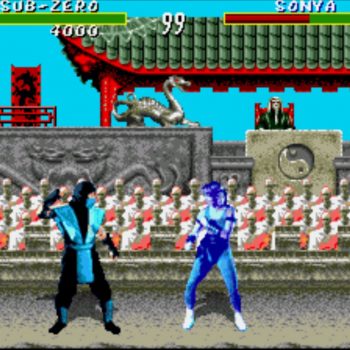 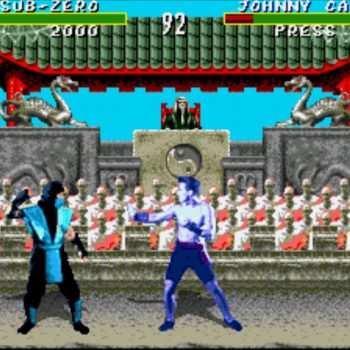 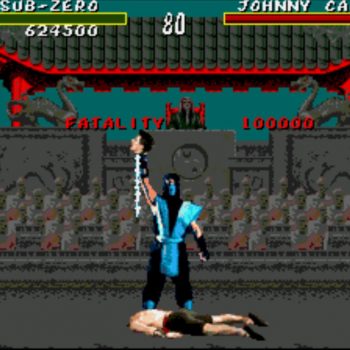 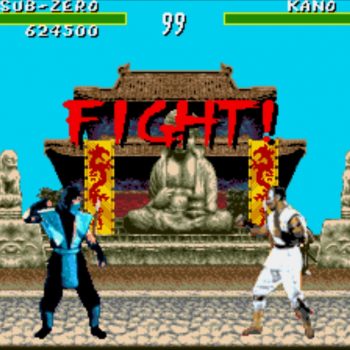 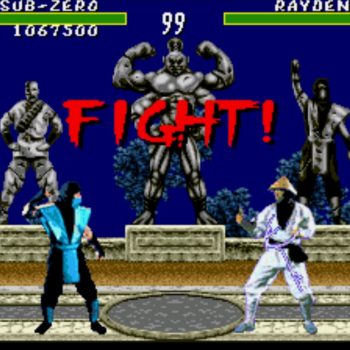 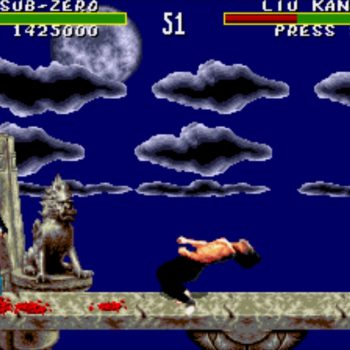 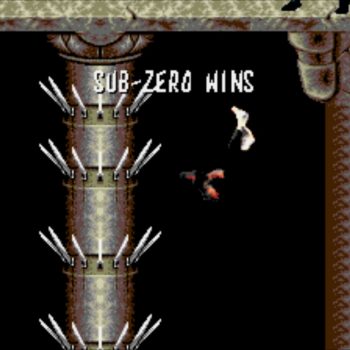 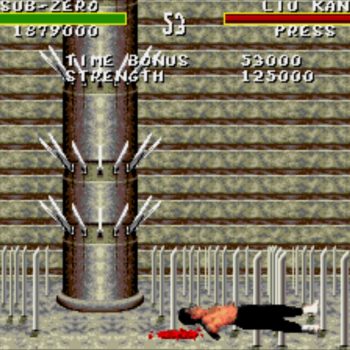 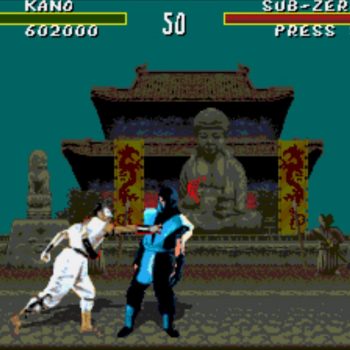 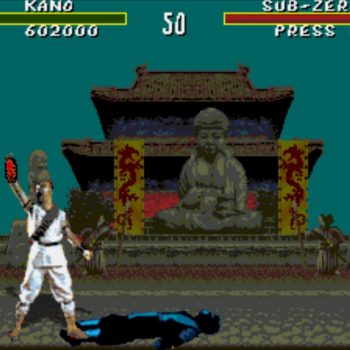 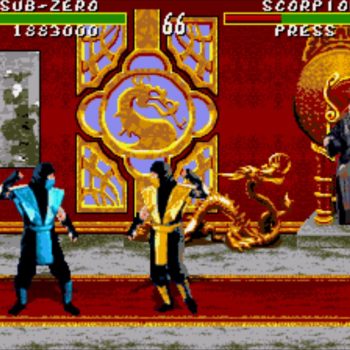 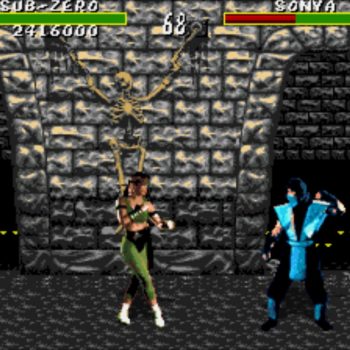 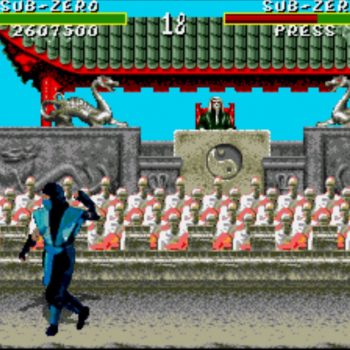 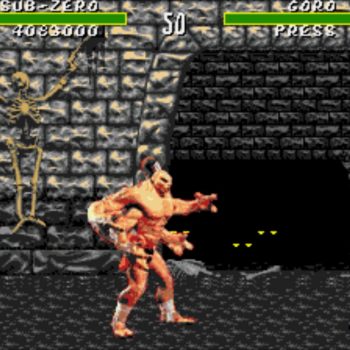 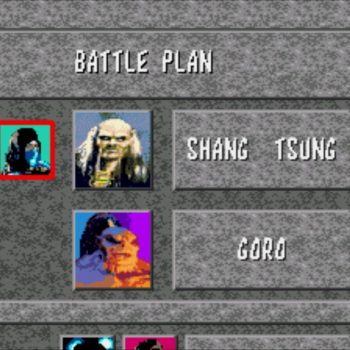 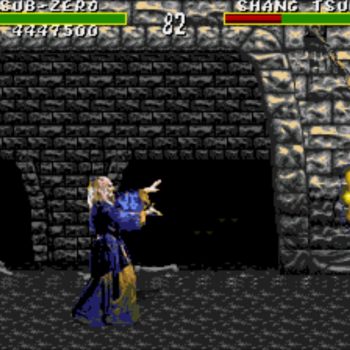 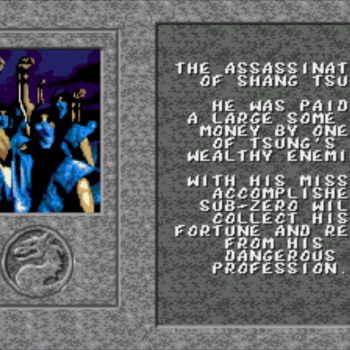