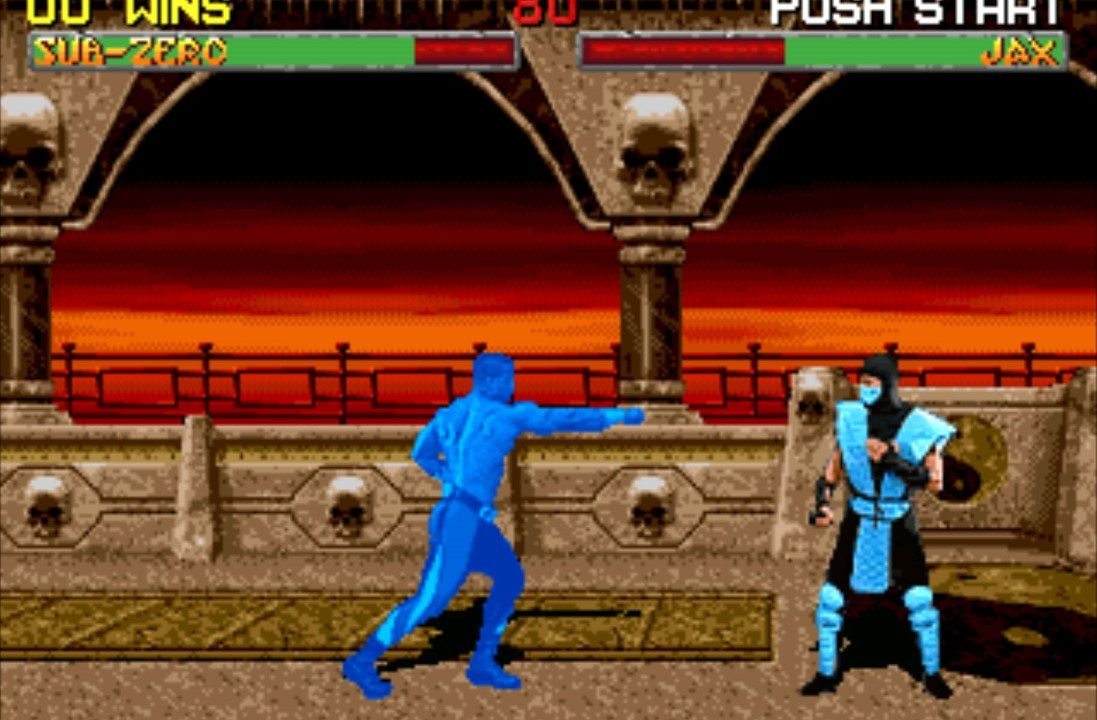 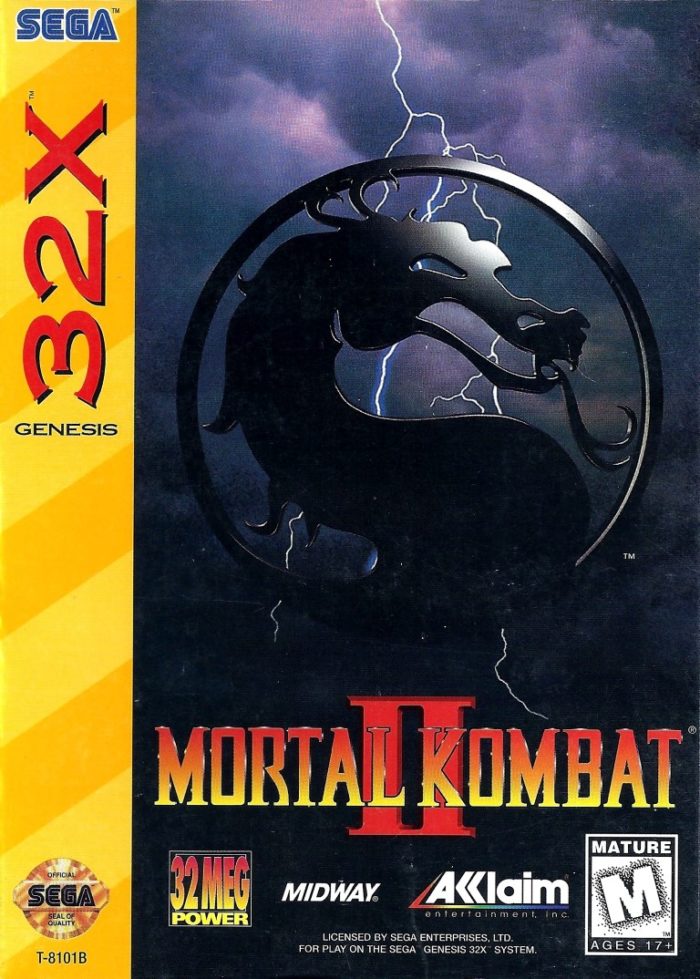 The 32X peripheral was an oddly positioned add-on for the Sega Genesis. While the company was focusing on a next-generation console (which would become the Sega Saturn) they decided to jump to the front of the line by releasing this poorly supported peripheral. Sega already had a large install base for the Genesis as well as an existing add-on (the Sega CD) so sales of the 32X were poor, not only due to support, but the cost and newer consoles looming on the horizon.

That’s a shame as the 32X gave us some of the best arcade translations, almost all from Midway. One of those is Mortal Kombat II, which is the most authentic translation of the arcade title available on a home console at this time. Everything is here and nothing appears to be scaled down or cutout. The graphics are sharp, the audio is sound and the controls are tight. 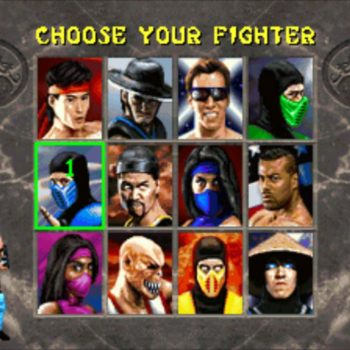 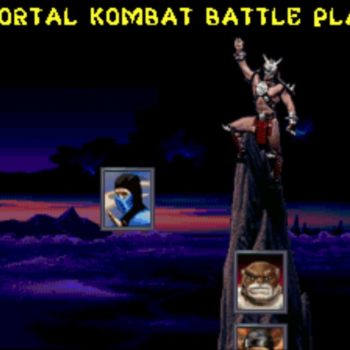 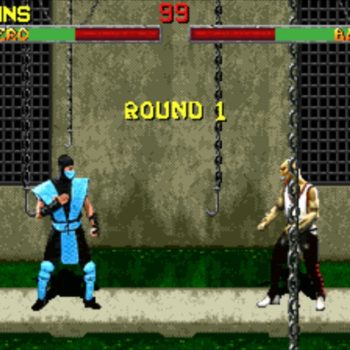 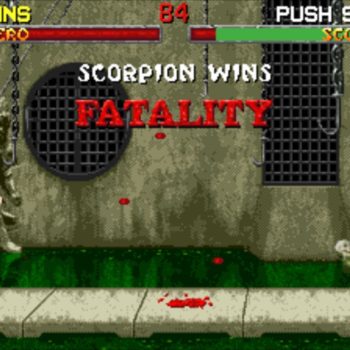 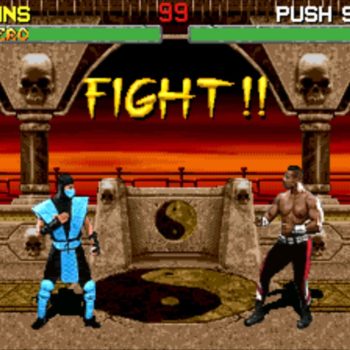 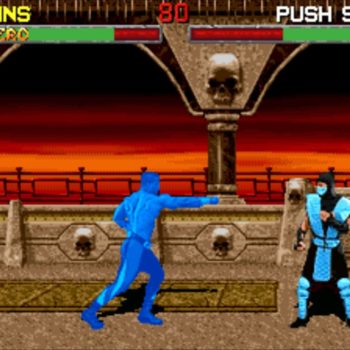 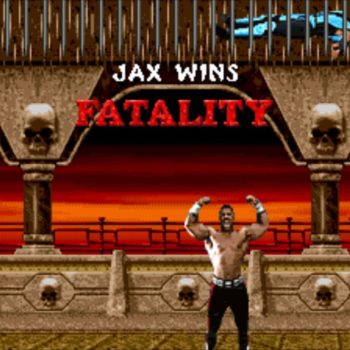