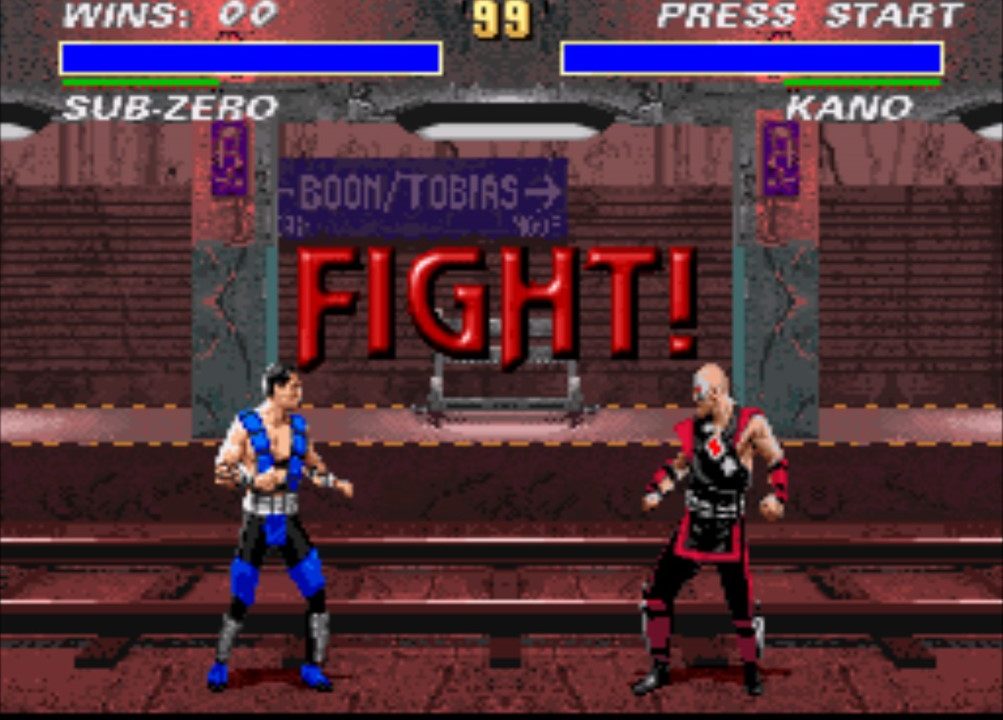 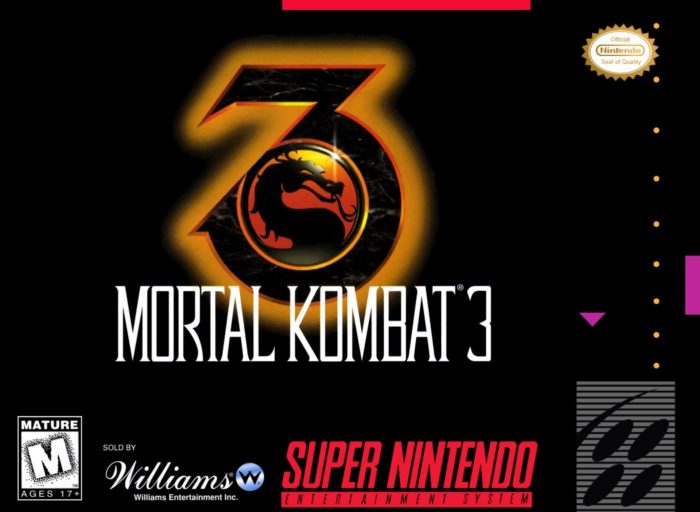 Here’s a game that I get some flack for not liking: Mortal Kombat 3.

Front the get-go we don’t have the Roman numerals in the title and it goes downhill fast from there. Don’t get me wrong, there’s nothing technically wrong with the game itself. Graphics, audio, etc. are all updates which build on MK2. A run button was added so players couldn’t just sit on the defensive, you could breakthrough ceilings of stages to jump up and into a new area, the dumb but appealing Animalities were introduced as was a “Mercy” option to spare your opponent in lieu of finishing them off right away.

Where this game goes south is from the planning phases. I’m not sure who thought it would be a good idea to totally remove all of the palette swap ninjas, but they did. That meant no more Scorpion, Kitana, Mileena, Baraka or Reptile. Sub-Zero returned without a mask and with a completely different set of moves: a change which was incorporated into a storyline with the follow-up title Ultimate Mortal Kombat 3.

But those weren’t the only players removed or changed. Johnny Cage, and Rayden were also no-shows. MK2 hidden ninja Smoke became a secret playable character who was converted into the third of three palette swapped cyborgs. Of the 15 total playable characters, only Shang Tsung (changed yet again) Liu Kang, Kung Lao and Jax came back from MK2. MK1 originals Sonya and Kato, missing from MK2, returned as well.

That should’ve been enough to get psyched up about, but losing Scorpion, a traditional Sub-Zero and Rayden was a lot to overcome when their replacements were Nightwolf (a Native American inspired warrior), Stryker (a police officer) and Kabal (who or what is Kabal?)

Another major change was substituting “Outworld” levels with playing on Earth. The more realistic stages weren’t bad, but with the removal of the fighters above, the game lost its Kung Fu movie vibe and, in my opinion, felt stale. Both MK2 bosses, Shao Kahn and Motaro also returned, adding to what felt like an overall lack of creative direction.

Again, this isn’t a terrible game in the sense of playing it. Had this been MK1, it may have been a major hit. However, the missing characters and old school ninja movie theme detracted from what could’ve been a solid sequel.

Stay tuned for my review of UMK3, where Midway attempts to make up for these changes and does a decent job doing so. 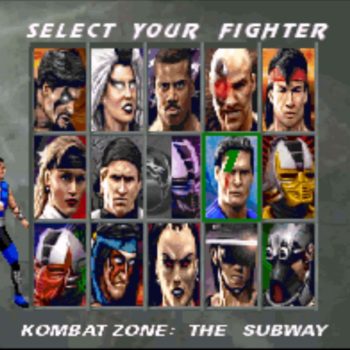 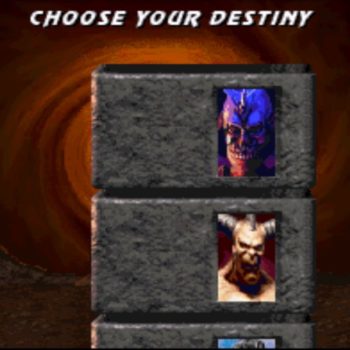 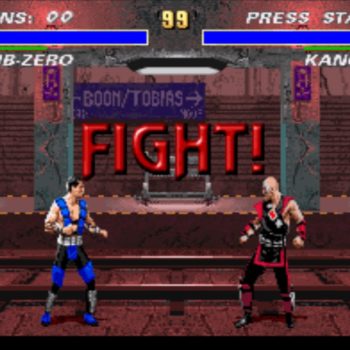 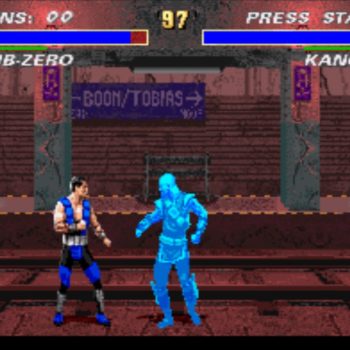 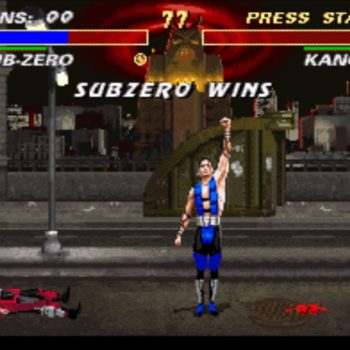