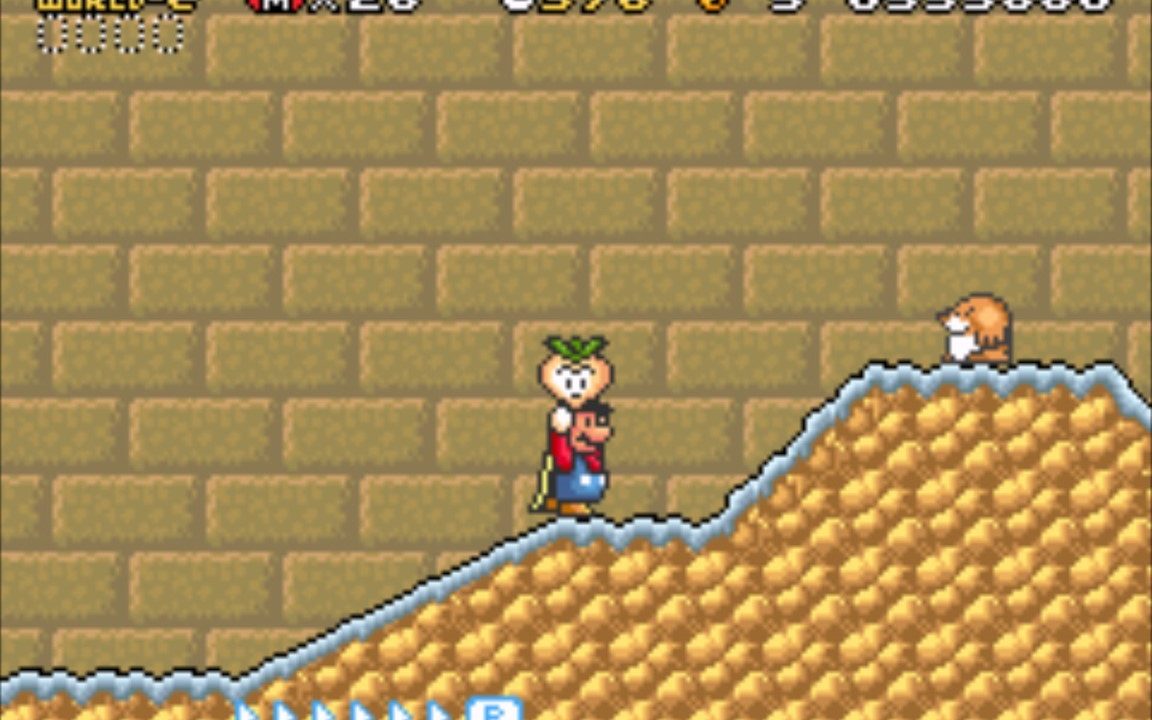 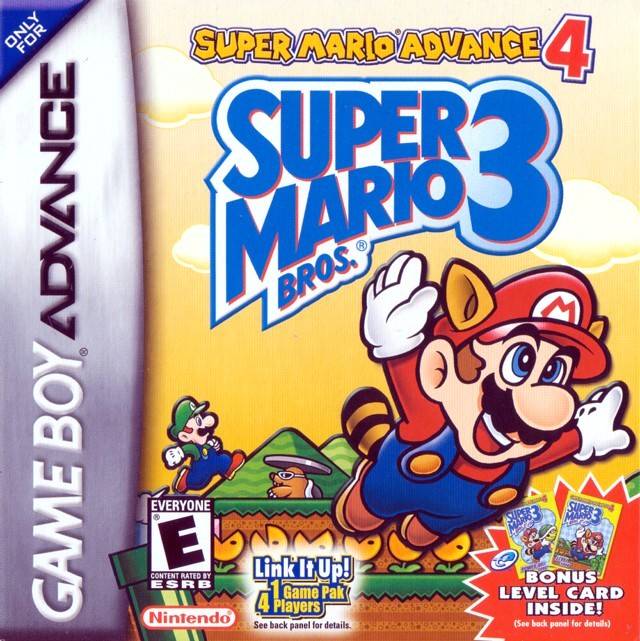 Continuing on my quest to play all things, Mario, this game may come as a surprise to anyone who never played it, as it contains what I feel is the best-kept secret in the side-scrolling Mario universe: World E.

First, this SMB 3 remake is based on the Super Nintendo’s “Super Mario All-Stars” compilation, which used upgraded graphics and sound. The Game Boy Advance titles further added tweaks, such as Mario’s voice (“That’s just what I needed!”) and other gameplay enhancements. (More on that in a second.)

The cards used added special power-ups and abilities that were not native to SMB3. Luckily, I was able to acquire a ROM with all of the levels unlocked which featured many of these abilities.

The best way to describe these levels is “NES Remix”. If you’ve ever played any of those, then the mashups here won’t seem strange. In fact, the additions were so cool I wish they’d release an entire game based on the additional 33 World E levels.

The first few boards are remakes of the first Super Mario Bros but all within the confines of the SMB3 “feel”. Included are elements from Mario 2 and Super Mario World, which, within that SMB3 “feel” are a welcome change of pace. You can pull weeds for veggies to toss, coins, or even the Lost Levels “poison mushroom” (which will make Mario small or kill him depending on the current status).

Rope/vine climbing and digging through the sand from Mario 2 also show up. Mario’s cape makes an appearance, as does a boomerang that you can throw.

Several other tweaks include enemies from all of the games (such as Wiggler), makeshift ghost houses, Koopa Kids, and areas that require precise speed runs.

The new airships are just as fun to play through, and without any more spoilers, there are several more surprises in these levels that leaves me wondering why they’re not more commonplace in the Super Mario lore.

This is a must-play set of levels for ANY fan of the original games. 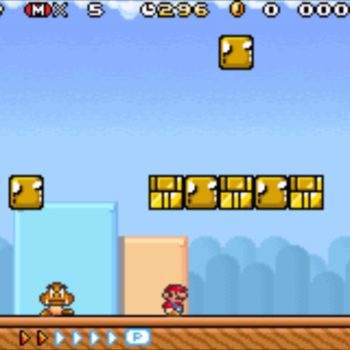 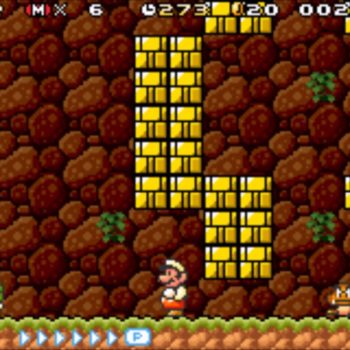 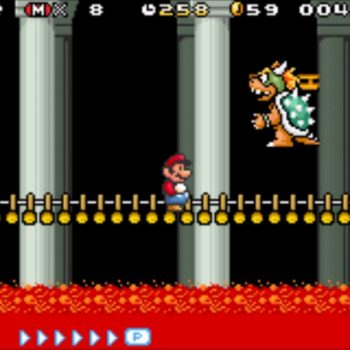 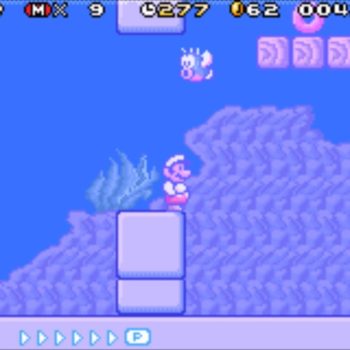 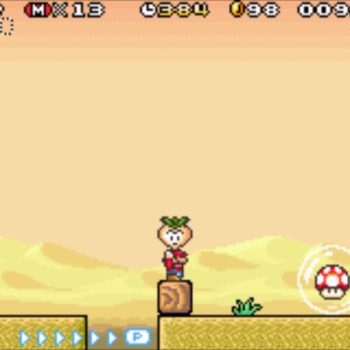 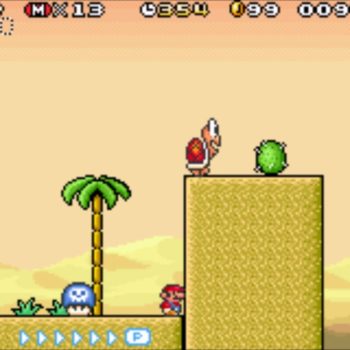 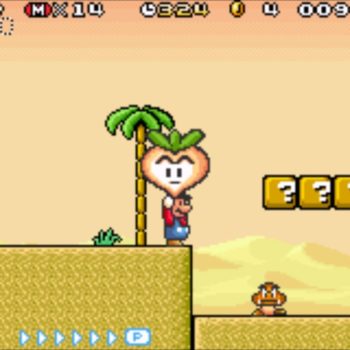 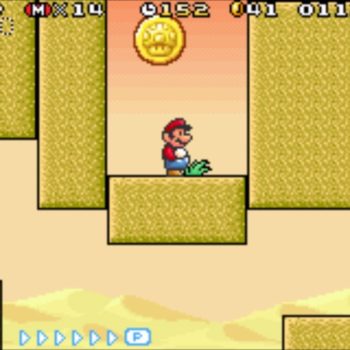 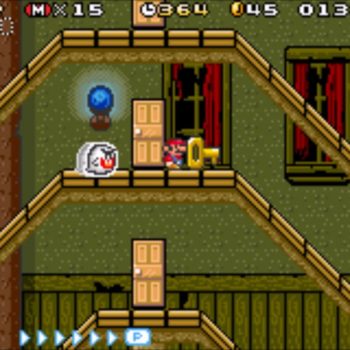 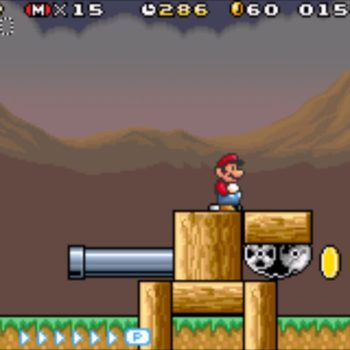 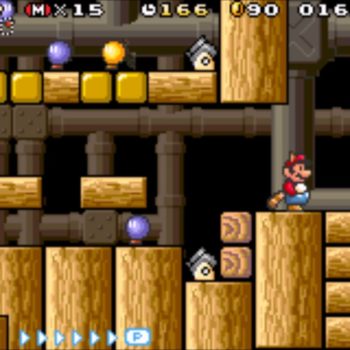 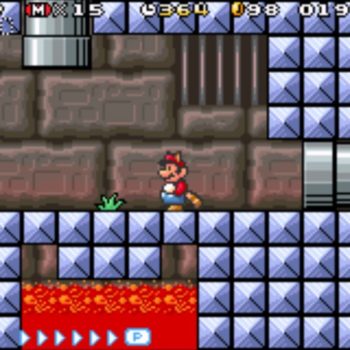 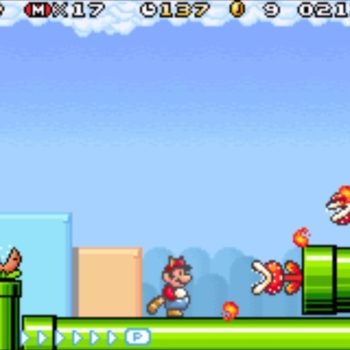 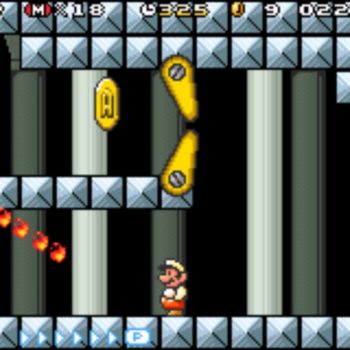 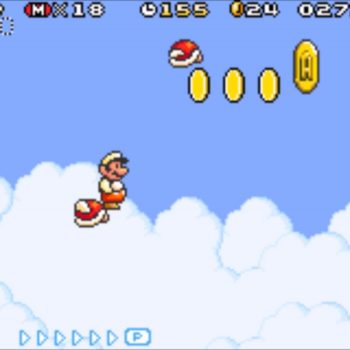 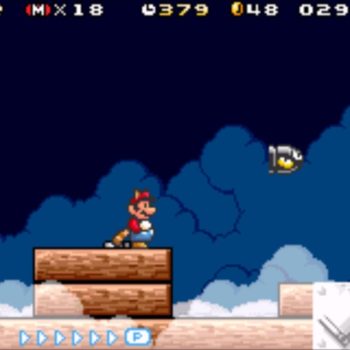 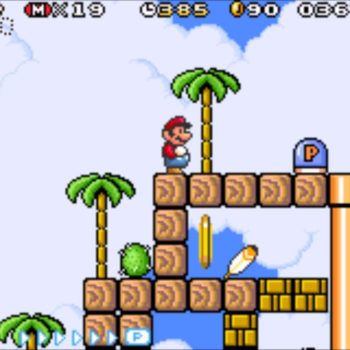 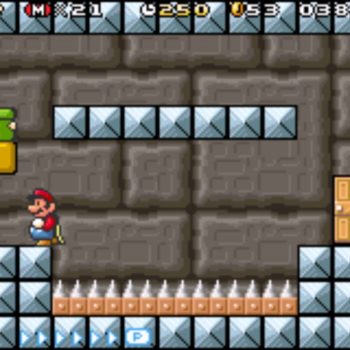 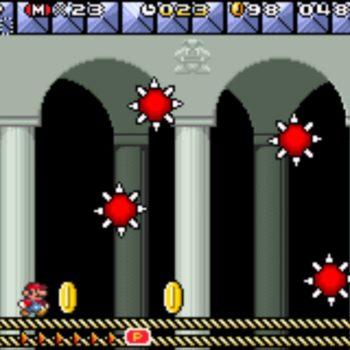 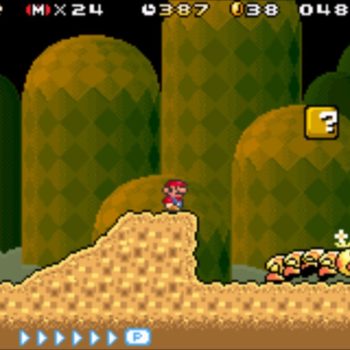 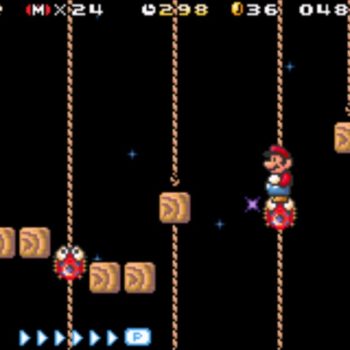 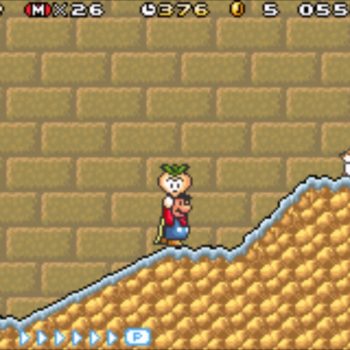 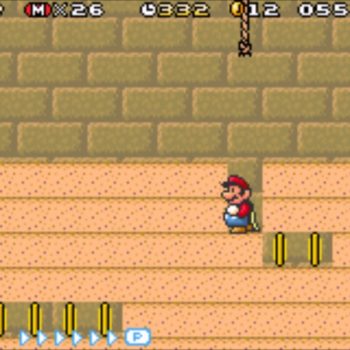 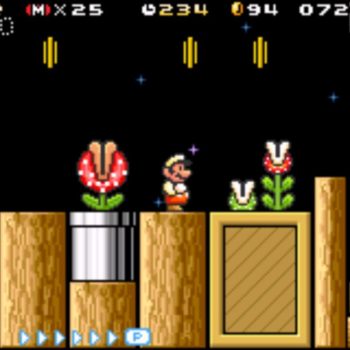 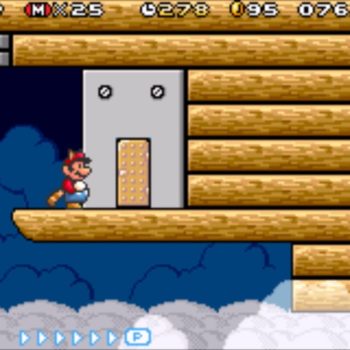 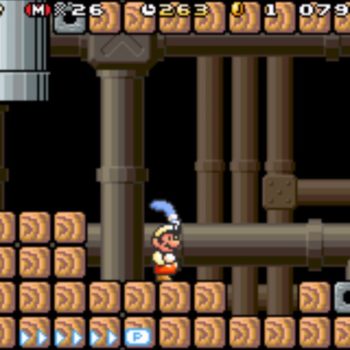 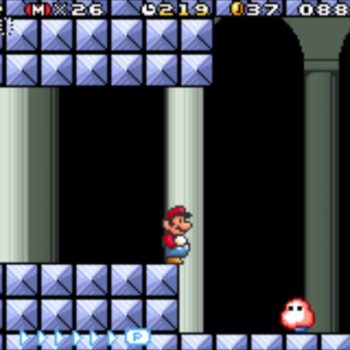