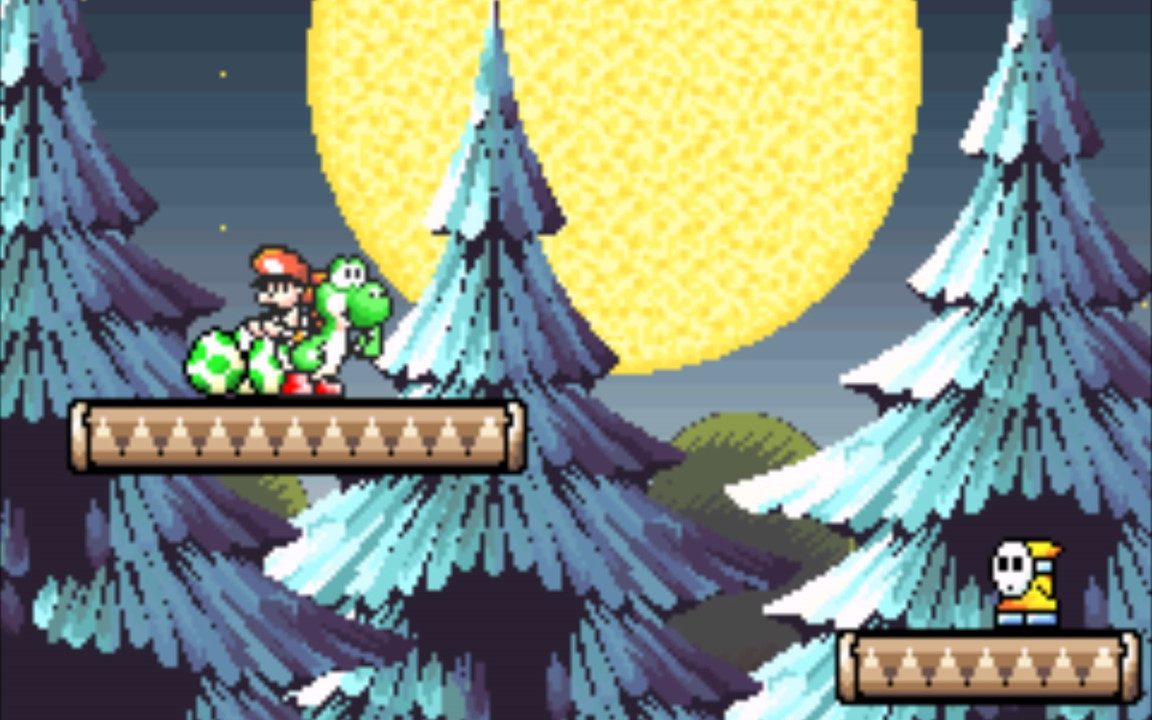 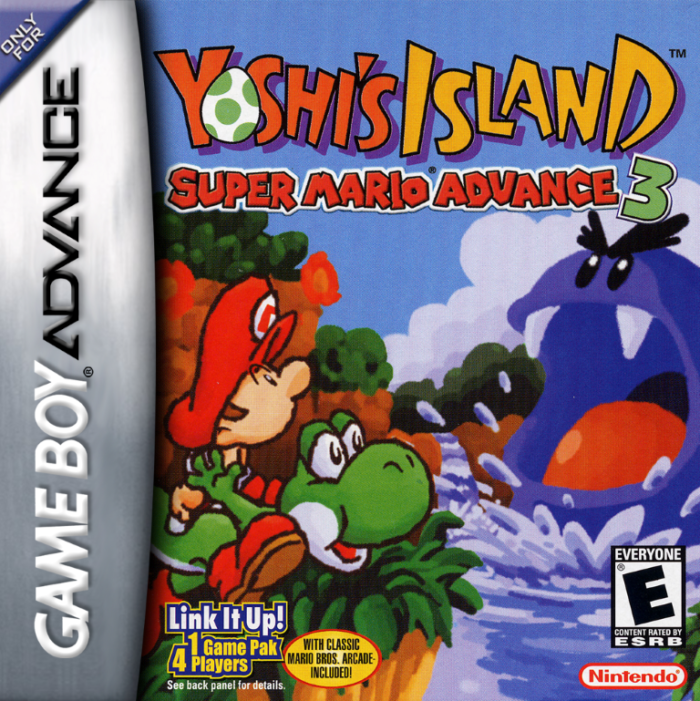 A reissue of Super Mario World 2: Yoshi’s Island for the GBA, SMBA3 (love these acronyms) makes some slight adjustments for the small screen while also cleaning the game up.

One of the most notable changes is playing with shoulder buttons, as the GBA handheld only had two face buttons (B & A). This is actually not a big change and seems “right”.
The Yoshi sprite has also been updated from SMW2 and looks cleaner. Animations don’t stutter like the previous Super Nintendo version, which really (REALLY) pushed the limits of that console.

Another update is a real clock, for when you lose baby Mario (the SNES version counted half seconds while this update uses full second increments). That helps for a less frantic but still challenging game.

Everything else is still here, but in true “Super Mario Advance” fashion Nintendo added additional stages which are only available in this title. Six “special” levels are unlocked after beating the game, and they are unique and challenging, which is a welcome addition to a title which has spawned several sequels.

In fact, if I were to redo my bucket list of games, I’d probably play this version over the original. It’s that solid of remake/reissue. 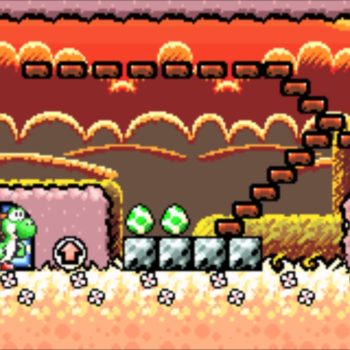 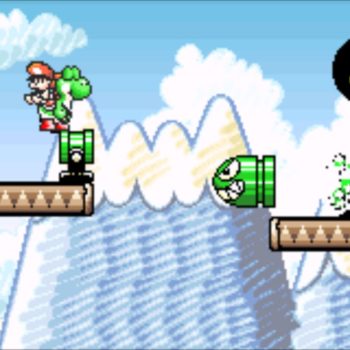 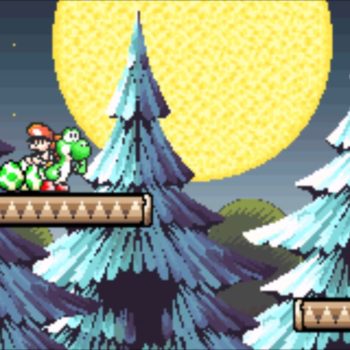 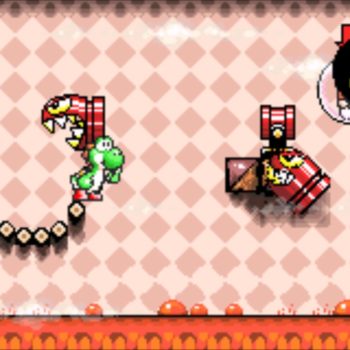