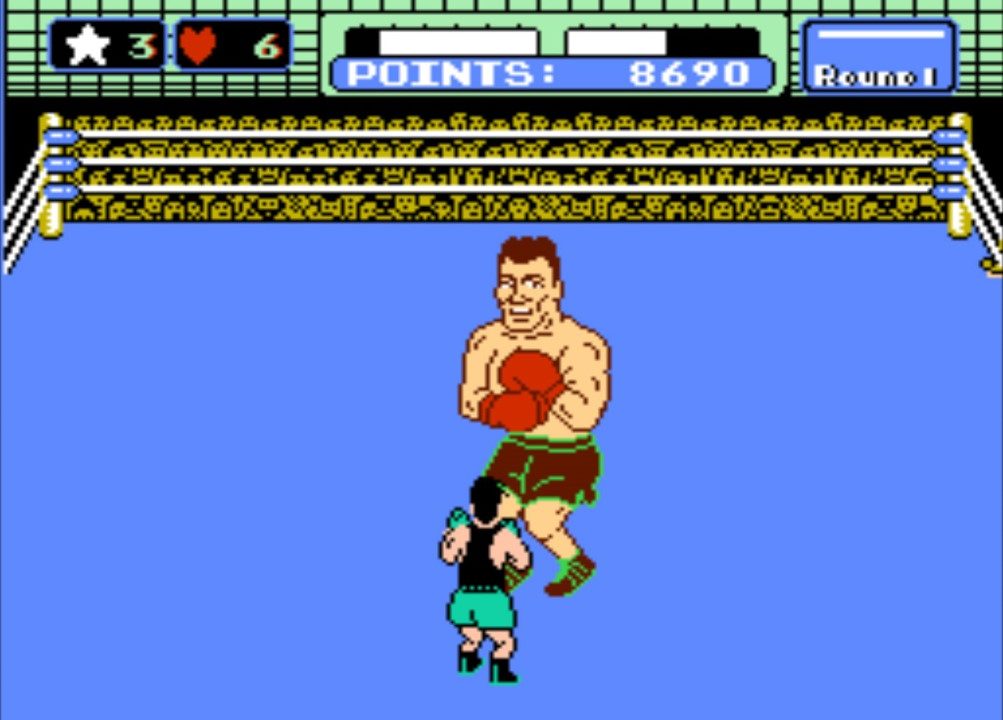 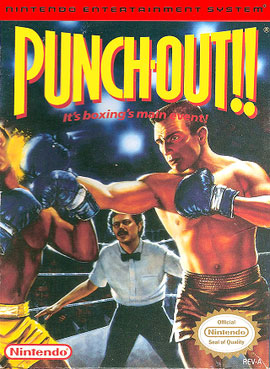 One of the more odd games of its time, this version of Punch-Out! is exactly the same as Mike Tyson’s Punch-Out! minus one thing…

Punch-Out! Featuring Mr. Dream came out after the Mike Tyson version but wasn’t a sequel. Instead, it was a way for Nintendo to continue publishing the same game but without the title character. From what I’ve researched on the game, Nintendo had a three-year contract with the boxer, and following the expiration of the deal, the gaming company decided to replace the prizefighter with a fictitious one of their own.

Some people believed this was due to Tyson’s rape allegations, but that occurred later. By the end of the contract he had lost his title to Buster Douglas, but they were working on a sequel of Punch-Out, which ended up being a different game altogether when Tyson was later sent to prison. (I’ll post that game in the comments – it sucks!)

Therefore, the only difference between the two games is the “Dream Fight” which occurs after your fighter “Little Mac” wins the championship bout. The replacement boxer is called “Mr. Dream”, a boxer whose record and resemblance are close to that of the real-life Rocky Marciano.

Game-wise, Dream is fundamentally different than Tyson was to play against. You can land punches on Dream (unlike Tyson) but he’ll quickly regain his strength by beating the crap out of you. This made him harder to bring down and nearly impossible to beat within the time limit. Even with cheats, I found Dream to be a harder foe than Tyson! (And we all know how hard it was to beat “Iron Mike”.)

Alas, fighting Mr. Dream is the only reason to play this version of the game. The lead-up to this fight is identical in every way to the Tyson version and no different of an experience. (See the screenshots from both games for comparison.) 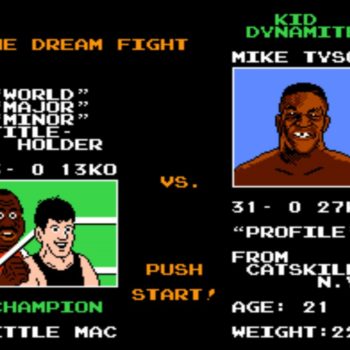 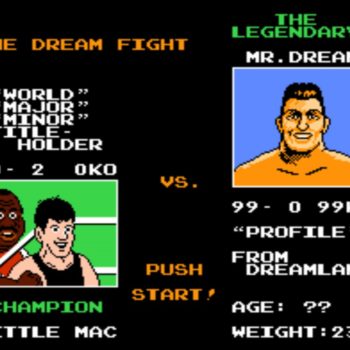 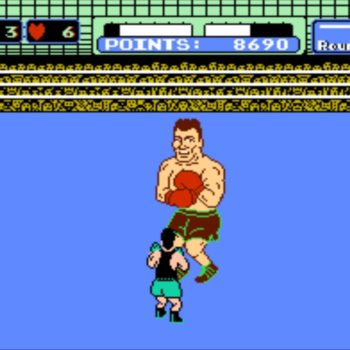 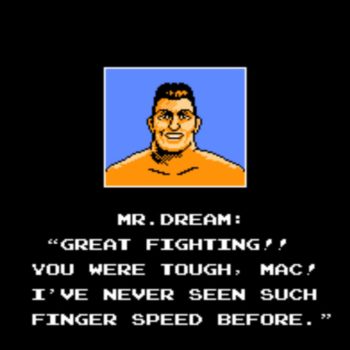 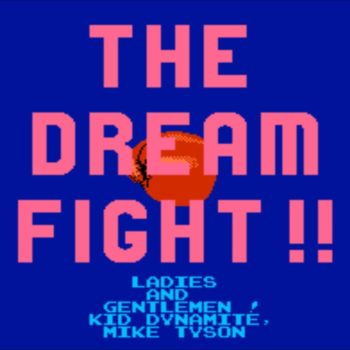