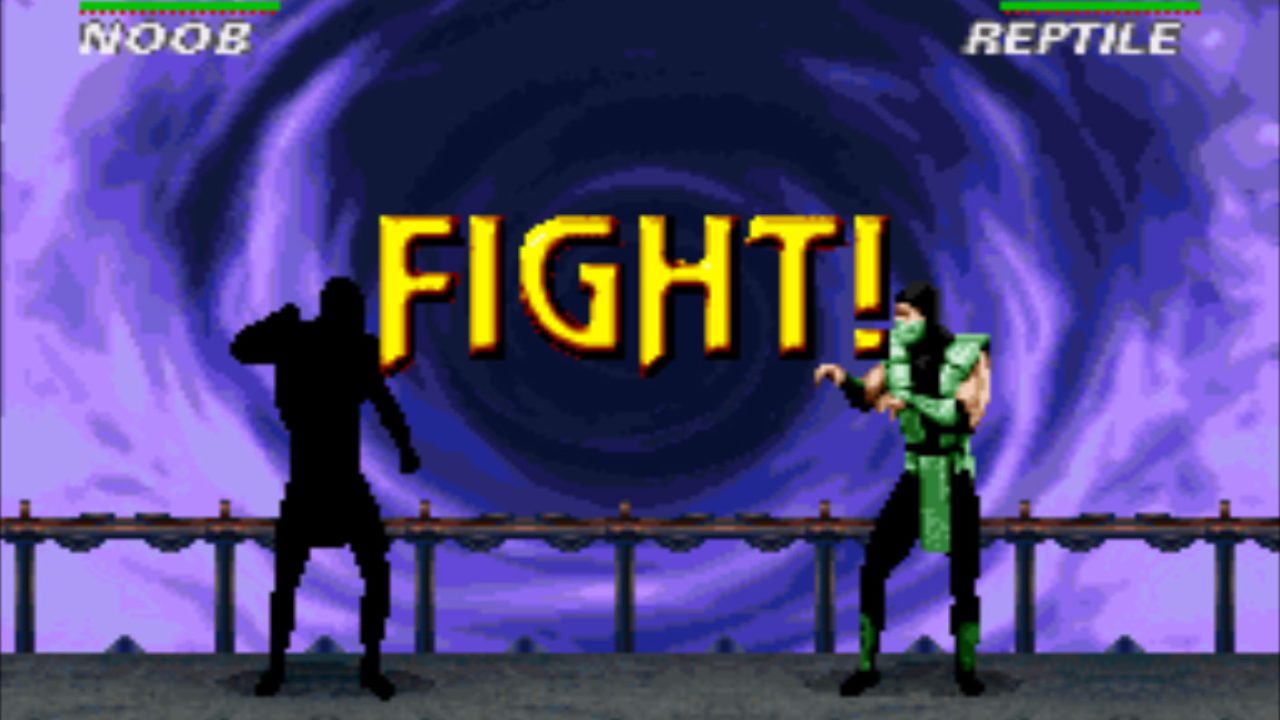 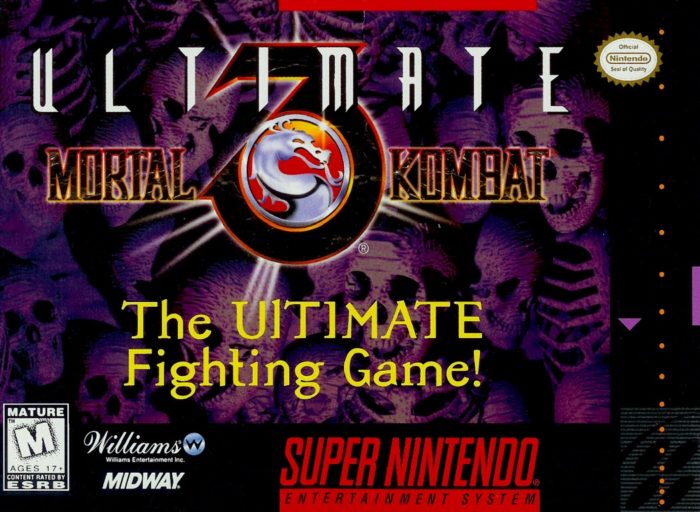 Months following the fiasco that was Mortal Kombat 3, which stripped out many popular characters from the previous two MK titles, Midway answered their fans with UMK3.

Essentially borrowing everything from MK3, the “ultimate” remake corrected many of the complaints with the standard MK3 title. Scorpion, Reptile and Kitana are playable off the bat, as well as green palette swap female ninja Jade (who was previously a hidden unplayable character in MK2).

UMK3 on SNES also added two console-exclusive playable characters in more male palette swap ninjas Rain and Noob Saibot (who is a silhouette). Yet more palette swapped characters are available. Among them are the “classic” Sub-Zero and Ermac (male ninjas) and the returning Mileena.

The cyborg version of Smoke, an unlockable character in MK3 is now playable by default with his human form also unlockable: making for a total of 7 different colors of the same male ninja! The female ninja template is used three times as is the cyborg, which actually added to the cheese factor that, like it or not, was ingrained as part of MK’s Kung Fu movie-like theme. (Come on, that’s a fair statement! Did we take fatalities all that seriously either?)

To make room for all of the changes, MK3’s Sheeva, who does appear in the arcade version of UMK3, was removed from the SNES version. Some of her data can still be found via a bug in the options menus, allowing you to play with an “invisible” character and utilizing some of her moves. (A bug which I am proud to say I found long before cheats and the like were available via the Internet.)

The SNES version didn’t include the MK3 stages and instead, as part of cartridge limitations, only included the five new arcade levels. Animalities were removed with Brutalities added. Several finishers were altered or changed, particularly with the two console-exclusive ninjas.

In all, you can tell Midway got their act together. This was the definitive 16-bit MK title as it included the most playable characters and features of all those released. The arcade release coincided with MK3’s release on home consoles, so if you were paying attention at the time, you could’ve avoided the regular MK3 and waited for the ultimate (and better) edition to be released! 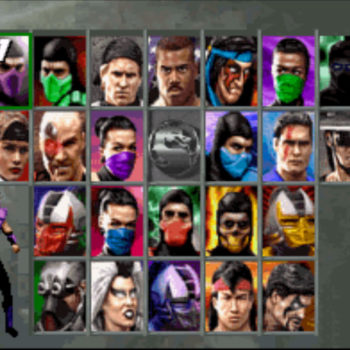 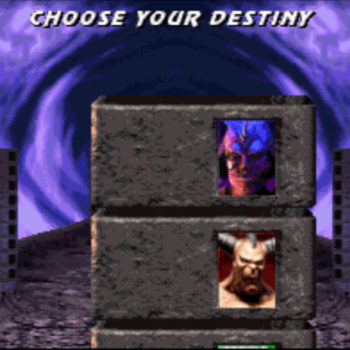 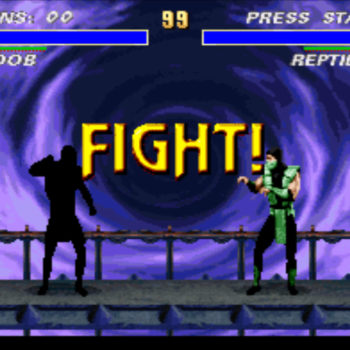