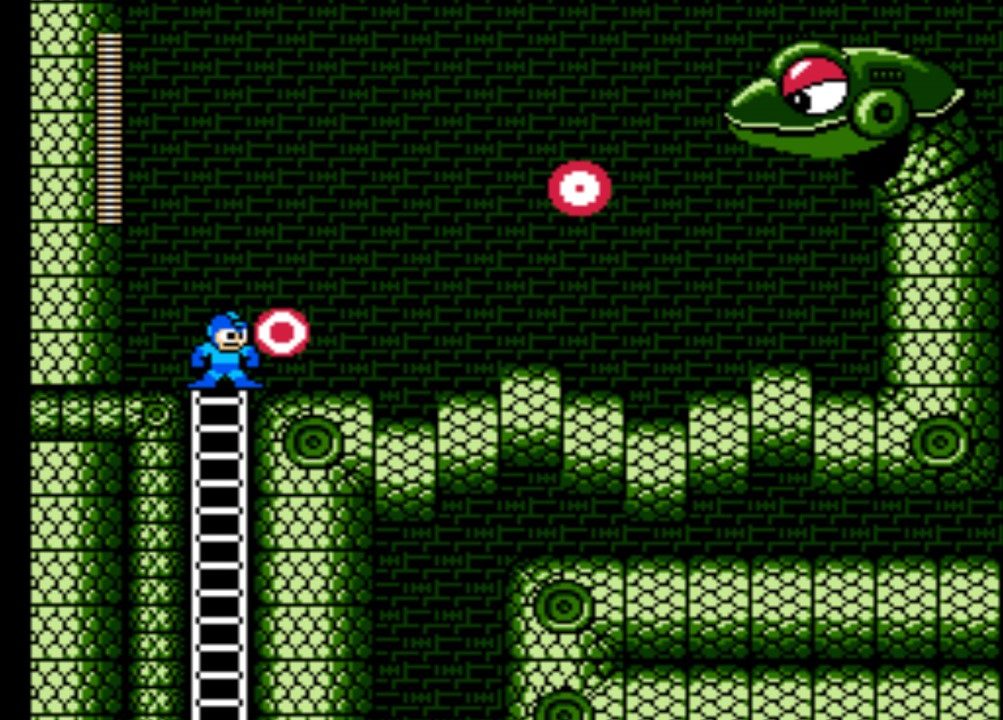 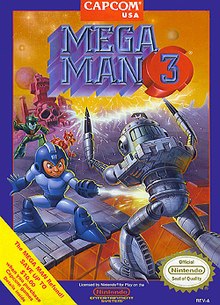 I have to admit a few things about the sequel to Mega Man 2:

I’ve played through all six NES Mega Man games now, and if I had to choose, MM2 and MM3 are the “must play” games (in that order too, for reasons mentioned above).

More Mega Man coming soon… because there’s a ton of these games! 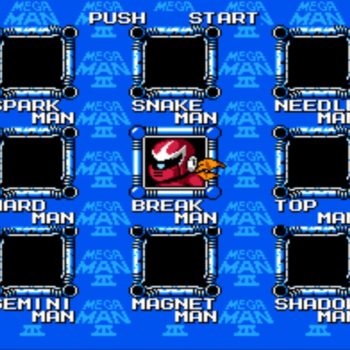 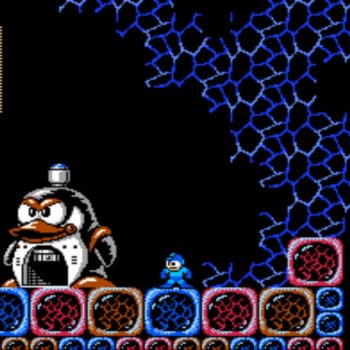 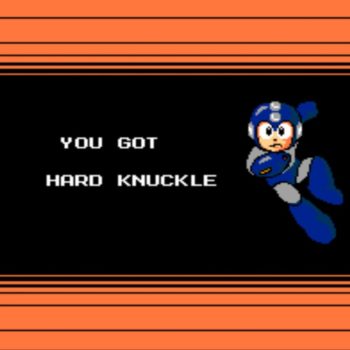 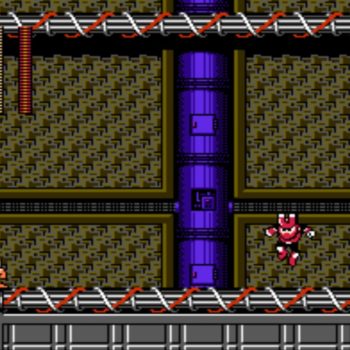 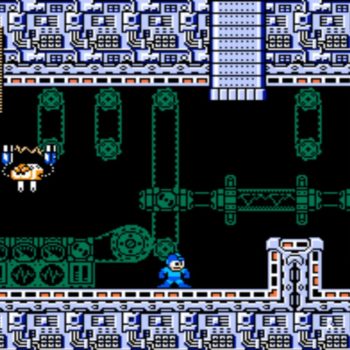 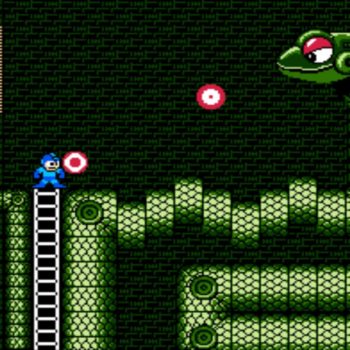 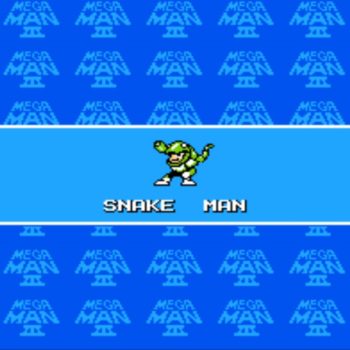