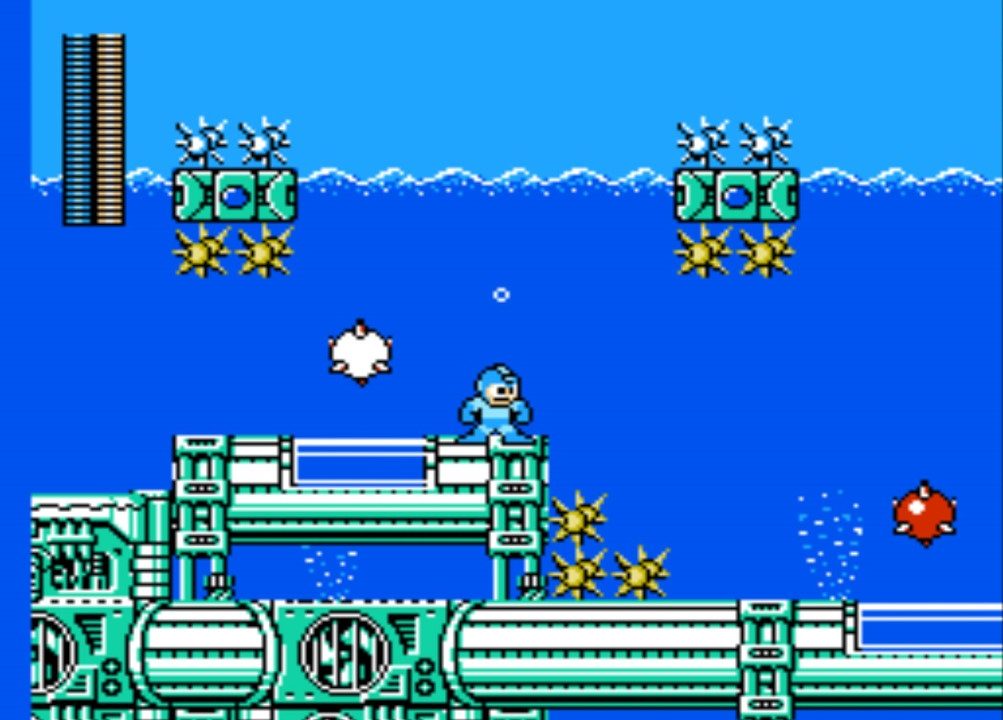 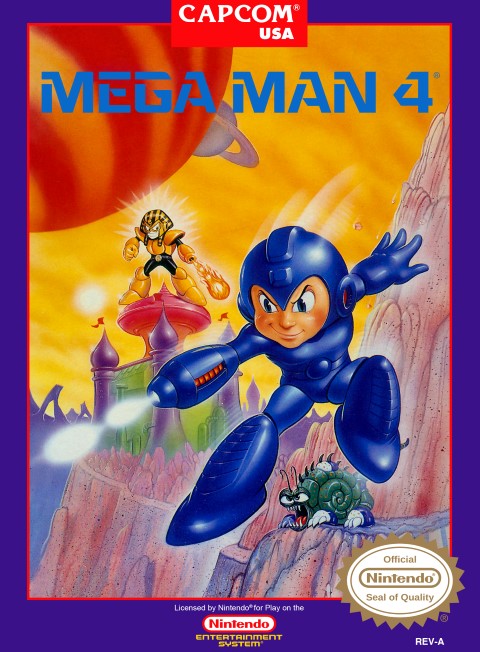 In case you were wondering: yes, playing these games is repetitive. But it’s my goal to check out and attempt to complete all of them.

The fourth iteration of Mega man somehow still pushed the graphical limits of the NES. The charging “mega buster” was the latest innovation, and in today’s political climate, some might be happy to know the Russians were to blame with this plot, as Dr. Wily is supposedly dead!

I enjoyed this, but MM2 and MM3 are still the defining games. MM4 was a little less difficult, at least until the stages following beating the robot bosses. (Which, BTW, featured one of the LAMEST robots in all of the series: Toad Man!)

Another one bites the dust… onward to MM5! 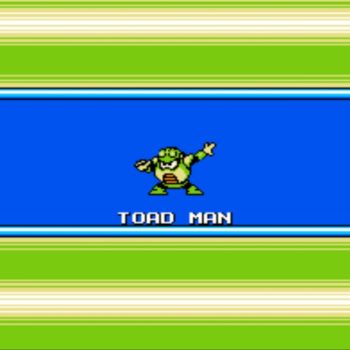 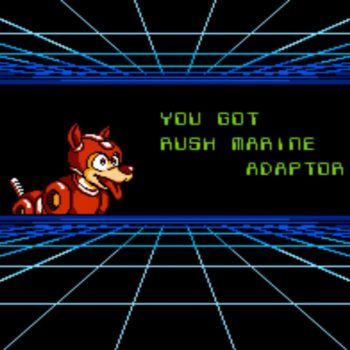 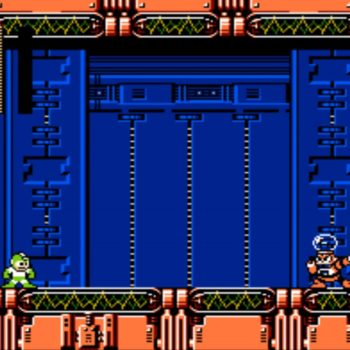 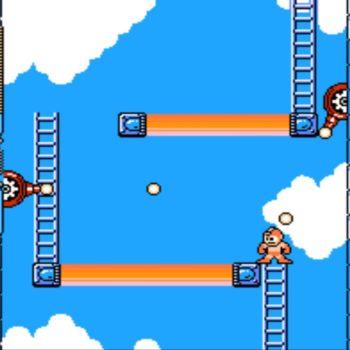 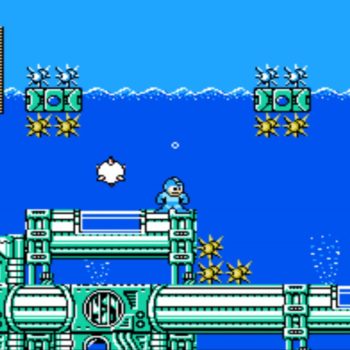 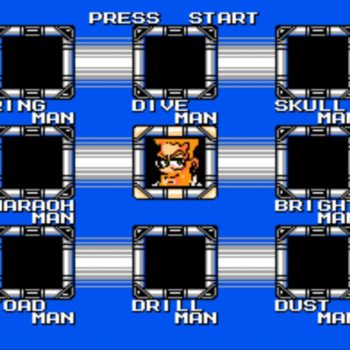 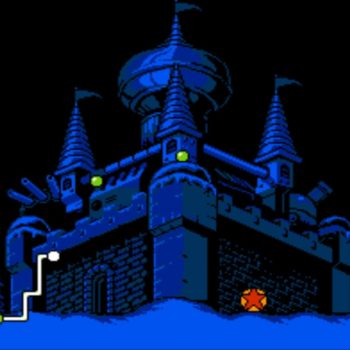 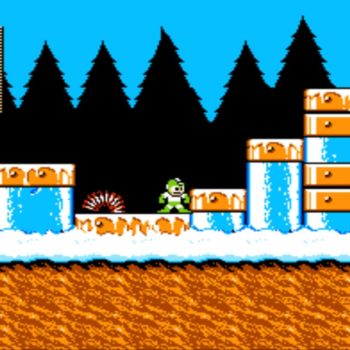 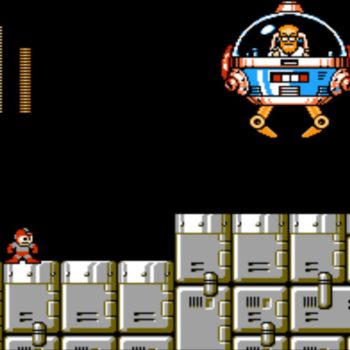