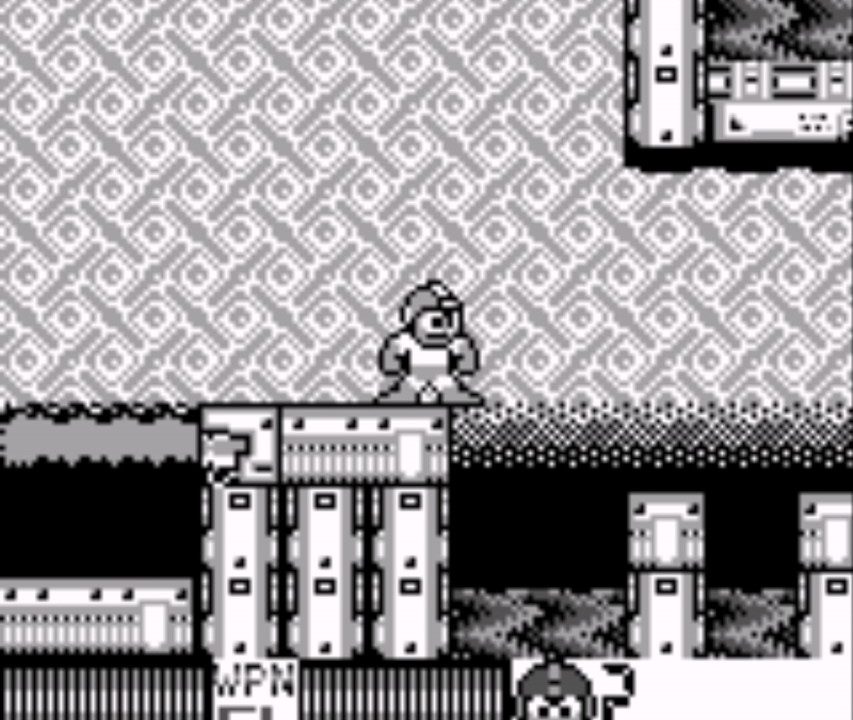 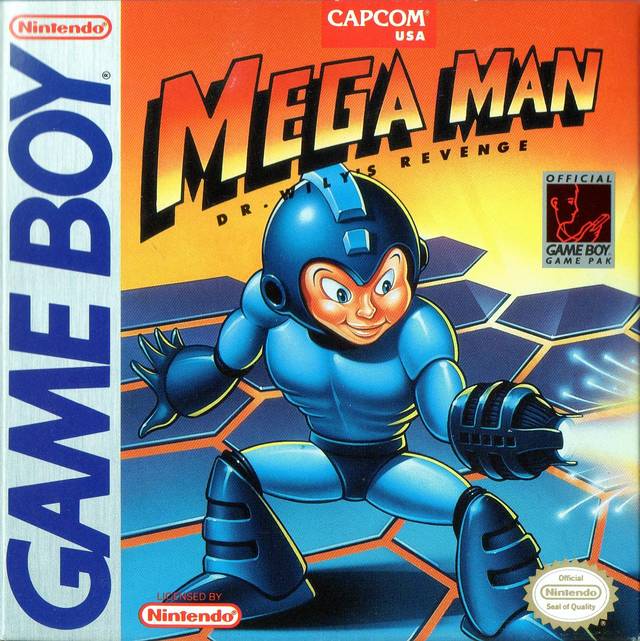 I really want to call all of the Game Boy Mega Man games steaming piles of monkey poo, but it’s simply not true. Each has its strengths as well as its faults.

Each iteration is essentially the same game. Yes, the NES Mega Man games were the same basic premise as the foundation (fight 6-8 robots, gain their powers and others) with small subtle changes and new challenges in each new edition.

The Game Boy versions are just like that too, yet, where they fall short is that you typically face only four robots (half of the NES version) before entering the Dr. Wily boards. That has more to do with the Game Boy’s limitations than the developers.

The part that really doesn’t sit well is that the games are more or less watered down versions of the NES games, mimicking Mega Man 2 and on. Many of the concepts, the bosses and level themes, are lifted directly from their big brother. However, the games at least have altered level designs that present new challenges from similar ideas.

The strengths are that the Dr. Wily stages are (almost) entirely unique and offer different storylines and challenges. For that reason alone, these are worth playing through and checking off of the list.

Now, the first Game Boy version is a frustrating trek down memory lane, because MM is so big on the screen, he gets hit by EVERYTHING and its way too easy to die in this game! It adds the difficulty of a MM2 on NES and amps it up a notch trying to avoid a constant barrage of enemies! 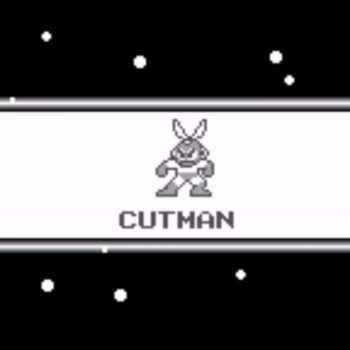 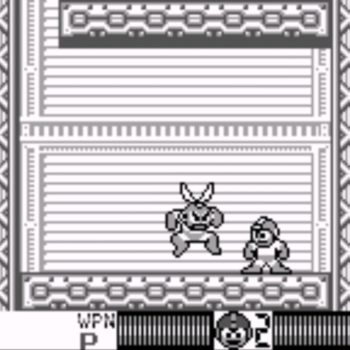 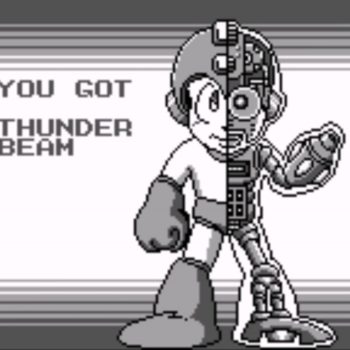 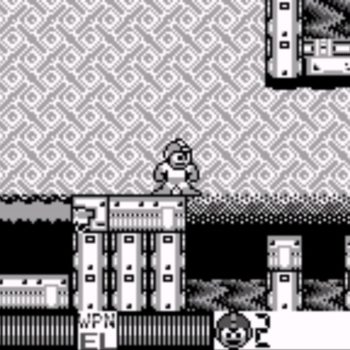 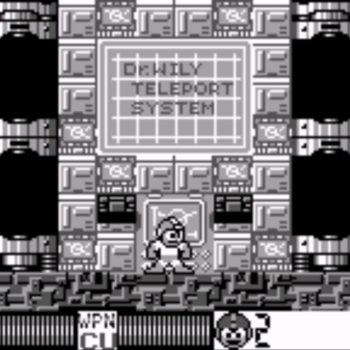 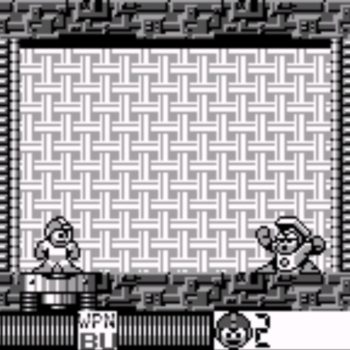 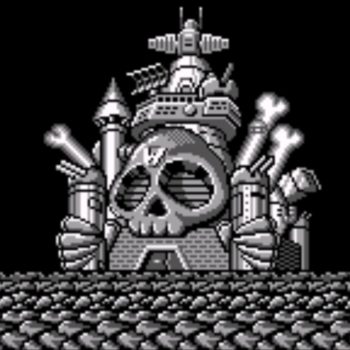 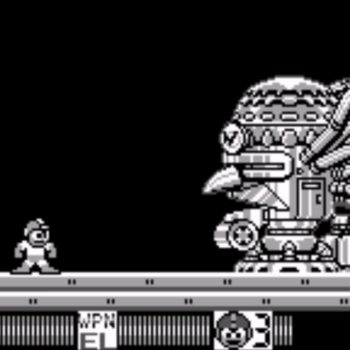 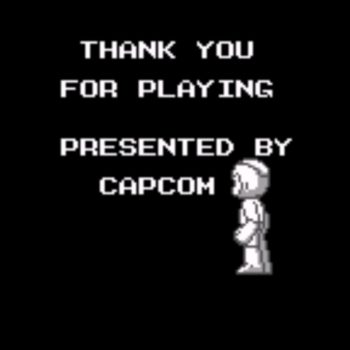