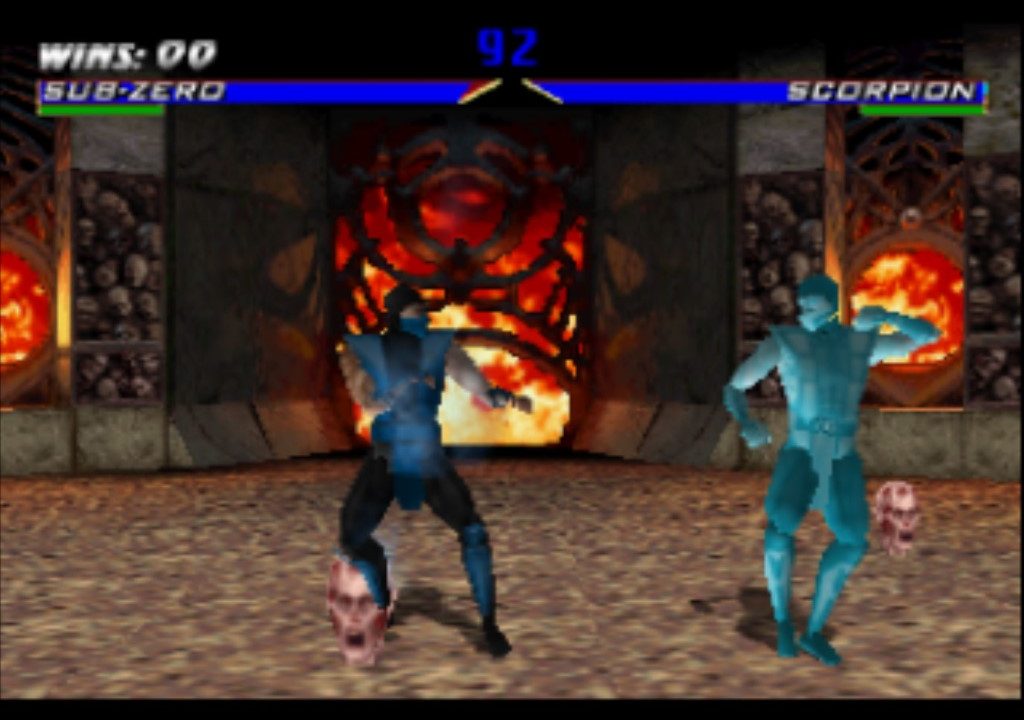 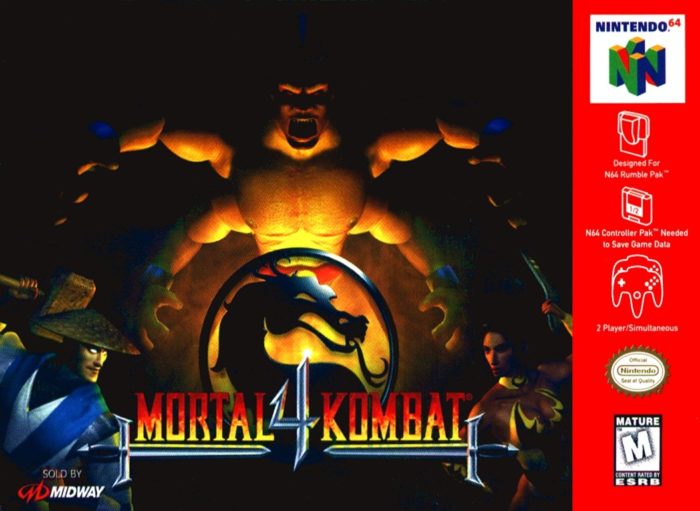 Moving from the 2D plane to the 3D realm to compete with the likes of Soul Calibur, Tekken, DOA, Virtua Fighter and others diminished my interest in this series. The initial appeal was to see how the conversion of motion capture actors to 3D models and how well fatalities would translate in a more “realistic” environment.

Instead we got wonky controls that were more akin to the 2D era which didn’t carry over well into the next-generation of console gaming.

Now, add to that the N64 controller: I love it, but for fighting games, it made playing MK4 a burden at times. Never had I wanted to throw a controller across the room so badly!

As for the graphics, they were state-of-the-art at the time, but you could clearly tell they were blocky and rudimentary. Reading up on this, apparently Midway had difficulty making this game as it was their first time using 3D graphics. (That explains it!)

I actually dug the new characters and inclusion of series staples as opposed to the departure of using them in MK3. Tacky weapons were also added as an in-game gimmick: simply stated they weren’t good and oftentimes entirely useless in the grand scheme of winning rounds within fights.

Therefore, you can see where the MK series started to derail. It was a nice attempt, but fallout of MK3 and not being able to adapt to the 3D era ultimately hurt the series. 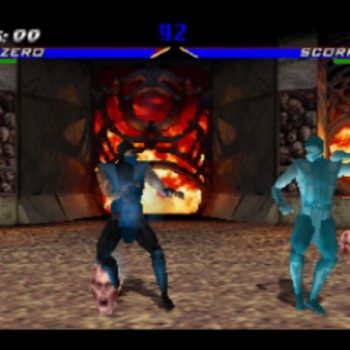 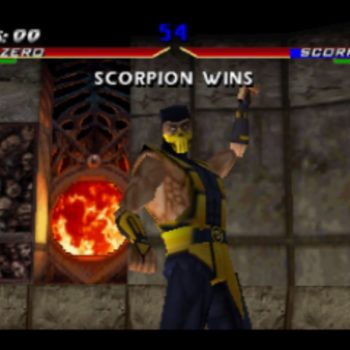 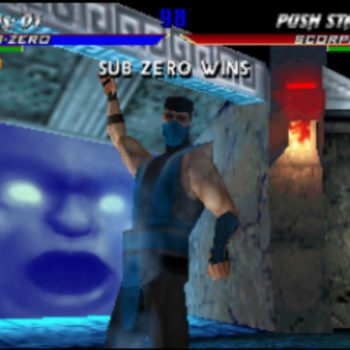 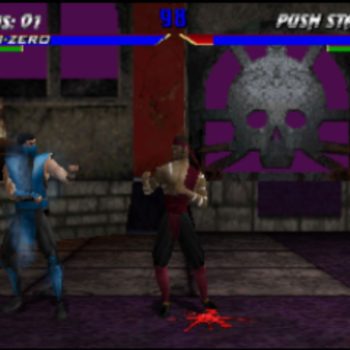 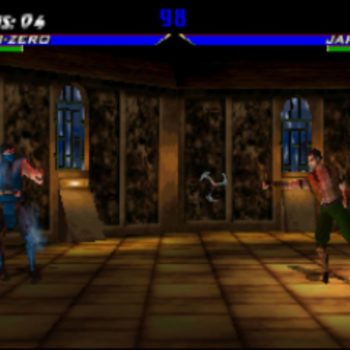 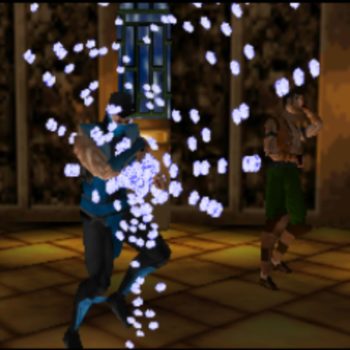 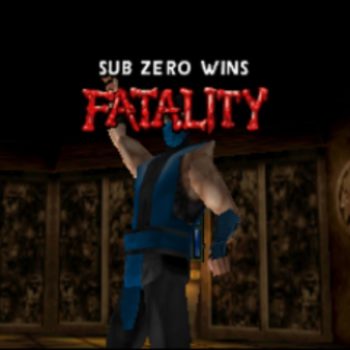 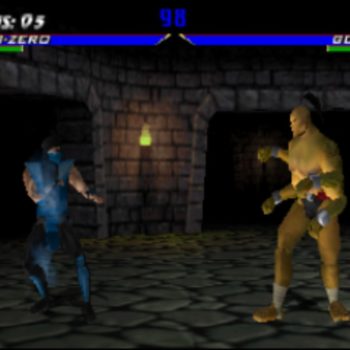 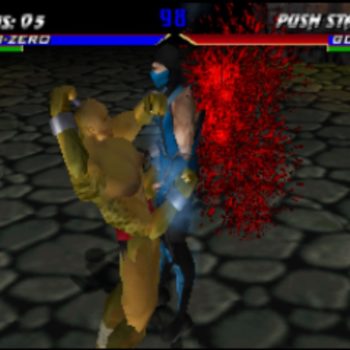