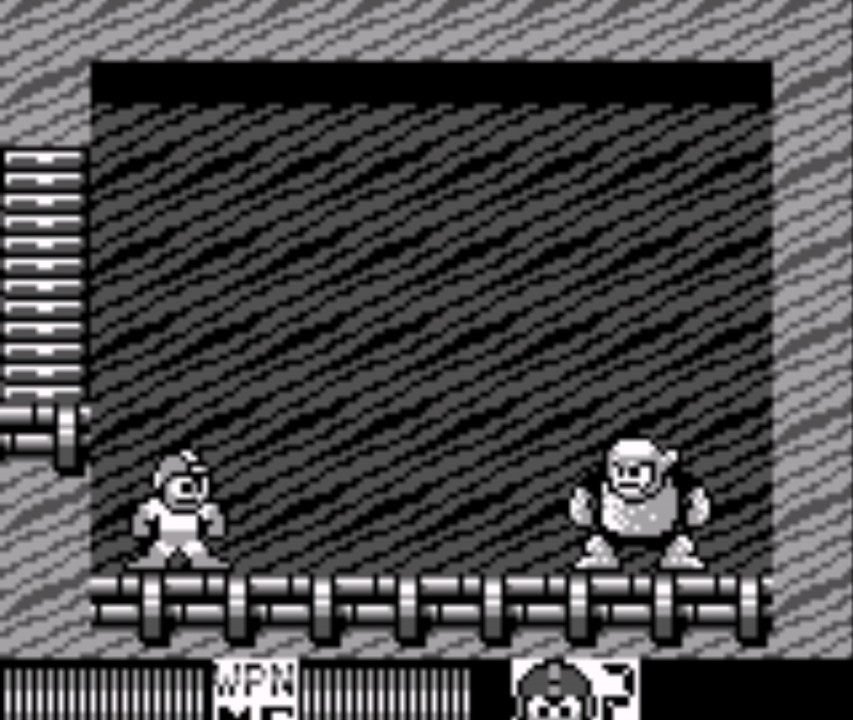 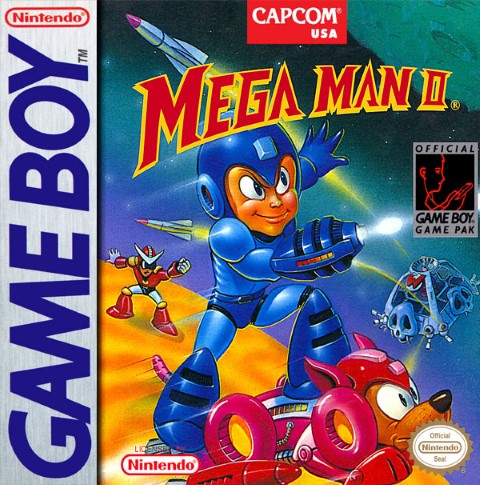 As mentioned in in a previous update, I’m plowing through the handheld versions of this series… and most of the iterations are underwhelming additions that transpose ideas from their NES siblings. This one, in particular, is a mashup of MM2 and MM3 from the NES, featuring bosses from both. (Plus the addition of Mega Man’s dog, Rush.)

Apparently, this edition was developed by a different company than the others, and there are differences as such. Those are both good and bad since Dr. Wily’s Revenge (the first Game Boy title) was incredibly difficult and unforgiving. This one at least got the on-screen size of Mega Man proportional to the levels and enemies.

IMO this one is more worth checking out than MM1 on Game Boy, and especially more if you’re a fan of MM2 and MM3 on NES (which are, IMO, the two best on that system). 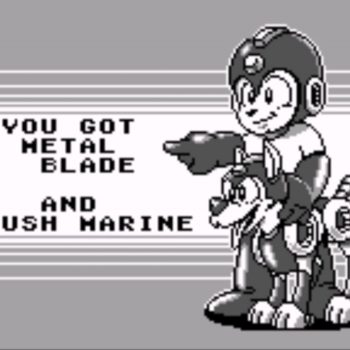 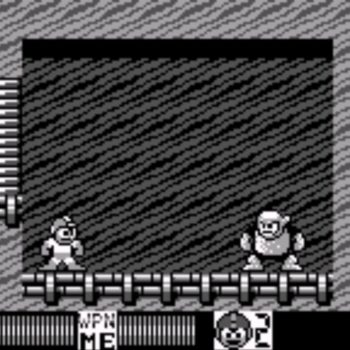 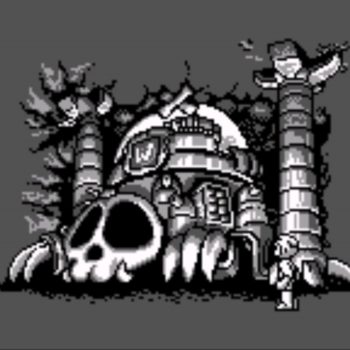 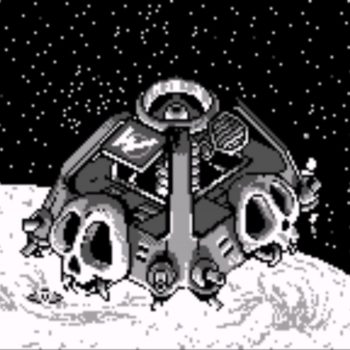 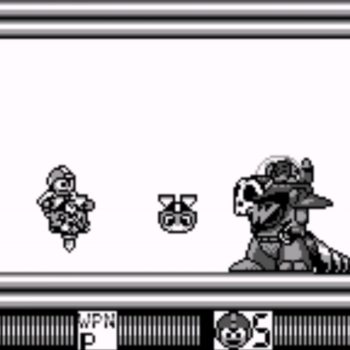