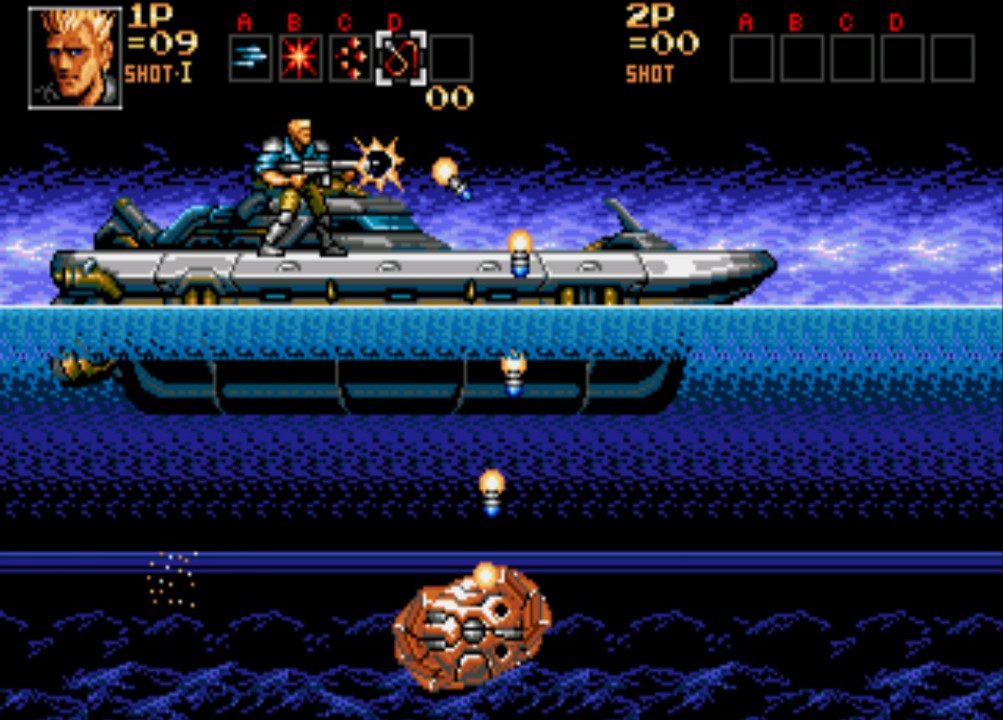 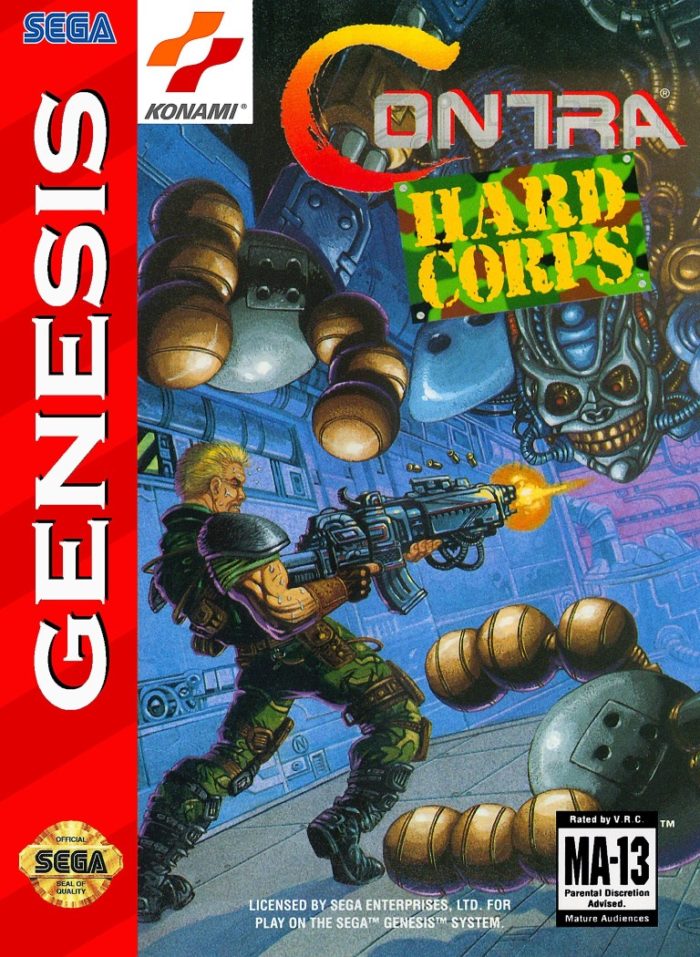 Holy %$&^! Is this game freaking amazing!

While I really liked the original NES Contra and Super C and while Contra 3 for SNES upped the ante for the series, Contra: Hard Corps showed what an accelerated, mature-themed, arcade upgraded style of Contra could really be.

I’m surprised more of the games in the series didn’t take a cue from this one. It had a rocking soundtrack, catchy visuals and finger-blistering action. Bosses take up large portions of the screen and the entire game feels like you’re in a non-stop Hollywood action film.

Some of the gameplay is a bit different than the traditional Contra titles, but that doesn’t take away from the fun. Rather than upgrading guns or even switching between two, there are four main weapons which you can switch between once you’ve acquired them. Bombs are also included and while this is a side story without the main characters, it actually adds to the Contra lore.

Honestly, this may be my favorite Contra game played to date. I feel like it was a forgotten title and doesn’t get the love it deserves. I even considered changing my rating system for two thumbs up, that’s how good this is. Try it sometime! 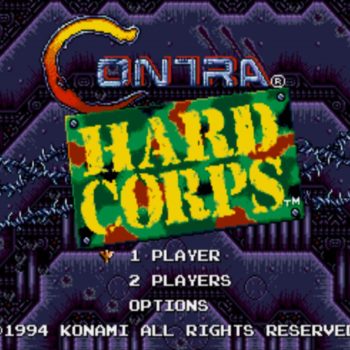 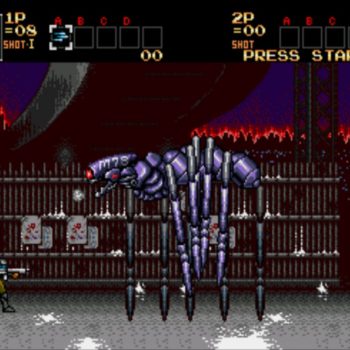 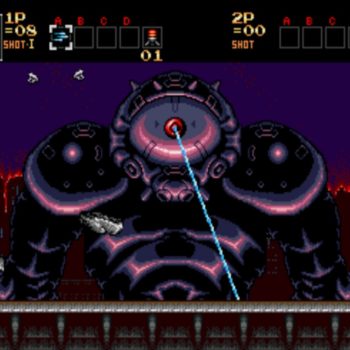 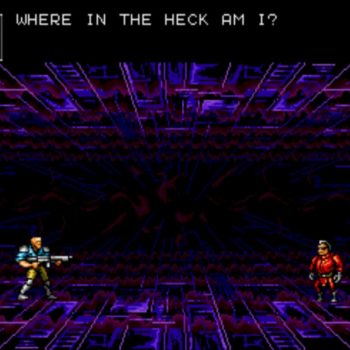 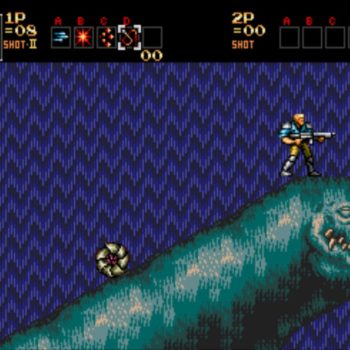 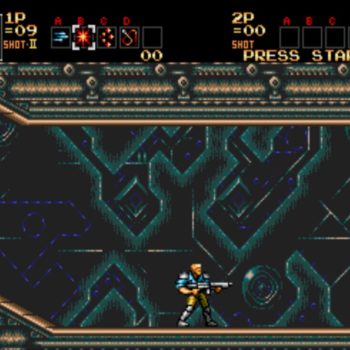 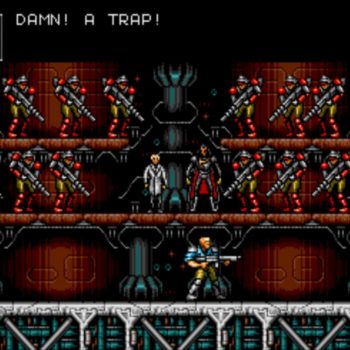 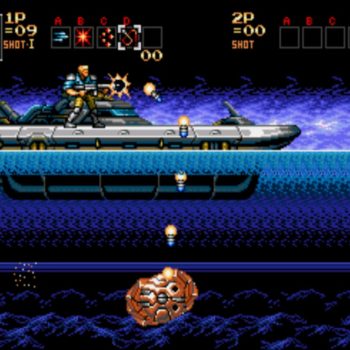 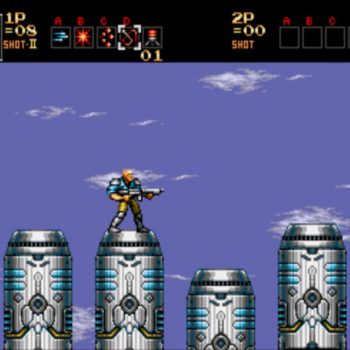