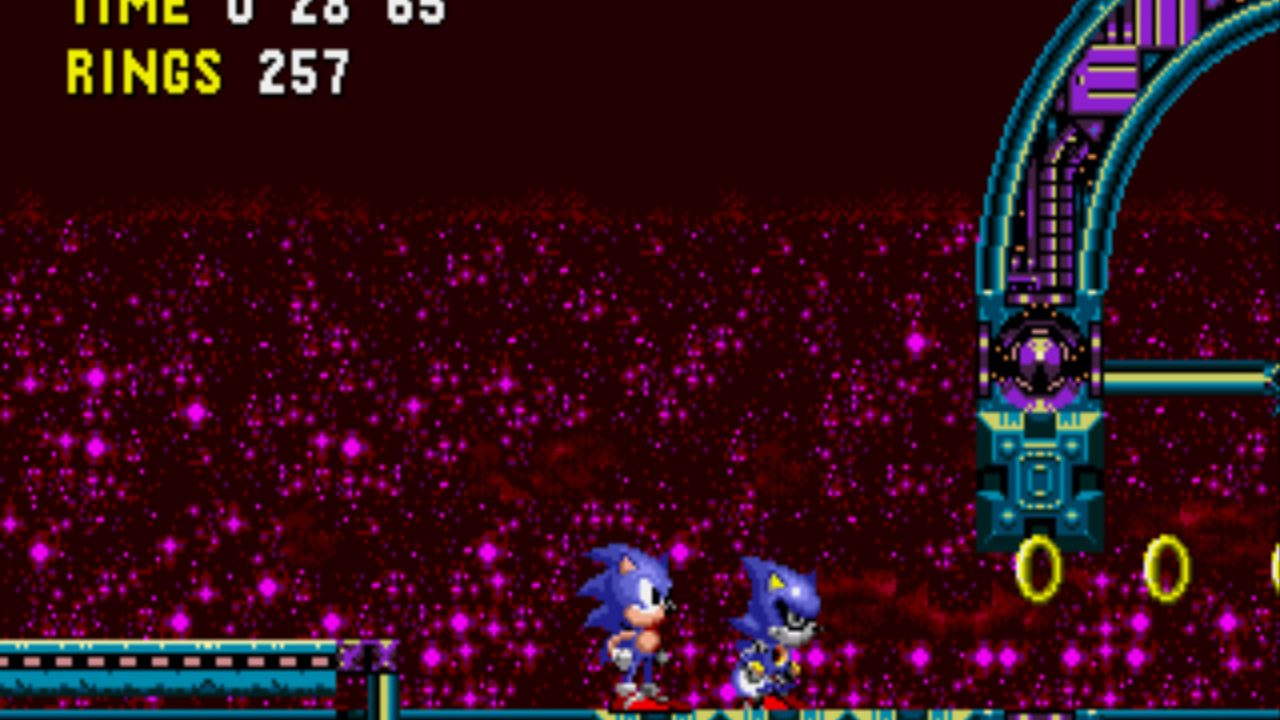 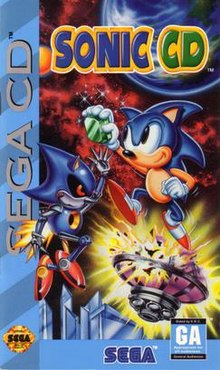 Never owning any Sega consoles growing up, I had an itch to finally sit down and play through all of the Sonic games starting with the first four on the Genesis and then their Game Gear counterparts.

I can see now why this game had to be re-released on other consoles later, because it was so far ahead of its time. Graphically it was superior to every other Sonic game. It built on mechanics introduced in the others while adding a high replay value “time travel” element to it.

It also has a pretty killer 90’s inspired soundtrack that, while sounding dated at times, still holds up in other ways.

My favorite of the Sonic series thus far… that and the final board of Sonic & Knuckles! 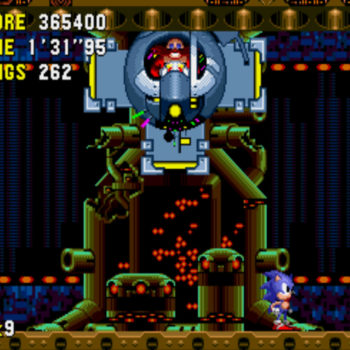 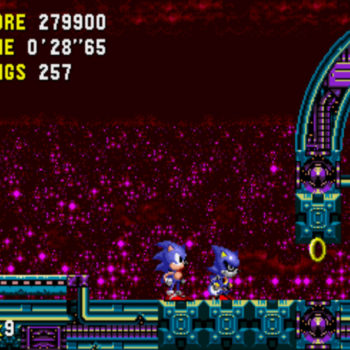