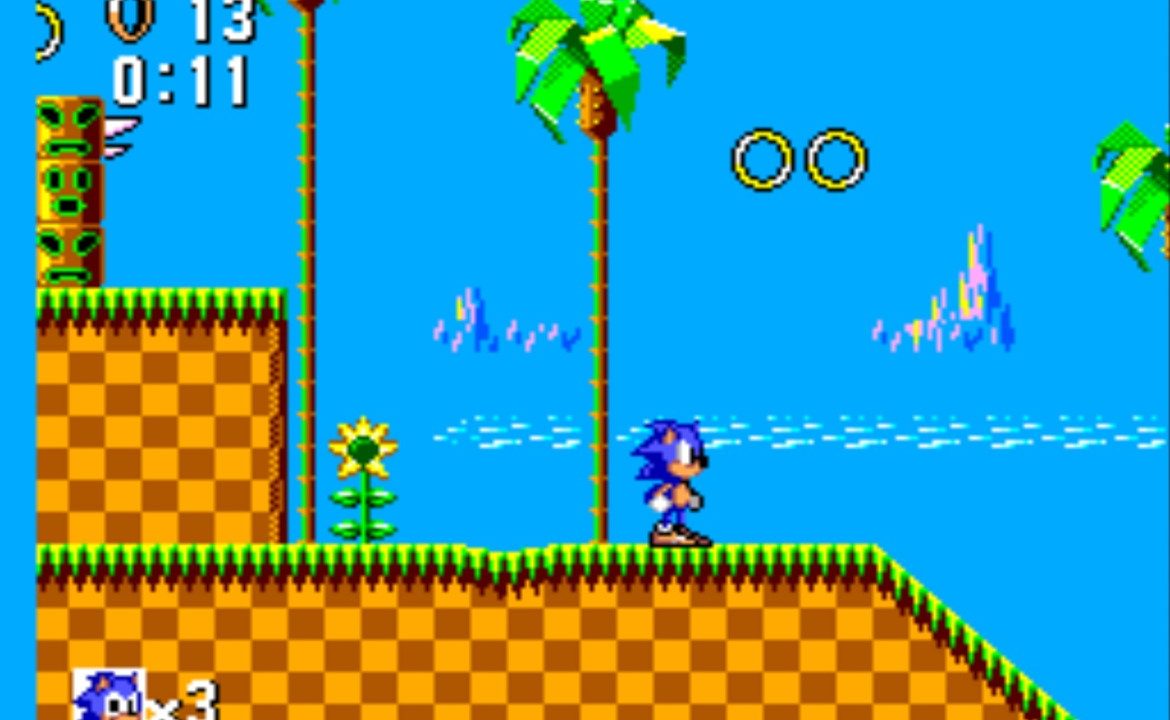 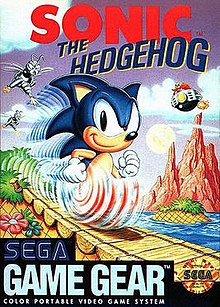 I want to get this out in front: the Game Gear versions of Sonic the Hedgehog are not the same titles which were originally seen on the Sega Genesis. The confusion lies in the not-so-original naming scheme. For whatever reason, Sega published the titles under the same exact names (in most cases) as their Genesis siblings. Therefore, there are two Sonic the Hedgehog titles, however, they are not the same.

To further muddy the waters, there are also two editions of this same Sonic the Hedgehog “not Genesis” title, which were ported to both the Sega Game Gear and Sega Master System.

Obviously, the game didn’t have the same visuals as the 16-bit Genesis version, but even in the 8-bit world of the Game Gear (and the Master System, which is near identical) this title holds up very well. In fact, to the uneducated, had you handed them the 8-bit Sonic first and then had them play the 16-bit Genesis version, they’d feel like a natural progression in the series.

However, the Genesis version released six months earlier, making it the first in the series.

A version of Sonic the Hedgehog was developed by Ancient and released in late 1991 for Sega’s 8-bit consoles, the Master System and Game Gear. Its plot and gameplay mechanics are similar to the 16-bit version, though some level themes and digital assets are different and Chaos Emeralds are scattered throughout levels rather than special stages.

Gameplay as a whole is simplified; the level design is flatter and has a larger focus on exploration, with no vertical loops, and Sonic cannot re-collect his rings after being hit. The game has a different soundtrack composed by Yuzo Koshiro, which includes adaptations of music from the original version.

It was the final game released for the Master System in North America.

While this may seem like an oddity, it’s definitely worth playing. The content isn’t a ripped-off version from the Genesis. The two games share similarities, just like Mario games have over different platforms throughout the years. It also has enough original content to make it feel fresh, even though it’s a short game.

This first version is an excellent 8-bit rendition that feels like a prequel to the Sonic series and therefore, one I recommend any retro game puts on their bucket list. 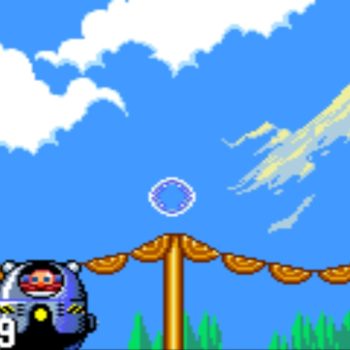 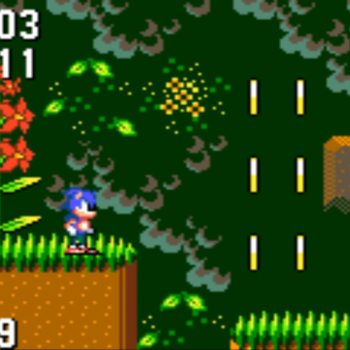 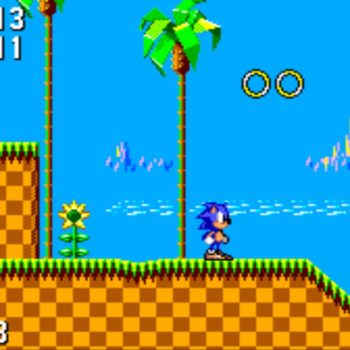 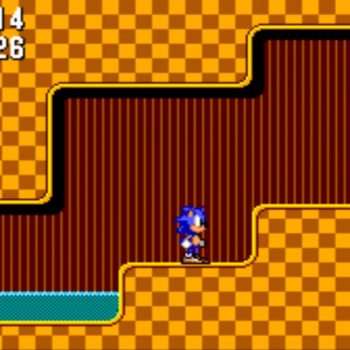