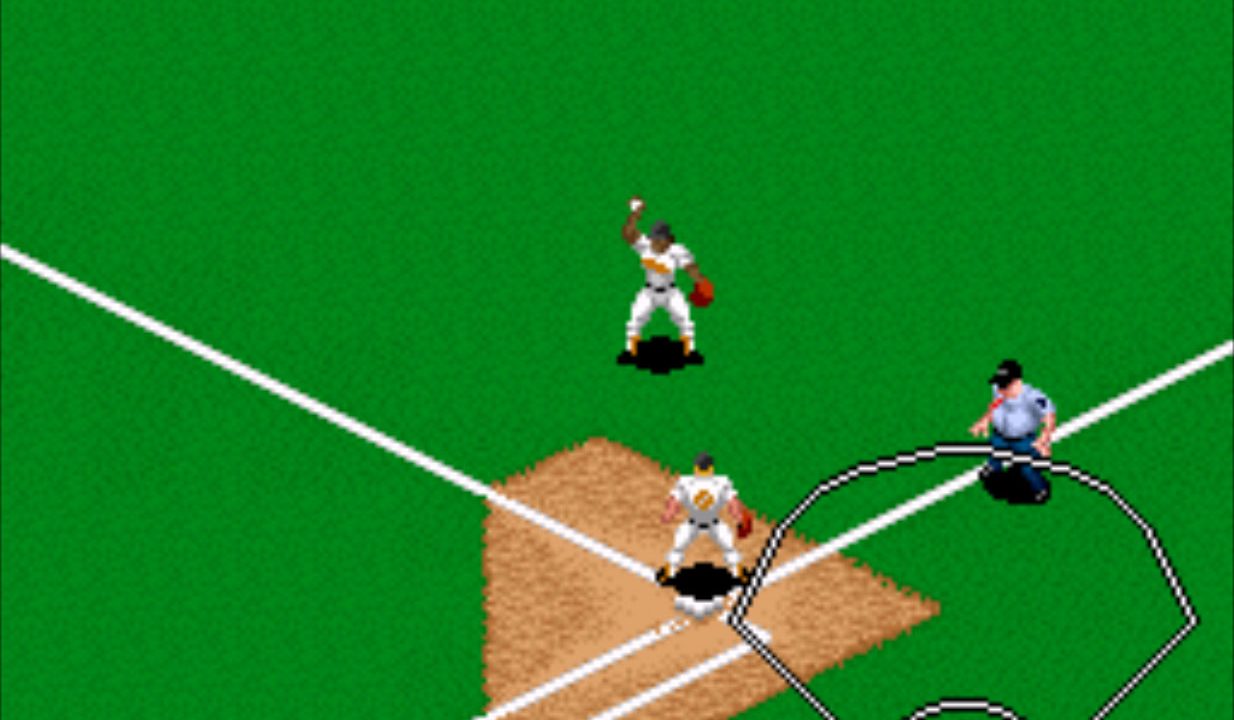 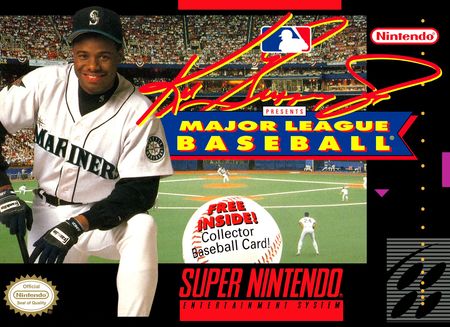 I used to get terribly made fun of as a kid for many reasons. One of those was being the owner of a Super Nintendo while all of the “cool kids” owned a Sega Genesis.

For a period of time, that meant no cool games for poor little Joe. No Joe Montana Sports Talk Football. No World Series Baseball. No blood or violent fatalities in Mortal Kombat.

Then a game dropped out of the heavens that gave me some major bragging rights about the console I felt was superior. Nintendo partnered with Ken Griffey Jr., the biggest name in baseball in the mid 90’s, and created one of the greatest sports games ever.

While it’s true that Griffey was the only MLB player to appear in the game, due to a lack of MLBPA license, the real teams names, logos, and most importantly, stadiums, were all here. And honestly, that was the major appeal – aside from being the only true baseball game in town on the SNES, the audio track of the game had a pseudo play-by-play with “strikes” and “balls” being called on the clear console audio chip, but it was the near-to-life stadiums each team played in that really hooked me as a kid.

Fenway Park had the Green Monster. Orioles Park at Camden Yards had the warehouses in the outfield. The Royals field had the fountains in the outfield, among countless other special touches. Some homeruns were easier to hit where the ballparks had shorter fences, and even the Expos wall had the distance in metric unit measurements listed rather than the American “feet” distance.

And if you play in Canada, expect the Canadian National Anthem to play in lieu of the Star-Spangled Banner to open up games!

I never realized a few of the generic ballparks, such as the Pirates, weren’t as authentic due to space limitations on the cartridge, but that didn’t seem to matter: they played on Astroturf at the old Three Rivers, and as such, there was only dirt around each base – which helped mask that there wasn’t more detail for a couple of teams.

Even with a lack of “real players” the game used real stats and simply substituted each roster’s with a theme. For example, the Mariners used names of Nintendo of America employees, while the Phillies had a mix of local landmarks (L.Bell) and celebrities (R.Balboa and A.Creed). That lent to the arcade/cartoon style and feel of the game, with muscularly jacked up homerun hitters down to smaller base stealing players.

A roster editor built into the game allowed you to change the names of these players to their real-life counterparts, and anyone with a baseball guide or card collection could connect the dots to put in most of the player’s real names, further expanding on the depth of the game.

And speaking of detail: umpires and base coaches were even included on the field!

The controls were rather tight, and you could play a full season all the way through to the World Series. (Back then you played for the pennant!)

An added homerun derby mode, something which was a newer addition to the All-Star Game back then, was included – and you could also play the All-Star game too!

In all this was one helluva game that still, to this day, has a cult following akin to Tecmo Bowl with football. If you’ve never played any of the games in this series, they’re definitely worth checking out.

Note: Game is listed as “incomplete” in my ratings because I wasn’t going to play 80+ games – I had already done that several times as a kid! 😉 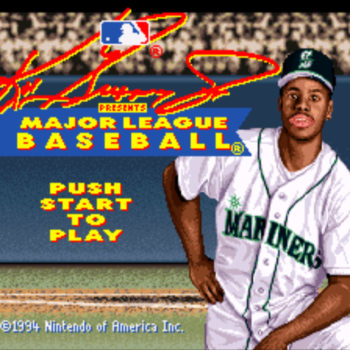 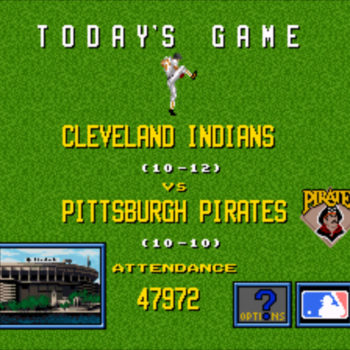 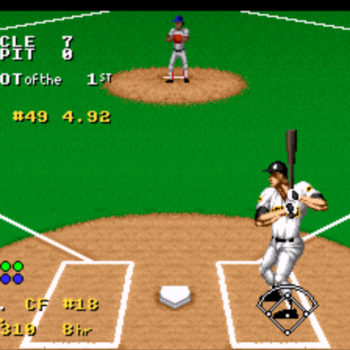 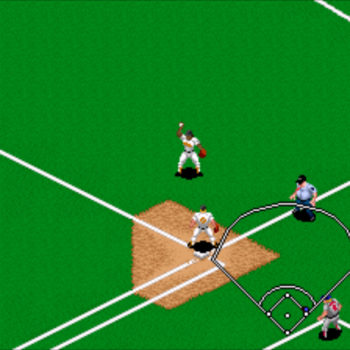 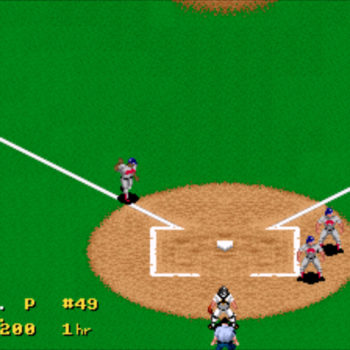