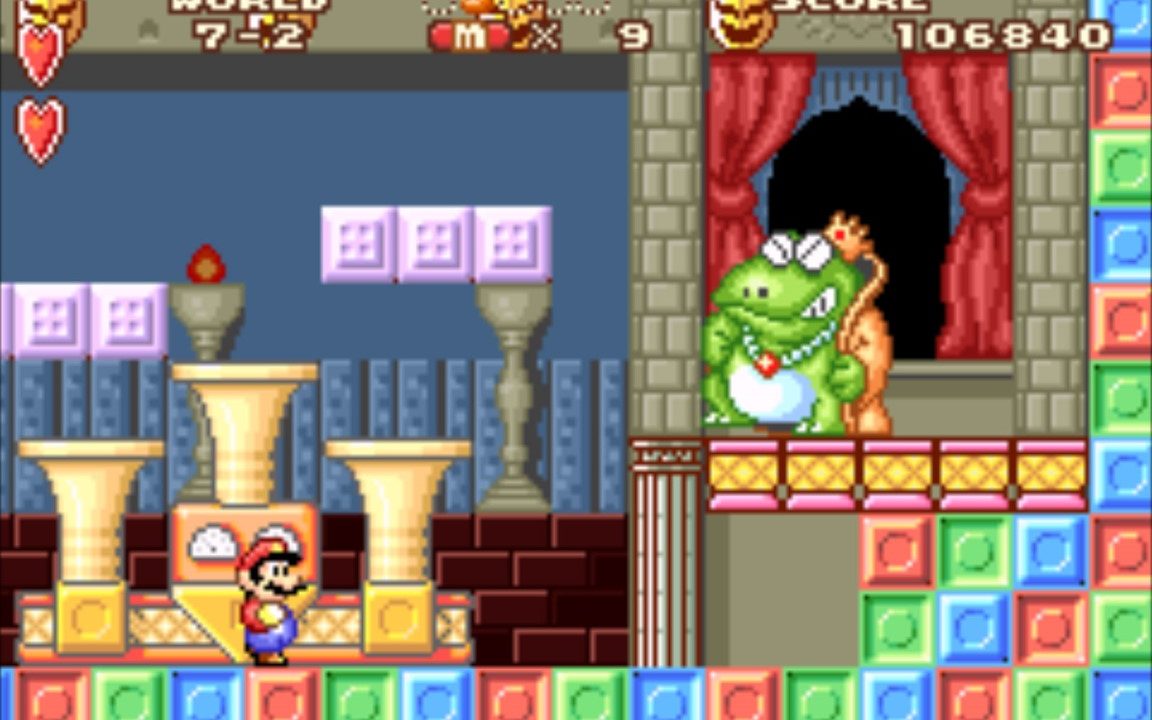 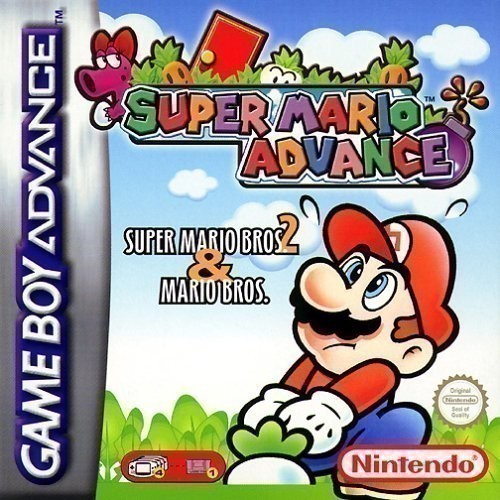 Holy-cowza Batman! Anyone who knows me knows how much I loved Super Mario Bros. 2. It was the second game I ever owned as a kid, and first-ever purchase, aside from the pack-in Super Mario Bros. that came with the NES.

Little did I know that this launch title for the Game Boy Advance built upon (and bastardized) the Super Mario All-Stars version of SMB2! (And that’s not a bad thing!)

A synopsis of changes made in this edition of the game include larger enemies and plants, added platforms and hearts (that you can even pluck like a plant) plus more potions, and a better “super jump”, all to make a somewhat challenging game much easier.

But the biggest alteration of all was the addition of a completely brand-new boss that only appears in this game: Robirdo! (Who is the only “in your face” full contact of the main bosses.) She spits larger eggs and charges at you, and within this version of the game, it flat-out works.

I’ve had trouble panning any of the reissues of several beloved titles from my mouth and this is another that totally blindsided me with how good it is even in comparison of the original. It’s crazy how much they changed in this game, but I found the not-so-subtle changes to be fun! So much fun, I wish I could give this two thumbs up.

Note: My wife claims to always have a guilt trip as a child that they finished the original NES title without using Luigi, as the game will show you how many times you used each of the four characters after completing it. So I made sure Luigi got used at least once, because he’s still a terrible character outside of accessing one warp pipe in World 5! 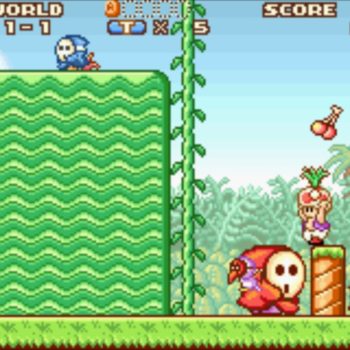 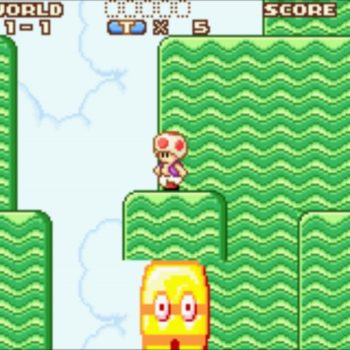 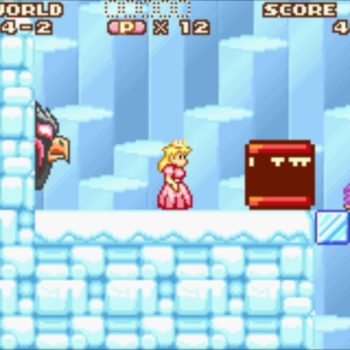 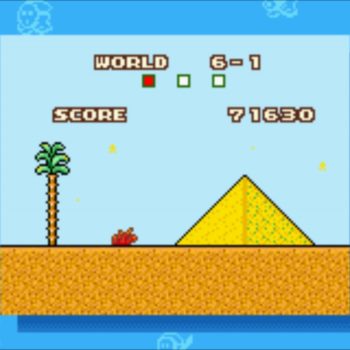 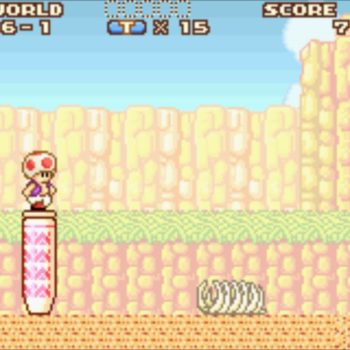 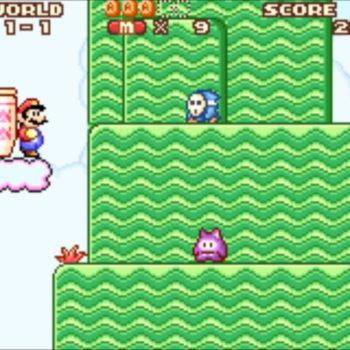 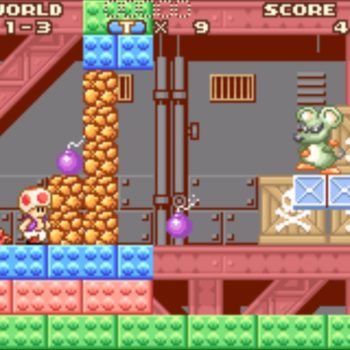 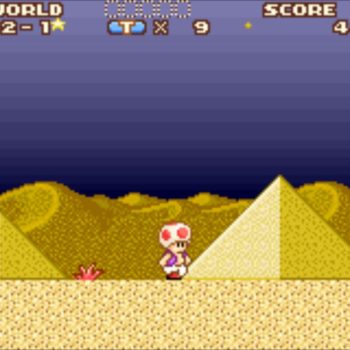 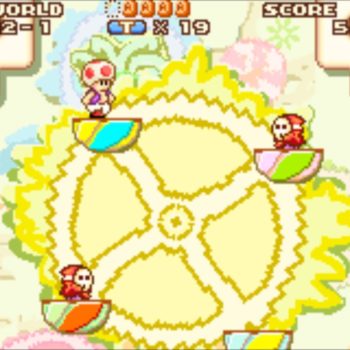 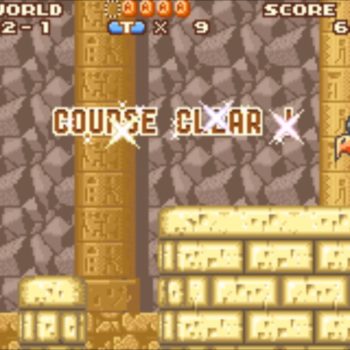 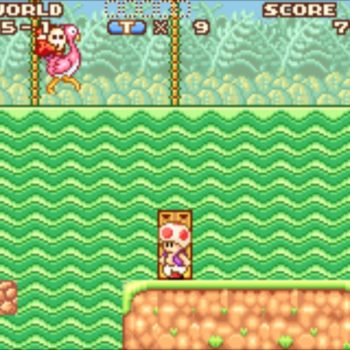 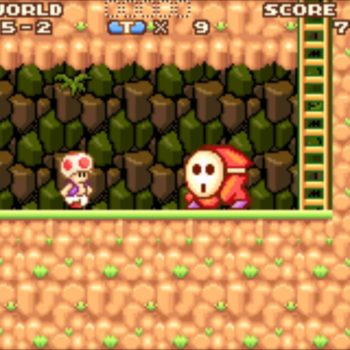 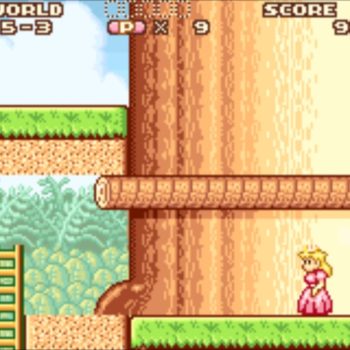 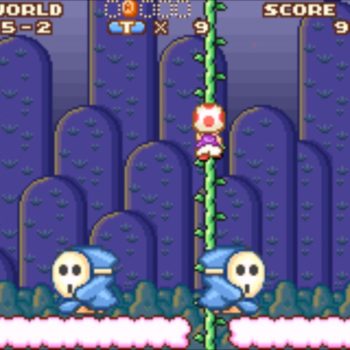 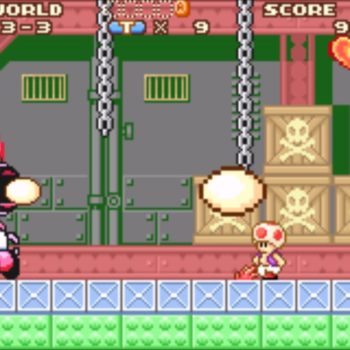 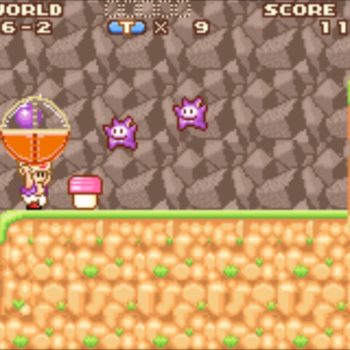 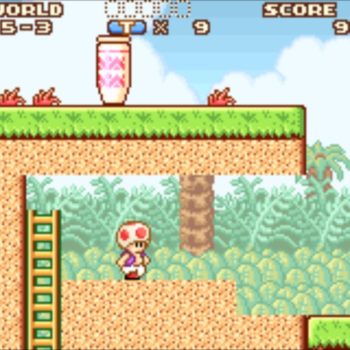 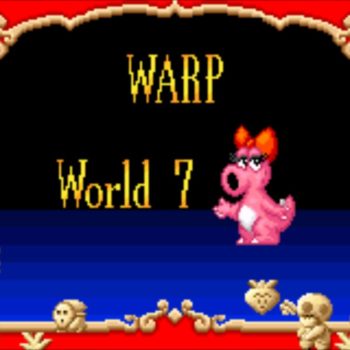 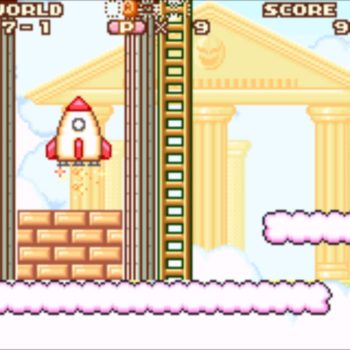 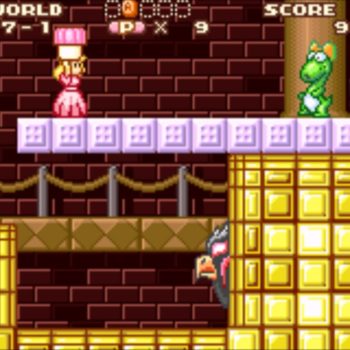 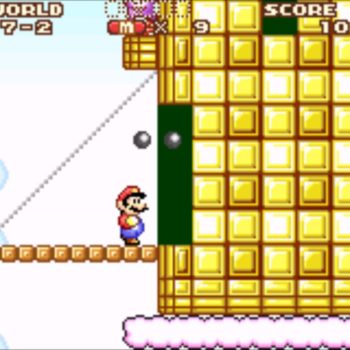 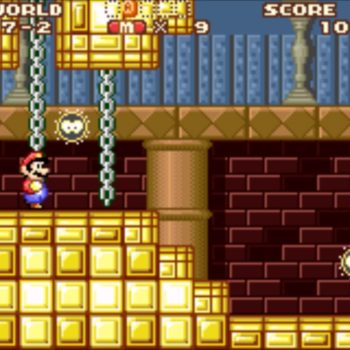 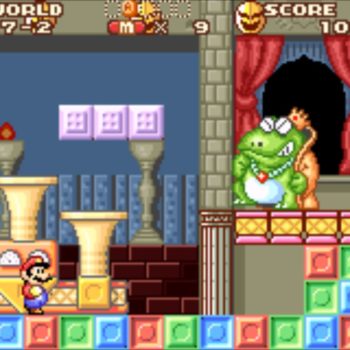 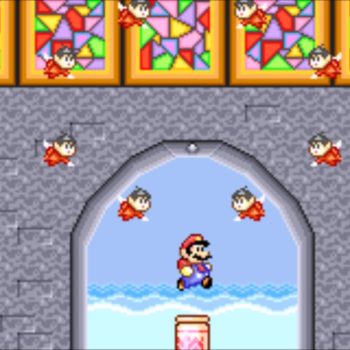 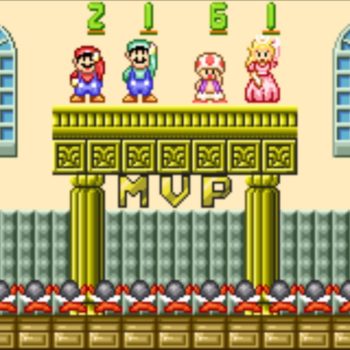 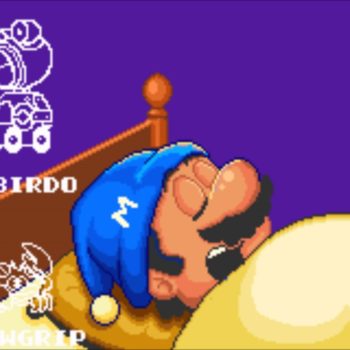