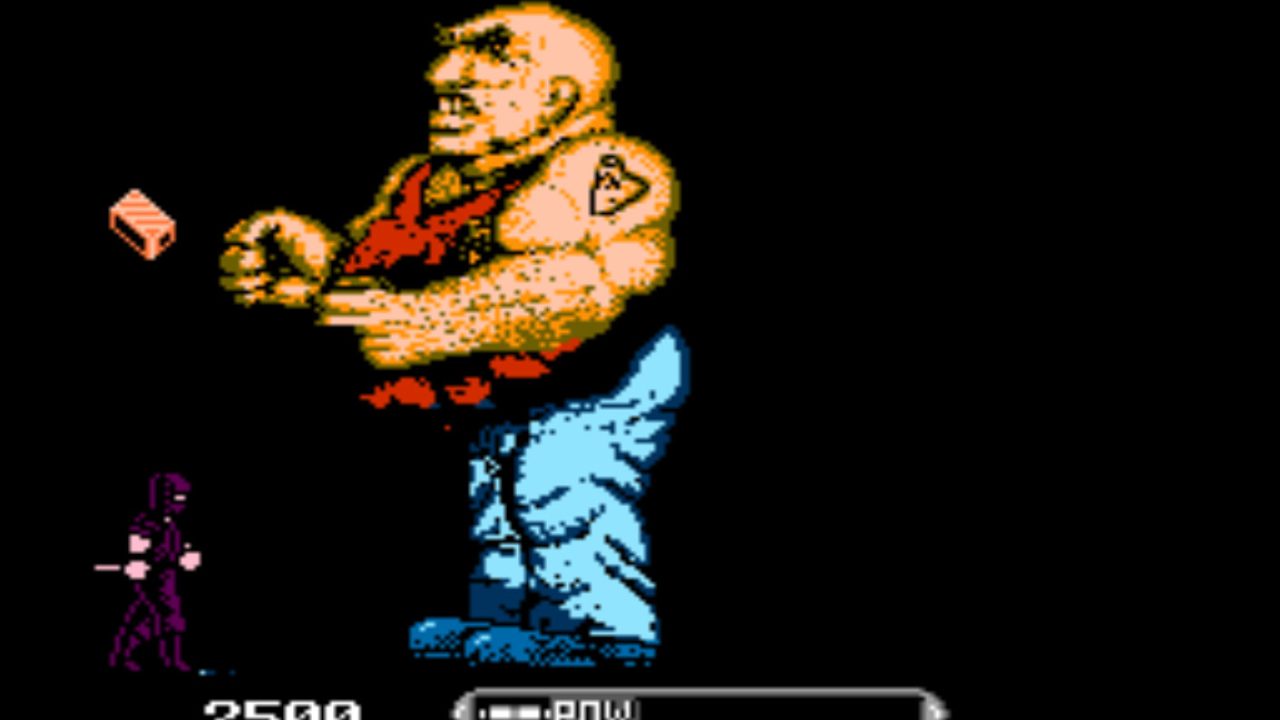 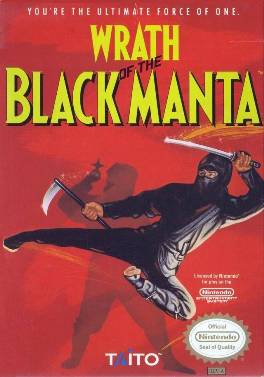 Wrath of the Black Manta

Ever make a big mistake when you were a child?

I did, and this game is that mistake!

Behind a lot of clever marketing which rode the wave of ninjas and karate being cool in the late 80’s and early 90’s, came Wrath of the Blank Manta. More than likely, you never heard of this game and hopefully, this will be the only time you ever have!

I would eventually get SMB3 in due time, but choosing this game (with allowance or whatever money/perks my parents were giving me at that age) was a colossal blunder. The only cool thing about it is the very large boss from the end of the first level, “Tiny”, who is pictured above.

Large enemies like this weren’t commonplace yet in video games due to memory limitations. But having replayed this game, you can also sense that Tiny doesn’t do a whole lot other than jump back and forth.

In fact, that’s all the more you really do in this game too. The levels are designed with constricting spaces which are hard to maneuver through, often leading to ill-timed deaths or loss of life: both of which are crucial to getting to the end of a game in an era where video games were unforgiving.

Granted, this title was unforgiving too, but unlike successful games within the same or similar genres, such as Ninja Gaiden, bad controls and lackluster powerups made it a chore to labor through the title’s five levels: all of which are ported from a Japanese game known a Ninja Cop Saizou.

That should be the first sign that something’s wrong, though I didn’t know it back in 1990. Levels were redesigned, sprites were altered, cutscenes removed and other items totally butchered to convert this game into Black Manta. Heck, the Japanese version even has six levels!

Regardless, playing through this game’s storyline, you are supposed to rescue kidnapped children. Doing so has no bearing on if you win and has little impact other than making sure you die, as you receive no bonus whatsoever for rescuing them.

You’re probably thinking then, what’s the point? And that’s what I was thinking as a young kid as I attempted to get through all five stages, the final of which is harder than beejesus and not because it’s challenging like Gaiden or Double Dragon. Oh no, the difficulty is just cheap, with the computer practically cheating to make you start your journey all over again from the beginning.

It’s enough to make me want to take this cartridge and run over it a million times with a steamroller. But I wouldn’t do that, because it cost a lot of bones in 1990 dollars and still has some sentimental value, if only for that marketing that made me choose it over Mario! 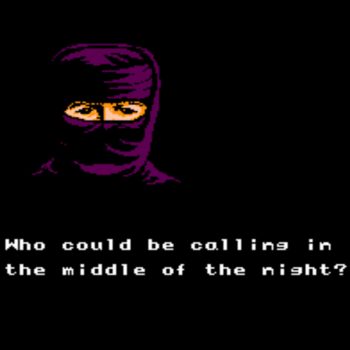 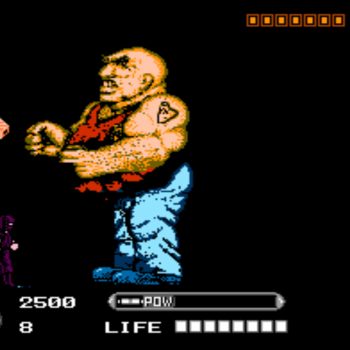 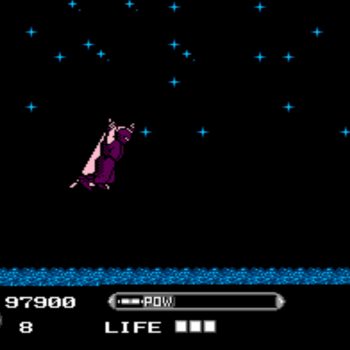 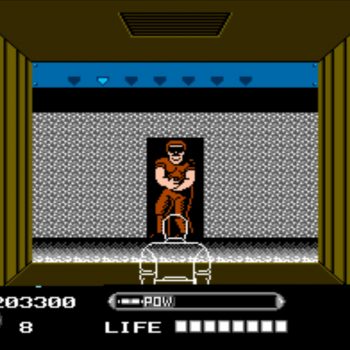 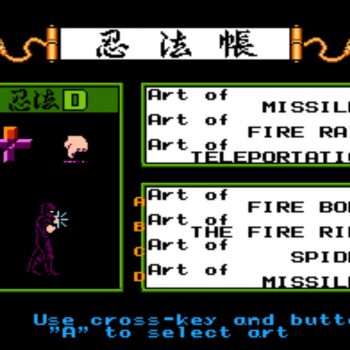 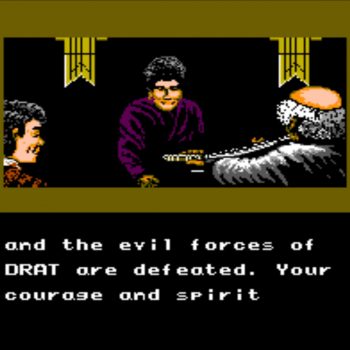