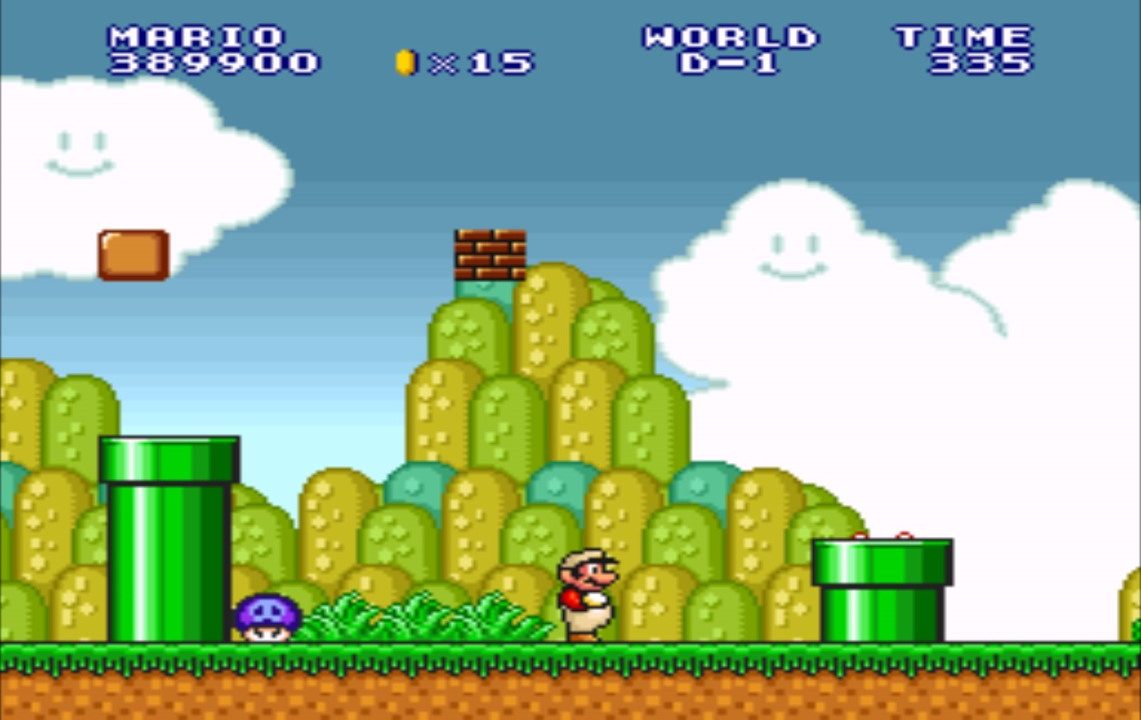 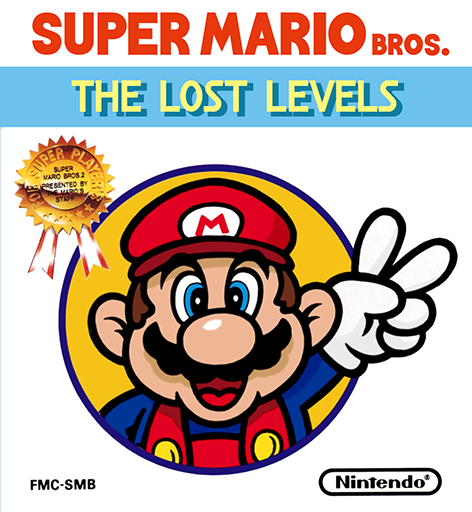 I always knew about the true Super Mario Bros. sequel (i.e. “Lost Levels”) having owned it as a kid as part of the Mario All-Stars collection… but I’ll admit, there are a few more surprises that I wasn’t knowledgeable on.

I was going to bypass the All-Stars remakes since the Game Boy Advance series used the same graphical upgrades.

However, the original SMB style wasn’t represented in those, and after having played the Japanese (original graphics) version, I found out that you couldn’t access Worlds A, B, C, and D unless you beat the game something like 8 times and then held down a few buttons at the start screen after! (Yeah, screw that!)

So, I came about playing the revamped version of SMB2 “Japan”, aka the “Lost Levels” as known here in the U.S. I was geared toward playing only the letter worlds, but also found out that after you beat World 8, you bypass World 9. (A “fantasy” world I posted in a previous review for the original Japanese version).

That’s a bummer because it was actually fun… and so are the letter worlds!

The letter worlds, believe it or not, are actually less frustrating (and more fun) than the regular levels – which have some tweaks, but a lot of the same headaches as the original version did.

These letter boards are definitely worth checking out, and along with the revamped graphics, made for a nice trip down memory lane. Even with the ramped-up difficulty, there was a better balance with gameplay in this version of the real Super Mario Bros. 2.

Again, this is a title I highly recommend for any Mario or retro gaming fan. 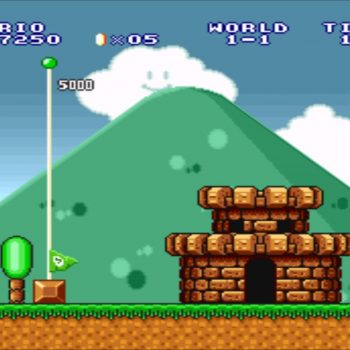 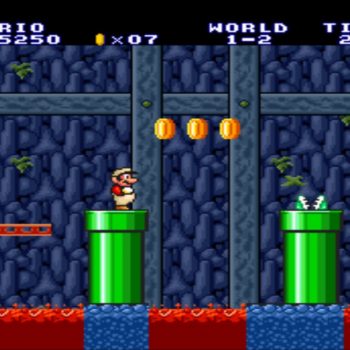 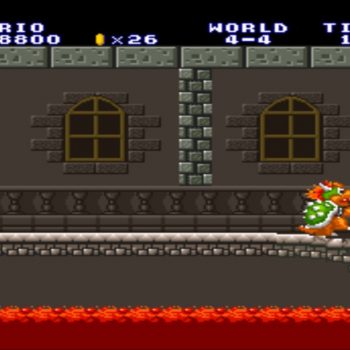 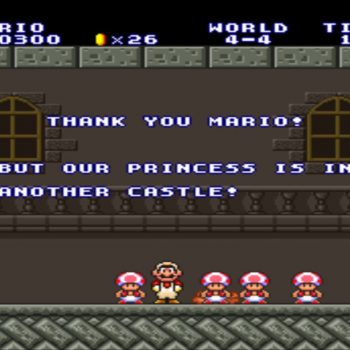 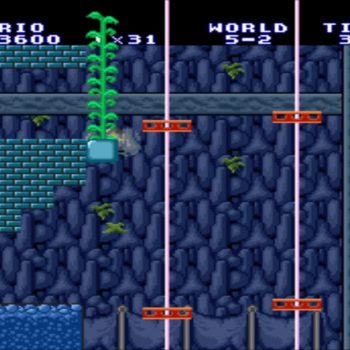 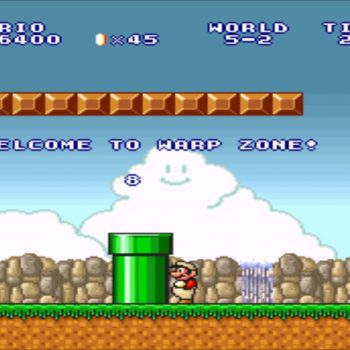 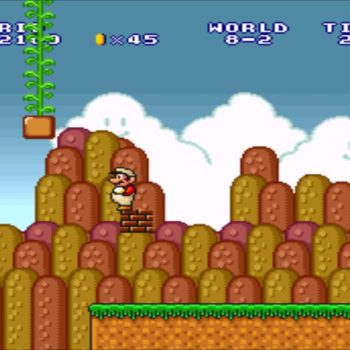 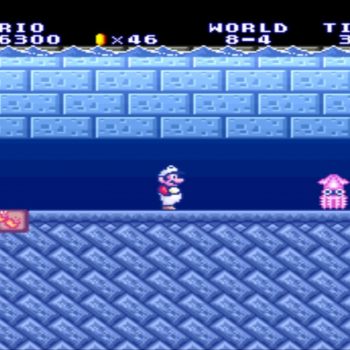 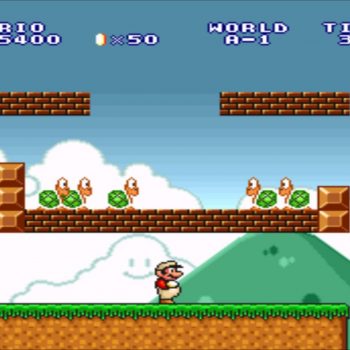 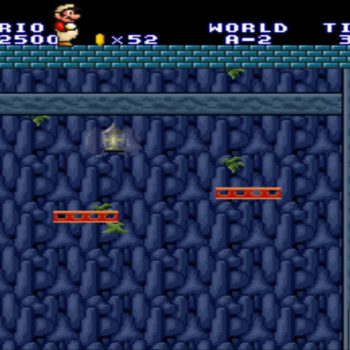 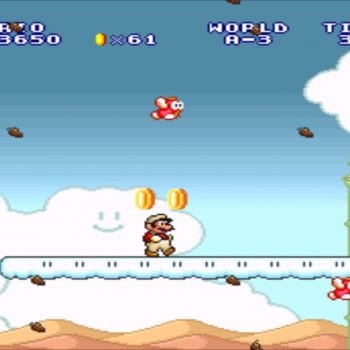 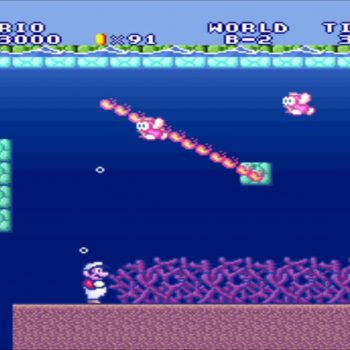 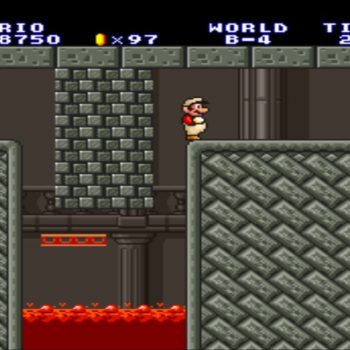 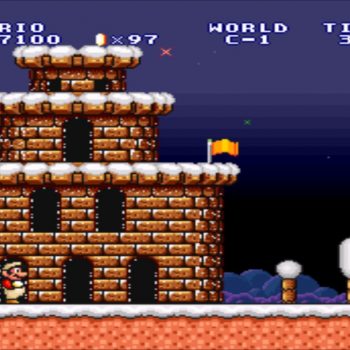 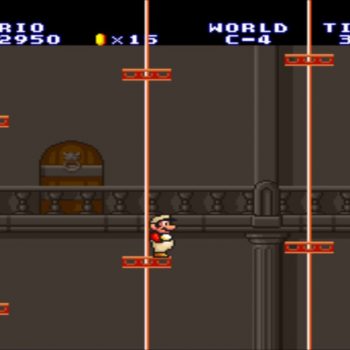 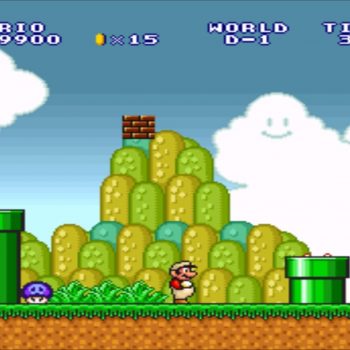 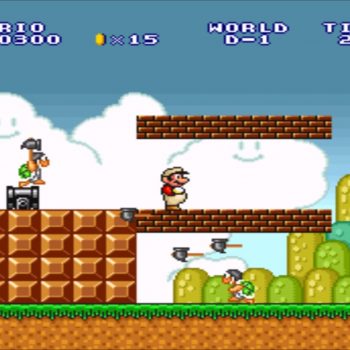 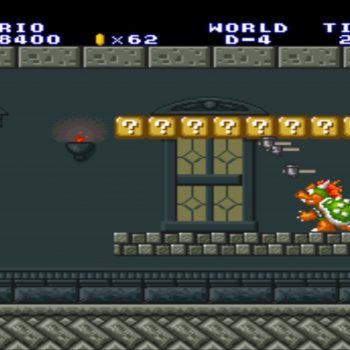