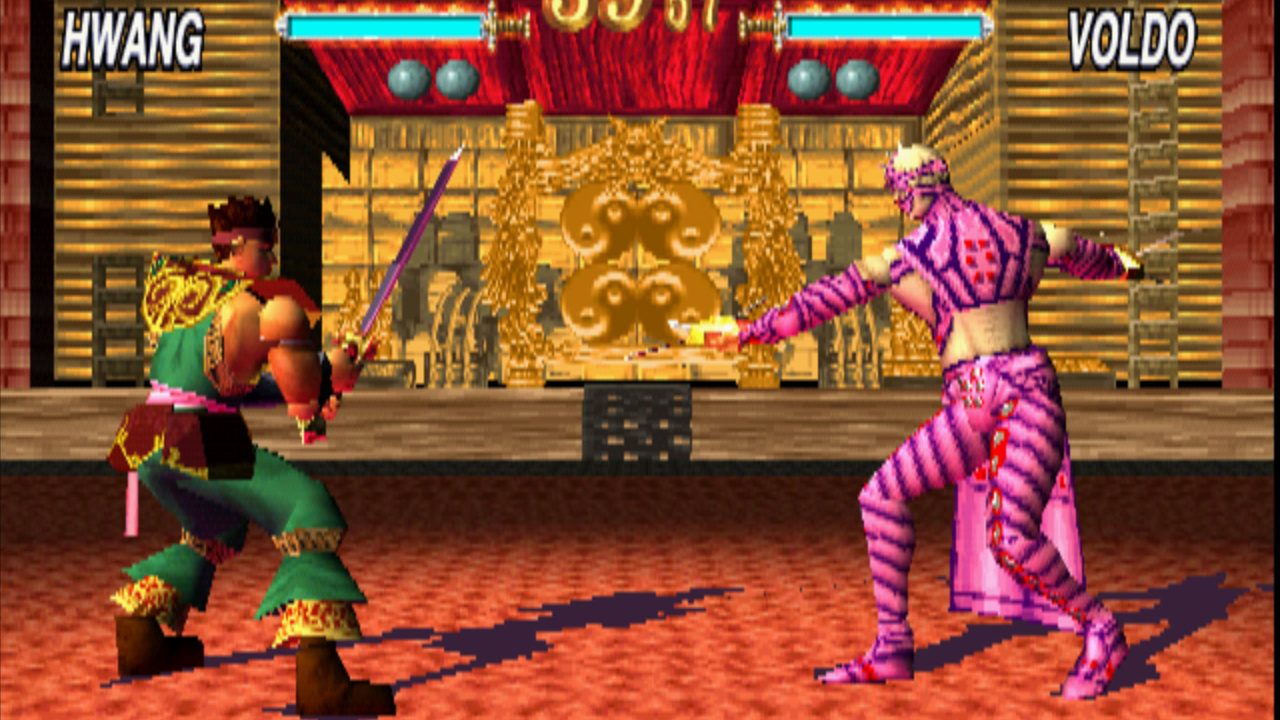 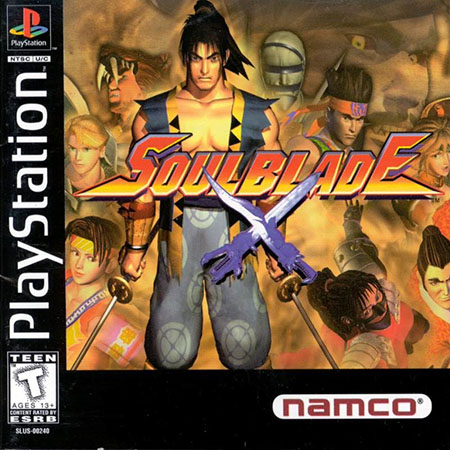 Way back when fighting games were all the rage. As consoles moved from the 2-D realm to the 3-D world with the introduction of a new generation of hardware, these fighting games evolved with them.

Such is the story of Soul Edge, which was an arcade game that was ported to Sony’s PlayStation under the name “Soul Blade”.

Often forgotten as the predecessor to the immensely popular Soul series, which saw a follow-up with the blockbuster Soulcalibur, Soul Blade tells the story of a sword which offers unlimited power. Nine characters try to find who has it; some for personal gain and others to destroy it before it gets in the wrong hands.

Centered around this story are gorgeous graphics and cutscenes for this era of games. Keep in mind, CD quality audio, full motion video, and voice acting were relatively new to games in the mid-90’s.

The game starts with what I’d like to call a ridiculous introduction: I say this as a compliment too!

The introduction video lasts around a full two minutes, with a custom theme song and cuts between different spots featuring each of the characters interacting within their world before finishing with the start screen: “Welcome to the stage of history,” is how the game welcomes you.

After selecting a character, you enter your first battle and its clear this game is different than what you’re used to. Characters somewhat move in three dimensions as the camera pans around the stage. Some stages have a tilt or other motion to them too, which was a new concept.

Each fighter wields a weapon, with each move appearing to seamlessly string together. For example, Li Long uses nunchucks and looks like a Bruce Lee film doing so. Swords and other weapons look just as fluid in their motions.

While the stages look blocky and haven’t aged well, their details are high quality if you were in 1997 playing this. Other small details such as sparks from weapons and a play-by-play announcer add to the feel. Instant replays following each round show the biggest hits and was also something not regularly seen in fighting games to date.

There’s a lot more that could be said about this game, which shares “ring outs”, round systems, health and special meter bars, and more with others from the genre; but there’s no need to go through all of that. I also don’t want to spoil the final battle for anyone who hasn’t played this and is interested: let’s just say that if you can win, you will be treated to a lengthy ending video based on your character that rivals that of the opening sequence.

And in Lord of the Rings movie fashion, it doesn’t end there, as a long end credits scene rolls too.

These tweaks to an already solid fighting game foundation set this as a benchmark for other games to reach. However, it’s usually Soulcalibur that gets recognized as being revolutionary and the more memorable game, despite being a sequel to Soul Blade.

If you enjoy fighting games or the Soul series, this game is highly recommended to play. Just keep in mind, you will have to master the controls and moves for your character, as the game progressively gets more challenging, and rewarding, up until the end. 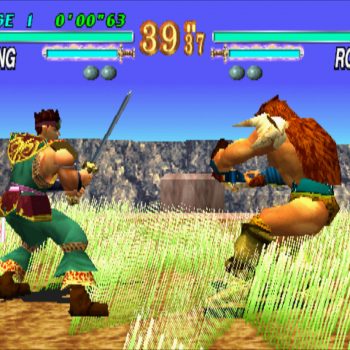 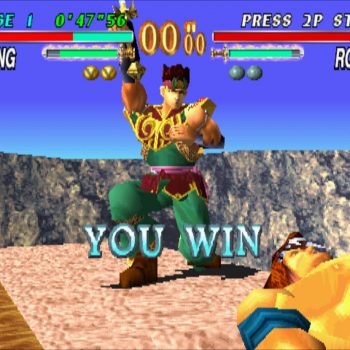 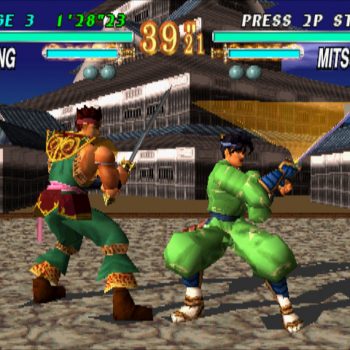 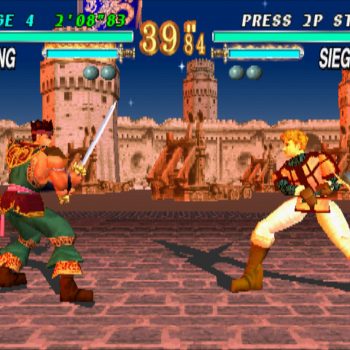 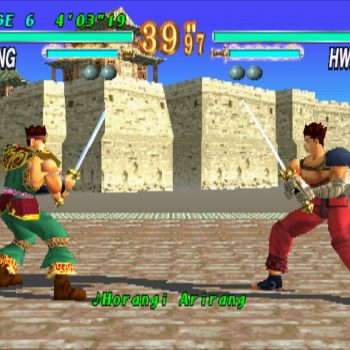 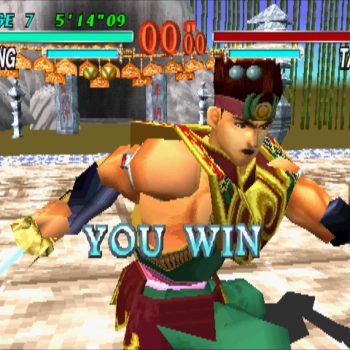 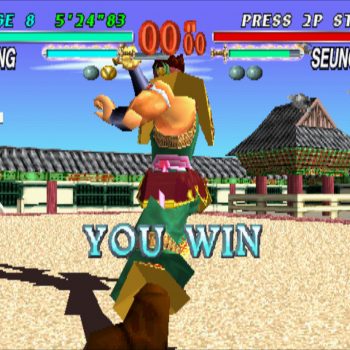 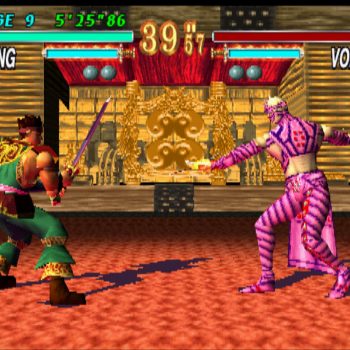 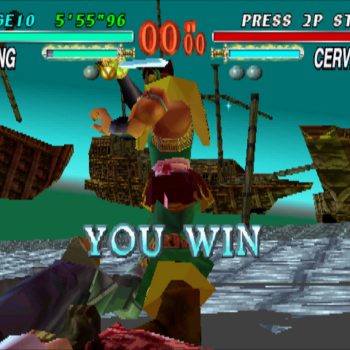 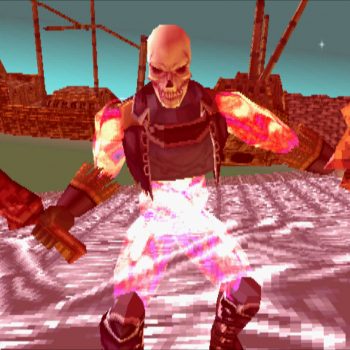 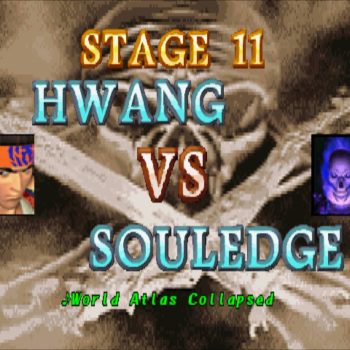 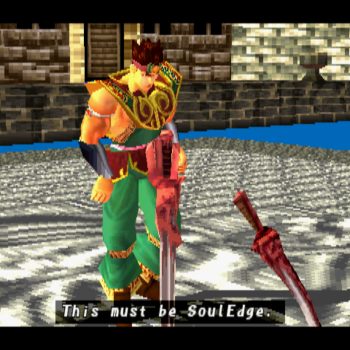