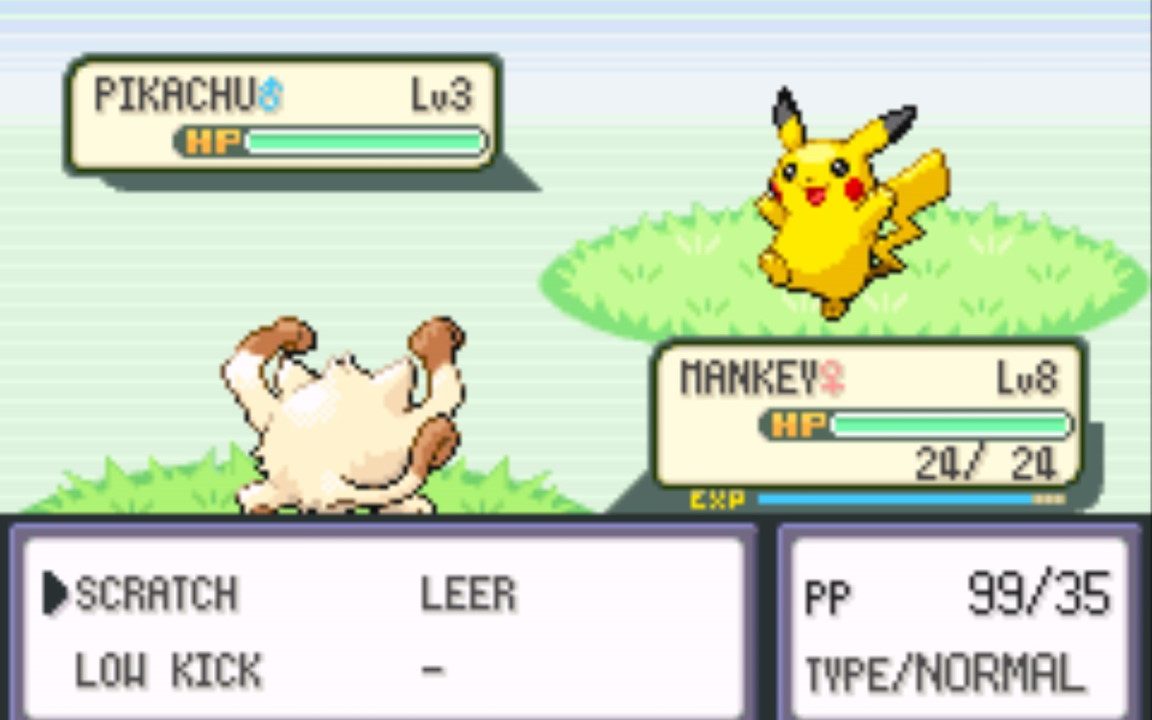 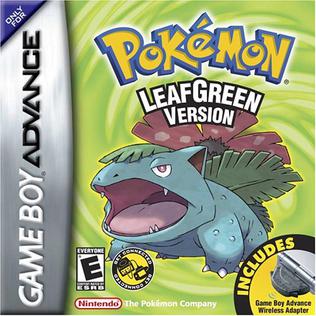 Pokemon FireRed and Pokémon LeafGreen were both enhanced remakes of the 1996 original Pokemon Red and Blue RPGs.

As my first foray into the series, I decided to skip the crappy Game Boy graphics and jump right into the updated versions. Knowing that each game has little difference (other than “catching them all” of course) I flipped a coin and went with LeafGreen.

Mind you, I did not grow up with the Pokemon craze, so my initial reasoning for checking these games out was to see what the hype was. Needless to say, I can see why they have appeal, but catching them all isn’t really my cup of tea.

Yet, the games have charm. They have a good mix of what you’d typically expect from Nintendo titles. This particular game borrows elements from The Legend of Zelda (trading sequences, overworld maps/levels) with that of something akin to Final Fantasy (with the monster battles). However, its unique premise is that instead of acquiring weapons or learning spells, you instead capture “Pokemon” creatures who are then leveled up and do battle with one anothers.

With the groundbreaking double cartridge option, where each game has exclusive variations of certain Pokemon available, and tossing this on a handheld platform, Nintendo created a monster which was spun into its own company.

As for the game itself?

I rather enjoyed it.

As mentioned, the Nintendo hallmarks of a great campaign that didn’t feel too short (but almost bordered on too long) with the usual charm and solid game play, controls, and music helped firmly establish this franchise.

My main gripes are probably more attributed to the Game Boy Advance technology, with consideration that this was ported and remastered to some extent from a monochrome Game Boy title. Those grips include the tedious pacing of reading menus and slamming on the A or B button to labor through them, especially with battles. Thankfully, walking/running around is corrected eventually with use of the bicycle too. (Or else that would’ve been a reason to can this game entirely!)

I couldn’t imagine being a kid and wasting hours of my time without some ability to save states or fast forward through some of the time-killing components of the game. (I imagine the pacing was corrected in later versions, but have yet to verify that.)

Overall, the childish charm of these games shouldn’t be overlooked by any adults who missed this era. As mentioned, if you’re an RPG game type, this will be right up your alley – maybe even more than mine. For that reason, I definitely recommend checking these out, but start here, as the Game Boy graphics (along with the many hours needed to complete the game) may kill your eyesight! 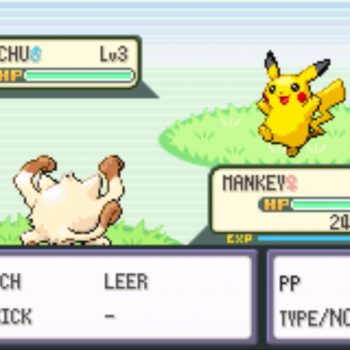 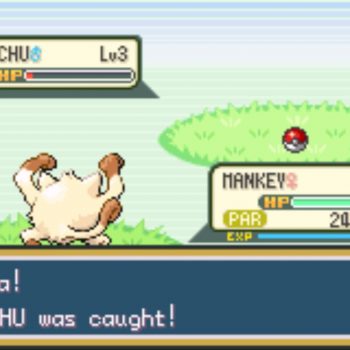 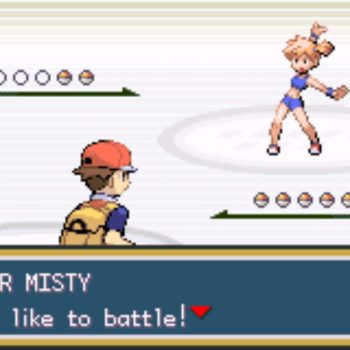 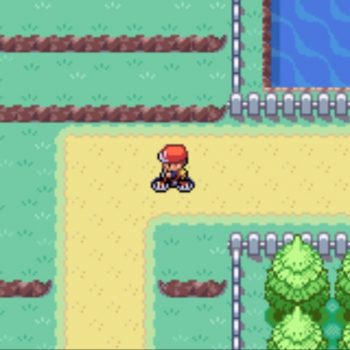 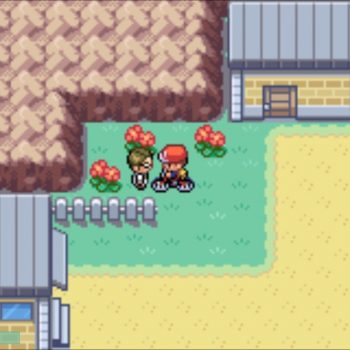 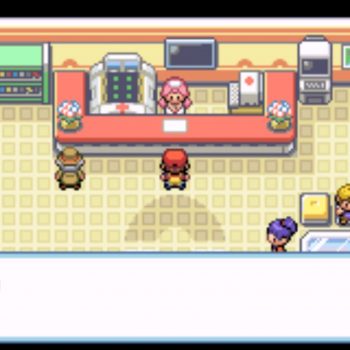 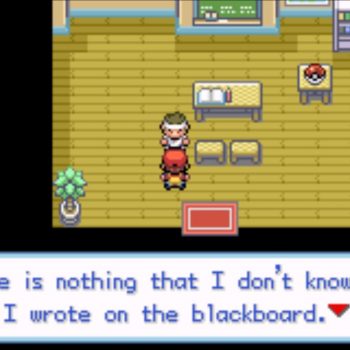 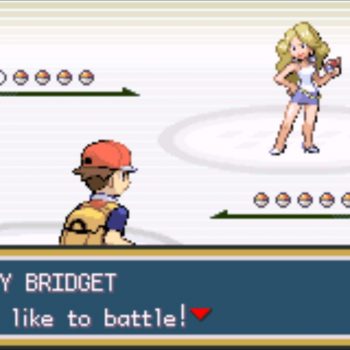 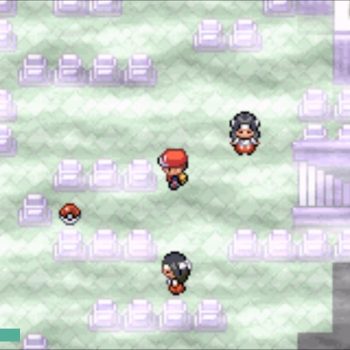 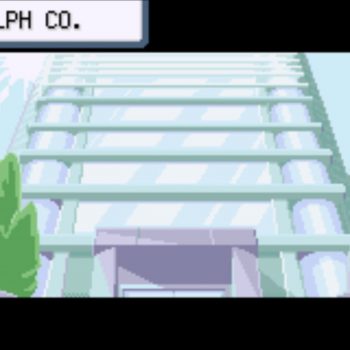 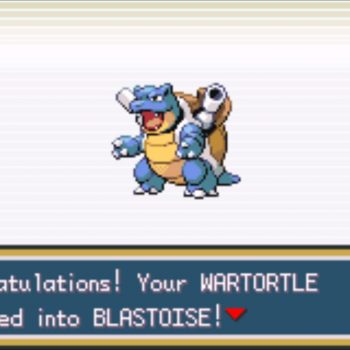 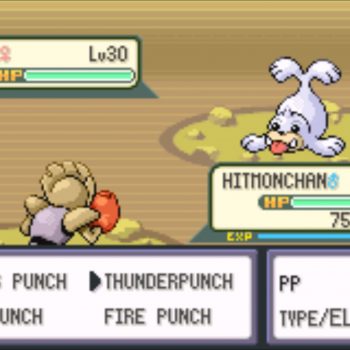 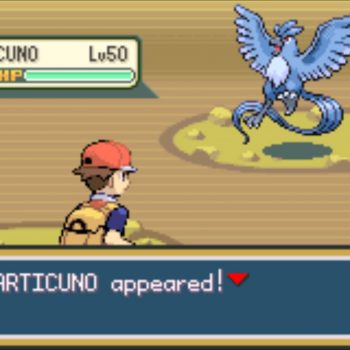 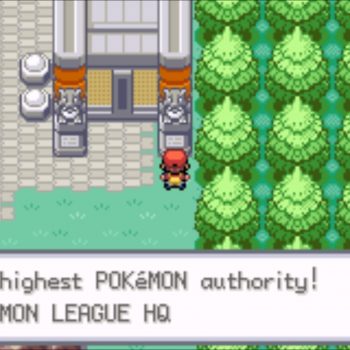 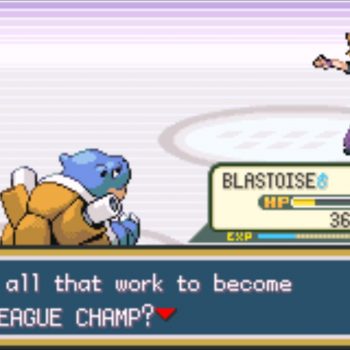