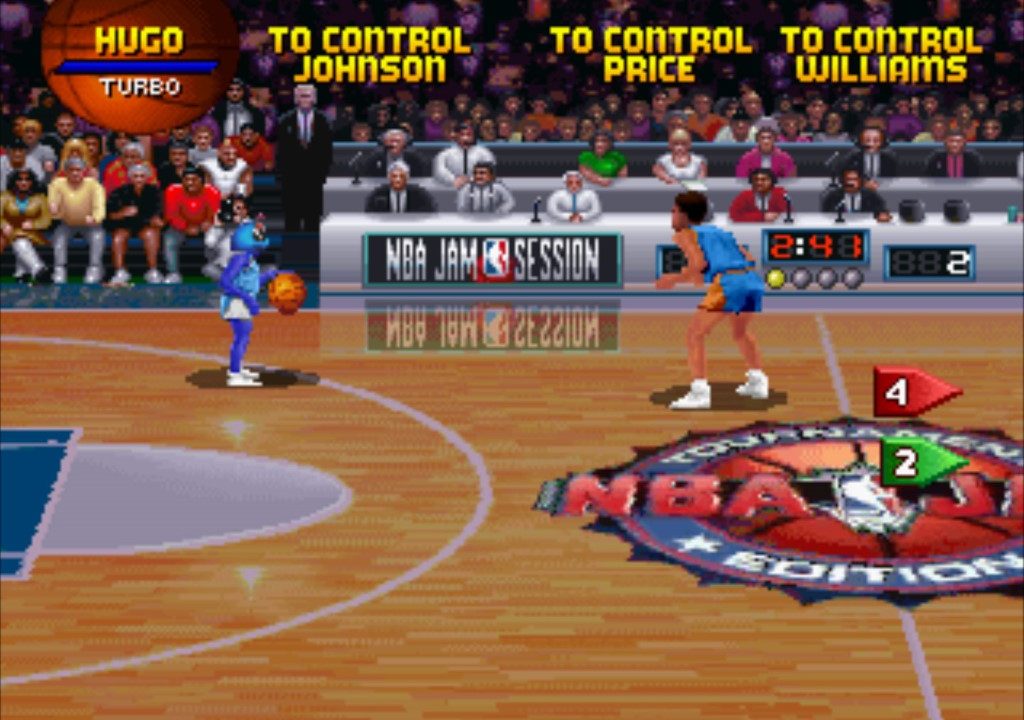 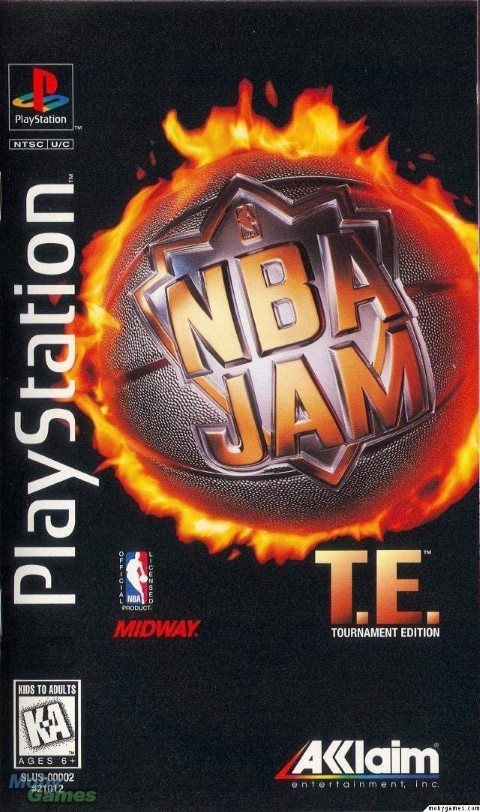 You’re not seeing double, I swear!

Following the review of the Sega 32X version of this very title, I had forgotten that it was also ported to the original PlayStation in 1995 for its launch as well.

Like other CD-based games of its time, NBA Jam T.E. was an arcade-accurate translation of its source material.

Unlike other CD-based games, this one doesn’t suffer from long load times, something highlighted in the book Arcade Perfect: How Pac-Man, Mortal Kombat, and Other Coin-Op Classics Invaded the Living Room by David L. Craddock with an interview with game developer Chris Kirby:

PlayStation’s CD-based storage medium forced Kirby to carefully consider how to read and write data. As the game ran, data was unpacked from the disc and sent to VRAM. To minimize load times, a natural consequence of disc-based media, he arranged the data linearly so the PlayStation’s laser eye that read contents from the disc wouldn’t need to jump around to gather assets and code.

I had also noted many of the updates and changes from the original NBA Jam to Tournament Edition in my 32X review, and still consider the 32X version the definitive one among consoles despite the strong PlayStation showing. That’s due to the many notes in the article above, which any hardcore NBA Jam player would notice between the two versions.

However, the PSX port is so strong of a title on its own, it deserved a separate entry due to the technical achievements of the hardware it ran on and the way the development team handled the translation to the home screen. Unlike its Mortal Kombat cousins on the same system, NBA Jam T.E. is almost always a pleasure to play and really sold how strong the PlayStation hardware was upon its arrival.

Check it out and let me know what you think of the various console ports and their differences! (Note: don’t forget NBA Jam T.E. also released for the Atari Jaguar – I may cover that as well, since its one of the most mainstream titles in a limited library of an obscure console!) 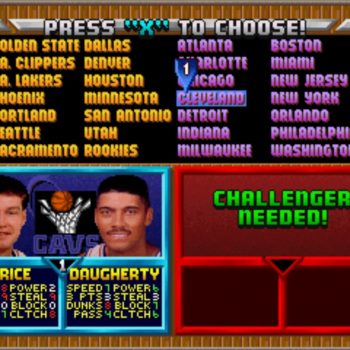 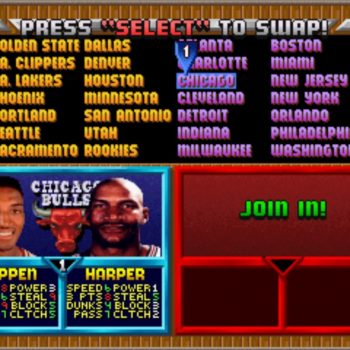 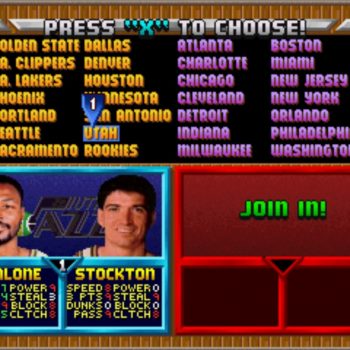 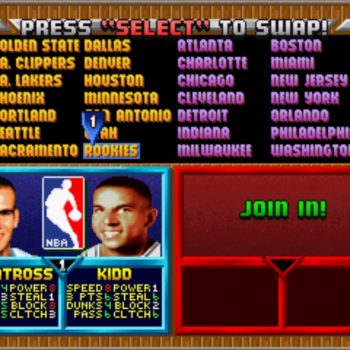 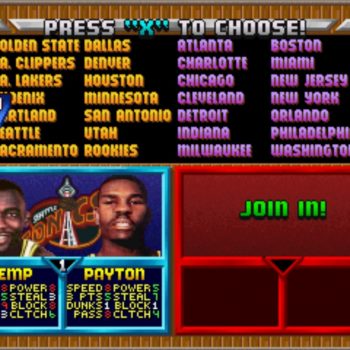 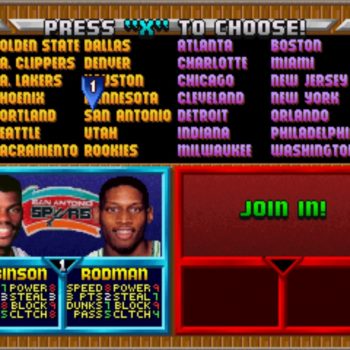 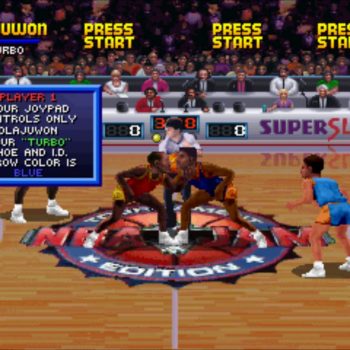 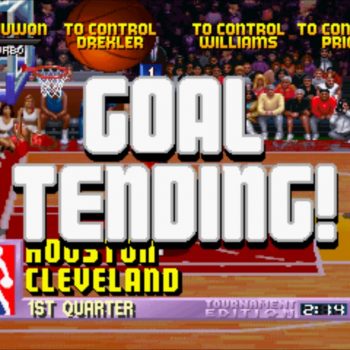 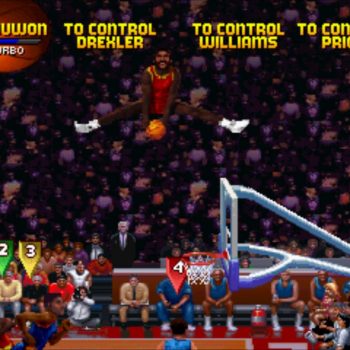 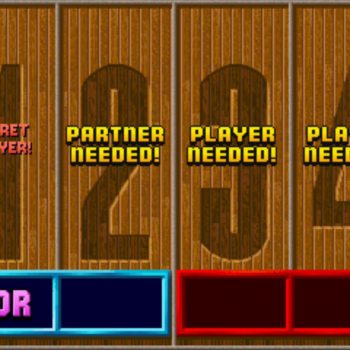 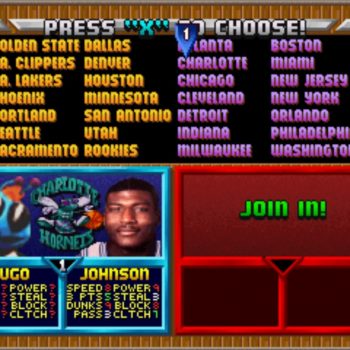 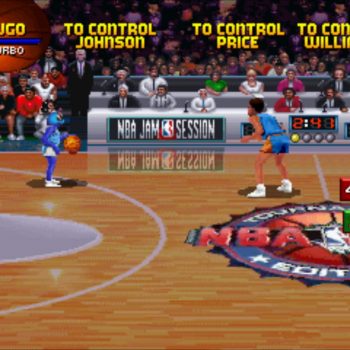 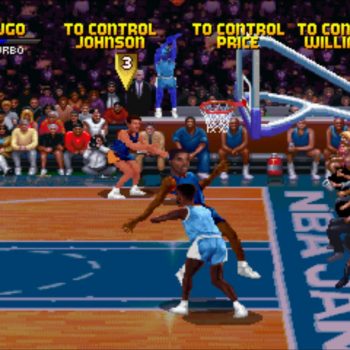 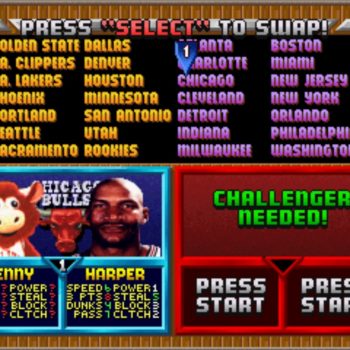 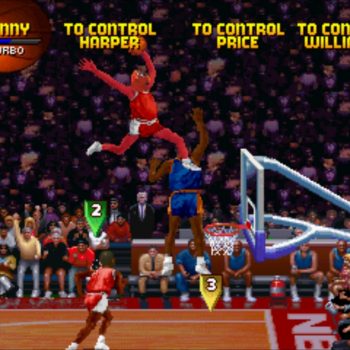 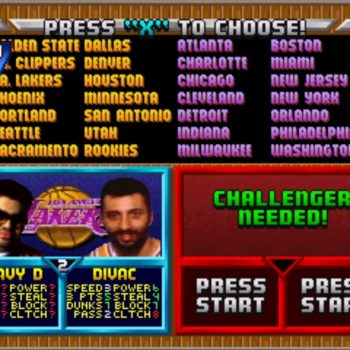 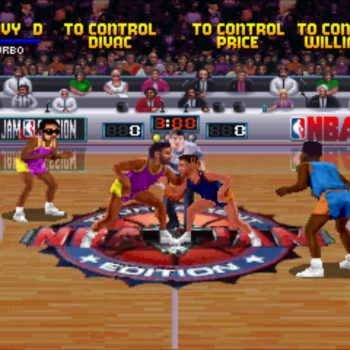 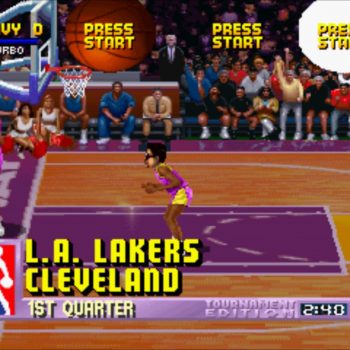