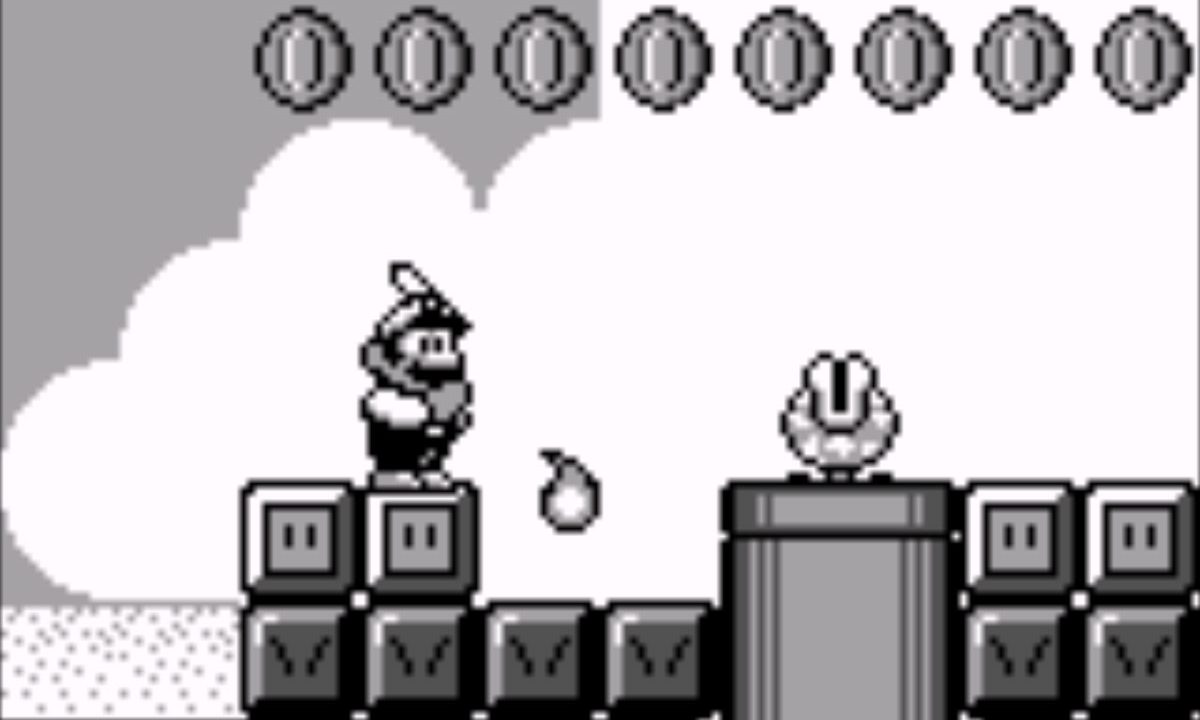 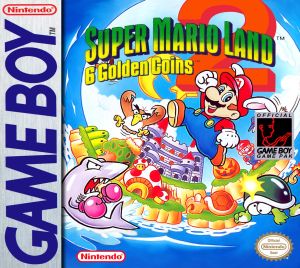 Super Mario Land 2 returned to its roots following a bizarre entry on the Game Boy platform which had an Egyptian theme mixed with UFOs… this iteration also filled your screen and looked more like a “Mario” title as opposed to the very basic and tiny graphics found in the original Super Mario Land.

Yet, SML2 carried over some ideas from its predecessor on the handheld rather than its big brothers on the NES. Coins didn’t accumulate for extra lives, rather, hearts were found in the recurring question block containers which now filled massive portions of your screen.

Goombas and Koopa Troopers returned as common enemies, with one main boss making his debut which would spawn a set of other games in his name: Wario.

SML2 also incorporated an overworld map and was a larger game in general than the first in the series, with 32 levels total. The super mushroom, fire flower and starman all make an appearance as well for power-ups, but the oddity in this case is Mario’s outfits don’t really change due to the monochrome colors of the Game Boy: with the fire flower, he instead has a feather in his cap.

Of course, the thing most people will remember about this game is Rabbit Mario… predictably achieved by eating a carrot! Mario then has ears on his cap which allow him to jump higher and slowly float by using his “ears”.

The series also features a midway point “save” when reaching a bell, another step in the right direction of being more like other classic Mario games.

The plot isn’t your usual Mario fare either. While our protagonist was away in the strange Sarasaland of Mario Land 1, Wario puts an evil spell on Mario’s private island, Mario Land. The inhabitants do a 180 and think Mario is the villain and Wario is their leader… and thus, the collection of the six Golden Coins begins to unlock your way into Mario’s castle and face his nemesis.

When it comes to retro games, this one ages decently. I find Mario Land 1 to be a bit jerky with controls, and the side-scrolling vehicles to be outside the norm of Mario games. This one is more grounded, though Wario at first just felt like a cheap imitation slapped on the box to give the game a villain, he too has carved out a niche over time – it’s rather peculiar that the sequel to this game features him as an anti-hero of sorts rather than return to the same formula too.

For the most part, if you can get past the usual Game Boy monochrome graphics of sadness, the actual title holds up to this day as one most Mario fans should play. I enjoyed it much more than the original due to having a kinship with Super Mario Bros. 3 rather than Super Mario Bros. 1.

You don’t have to squint to see what you’re doing either (a huge plus), and the controls are much tighter than the original – even if there’s some occasional screen flicker (something, again, you should be able to work around if you’re used to these handheld games). 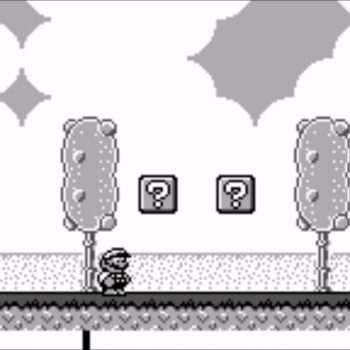 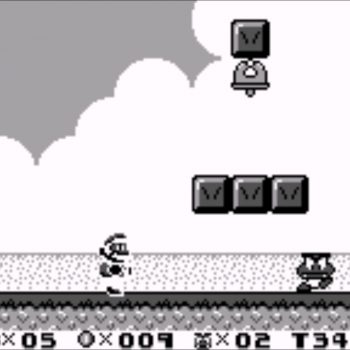 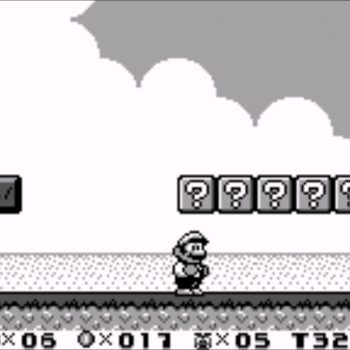 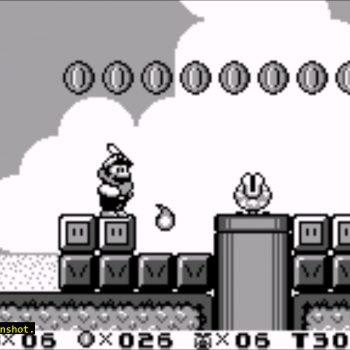 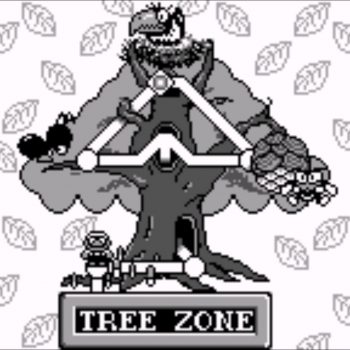 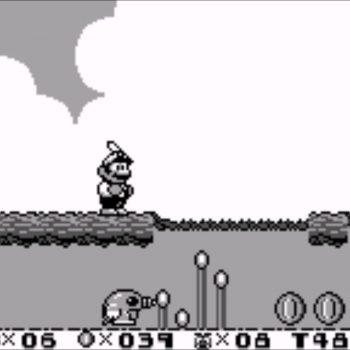 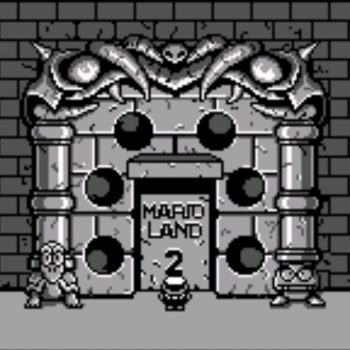 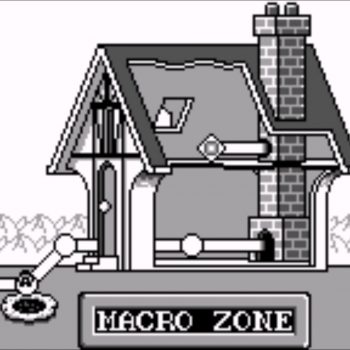 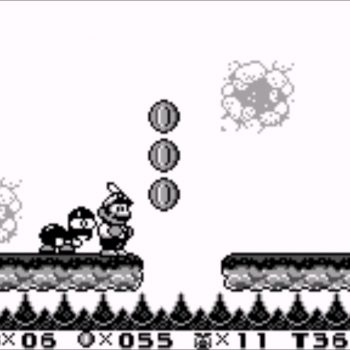 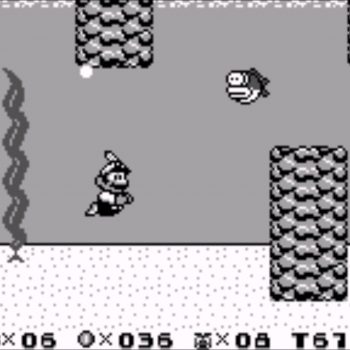 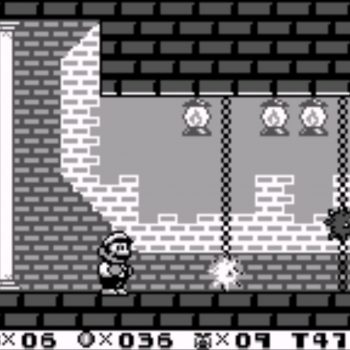 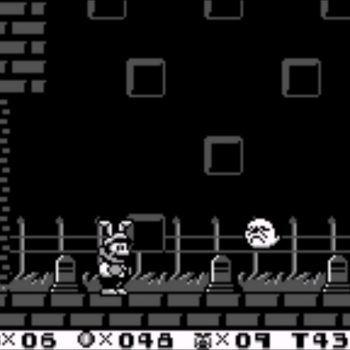