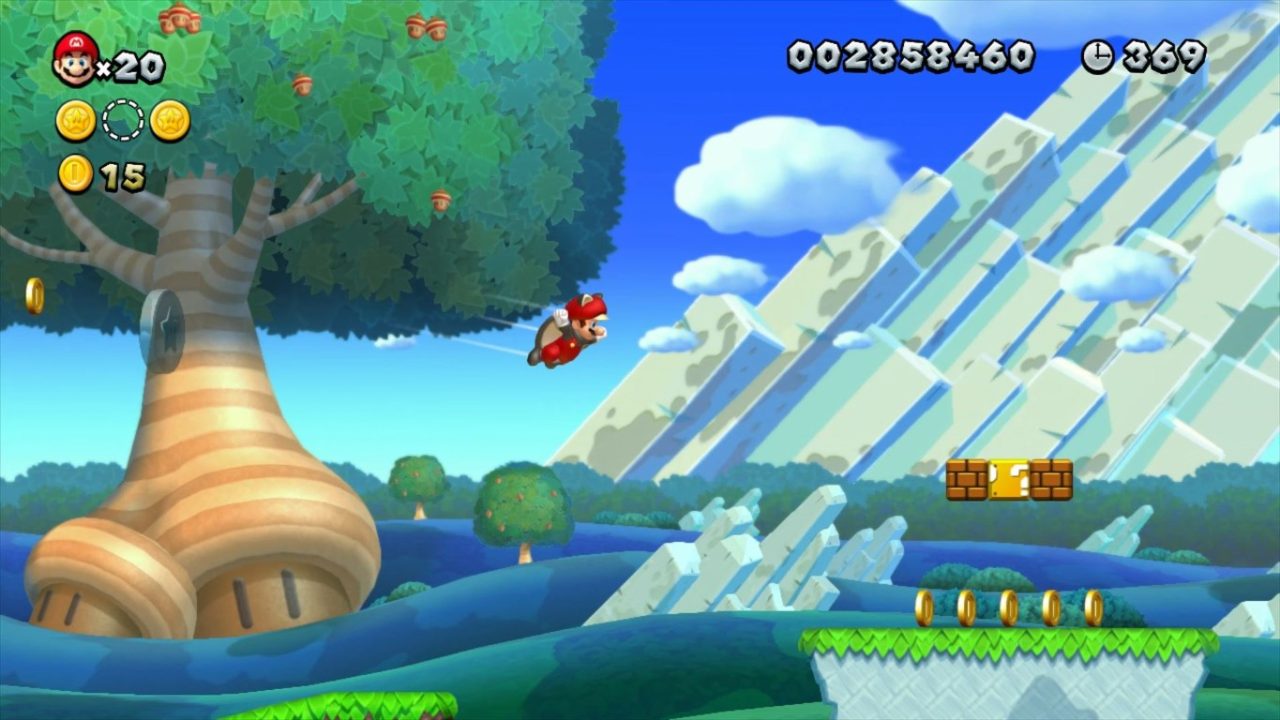 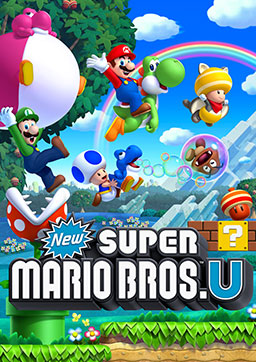 Traditional 2-D side scrolling Mario games took a hiatus following the stellar entries of Super Mario Bros. 3 and Super Mario World into the series. Those games launched, respectively, on the NES and Super Nintendo in the early 90’s.

Entering the new millennium, 3-D graphics were all the rage. Super Mario 64 took the famous plumber into an open world of three dimensions and the old platformer we all grew up with was all but a forgotten genre with no new entries.

Then, in 2006, Nintendo unleashed a “New” update to the original formula with the Nintendo DS’s “New” Super Mario Bros. The update brought the traditional gameplay into the 2000’s and sparked sequels on the Wii, 3DS, and this one, on the Wii U.

Some of that spark flamed out by the time we get to this “U” iteration, but there’s enough meat left on the bone here for Mario fans to pick clean regardless. It’s also the first Super Mario Bros. (platformer) title to get the full High Definition treatment on the Wii U.

The formula is familiar: Princess Peach is captured, Bowser (and his usual array of henchmen) are responsible. This part of the game will make those familiar recall Super Mario 3, which could be a good or bad thing when it comes to being repetitive.

Mario navigates a world map, which has hidden levels, mushroom houses and the like.

The usual fire flower and starman power-ups are present, as is the ice flower from the Wii predecessor. Yoshi (and baby Yoshis) also make an appearance.

As with any Mario game, there is a new special item, this time a squirrel suit which allows you to glide in the air and stick to surfaces.

At times this new suit can be a hindrance and oftentimes you may find yourself better off with a different approach. While it’s novel, it takes some getting used to and can feel out of place with some of the more time-tested and tightly woven power-ups found throughout the game.

Multiplayer was a big selling point for this Wii U exclusive (since ported as a “Deluxe” edition to the Switch). I didn’t give it a try, so I cannot give an opinion on its elements or effectiveness.

There is another mode with a new “antagonist” named Nabbit, who you must chase and catch for a prize from Toad. This was actually a refreshing entry to the game and one that makes some levels much more appealing to play back through.

In all, everything here should look somewhat familiar. There was definitely a push in this game to make the levels less “blocky” than in previous games. My hunch is that Nintendo made this decision to differentiate Mario U from the upcoming Super Mario Maker: and make sure users couldn’t just recreate the U levels.

This small touch, along with your usual 100 coins for a 1-Up, star coins to unlock other areas, and a few Mario jokes and surprises makes it worth playing, but could end up being a monotonous playthrough for some of the older or hardcore fans of the series. 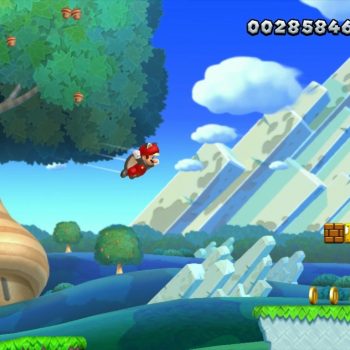 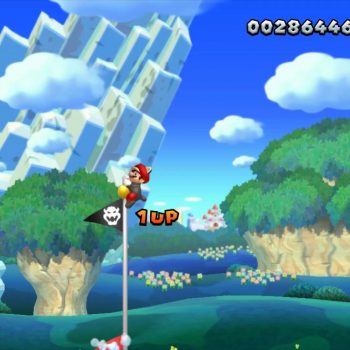 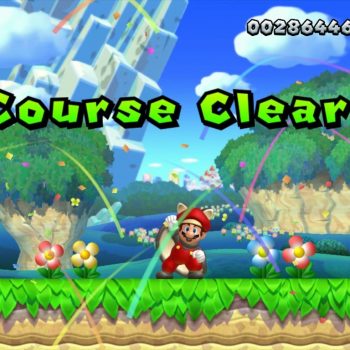 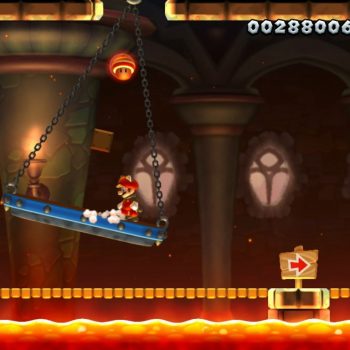 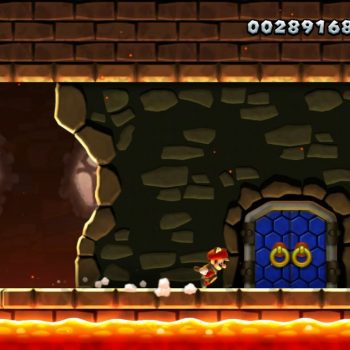 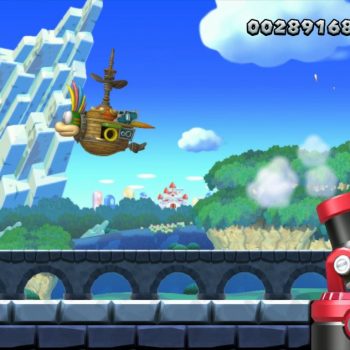 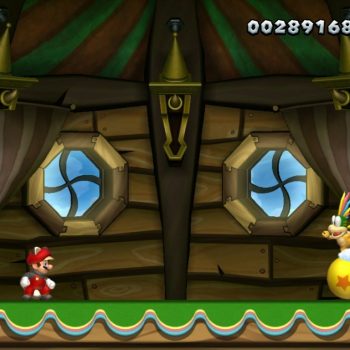 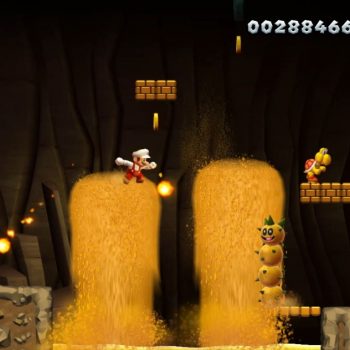 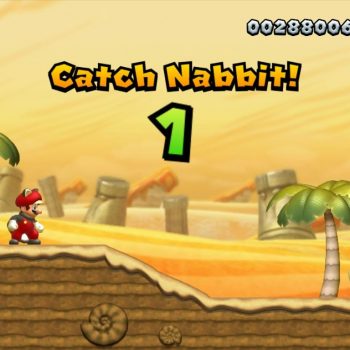 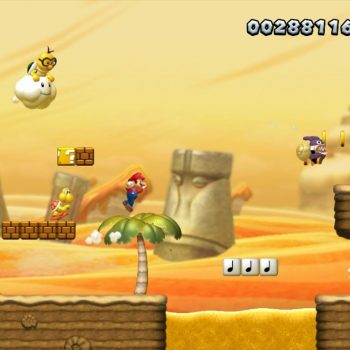 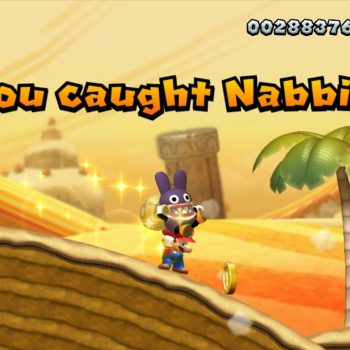 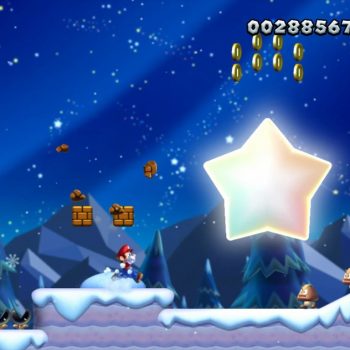 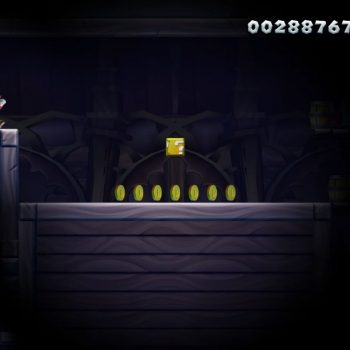 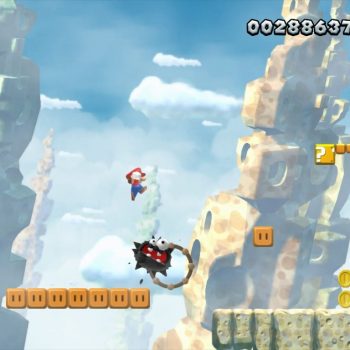 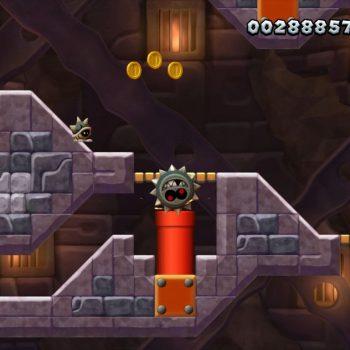 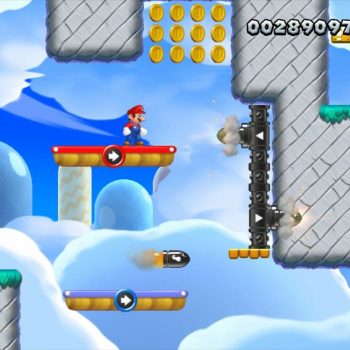 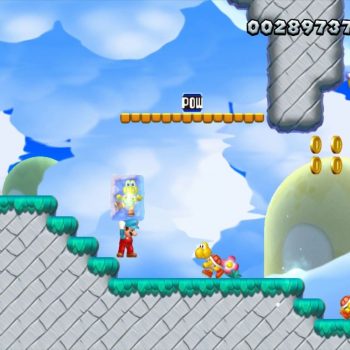 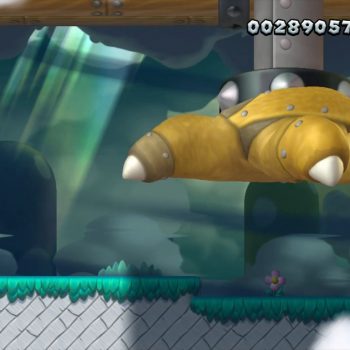 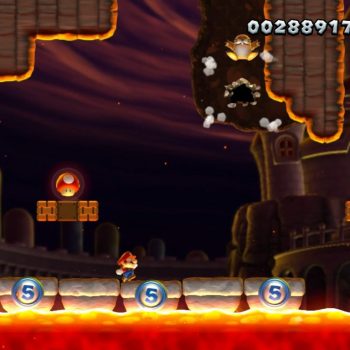 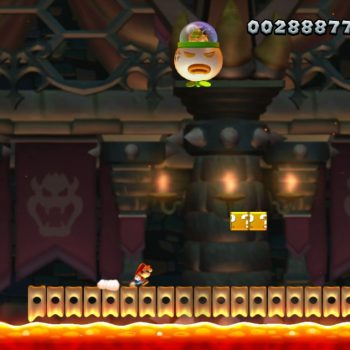