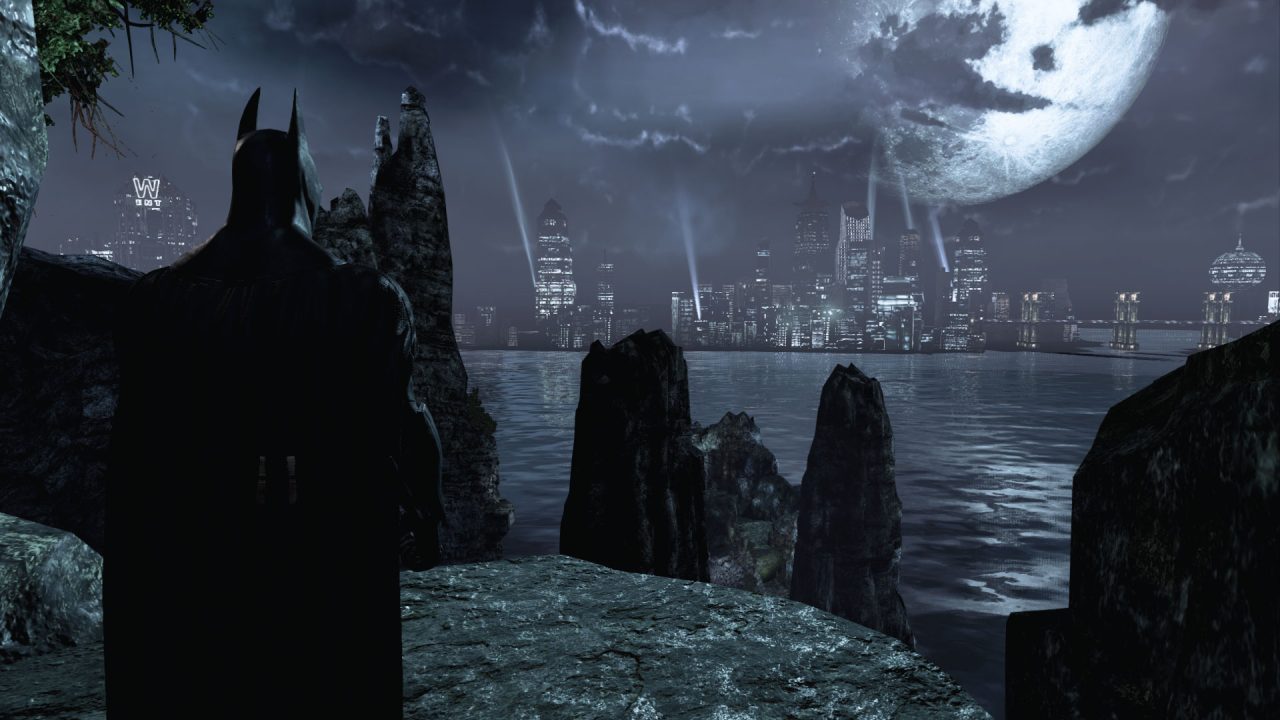 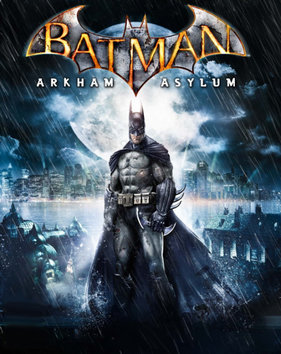 Batman is a character many of us grew up on, for better or worse. For those old enough, we remember the cheesy Adam West TV show (either through first runs or re-runs).

80’s kids, such as myself, recall Michael Keaton as a darker, all-black clad Batman who ripped through the box office and spawned a toy line that was second-to-none.

But video games had failed to capture a certain essence of media for years. That could be true of any property, but Batman was especially guilty until Arkham Asylum.

A grim, darker narrative with a violent, insane Joker headlines this game which has plenty of Easter Eggs for fans of the series. Taking a Metroidvania style approach, you guide the Caped Crusader throughout Arkham Island to stop the madman.

Along the way you’ll encounter classic Batman villains such as Bane and Poison Ivy. The Riddler leaves riddles throughout your quest and other artifacts hint at characters such as The Penguin, even if they don’t appear in full in the game.

And that’s the beauty of Arkham Asylum. It’s an accessible game which offers something for everyone: we all know the Joker and the Riddler, but hardcore fans are also serviced with appearances such as Victor Zsasz.

Harley Quinn, getting more of the silver screen these days than when the game was originally released back in 2009, MC’s throughout and adds a level of disturbance and humor to the game.

Playing through isn’t all, as there’s a good replayablility factor to Arkham Asylum for completionists looking to find every hidden detail within the game. But for those who just want to plow through to the end, you’ll be pleased with the amount of action as well as stealth, which amounts to some very cool firsts for a Batman game.

For example, Batman doesn’t “kill” any enemies throughout – he can stun them with a Batarang and punch them out, crawl up from behind and put them in a sleeper chokehold, or hang from various points on ceilings and rappel down, only to leave his “victim” hanging.

A black and white menu screen, amazing soundtrack, and even slow motion “Matrix” style punches and kicks puts the polishing touches on this former Game of the Year.

For anyone who hasn’t given this game a whirl yet, I encourage you to check it out!

Note: this review covers the remastered Xbox One edition of this game. 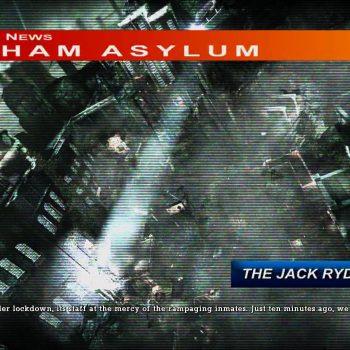 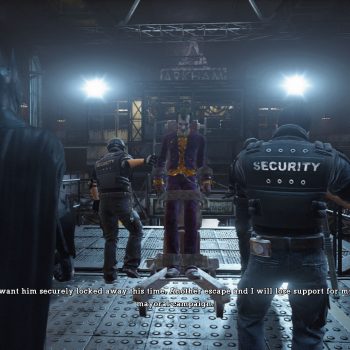 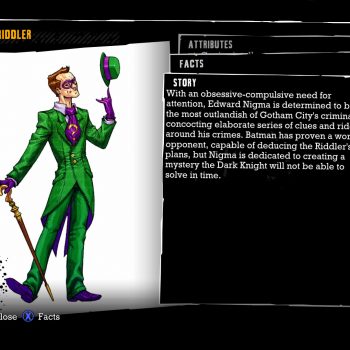 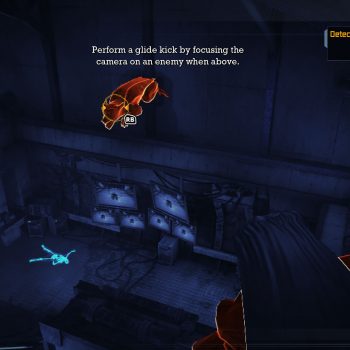 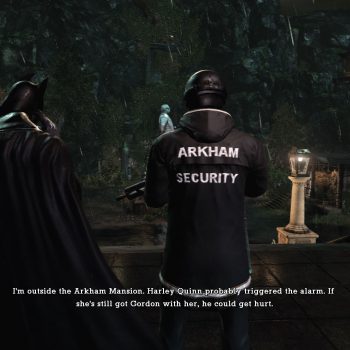 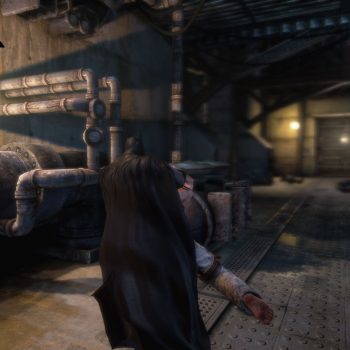 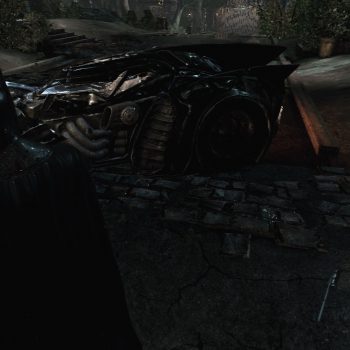 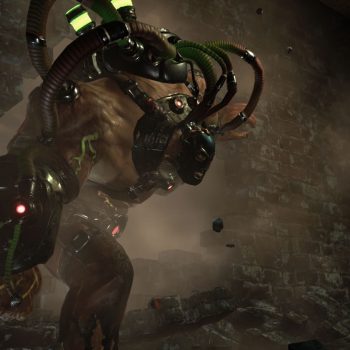 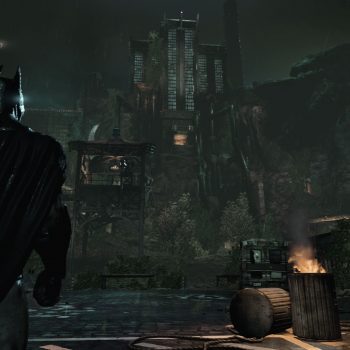 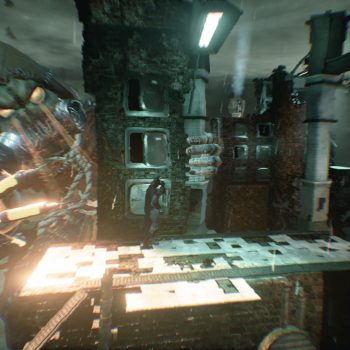 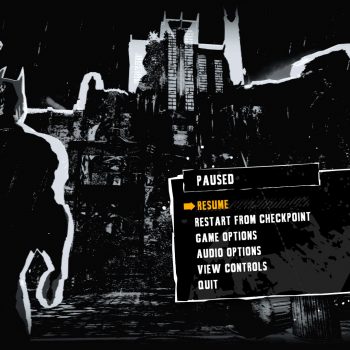 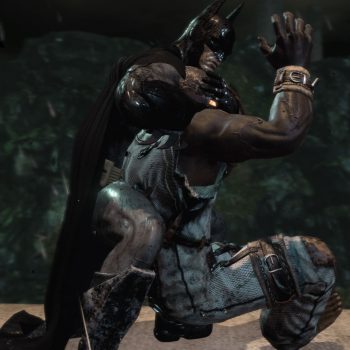 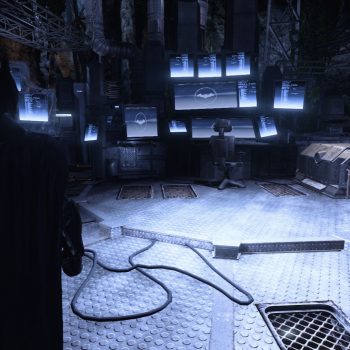 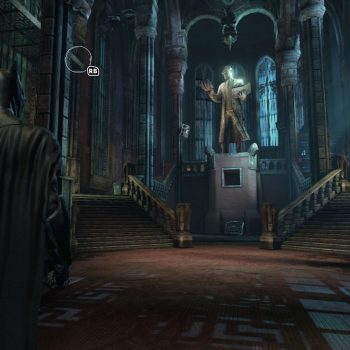 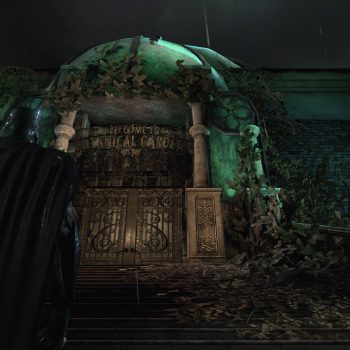 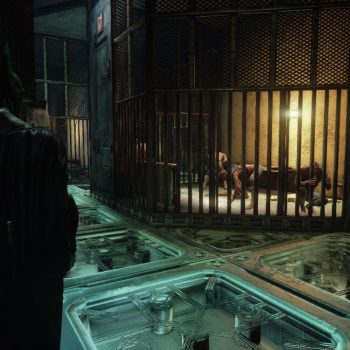 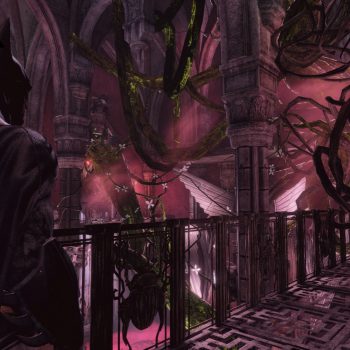 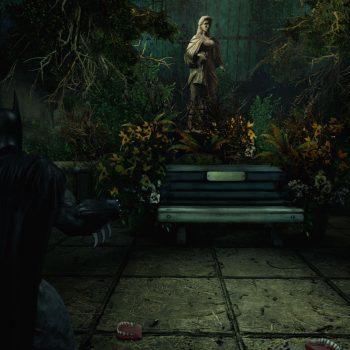 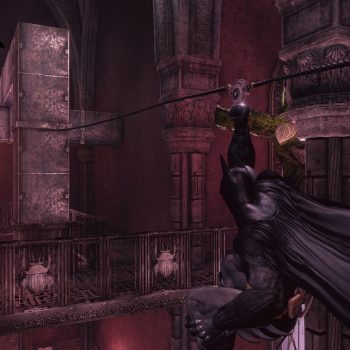 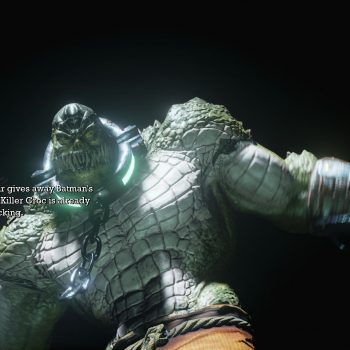 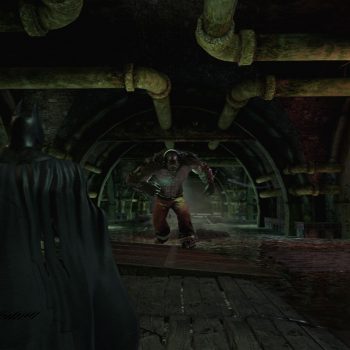 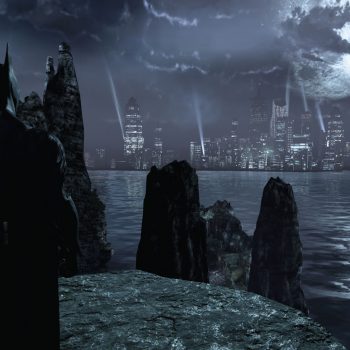 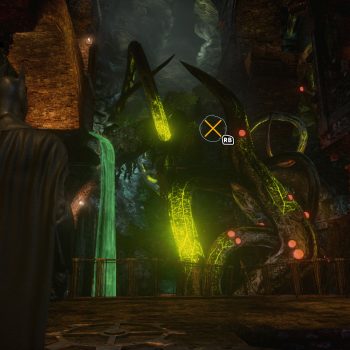 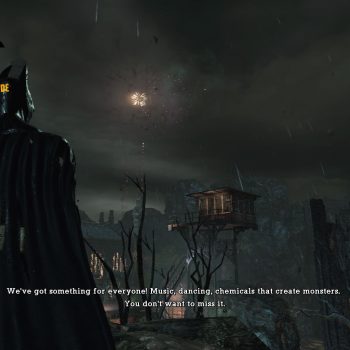 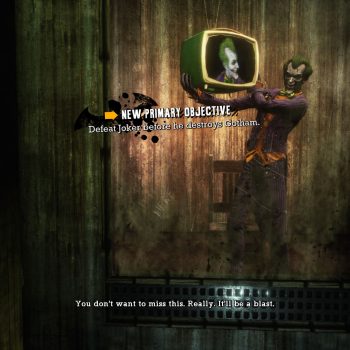 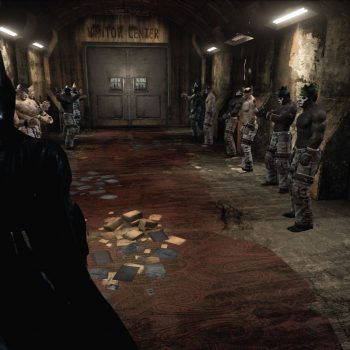 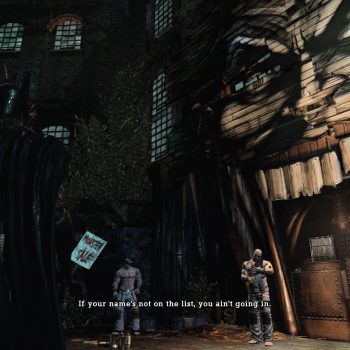