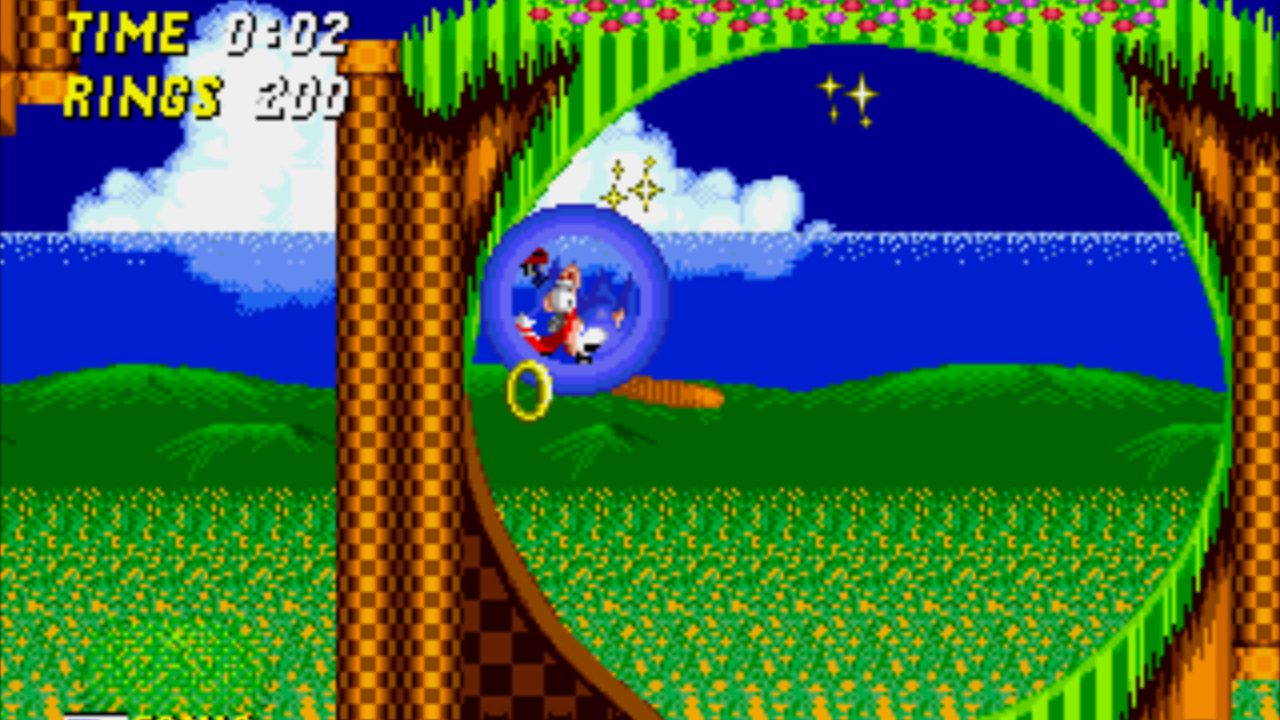 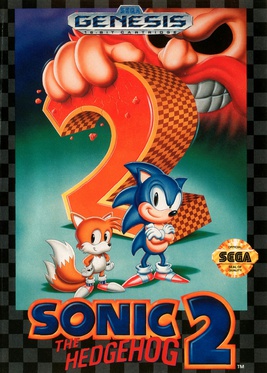 When Sega introduced Sonic The Hedgehog it knew they finally had their “Mario Killer” for the Genesis console.

But how do you follow up a great game with an equally great sequel? It doesn’t always happen, but Team Sonic was able to capture lightning in a bottle and improve the Sonic formula further.

This platformer continues the speed run inspiration of the first game, actually ratcheting up the animation to be even faster. It’s most famously known for introducing Sonic’s companion, Tails, to the genre – who can be controlled by a second player, and also offers help/hints when Sonic gets stuck.

The graphics of this game are better than its predecessor, as anticipated, along with another catchy soundtrack.

The “spin dash” is also introduced in this game, where holding down on the D-pad along with another button, curls our favorite blue character into a spinning ball which helps accelerate him into objects or jumpstarts his running about the stage.

As a noted Mario fanatic, coming over to Sonic was a bit of a culture shock in ways. Stages aren’t always linear, as Sonic can often complete a level by going up or down through it, and sometimes requiring a backtrack in from right to left, much unlike the very structured left-to-right, mostly single paths of his Nintendo competition.

Once you have this figured out, it’s memorizing threats in a stage which comes next, such as jumping into spikes or lava, or getting trapped in water where you once again perish if you don’t come up for air after so long (which happens to be my biggest pet peeve in the entire series, because this Hedgehog just doesn’t jump or swim very well!)

Other elements, such as capturing rings, remains. So long as Sonic has 1 ring on him, and takes damage, he doesn’t technically die (unless you fall into an instant death situation of being pinched between objects, such as a ceiling, fall into the abyss or, of course, drown).

Regardless, these shortcomings were nothing such back in the 90’s when video games still presented some impossible challenges. Sonic had a heavy replay value and mastering it took some quick reflexes. It’s no wonder the sequel is one of the best-selling Genesis games of all time.

If you haven’t played it, or haven’t in a while, Sonic 2 is perhaps one of the best ways to enjoy retro gaming. 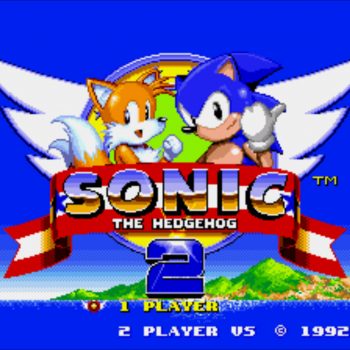 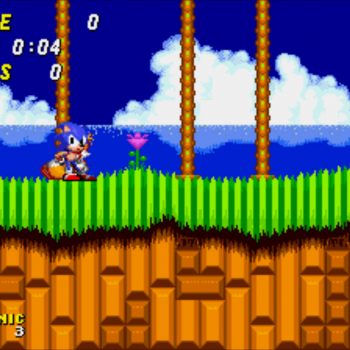 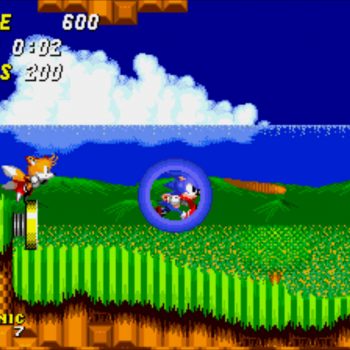 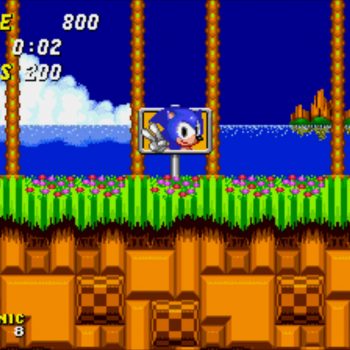 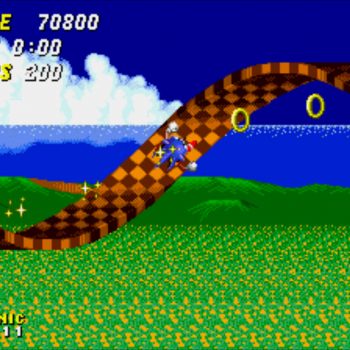 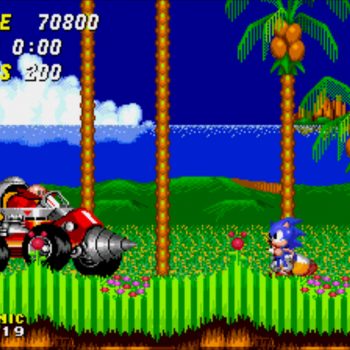 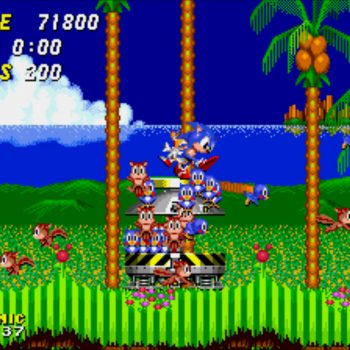 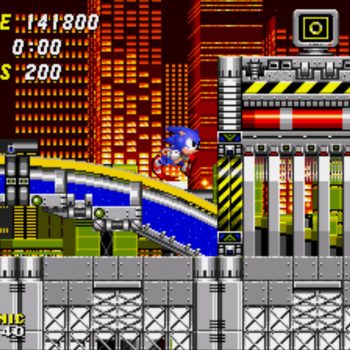 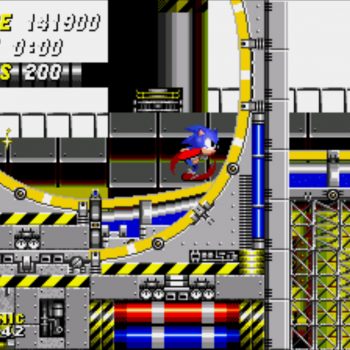 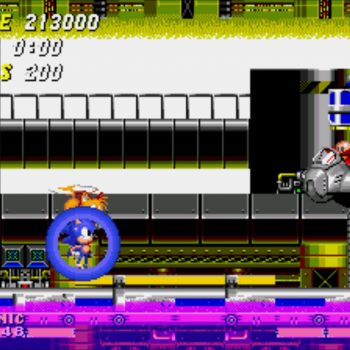 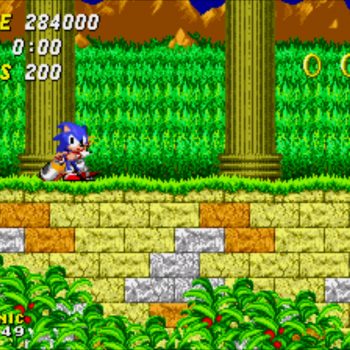 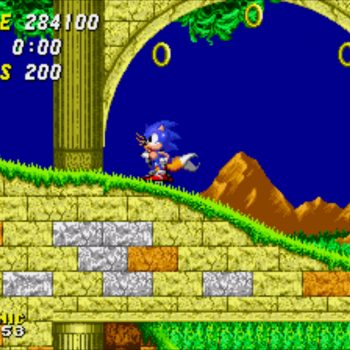 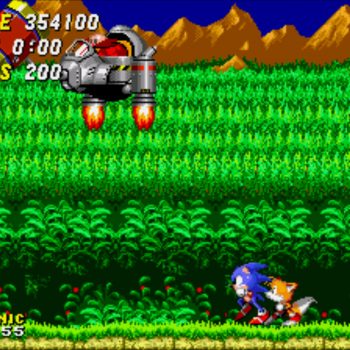 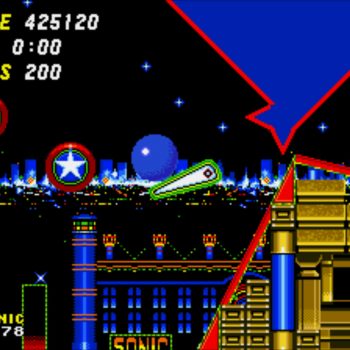 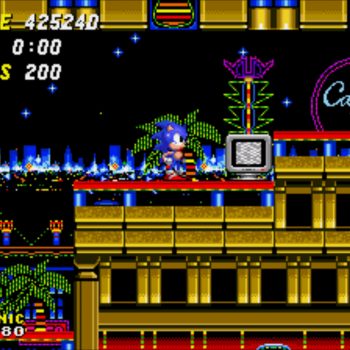 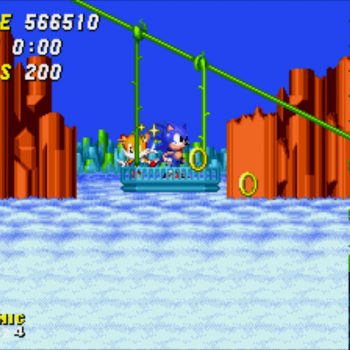