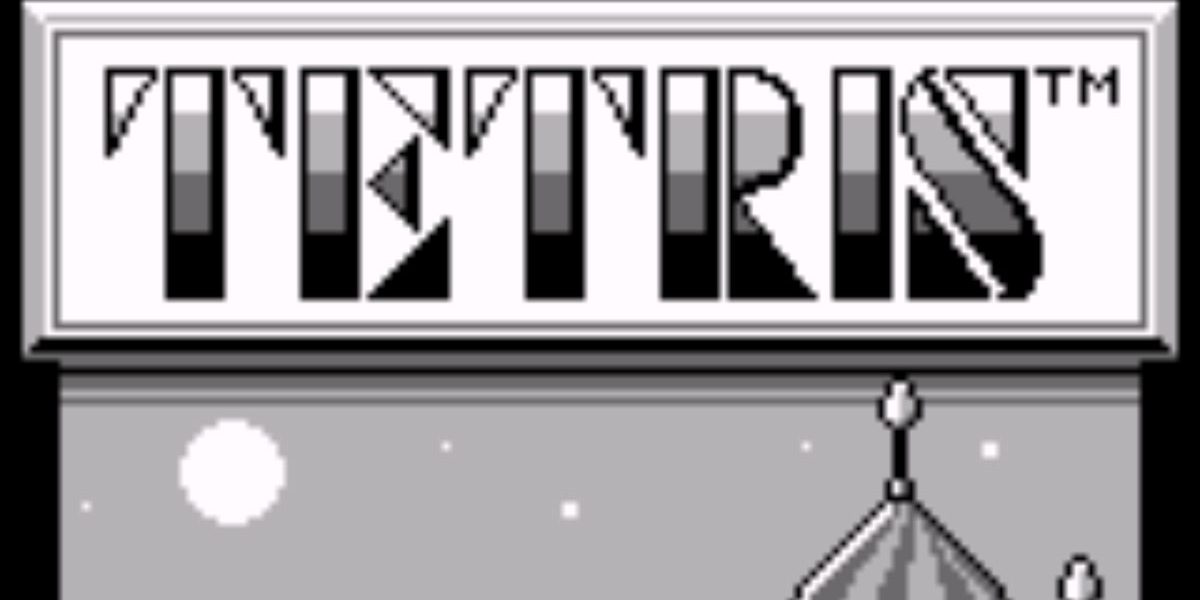 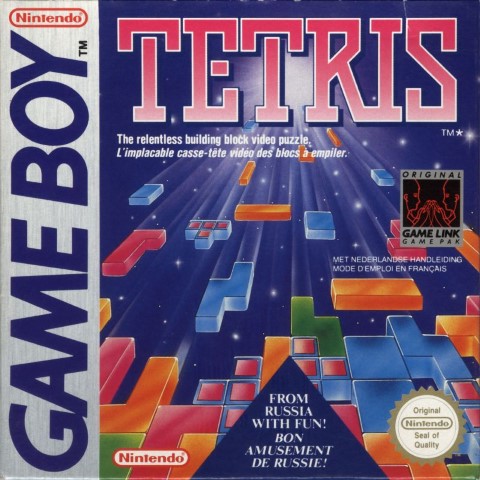 Sometimes on this site I end up reviewing the same game on multiple consoles. However, as is the case with Tetris, the main concept is so widely unchanged that these extra reviews are unnecessary.

Therefore, which Tetris is the proper introduction for most people? Would it be a computer version? Arcade? The NES version, er, versions, where Atari and Nintendo battled over which cartridge had the correct rights to be played on that console?

Actually, the small screen is where most people my age likely got their block-fitting fix first: on the Game Boy, which was one of the best-selling games of all-time. That’s because Nintendo had reservations about squishing Mario onto the small monochrome screen and instead opted for a pack-in title with the handheld console which could be played in short spells.

This decision proved to be genius, as not only was Tetris an addictive puzzle game which inspired copycats and an entire genre, but it also proved that the monochrome screen and battery life weren’t major limitations of enjoying “gaming on the go”.

But that wasn’t the only thing which made Tetris special on the Game Boy. A Game Link Cable enabled two players, each with their own Game Boy and copy of the game, to play head-to-head.

I have many memories in school of linking to other friends during recess or dead periods during mandated testing – as many as 15 of us had the console and game, enabling tournaments and bragging rights aside from conquering the frantic and fantastic single player version.

I know I haven’t really explained what Tetris is, but to be honest, if you haven’t picked it up and tried it, you should. Basically, you fit falling blocks together, without leaving gaps or spaces, to clear “lines”. As you clear more lines, you move up a level, which increases the speed at which the game moves.

As is typical of smaller “Game Paks” of this era, defeating the game leaves you with a great feeling of accomplishment, but not because of the small congratulations screen you get!

Regardless, players flocked to Tetris like our grandparents play crossword puzzles. It’s a timeless concept which always presents a challenge.

I feel as though the Game Boy version truly owes a debt of gratitude to it’s present day popularity. That doesn’t mean you must run to play this specific version, as minimal tweaks to the main formula offer the same game play with upgraded sound, controls, and graphics (see Tetris 99 for the Nintendo Switch, for example).

However, I feel my site would’ve been incomplete having not reviewed the Game Boy edition of Tetris. I’m sure for those of you who grew up with it, the memories are everlasting. 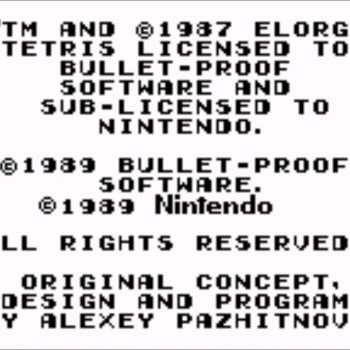 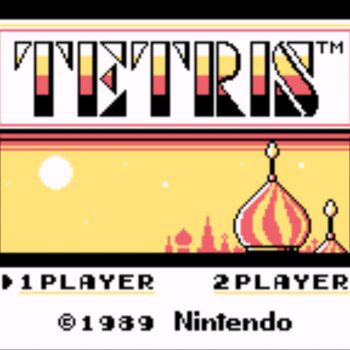 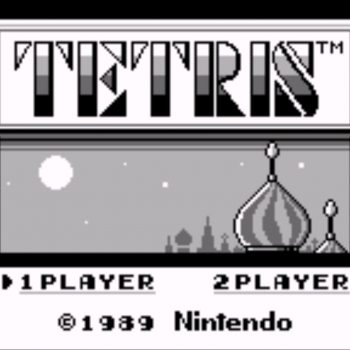 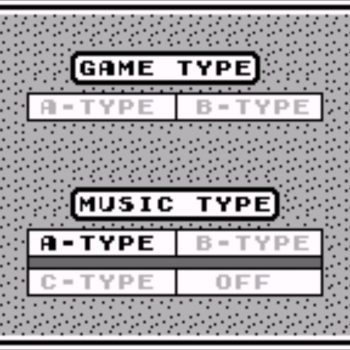 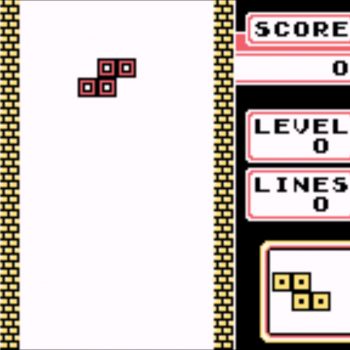 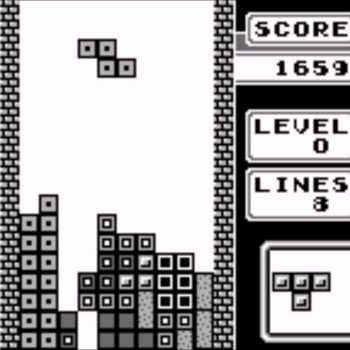 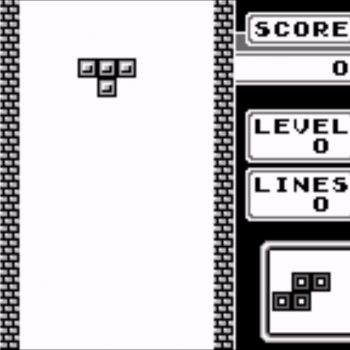 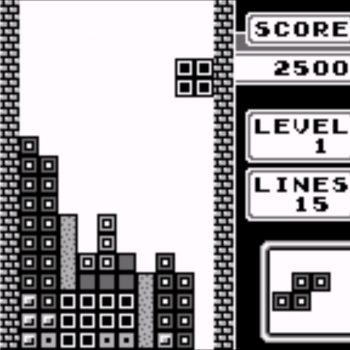 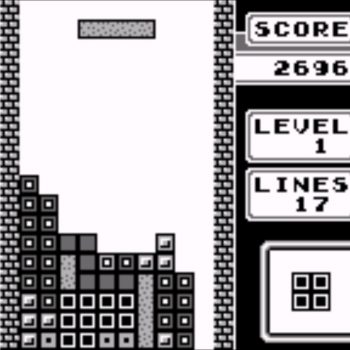 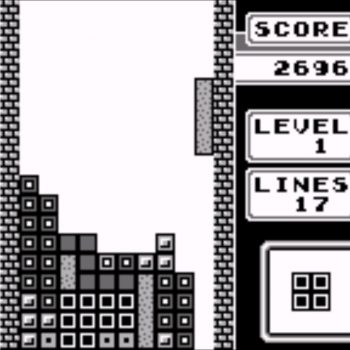 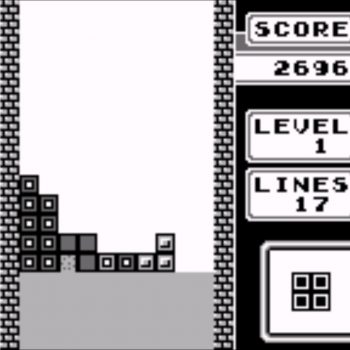 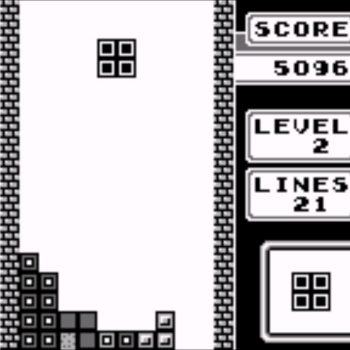 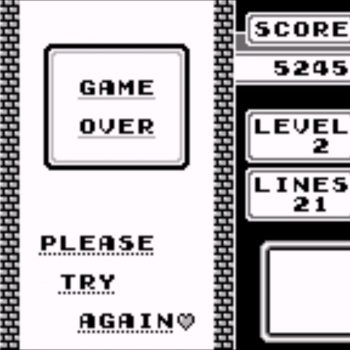 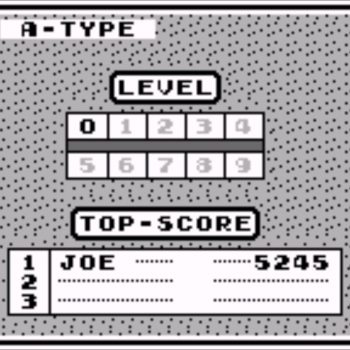 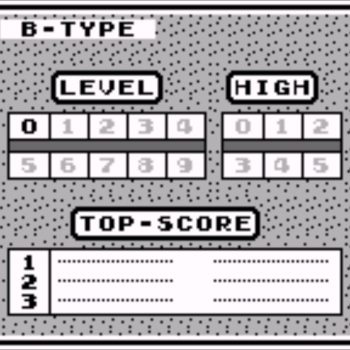 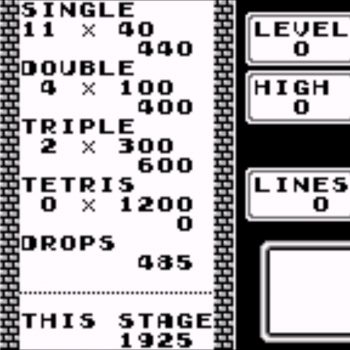