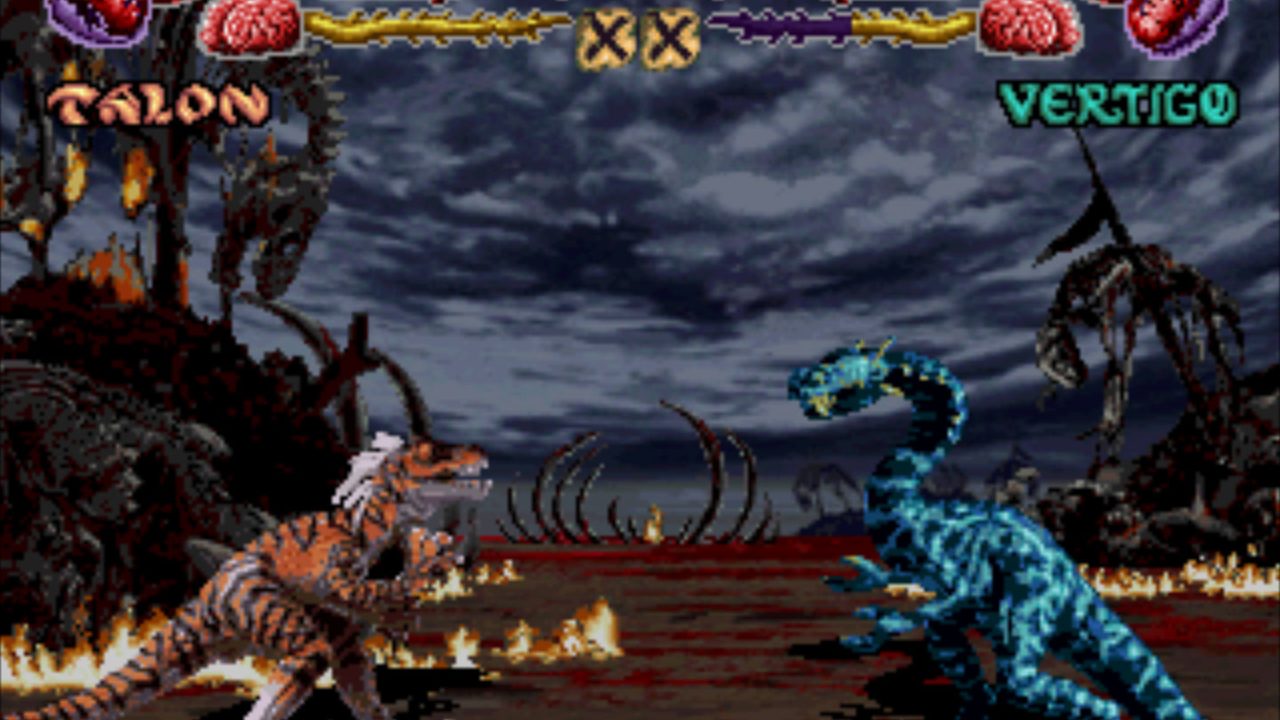 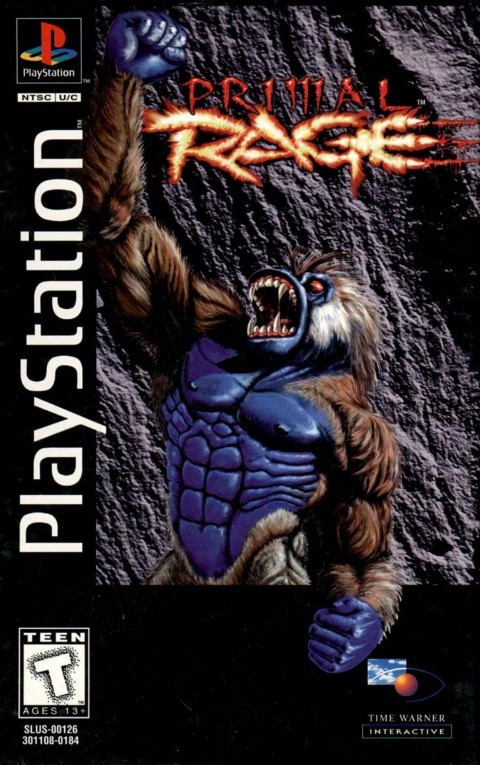 A friend recently reminded me of another Atari fighting game after reviewing Pit Fighter and I wish I could say my rosy memories of this one held up.

Primal Rage was Atari’s answer to the fighting game boom of the early-to-mid 90’s. The story revolved around prehistoric creatures doing battle in a and attempting to reign supreme over a post-apocalypitc Earth called “Urth”.

There are seven characters to choose from, with fire and ice, fast and slow, being among the common themes lifted from similar fighters.

Like other in its genre, it was a 1-v-1 arcade game, which was a better fit for the way it was developed. When it was ported to consoles, the main mechanic of the game was to hold buttons and then move the joystick in certain directions to perform special moves.

This was later changed to include the traditional method of movement then buttons, but regardless, the game used some convoluted sequences, such as holding 3-4 buttons at the same time, in order to achieve those moves.

Doing this with an arcade joystick and buttons was far easier than on a console, but a PITA regardless!

As with most PSX games, this one suffers from extremely long load times. Beyond that, it’s a nice recreation of the arcade down to the graphics and sounds – if you recall, stop-motion models of the dinosaurs were used in place of motion-captured humans, which upped the realism of games like Mortal Kombat.

Primal Rage also capitalized on the violence and gore factor of its era, maybe even more so than Mortal Kombat – likely its intention in order to gain attention. It must’ve worked, as the game was ported to every console known to man at that time, including handhelds, 16-bit consoles, and next-gen systems like the PlayStation (which this review is based on). The game even appeared on Sega’s Saturn, and the ill-fated 3DO as well as Atari’s own entry into the “64-bit” realm, the Jaguar.

Also, like Mortal Kombat, the game borrowed fatalities, again upping the ante for gore. The finishing moves are incredibly difficult to pull off, not only from the button and joystick sequences required, but the stupid short timer window to complete them. Using save states and cheats, I found Chaos’ famous “golden shower” fatality to be especially problematic and eventually gave up:

I couldn’t imagine being the kid who doesn’t know the proper sequence let alone being a full-grown adult that does and still can’t pull off the maneuvers.

Regardless, the blood flies everywhere in this game. Health bars and a brain stem bar show both organs on-screen, with the heart exploding following being “conquered”. Caveman-like humans scurry onto the screen at random times – they can be eaten for health, but those who support you will hurt your cause as your opponent can eat them and deplete your health too.

It’s a gimmicky addition to a game that’s already riddled with poor controls and difficult game play. It seems as though any basic attacks you throw at the CPU are instantly blocked and rendering enough damage within the 99-second time limit proves to be frustrating.

In fact, the final battle sees you fight everyone that’s in the game, in what might be the most annoying endurance round ever created – at least Atari left the time to “infinite” for this level (and some cool death animations as you defeat each opponent).

Yet, it’s not enough to save my opinion of this game.

Cheats and save states didn’t help relive my enjoyment of what likely ate my quarters quickly when I was younger.

While the game has some cool concepts and is worth seeing to believe, its holds up horribly as a viable fighting game with little replay value. 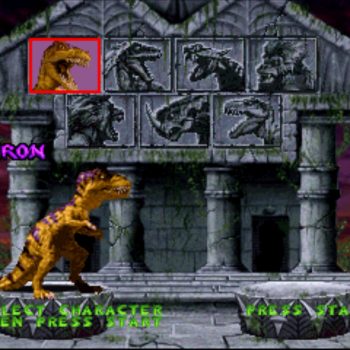 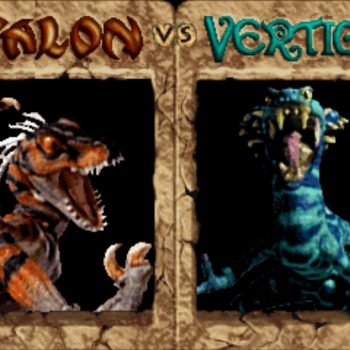 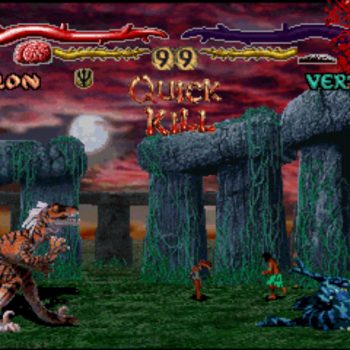 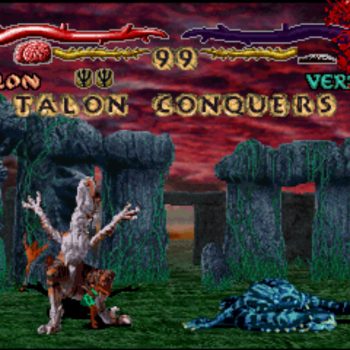 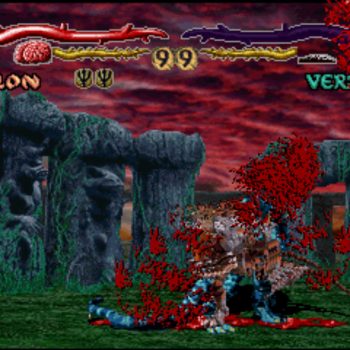 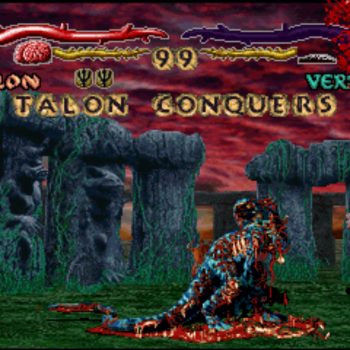 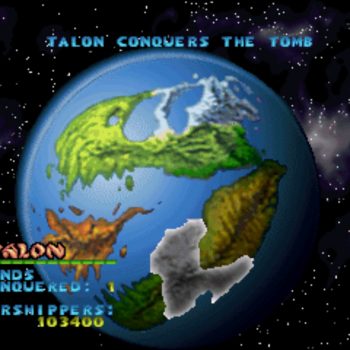 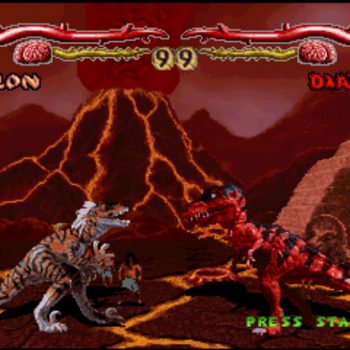 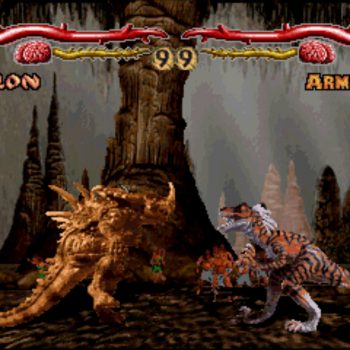 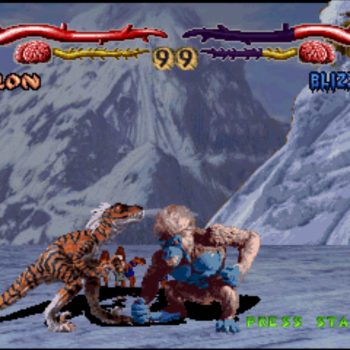 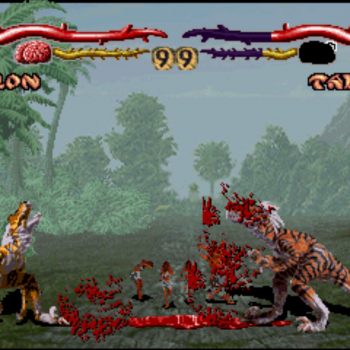 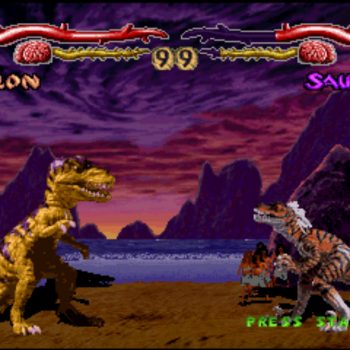 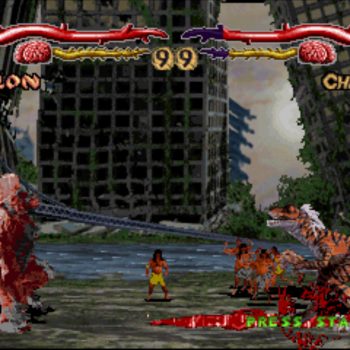 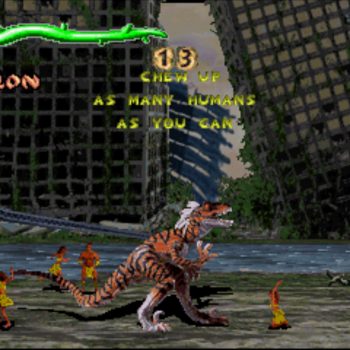 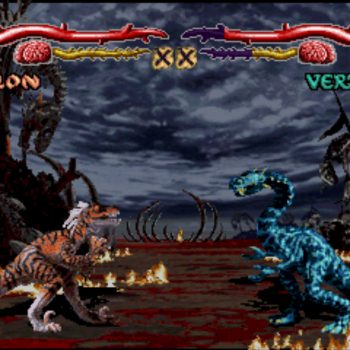 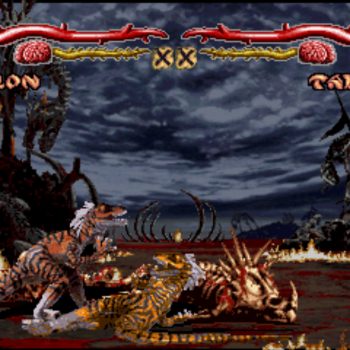 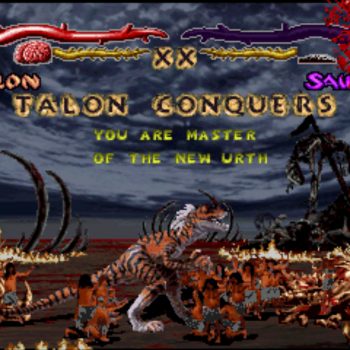 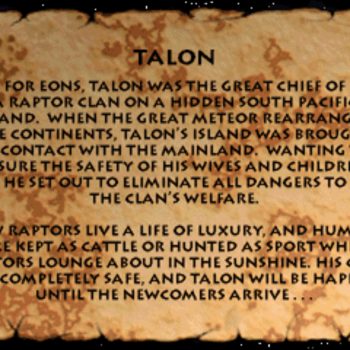 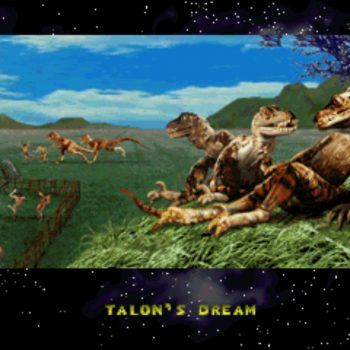