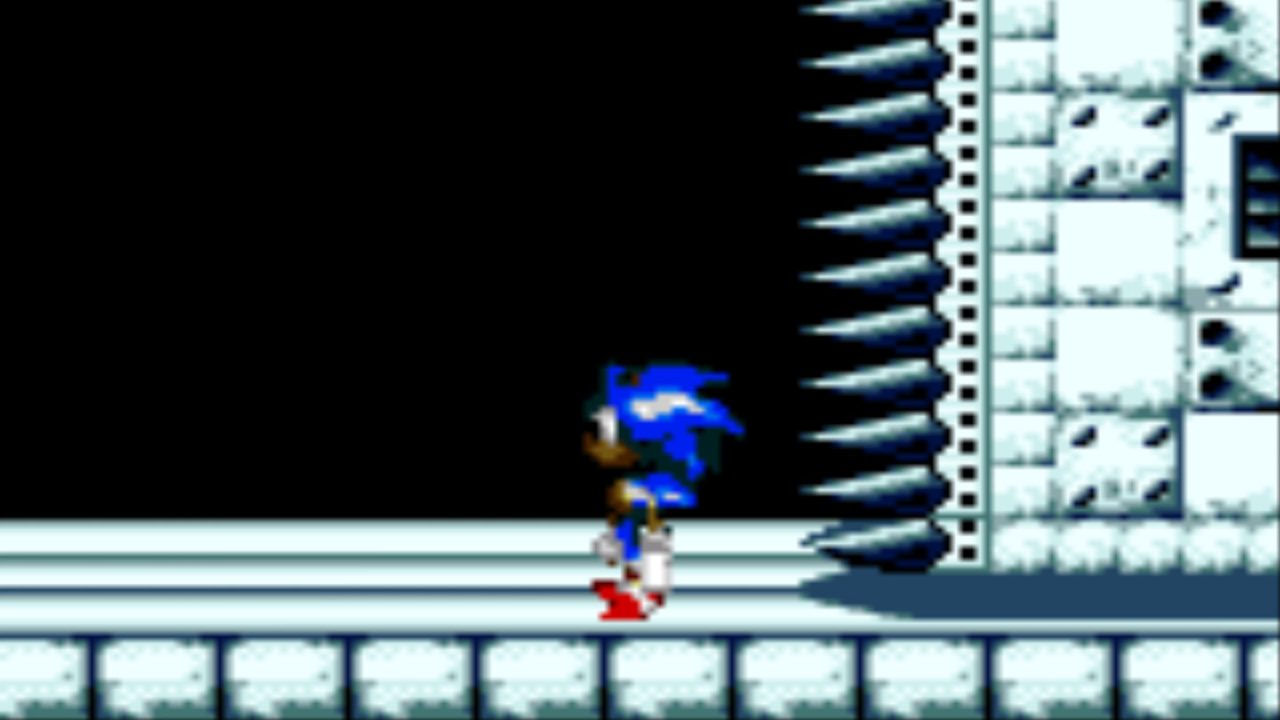 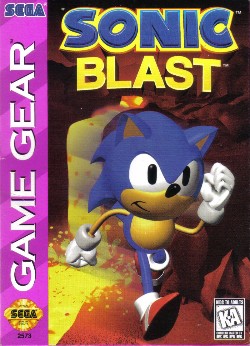 Nearly all of the Sonic The Hedgehog games on Sega’s Game Gear were subpar efforts.

However, aside from the first one (which plays like a through and through 8-bit platformer and not really “Sonic”) Sonic Blast is the only other game worth anyone’s time.

At that, it wasn’t the bee’s knees compared to the Genesis counterparts.

The game play was far better than the previous Sonic iterations. (Which wasn’t hard seeing as two of them were downright unplayable.)

This game was short and sweet, and carried over concepts from the Genesis releases – but for some odd reason Sega’s developers chose to use faux 3-D sprites for Sonic and the enemies, on 8-bit tech.

It looks fugly at best and really distracts from the core game.

Sonic fans will no doubt want to re-live this, but for the common retro gamer you’ll be alright sitting this one out. 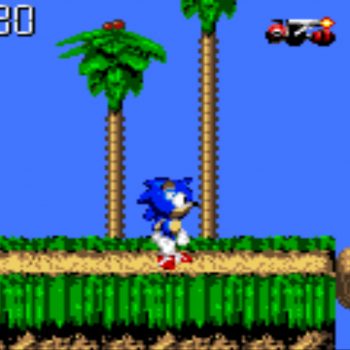 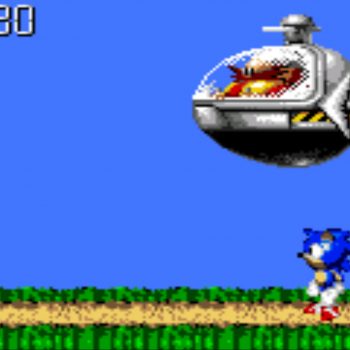 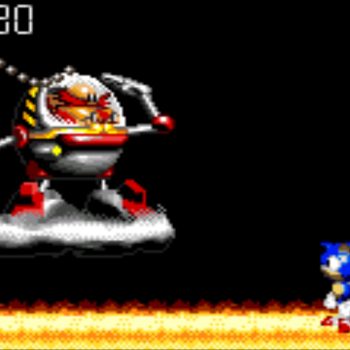 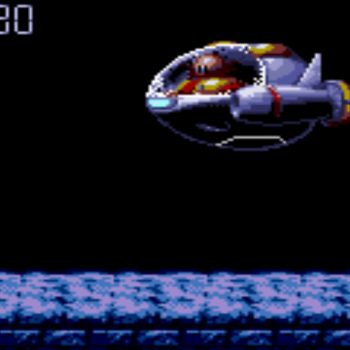 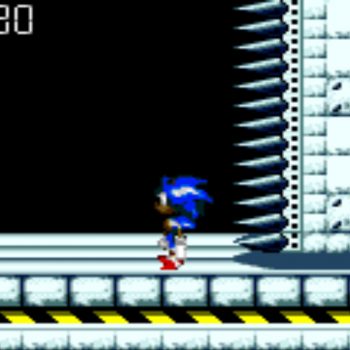 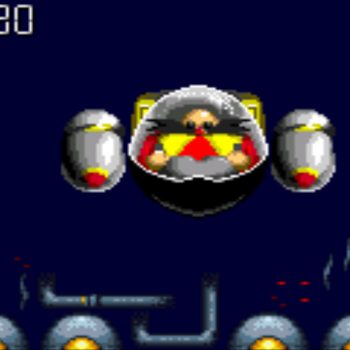 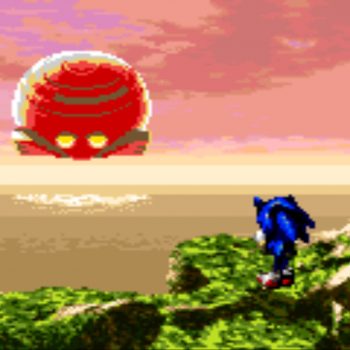