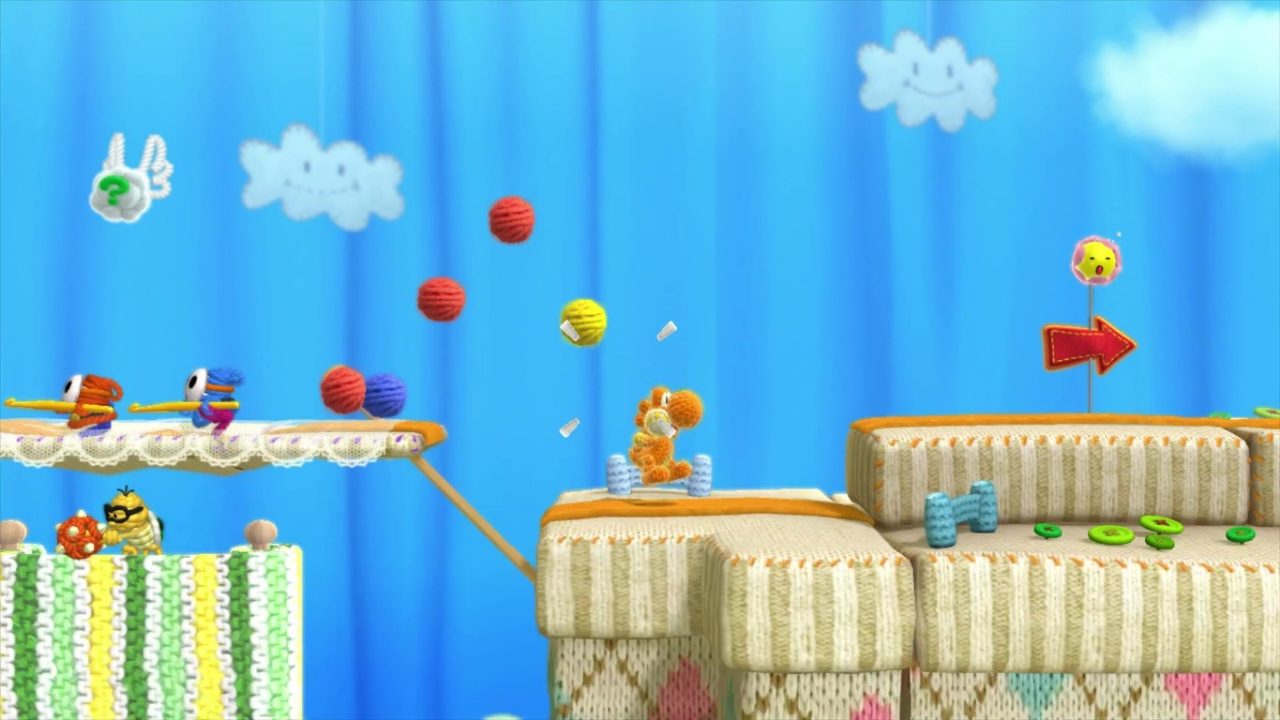 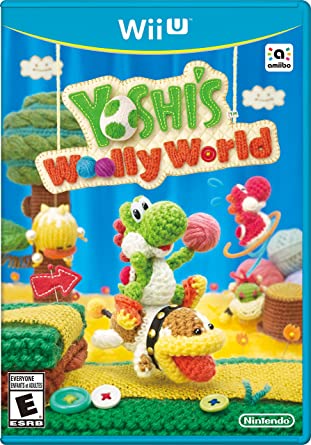 The first impression anyone will get from Yoshi’s Woolly World is that it’s a child’s game: and you’d be correct.

Nintendo has positioned the Yoshi games as platformers for younger children for several iterations now. It really began with this title for the Wii U, which also has a “Mellow Mode” to make the game even simpler for those smaller tykes who may be playing alongside their parents.

Mellow Mode makes this game almost too boring to want to play, unfortunately. The regular mode may bring it back to speed with the “Island” series of games (which offer a far greater challenge) but the repetitiveness of Woolly World can, and likely will, get to more mature gamers.

With that said upfront, this is still an enjoyable game with superb art direction, graphics, audio, and controls. The style of the game is at the forefront, as noted in the title, everything is geared toward yarn – think grandma’s knitting – as Yoshi creates “yarn eggs” now, and unravels enemies and secret areas like kittens playing with a ball of yarn on YouTube.

Throwing yarn balls at “invisible” outlined targets covers them in yarn to complete necessary platforms or unlock areas of the level.

It’s a really cool mechanic that fits well within the Yoshi genre – so well, that I think this game is underrated and overlooked due to being too simple at times (and ignored by more serious gamers).

Yoshi, himself, operates in the same manner as Island games, however, there’s no babies on Yoshi’s back anymore – your life is a circular heart meter similar to the timing mechanism in previous games when a baby was knocked off of Yoshi’s back.

The game is geared toward completionists, with plenty of replay value… if you want to actually grind through and replay it.

I found collecting every flower, piece of yarn, rubber stamp and more to be monotonous. However, some of it may be necessary to proceed later in the game.

Collecting everything will unlock a different color or “themed” Yoshi which you can swap to play as – a pretty cool reward if you ask me.

Poochie also makes a cameo appearance along with some other familiar Mario characters. (The various types of Shy Guys are especially cool.)

In all, Woolly World is an enjoyable, but super easy romp. Like most Wii U games it’s lost to time for a console that didn’t sell well. Unlike some of the best Wii U games, this one wasn’t reissued for the Nintendo Switch, instead getting a port to the 3DS which doesn’t hold up as well graphically (but is aimed at a better, young target audience of that handheld console.)

If you have the ability to check this game out, as a fan of Yoshi games or simple platformers – or have a kid that’s getting into gaming, this one is highly recommended. Hardcore gamers can safely bypass this as it won’t be their cup of tea. 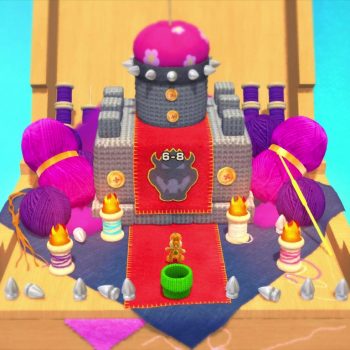 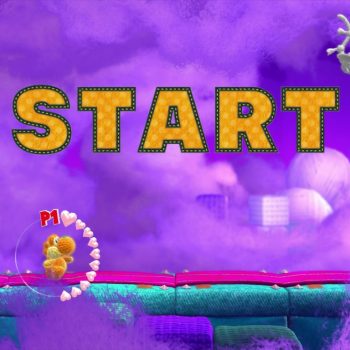 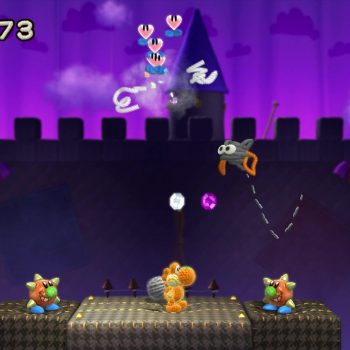 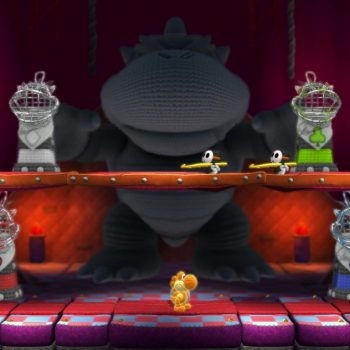 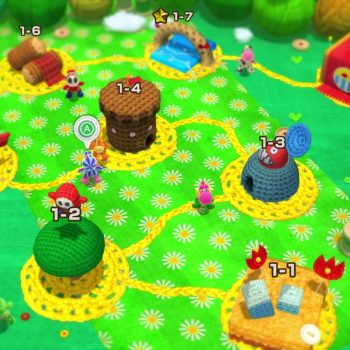 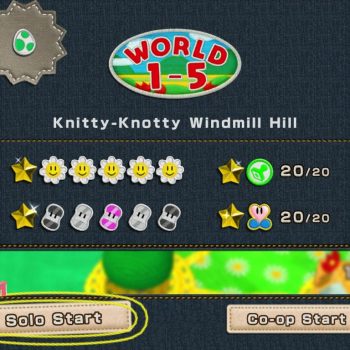 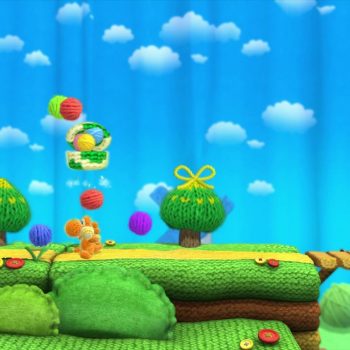 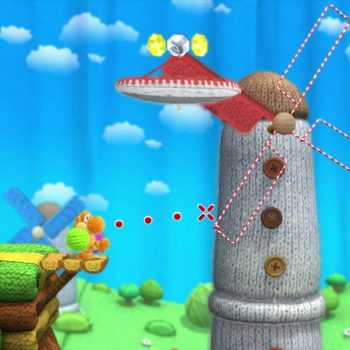 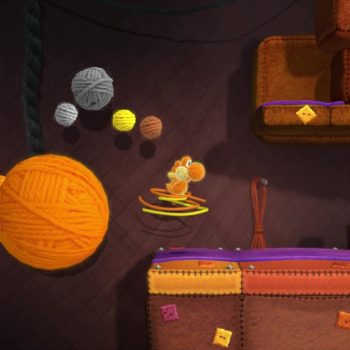 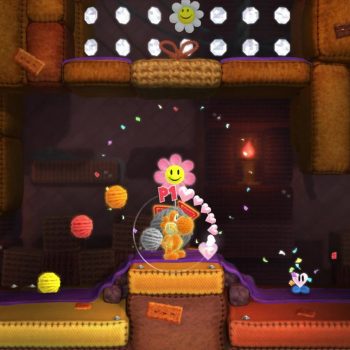 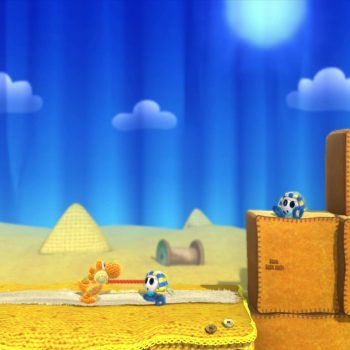 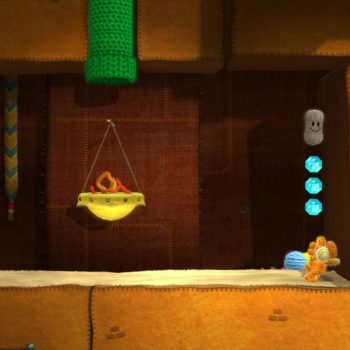 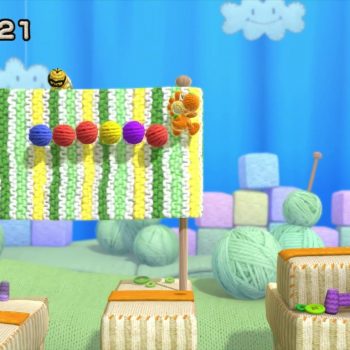 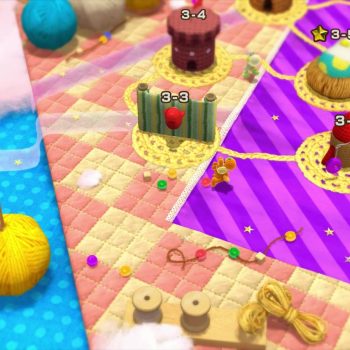 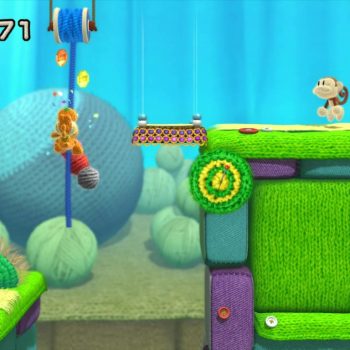 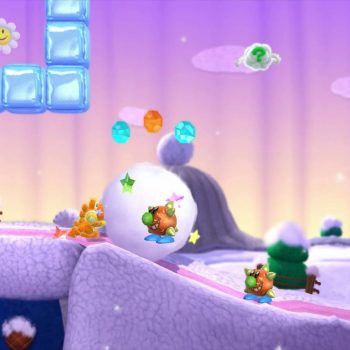