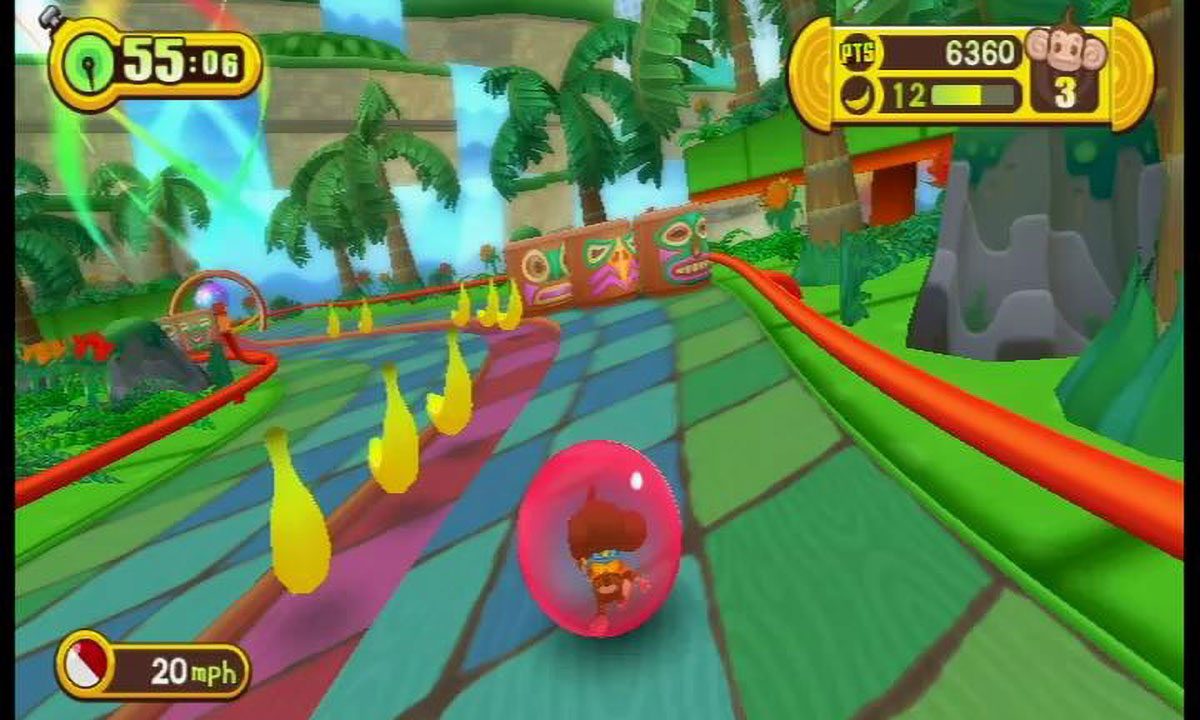 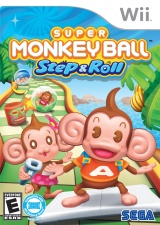 Growing up, parents were always worried about their kids becoming couch potatoes by watching too much TV or playing too many video games.

Along comes the Nintendo Wii in 2006, introducing motion controls which saw you, the gamer, actually move a vehicle on-screen by tilting your controller – a motion that kids were already doing while playing the NES and SNES, but without any true interaction with the console.

The Wii’s motion controls opened the door for physical activity, which opened the door for fitness games and extra peripherals; including one which harkened back to the 8-bit generation and Nintendo’s Power Pad, now aptly named the Wii Balance Board.

The Balance Board launched with Wii Fit, a fitness game, and others followed suit. The list of games developed which supported this add-on were few in number, however. Many were other fitness or dancing games, or another title which simply tacked on the controls for novelty.

Yet, there was one supported game that not only fit the use of the board, it wasn’t your usual add-on or fitness genre title either.

“Step & Roll” continues the strange world of Super Monkey Ball, where monkeys move about a stage while rolling in large hamster-style balls. The stages have short time limits and rotate about as you flail your character like a marble towards a finish line.

On your way to the goal you collect bananas, hit bumpers, or fail and meet your demise.

The short but fast-paced levels are enjoyable, but the addition of the Balance Board as a controller made YOU the monkey!

Now it was up to you to shift your body weight while standing on the board, shimmying and gesturing to get your monkey across the finish line.

The result is often fun or frustrating, with no middle ground. Missing perfection toward hitting the goal is met the same way as using the Wiimote – you just start the level over! Seriously, trying to get back on track in the Super Monkey Ball series is a futile effort in most cases, which translates over to the Balance Board controls too.

However, the board feels somewhat natural and the game gets even more enjoyable as you play with others in the same room. It’s quite possible the best Wii motion-control game to be played with a party not named Wii Sports.

If you have a Balance Board and can track this game down, I recommend doing so. It may not be something you pull out a lot to play, but the few times that you do are worth the experience. 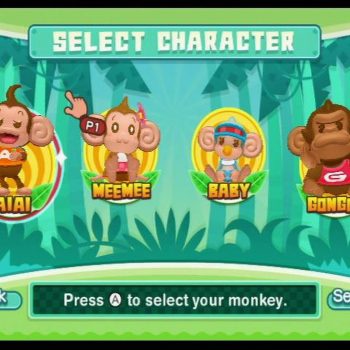 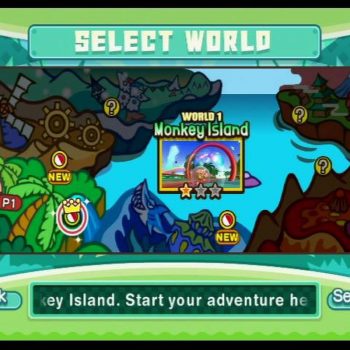 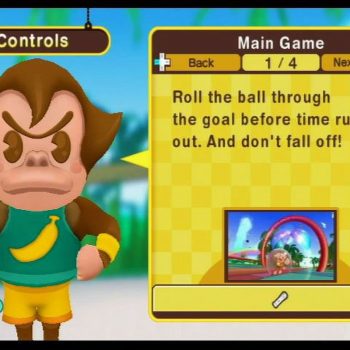 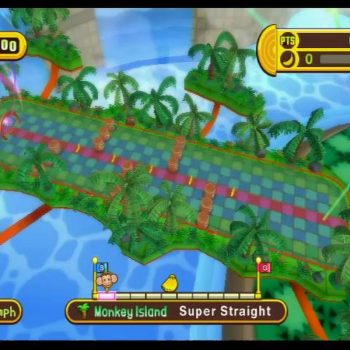 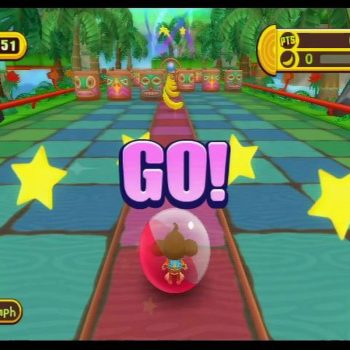 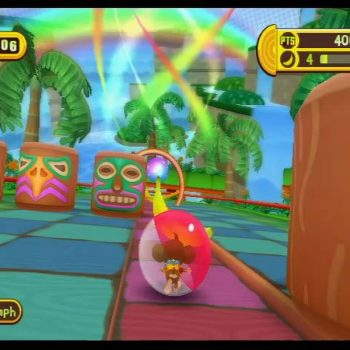 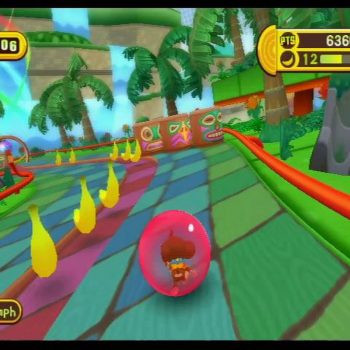 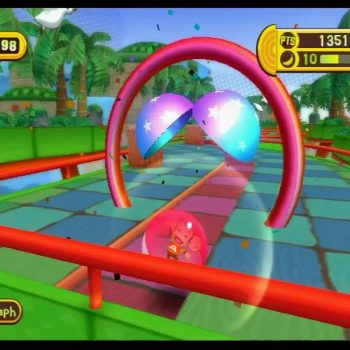 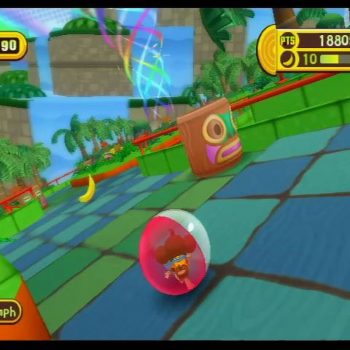 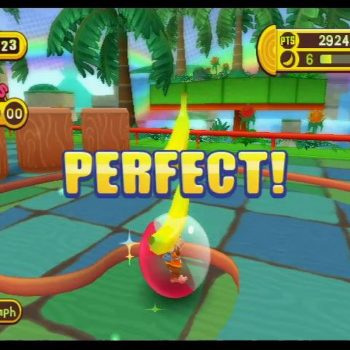 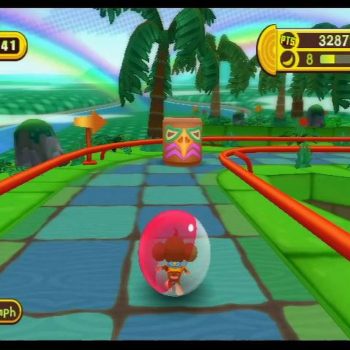 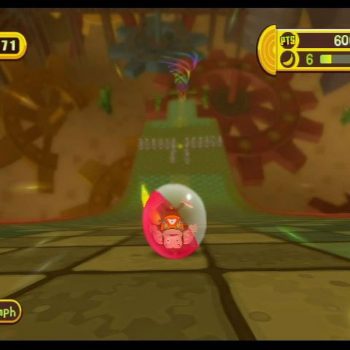 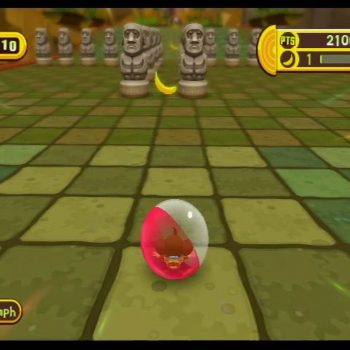 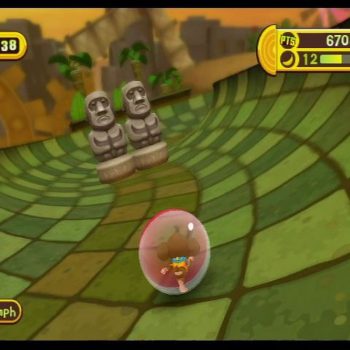 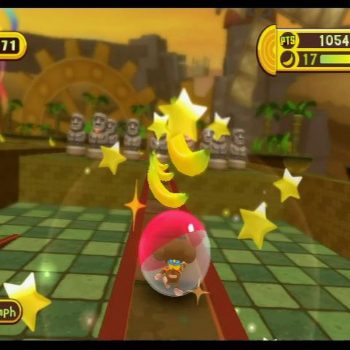 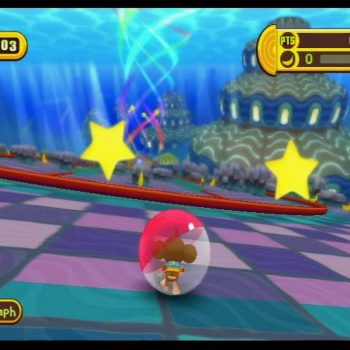 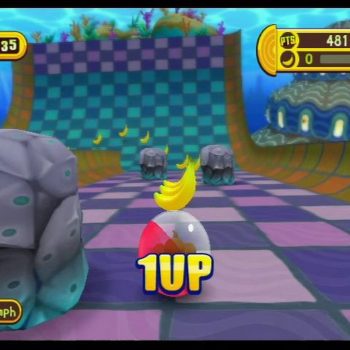