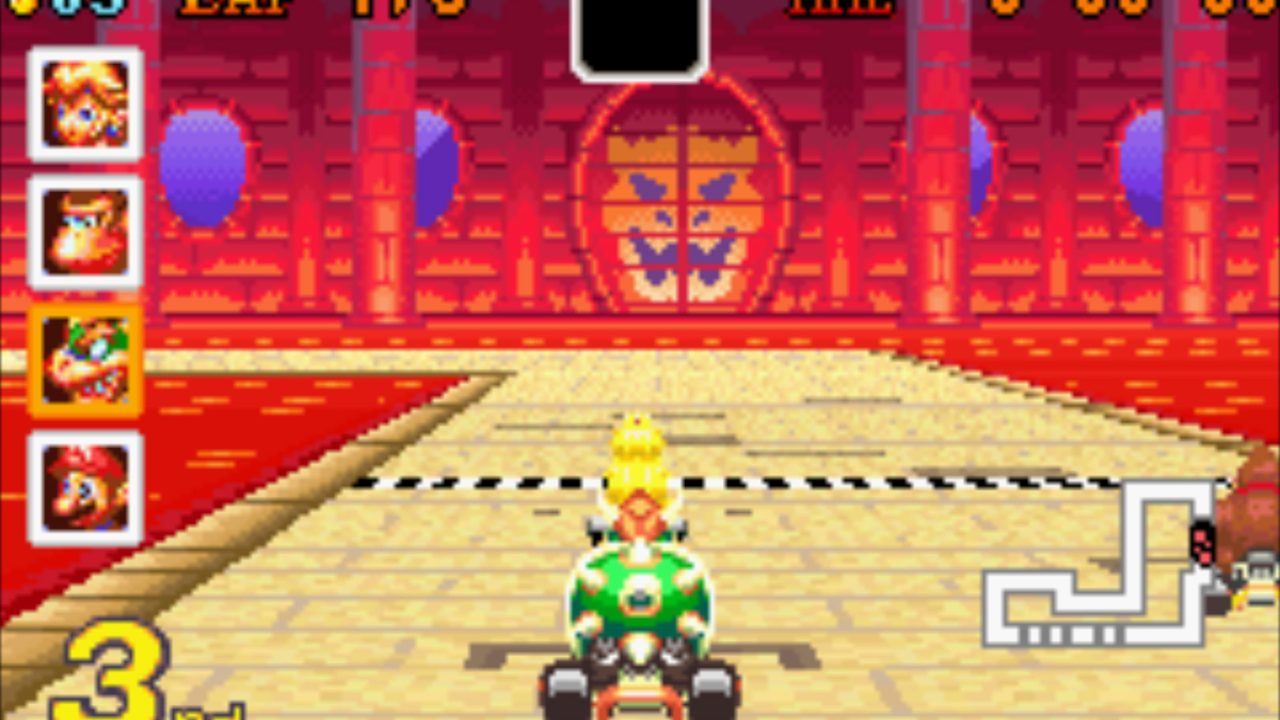 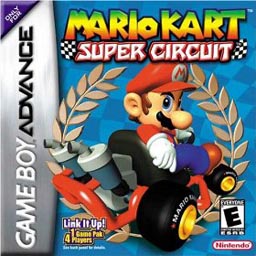 Mario Kart: Super Circuit is a cult classic that’s sort of an oddity as well. That’s because it was released for the Game Boy Advance in 2001, five years following the Nintendo 64’s sequel to the Super Nintendo original.

However, the GBA version here, despite being a 32-bit platform, more closely resembles that of its SNES predecessor than that of the N64.

Although that sounds like a knock in my review, it really isn’t. Many of days and nights were spent with this title in hand mastering a whopping 40 levels, which was the most of any Mario Kart game up until the Wii U’s Mario Kart 8 (which only trumps it by adding DLC).

New to the series was the concept of bringing back levels from the previous SNES game, denoted here as “extra” levels and unlocked as you complete each of the Super Circuit cups: five of them, which is also an uptick from the series’ usual four-per-grand prix.

The game plays much like you’d expect, tightly tuned to its controls despite having to once again use a D-pad in lieu of an analog stick introduced with the N64 controller. Regardless, it’s still a fun romp, with the usual nine returning characters as well as all of the same items.

There are some carryovers from the N64 game, but Super Circuit is at heart, and in my opinion, a direct sequel to the SNES original as it was unable to achieve a lot of the new 3D features that the more robust N64 could accomplish. In spite of those limitations, this game is much more polished than what was capable on the Super Nintendo, and shares a closer link with its successors just based on the art direction.

I also like how the sprites are made to appear three-dimensional with a lot of different scaling and scrolling effects, not only on the opening menus but throughout the game. Some of the finer details include getting frozen (as in covered in ice) if you fall into a pit in Snow Land or seeing karts that are ahead/behind you fly above an overhead pass. Some levels also change from day to night or vice versa as the sun rises and sets.

The audio tracks are what you’d come to expect: catchy and used to where they don’t become too monotonous.

The game modes are a plenty, with the handheld nature of the GBA allowing for up to four players to link up against one another simultaneously too.

While you’re unlikely to dive into GBA games anytime soon, this title lives on with some stages reappearing as “retro” tracks in later iterations of the series. (Although there are several stages which I never want to see again… cough… Cheese Land… cough… why Mario Kart 8, why?)

As this game has been reissued in other spots, completionists and Mario Kart fans should definitely give it a look. The large number of levels and unlockables (despite no unlockable characters) will keep on busy for quite some time. The visuals aren’t so shoddy either that they’ll eventually turn you off from playing, which his maybe my biggest gripe for a game that should’ve never been on the SNES! 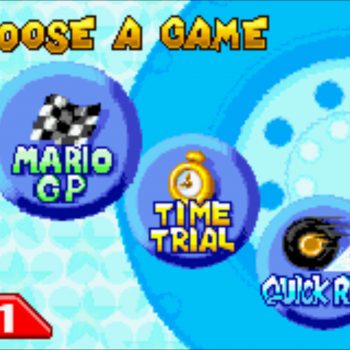 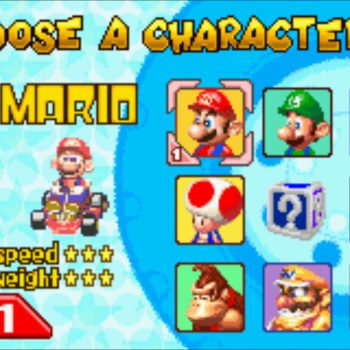 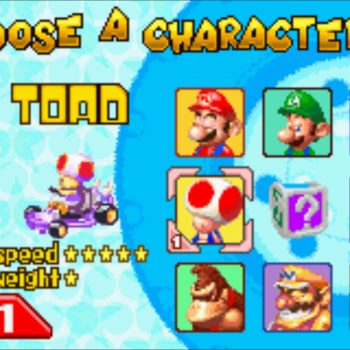 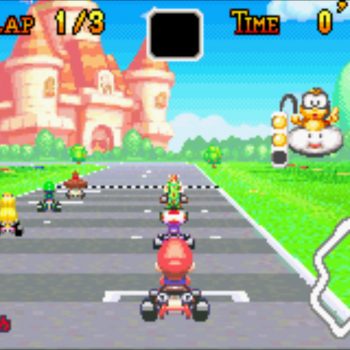 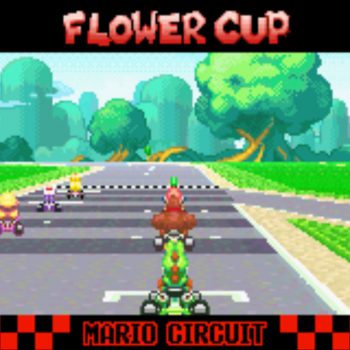 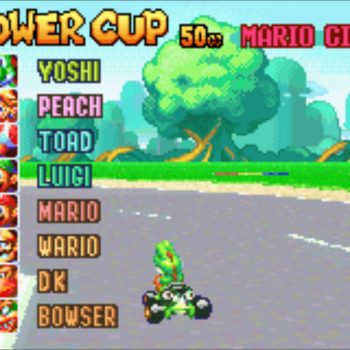 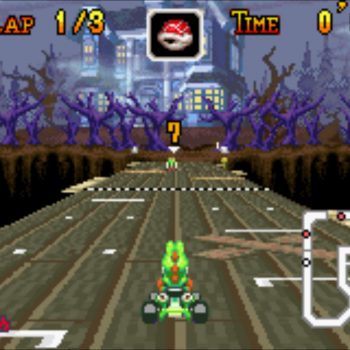 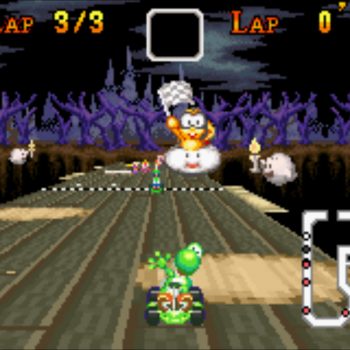 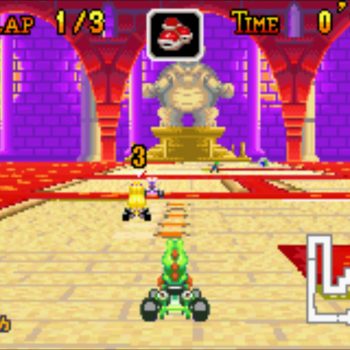 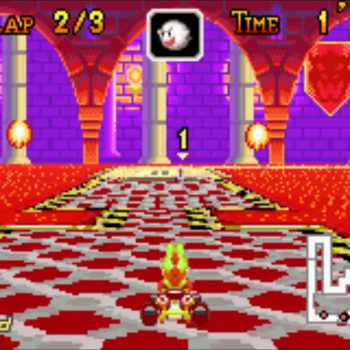 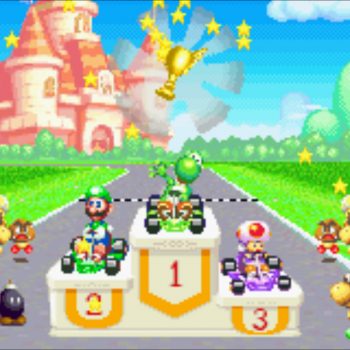 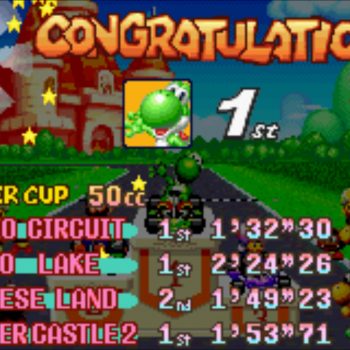 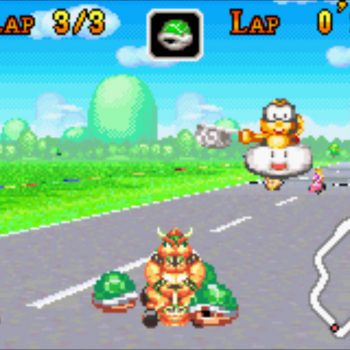 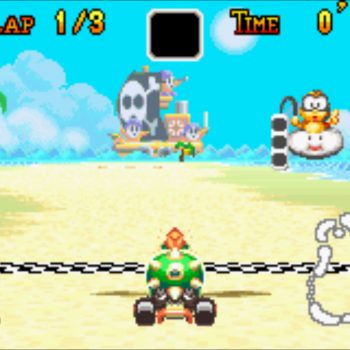 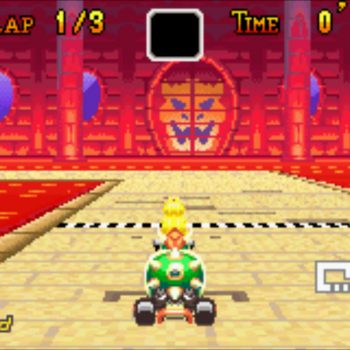 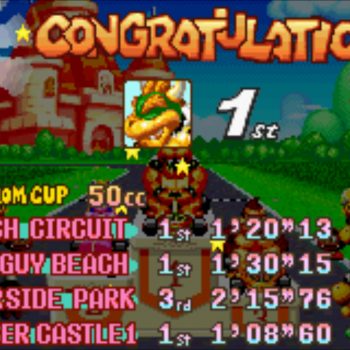 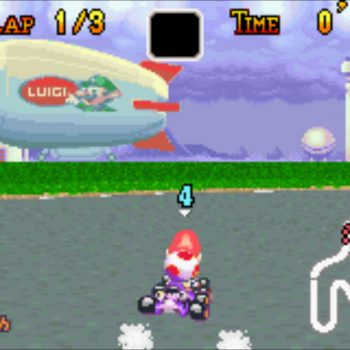 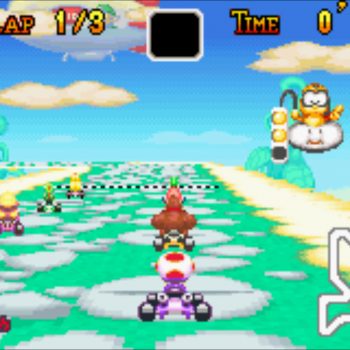 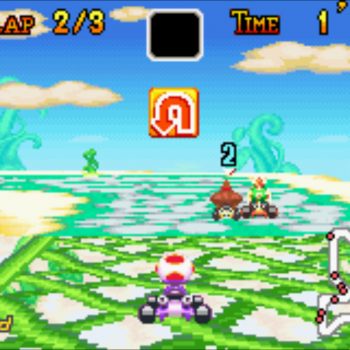 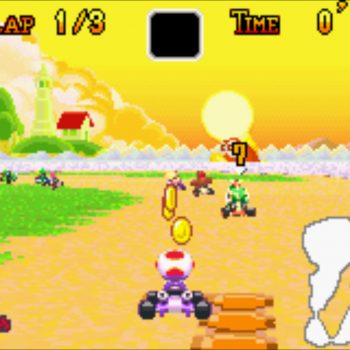 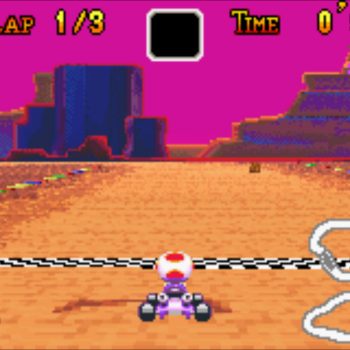 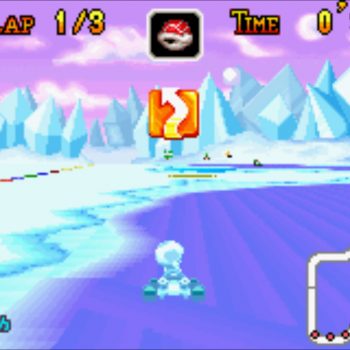 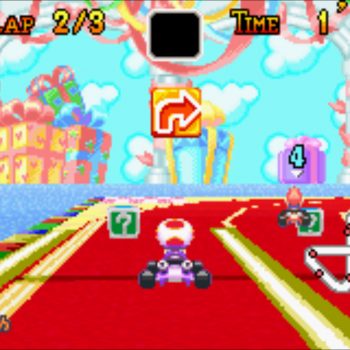 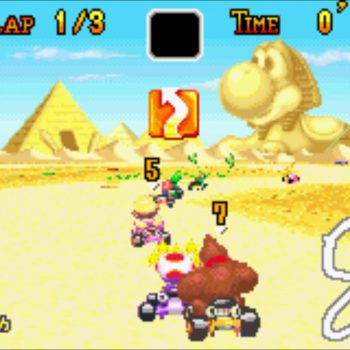 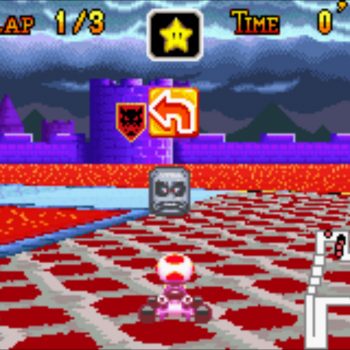