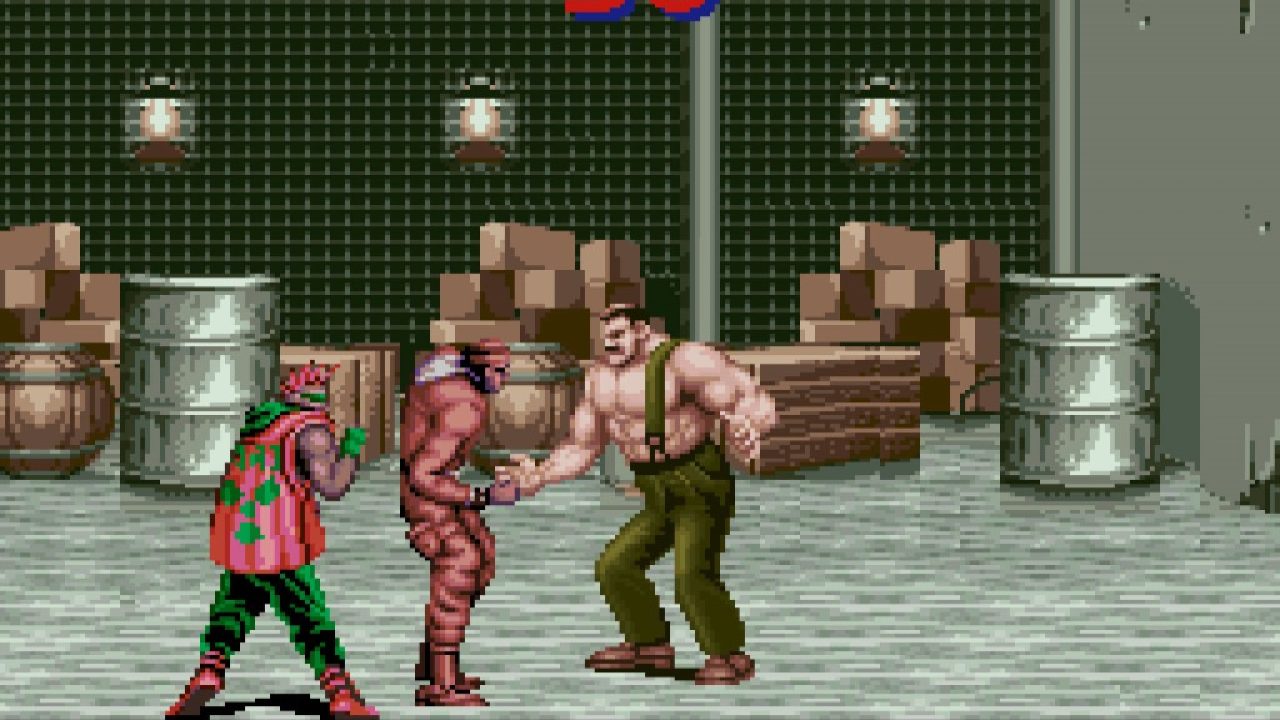 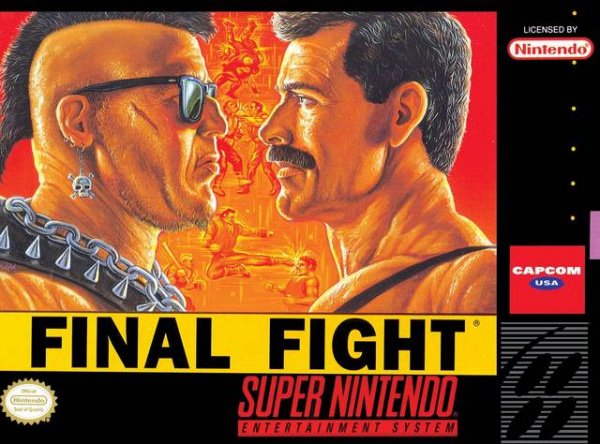 This might be hard to believe for modern gamers, but once upon a time the arcades were the golden standard for gaming. Often, a coin-op title would test its mettle there first, before being released to home consoles – which were also vastly underpowered compared their cabinet counterparts.

I liken those days to how we see blockbuster movies in theaters before watching at home – with 4K media and TVs, along with home sound systems closing the gap between going out to see a movie versus watching one at home, some think theaters will become obsolete someday.

That’s the way it was with consoles. 8-bit systems like the NES or Master System couldn’t accurately translate the more intense games of the mid-80’s to early 90’s.

The onset of the 16-bit wars saw better ports to the Super Nintendo and Sega Genesis, though there were still limitations with the hardware – and Nintendo’s family-friendly policies often neutered games which came to the console.

Capcom, the publisher of Final Fight, was at one time a Nintendo-exclusive partner. As such, it appeared on the SNES and not the Genesis. A Sega CD version was eventually ported two years later but still suffered many of the same limitations noted by Wikipedia:

The SNES port removed the two-player co-op option, the Industrial Area level and playable character Guy. Most of the scene transitions were also edited out.

Regardless, the SNES version was the one to have, and nearest to the arcade counterpart at its time. Final Fight, in my opinion, is a forgotten series – much in the vein of Double Dragon or Streets of Rage, it was a brawling beat’em up, but had its uniqueness.

The plot is the usual: some vigilantes up against a gang syndicate looking to do harm to someone.

As noted, Nintendo’s version has two playable characters: Cody and Haggar. The characters were much larger on-screen than the competition and bared an artistic resemblance to those of the Street Fighter series. (Including when you incidentally catch on fire, which was a straight copy of the same sprites.)

I always liked Haggar for his pro wrestling inspired moves (including a power bomb type slam) and thus I played through the game with him exclusively.

The home version replaced pumping quarters into a machine by giving you a set amount of continues in addition to the standard life bar. One thing I found neat with Final Fight is that you see the enemy’s name and life bar on-screen when near them too.

As with other brawlers, you can smash through and/or pickup objects, including weapons enemies drop. Bigger, badder bosses are at the end of each stage, and they too wield weapons, sometimes picking them back up before you get a chance to!

While you can adjust the difficulty of the game, it has the usual cheapness found in coin-op ports, where the bosses can become annoyingly ridiculous to land a hit on. One in particular shoots a gun and backs away from you as soon as you move in any direction – with the bullets landing hits full screen!

Aside from this, the only other noticeable annoyance is the limitation of three enemies on-screen, as with other ports you end up fighting opponents who are “off-screen” and not in view.

Oh, and the timer. Did I mention this game carries the worst brawler idea known to man? I hated it in Ninja Gaiden, and the cheapness of bosses as well as off-screen enemies makes some of the time limits stupid too.

However, the variety of the usual palette swap characters is better than most games of this era. The combo moves and the “hold” feature were also attractive versus the competition.

Final Fight would spark several sequels and was a commercial success across several platforms. It may feel a bit dated but its still a fun button masher if you enjoy this genre of gaming. 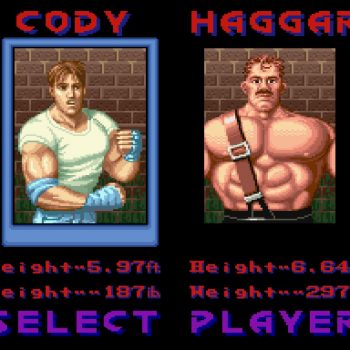 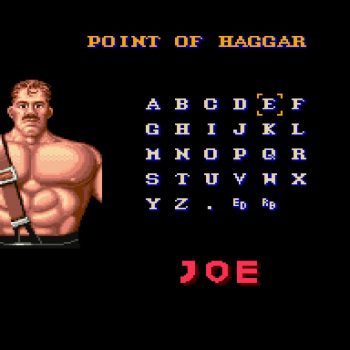 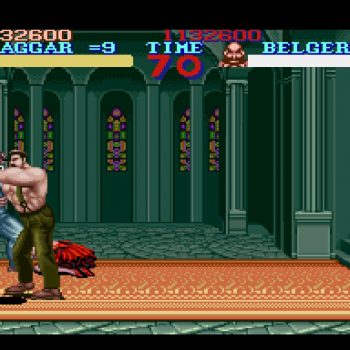 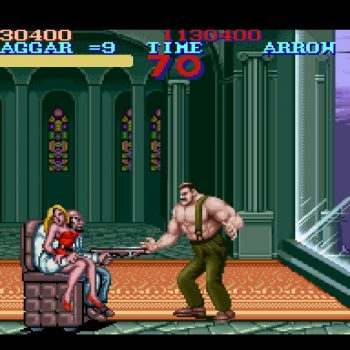 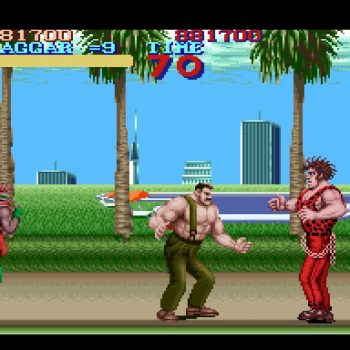 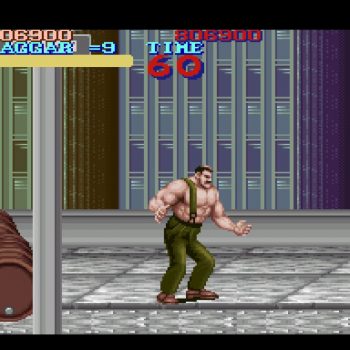 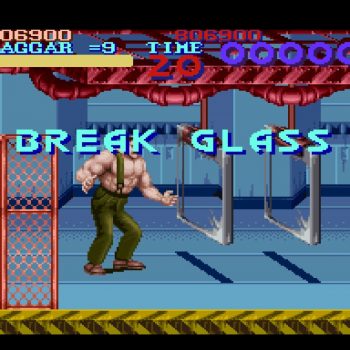 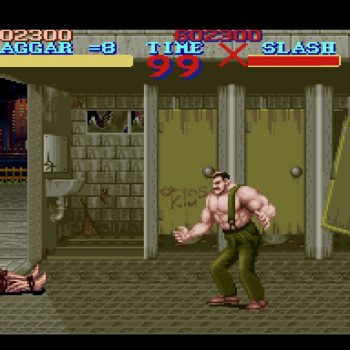 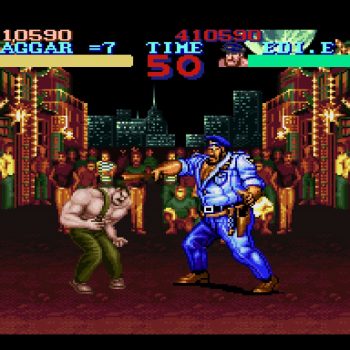 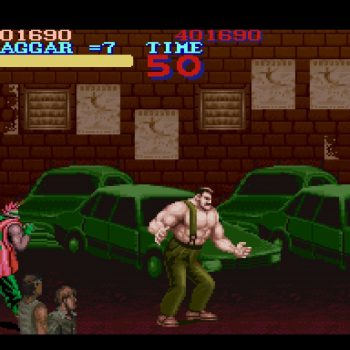 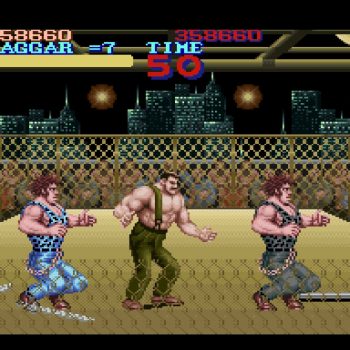 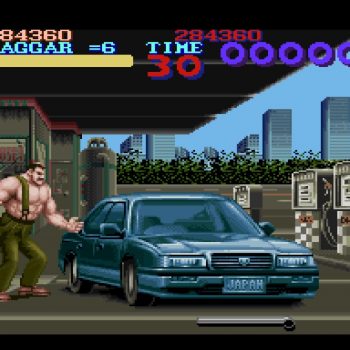 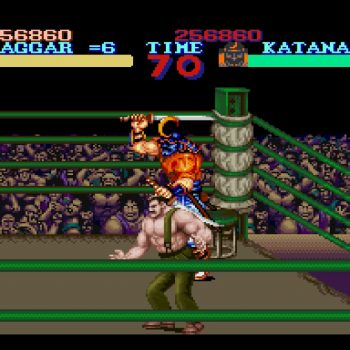 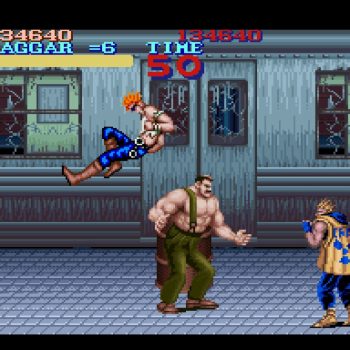 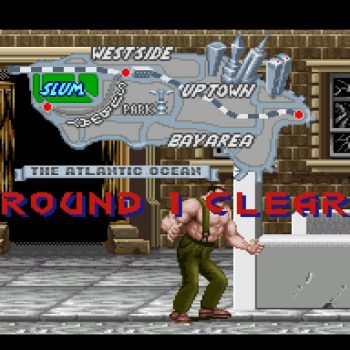 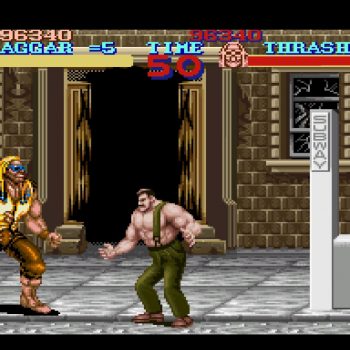 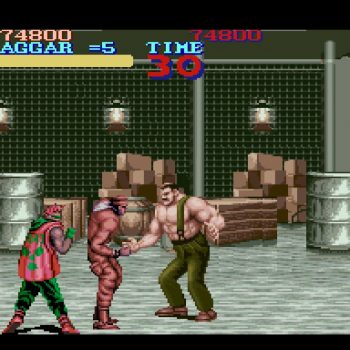 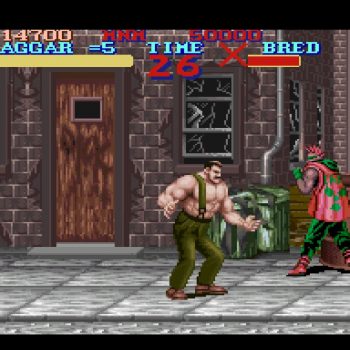