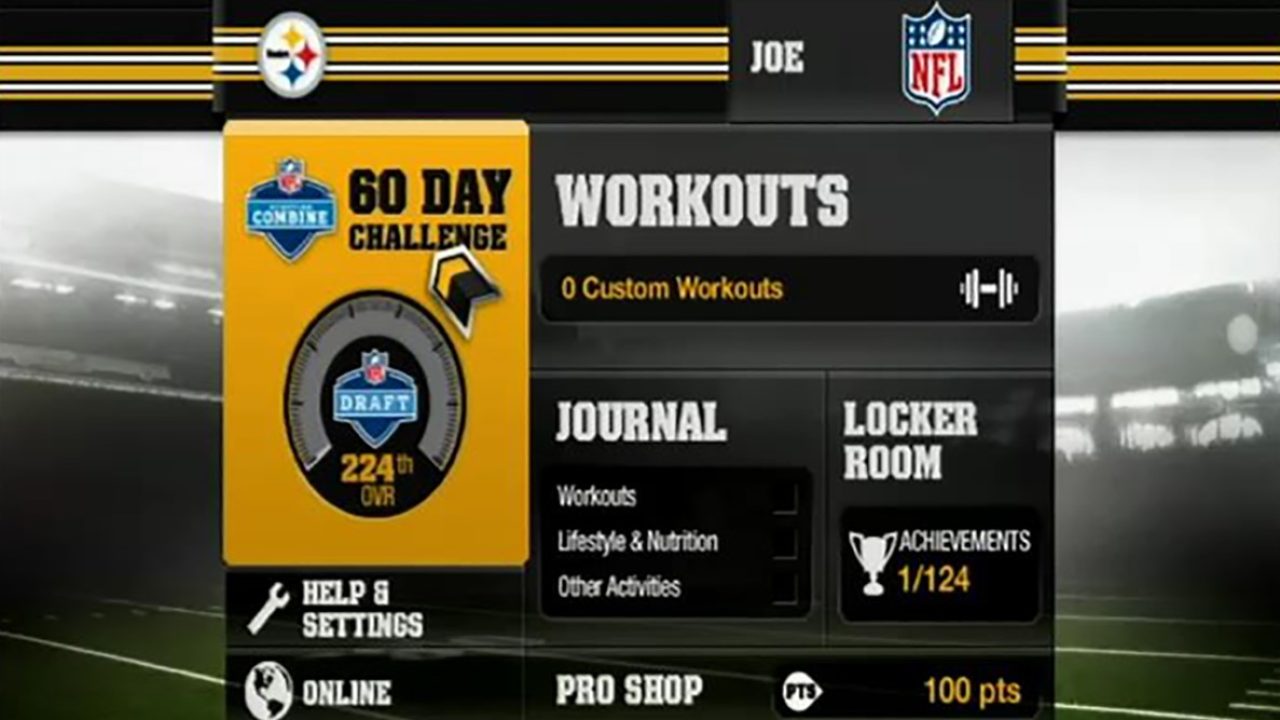 EA Sports was obviously looking for a way to milk the cow with their NFL license in 2010.

Among the fitness craze of Nintendo’s Wii was EA Active, an initiative to use the console’s motion controls, balance board, and other devices (such as a heartrate monitor) to help people get in shape from the comfort of their own living room.

The only problem is, as a “game”, this one looks like a total cash grab!

Unfortunately, there’s only so much which can be done these days without the proper add-on devices. The premise of working out as any player on the NFL roster, within a training camp environment (and doing similar drills) has some appeal.

The problem is, this really feels like a Madden Football extra mode than anything else.

The graphics are welcoming, and the approach makes you feel as if you’re in the game or at least living vicariously through your favorite players. There’s plenty of incentives if you want to continue, such as creating your own player and then customizing them through a team’s “pro shop”.

But the entire thing wears off so quickly that the boxed package of fitness equipment ends up in the garage next to the ab circle and some Jane Fonda VHS tapes! (And the video clips within the game, as displayed through the DVD (not HD) quality Wii? Looks like VHS!)

There used to be an online component as well, but of course, that was shutdown two years after the game’s release.

Not that anyone’s looking to play this – I only stumbled upon it on my quest to review more Wii Balance Board games – but should you have a morbid curiosity of what an NFL game that’s not Madden could look like, look not further than this fitness trainer.

At the very least it will help put you to sleep! 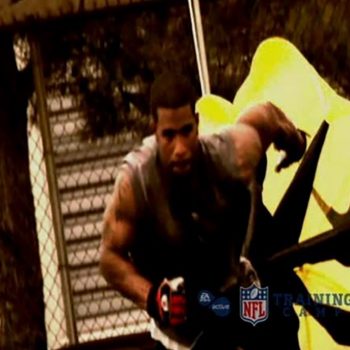 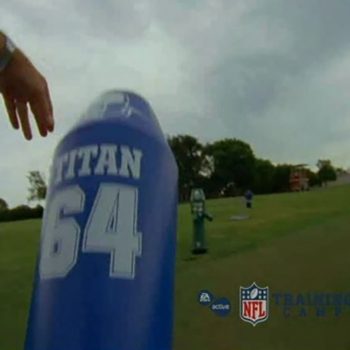 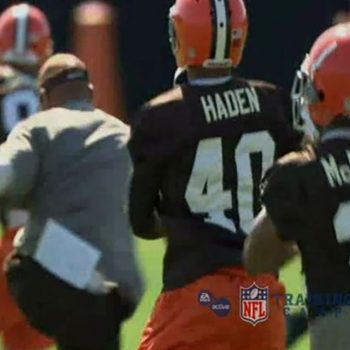 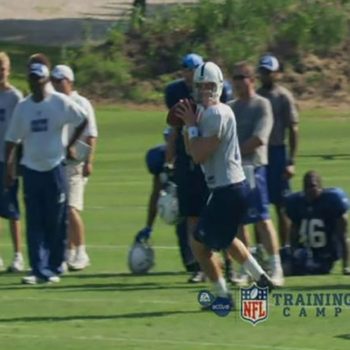 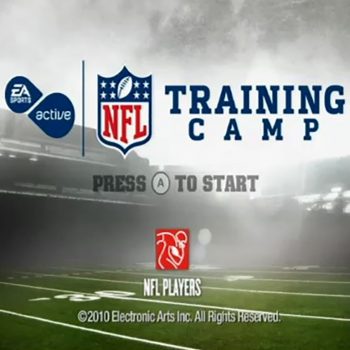 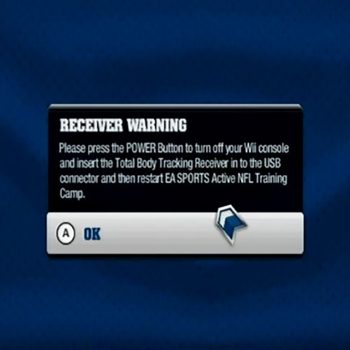 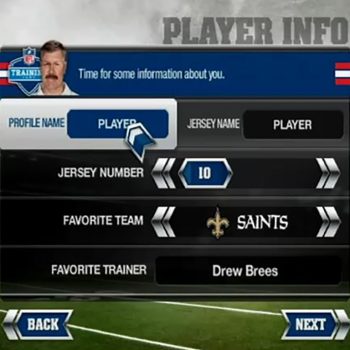 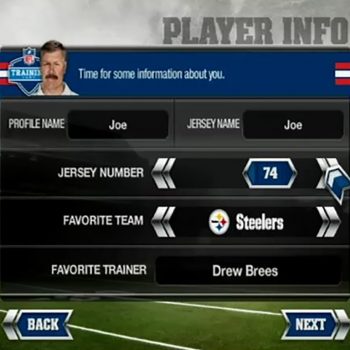 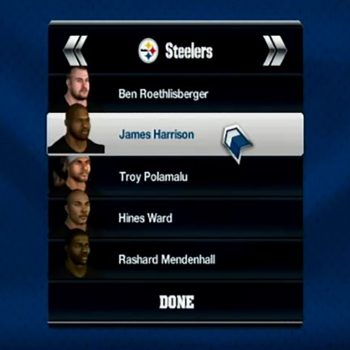 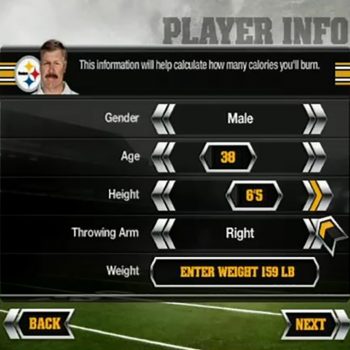 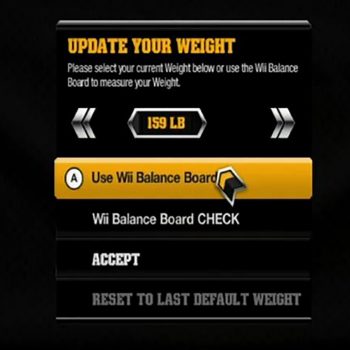 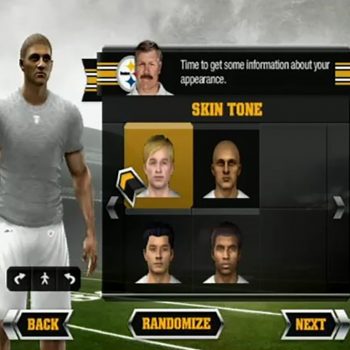 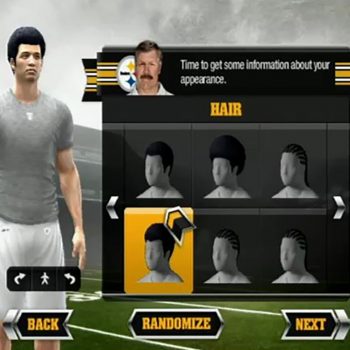 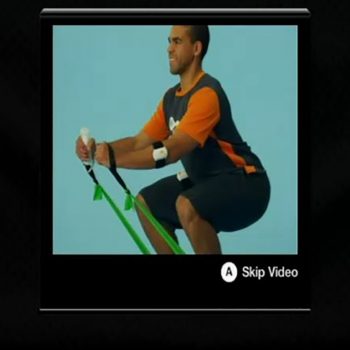 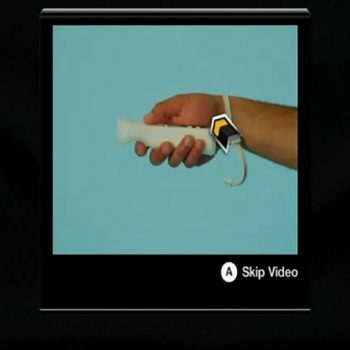 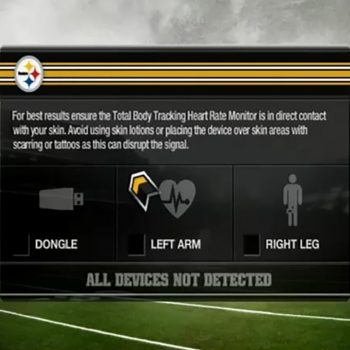 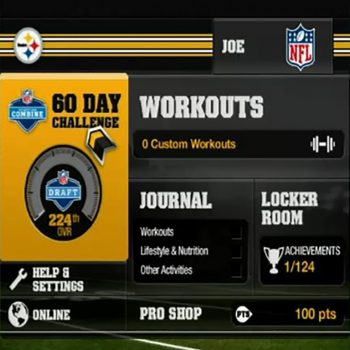 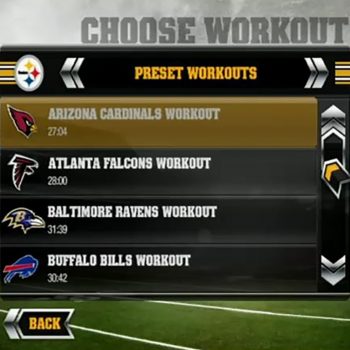 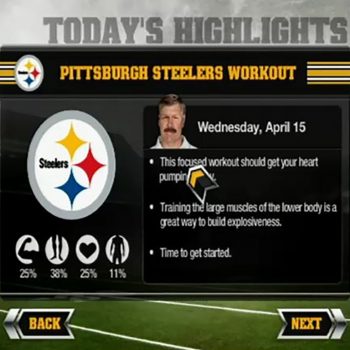 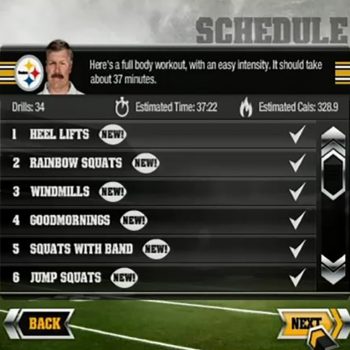 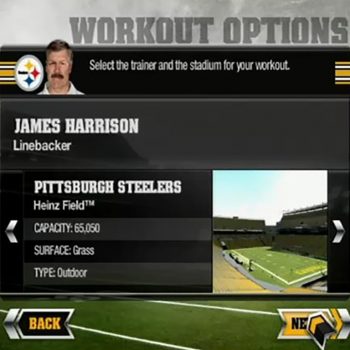 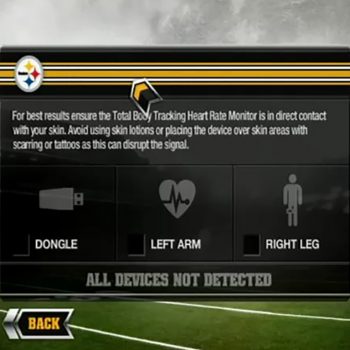 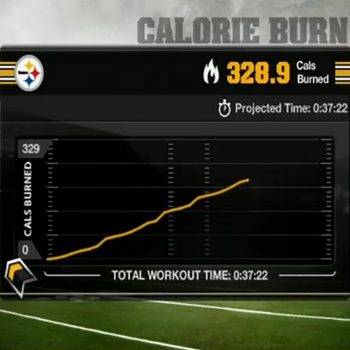 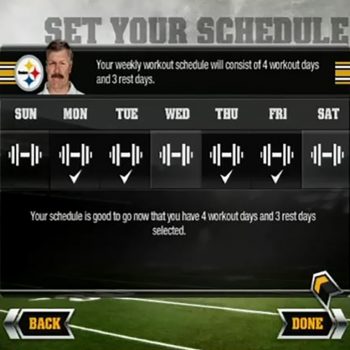 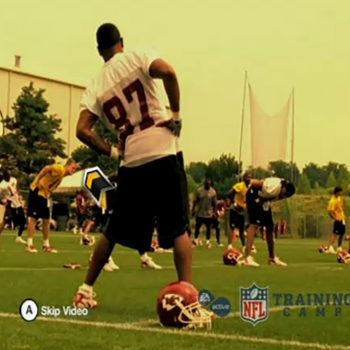 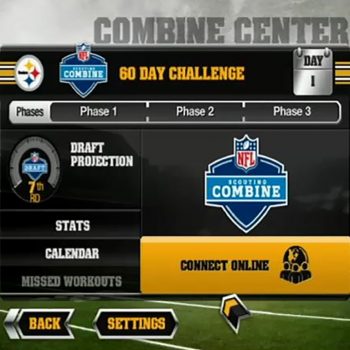 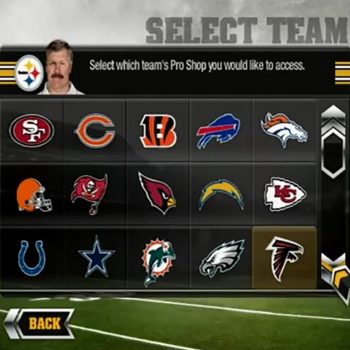 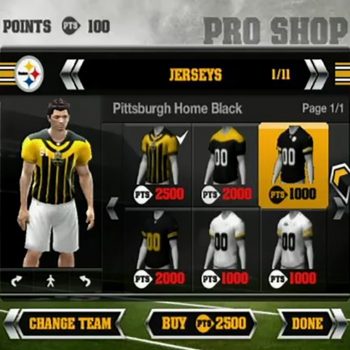