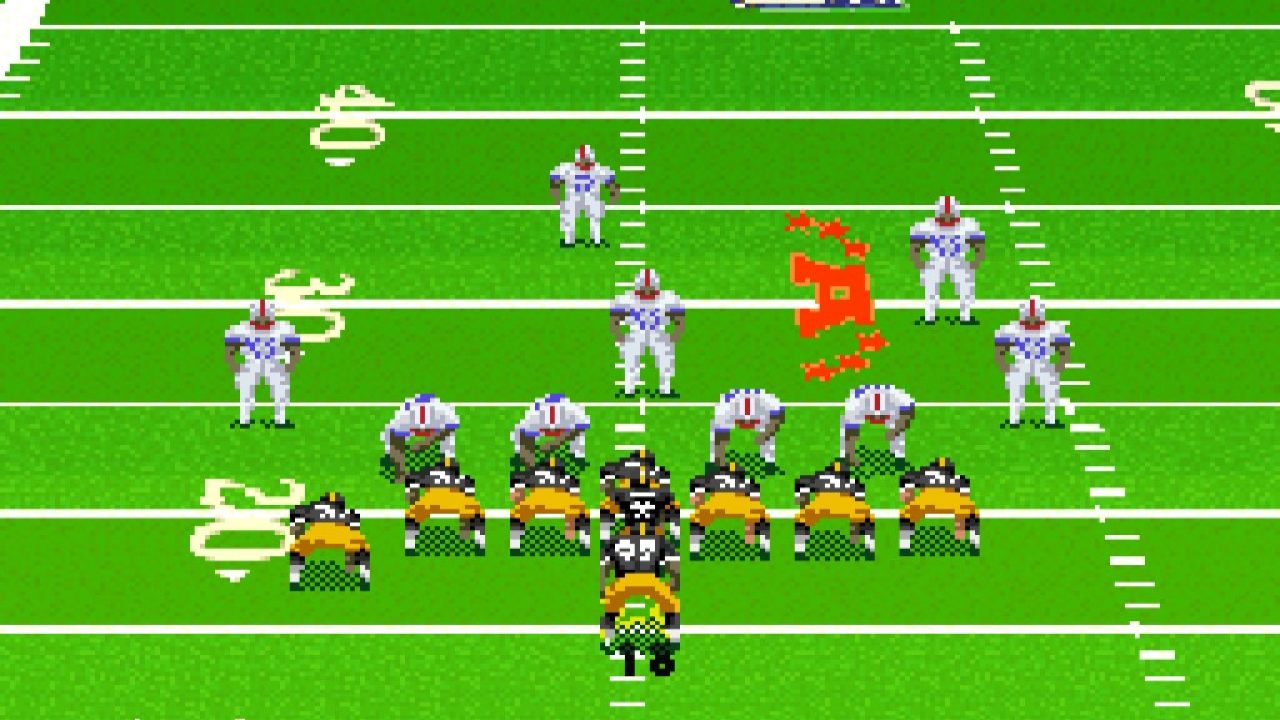 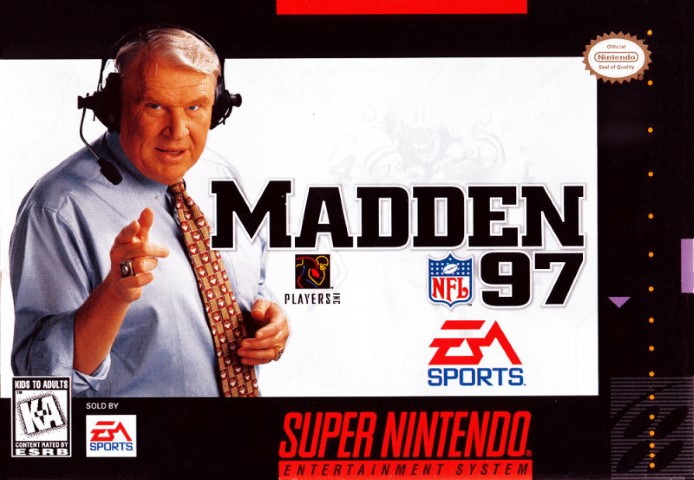 Well, this is a disappointing entry into the annals of football video games. What sucks about typing this is, the 1997 edition of the John Madden Football series would’ve been dandy, if you didn’t know anything else.

By this point in time, the Madden series showed us what was possible with next generation hardware, first a year earlier on the 3DO, and then appearing on the Sony PlayStation and Sega Saturn for this first time with Madden 97.

The PSX version is so breathtaking, that going back to the SNES edition feels inferior.

While the CD-based PlayStation version has same load time waiting, the cartridge-based Super Nintendo edition, which dropped two months later, makes you suffer with slow loading menus, prior to the game and within it. Even going between plays, selecting them and watching the players break the huddle, feels like an eternity – it’s something I loathed about the 16-bit era Madden games, but it feels like 97 is the worst.

There’s also very little in terms of upgrading from 96 to 97. I’d say 90% of the game is identical to the previous year’s, other than rosters and a few dabs of fresh paint on some menus. Yes, there’s a still of Pat Summerall, John Madden’s broadcasting partner, and I guess that makes it “better” in a sense – but it’s not as if there’s any real voiceover stuff that’s earthshattering when compared to its predecessors.

In fact, 97 just feels like more of the same – except for the computer opponents, with AI that is still universally panned to this day (no matter the difficulty setting).

Madden 97 reeks of squeezing a buck out of a rebadged Madden 96, perhaps for the sake of EA not wanting to waste too many resources on the aging 16-bit market. But what 97 does instead, is warns the consumer that the yearly franchise upgrade may be anything but that: an upgrade. 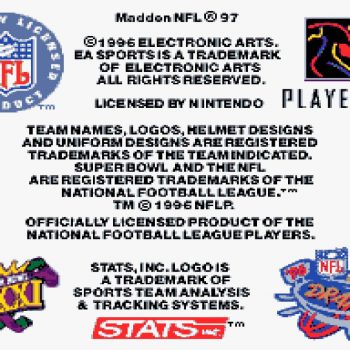 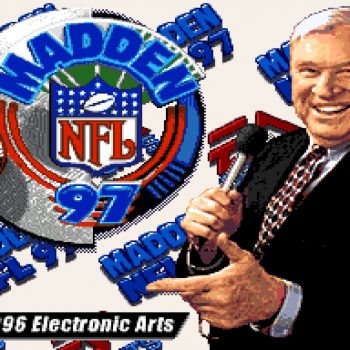 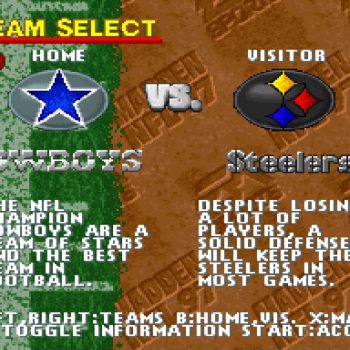 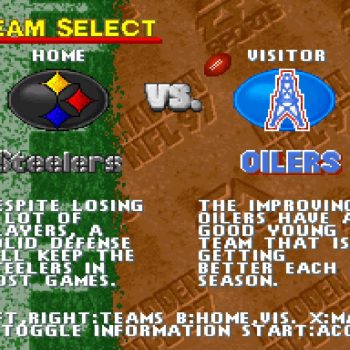 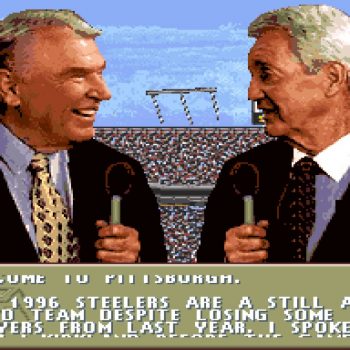 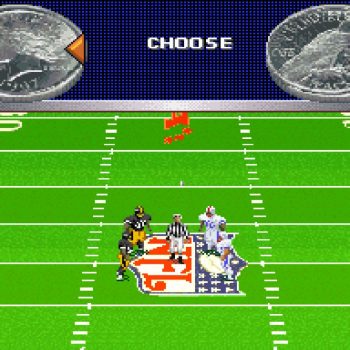 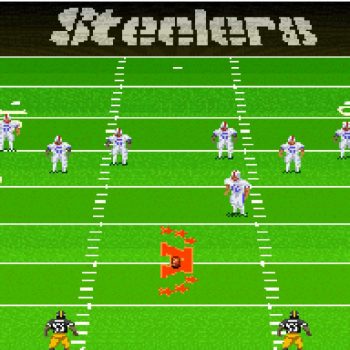 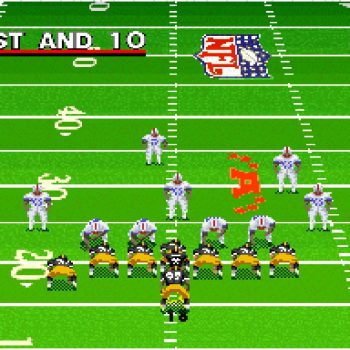 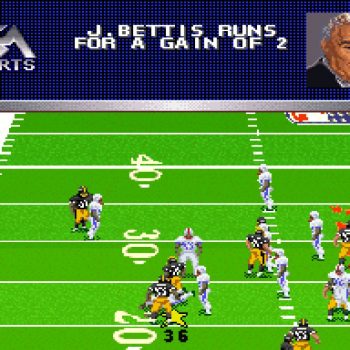