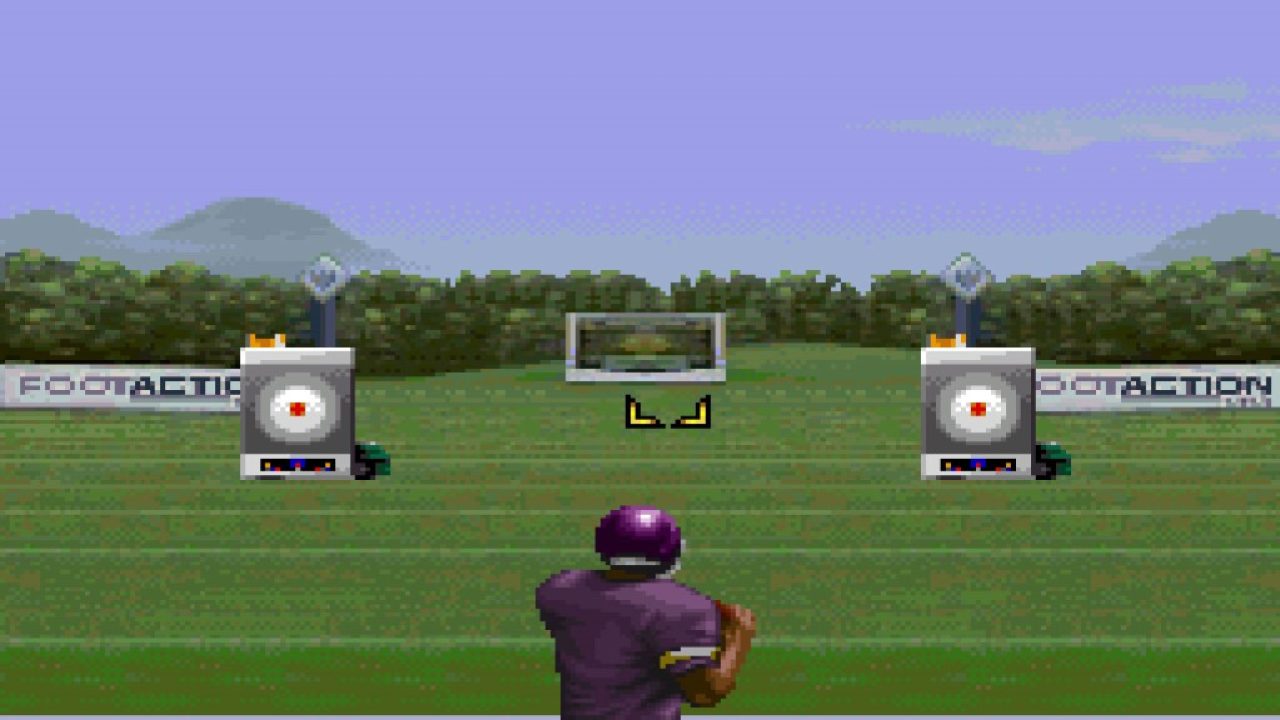 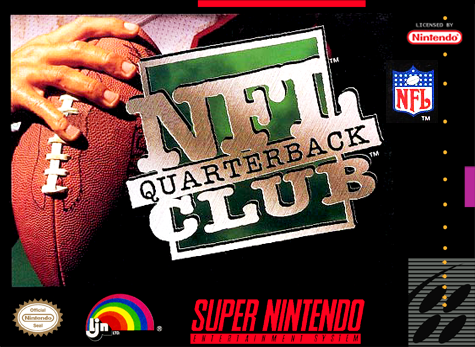 I’m sure that everyone who say the NFL Quarterback Challenge back in the 90’s thought it was a cool, friendly concept. Many of the league’s top stars dueled it out, throwing footballs as moving targets and aiming for bullseyes in a number of events.

When NFL Quarterback Club dropped the Super Nintendo, many of us were already starting to get our feet wet with John Madden Football. Marrying the two concepts would make too much sense at a time when football video games were lacking all of the necessary licensing as it was.

NFL Quarterback Club actually had a few things going for it.

Most of the league’s top passers leant their name to the title, along with the NFL licensing having real team names, logos, and likenesses, we were almost there when it came to a fully licensed pro football game.

However, QB Club ultimately feels like a cheap Madden imitation, right down to the play-calling, controls, and even the visual presentation. If you can get past the slow pace of the games (even slower than Madden of that era) and the ridiculous AI, then maybe you’d enjoy this – or you may have only had this to play by default.

And you would’ve gotten by.

The shining gem for this game should’ve been the QB Challenge aspect, which pits your chosen quarterback against four others in a variety of skills tests.

I surmise these tests are better suited for not breaking a controller – or worse, your TV – because trying to figure out how the controls work are half of the battle in a frustratingly clunky game.

Don’t get me wrong, for this era, there’s a lot of cool stuff here. But coming back to this game decades later shows how wrong this one got it out the gate. I may have to attempt the sequels, all made by the same team who brought you the NBA Jam home conversions as well as Turok.

I’ll give this a middle of the road grade and assume that the sequels sold on something other than name value alone. However, this game? A strong pass for me to ever look at let alone waste another moment playing ever again! 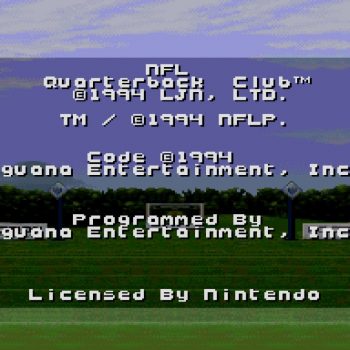 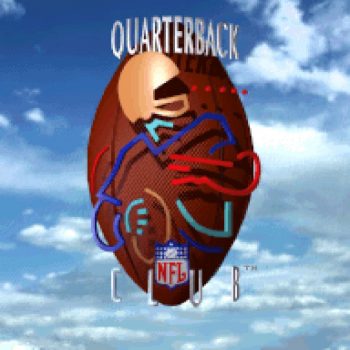 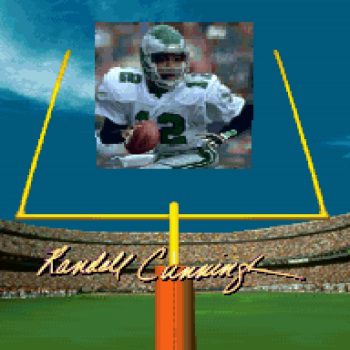 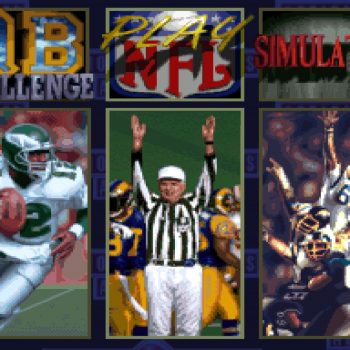 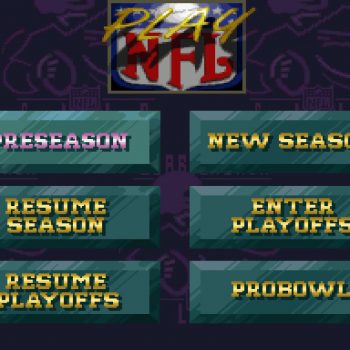 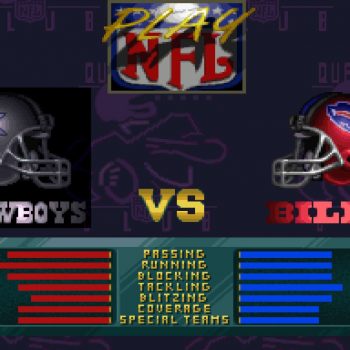 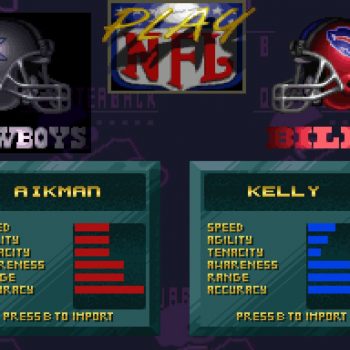 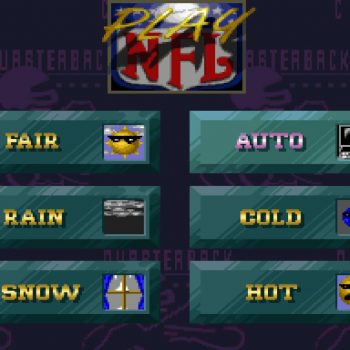 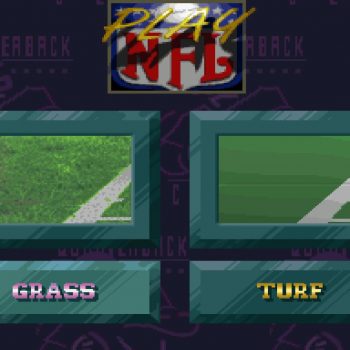 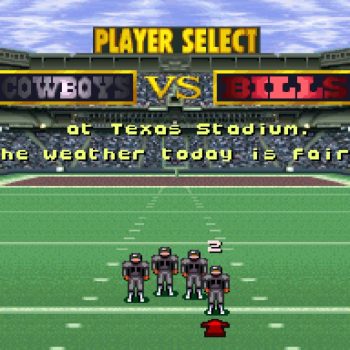 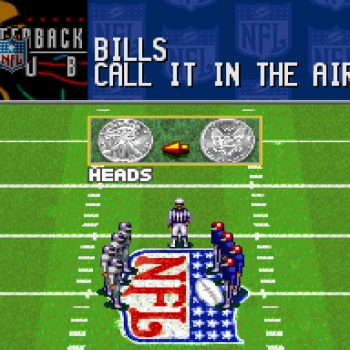 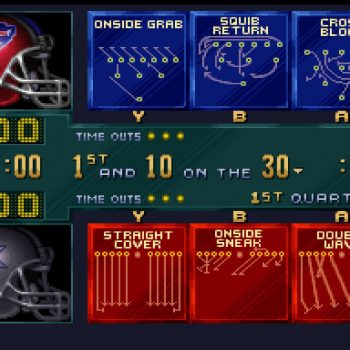 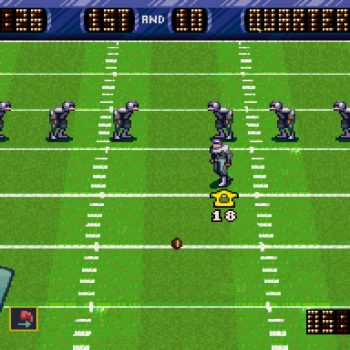 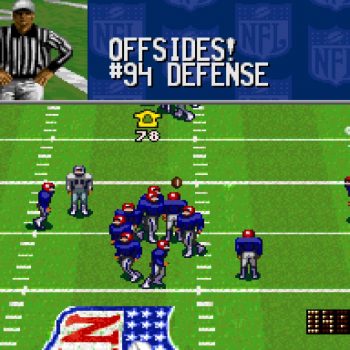 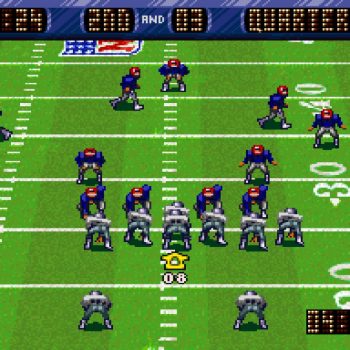 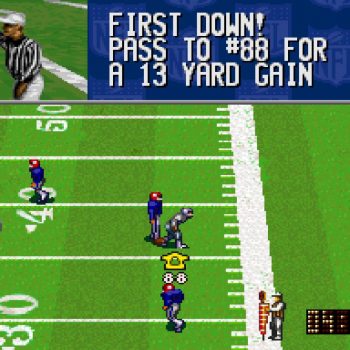 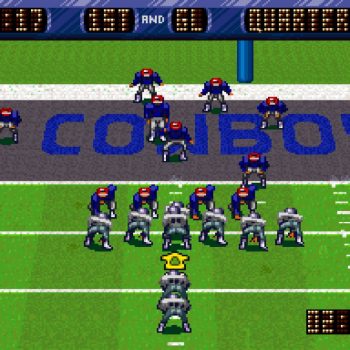 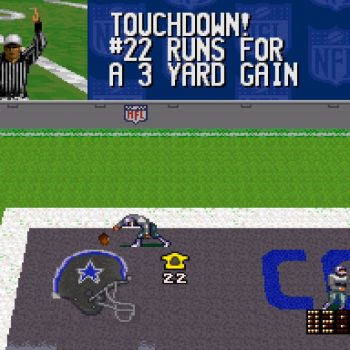 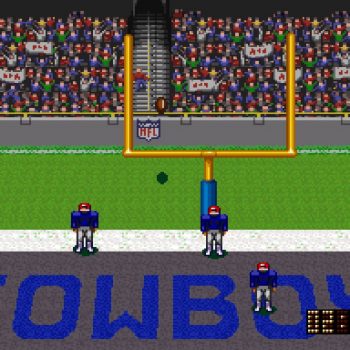 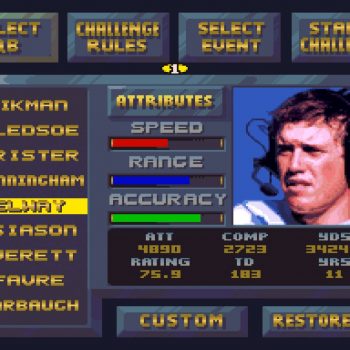 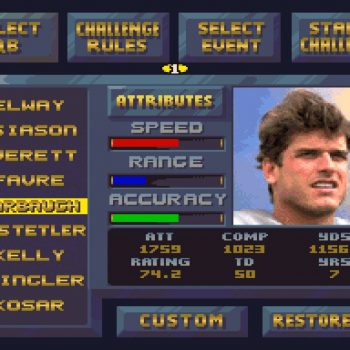 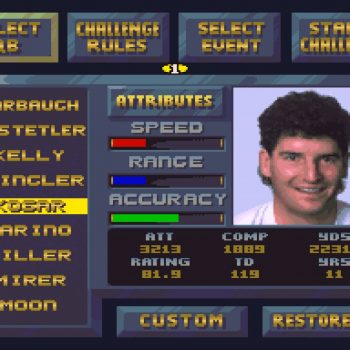 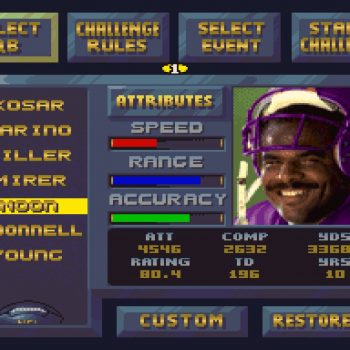 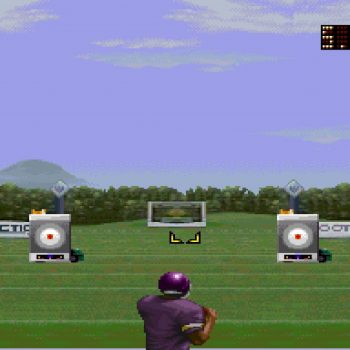 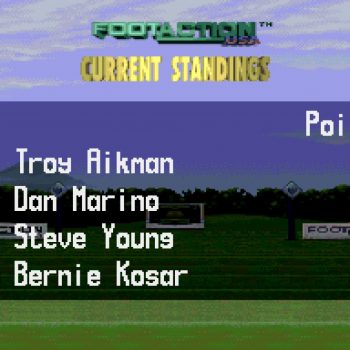 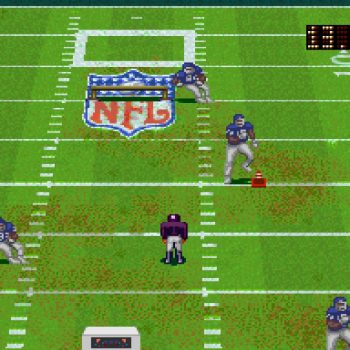 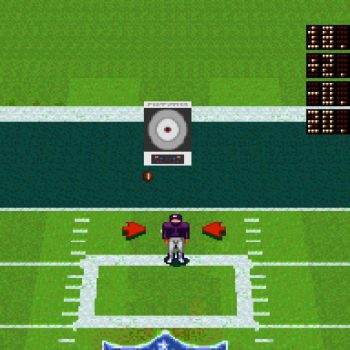