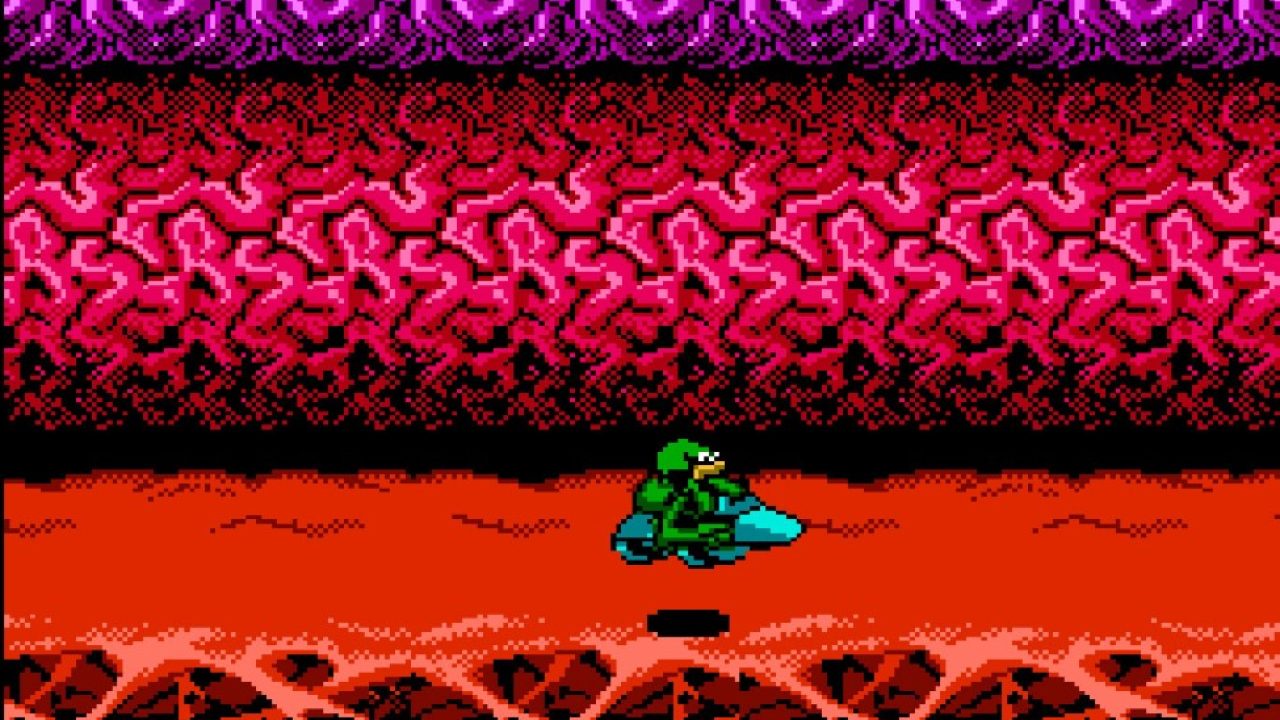 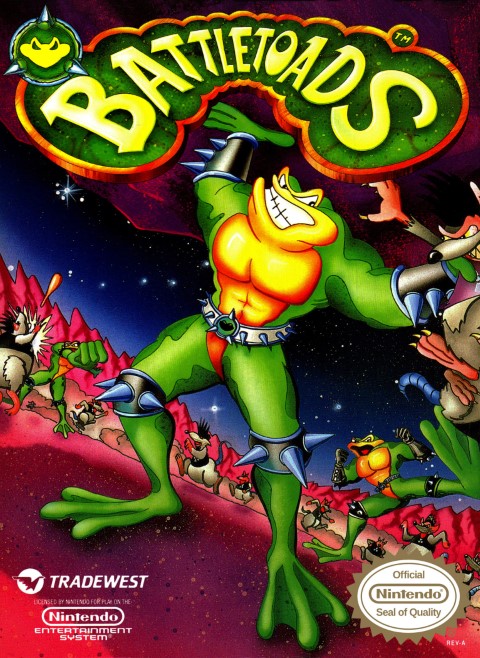 For years I’ve heard the urban legends of Battletoads, a game considered to be one of, if not the hardest ever created for the NES.

I have some vague memory of playing this as a youth, and at some point around the time I started to found this site. For some reason I fell off of playing it, and decided to finally return to see what the fuss is about.

I recall getting stuck on a particular section, and I think I lost interest. That’s all. Granted, I’m not very good at games, and the NES had a punishing selection of titles that would make many kids cry. (I’m looking at you Mega Man 2!)

Heck, this game was founded on the popularity of Teenage Mutant Ninja Turtles, of which, the first Ultra Games version on the original Nintendo was a tough, tough game. Little did us kids know that it was actually bugged and the jump in the third stage was nearly impossible to achieve.

That didn’t stop us though! No, many of kids just accepted the fact that these 8-bit games were hard. We didn’t know any better.

And then there’s Battletoads… straight up F this game!

There I said it. I was holding back, but I can’t imagine the tools who designed this game actually believed that it would crush the souls of many children when it was unleashed on the public in 1991. I can’t even imagine that someone bug-tested or play-tested this game, and allowed it past QA.

And I’m saying this with the benefit of save states and cheats thirty years later!

Yes, even with those advantages, this game is pure bullsh*t!

From the jump, if you’re using the tried-and-true NES cartridge and playing this old school? Good luck!

The game starts you with three lives. Each life has six health blocks. There are no continues and seldom are there checkpoints, meaning if you die – and you certainly will – you then start over and have to face the same crap over… and over… and over…

Until you break a controller. Or throw the game out the window.

I wish I could say there was anything redeemable about this experience, but let’s face it: the game is tarnished by its difficult and repetitive nature.

The premise of the Battletoads is cool, but it’s clearly lifted from TMNT and feels like a cheap parody at times. It’s a shame, because Rare, the famed developer, did some really cool stuff here too. The graphics and detailed touches, included some animation scenes that are top notch for the NES, is really top of the line stuff.

But it’s marred by how hard the game is. I know I’ve said it a few times, but when your toad throws a punch and the timing is off, only to get hit by enemies – remember those six health bars? Yeah, the enemies might take more than one block off your health.

Then there’s health drainers that appear flying around the screen that will certainly take up to four blocks of life from you at certain stoppages in the game.

It’s a super cheap mechanism that steals from the variety of moves and follows the pattern of similar beat’em up games.

Truthfully, we can all sympathize with Double Dragon or Ninja Gaiden being tough, but this game becomes impossible to pass certain points – most of which include side-scrolling levels where your toad hops aboard a vehicle and the obstalces speed up incrementally to where, unless you’ve played the level a hundred times – and you won’t because of lack of health/continues – you just end up quitting. Forever.

This difficulty even crept through to using cheats within the game, which of course are introducing bugs that will then introduce more bugs. The side-scrolling levels can’t be passed with cheats for the most part, and yes, I am complaining about cheating to experience this game, because it’s damn near required to do so.

Later on there’s a snake block level, that also becomes stupid hard. A water tube level places spikes beneath floor drops that you can’t see from the upper levels. And more and more, it’s almost too much to talk about it. It’s rather clear the developers wanted to punish gamers in every way imaginable and make their game one that only the top 1% of pros could complete.

I’m not sure that any eight-year-old kid needs that sort of challenge, and into adulthood, neither do I!

If you like to waste your time with an unrewarding, difficult, frustrating, repetitive, and downright impossible game to play, then Battletoads is your calling.

If you would rather spend your time watching raindrops dry on a sidewalk, I would suggest that could be more fun – and you may still get to see a toad in the process anyway! Way more fun… avoid this one folks, I’m not kidding! 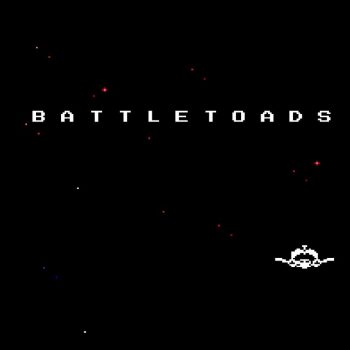 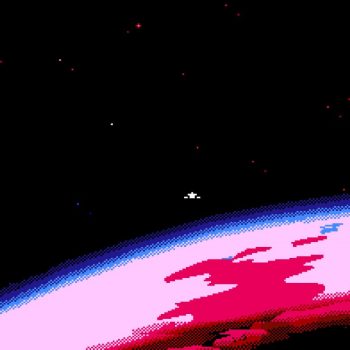 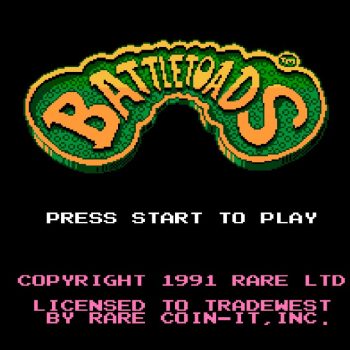 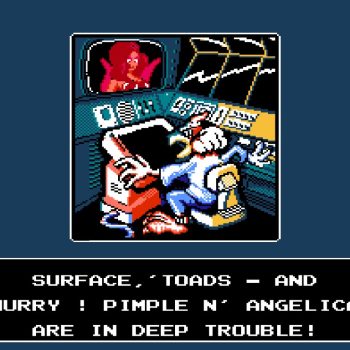 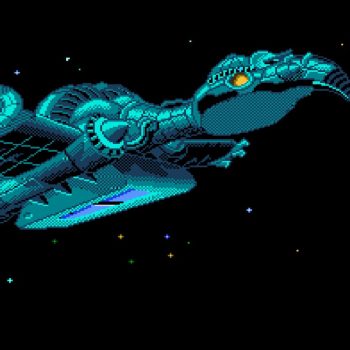 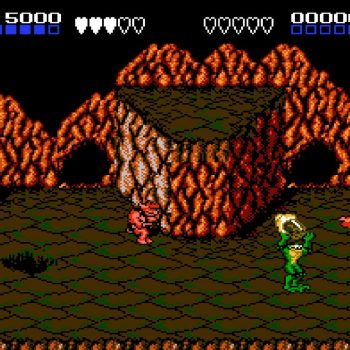 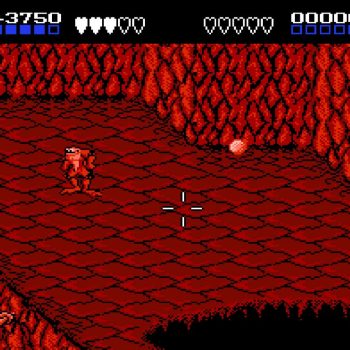 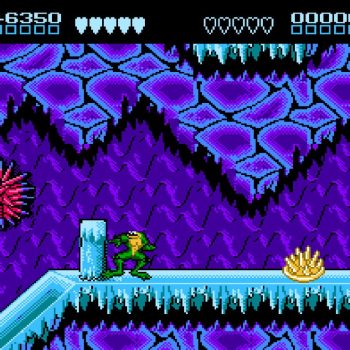 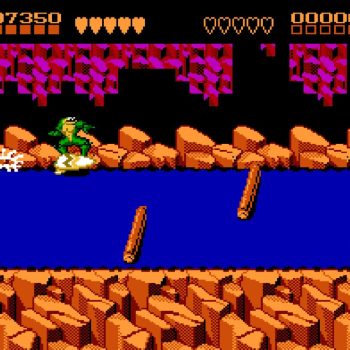 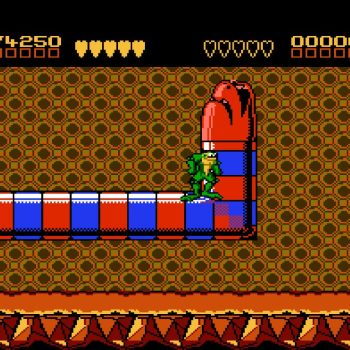 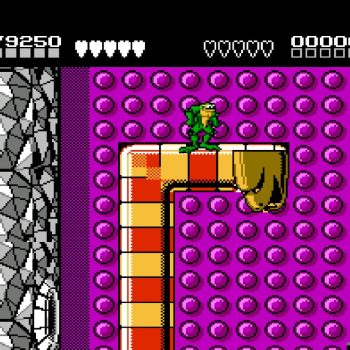 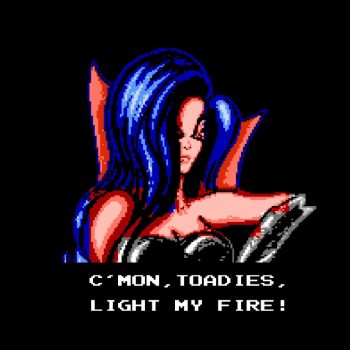 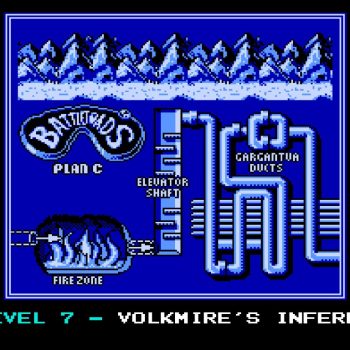 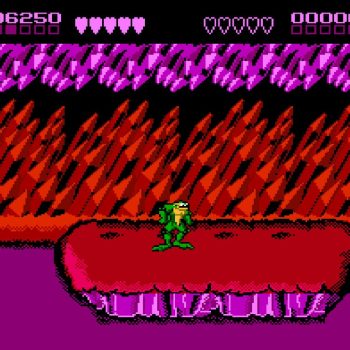 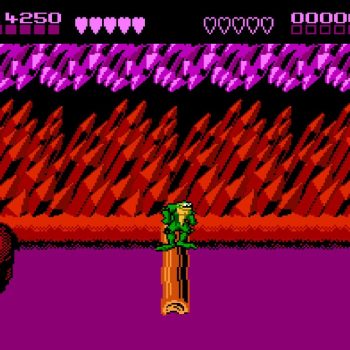 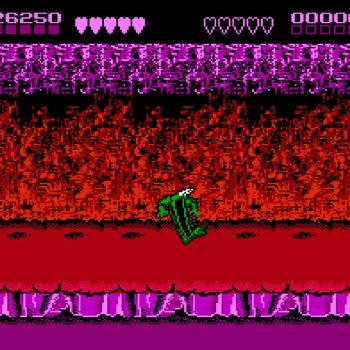 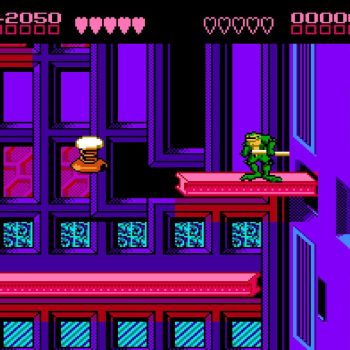 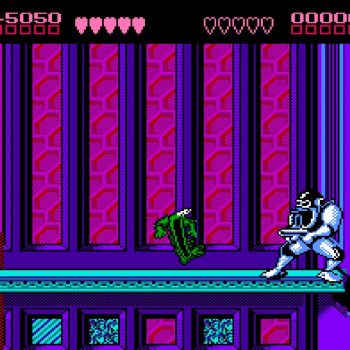 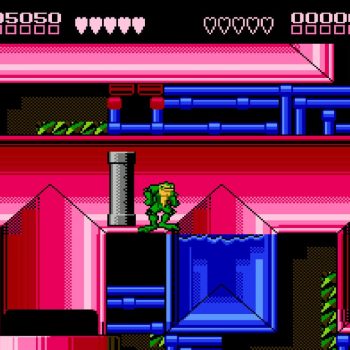 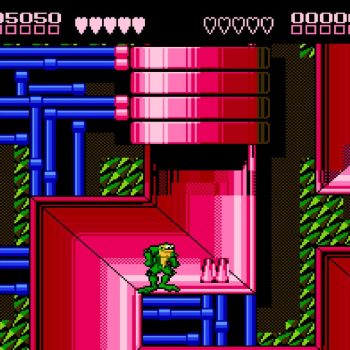