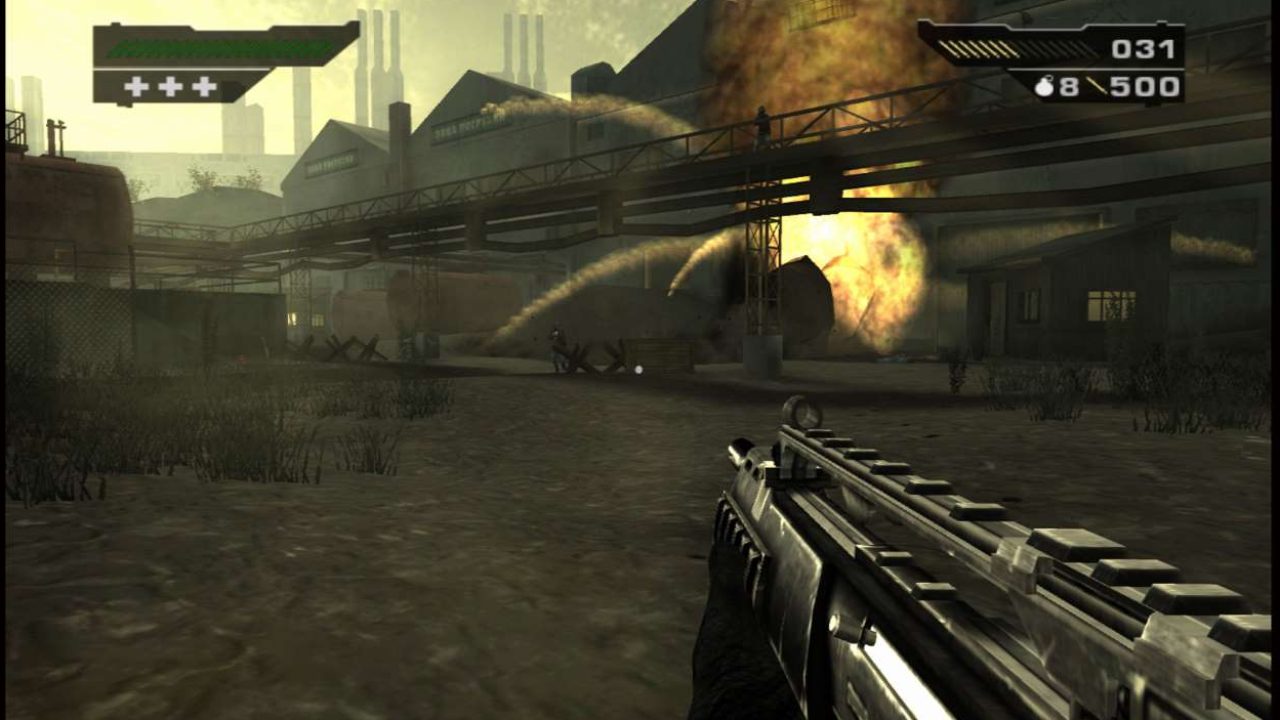 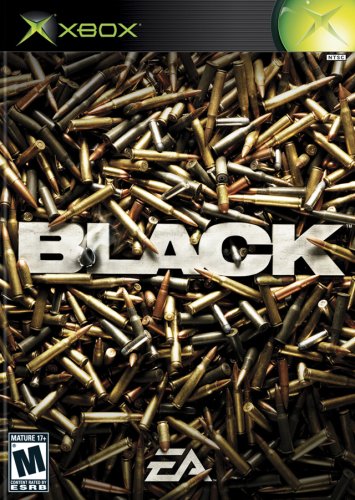 Recently perusing the offerings from Xbox Game Pass and the added EA Play selection, I came across a game I had personally forgotten about: Black.

At a time when games like Rainbox Six or Soldier of Fortune were more of the Modern Warfare experience (as that series of Call of Duty games hadn’t dropped yet) Black represents a great first-person shooter experience within the black ops military operation genre.

It’s funny, because I can clearly recall owning this game on the original Microsoft Xbox. As mentioned, it was a bit of an under the radar title, especially with Halo dominating all of the headlines on the console (while the PS2 also received this game and had plenty of other competition on it’s box!)

I remember this being a whoa reaction first playing it, so I had to ask myself if Black still holds up. After downloading it free on my Xbox One, I was off to the land of 2006 to see how well this game stood the test of time.

Let me say, it’s still a blast to play. (I had to go back and find out why it never received a sequel, that’s how fun it is.)

Now, some of the more uppity gamers apparently complained about the length of the game or lack of multiplayer – those things have never been a major concern to me. I actually loathe online multiplayer (checkout my review of Halo 3 for more on that) and I don’t mind playing games in short bursts, because I’m a grown ass adult with other adulting to do.

However, Black is far from brief.

There aren’t many missions, but I found myself taking in upwards of an hour to defeat a single level on even the lowest difficulty setting. Oftentimes, even on easy, you will die and have to start over, which is about the only frustration I find with Black.

Cranking up the difficulty can make these stages go on longer, as harder settings increase the number of objectives necessary to complete each mission. Also, you can’t simply run and gun your way Doom-style through each board either, as some elements require stealth or cover as you take out enemies.

Now, the AI isn’t the brightest and can be predictable, but let’s not forget this game is older too! Where Black shines is the polish in the graphics, audio, controls, and most importantly, the experience.

The main gimmick of Black is explosions – and we’re talking Michael Bay blockbuster movie explosions, as your on-screen reticle changes to black (get it) when you can blow something up. (It turns red for enemies and green for friendly NPCs too, which is helpful.)

Your hands will actually feel the amount of controller vibration after each sitting of playing, as you cycle through a nice assortment of weapons, each bigger than the next, making you feel like Rambo taking out entire contingents of Eastern Bloc inspired bad guys. (“Grenada!” is something you’ll hear often while tossing grenades.)

As in some other shooters, you can only carry two weapons at a time. Even on easy, the game isn’t littered with health packs or ammo, making every move a calculated one. Reloading also blurs the screen and takes you out of the action momentarily, adding to the strategy of when to start going Leroy Jenkins on a level or remaining in the shadows.

Among the guns are pistols, semi or fully automatics, heavy machine guns, and even RPGs.

Play wise, because RPGs are often scarce and usually necessary to clear certain areas (such as long hallways with machine guns).

Overall, the satisfaction you get from cleverly designed missions that have you blowing up entire compounds is second-to-none. To this day, I feel the premise was ahead of its time, and so long as you’re not a snob turning your nose up at a shorter game play experience, or the 2006 era graphics (which still look fairly nice) you’ll definitely want to add this to your FPS bucket list of games to play. 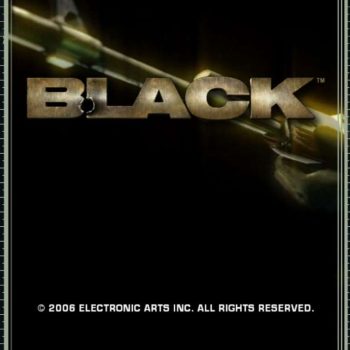 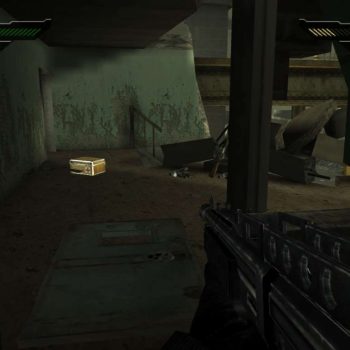 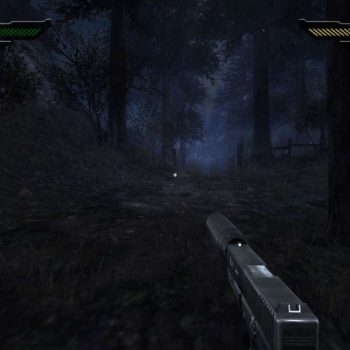 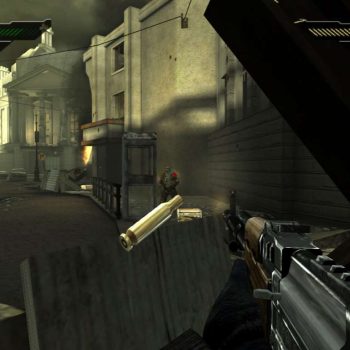 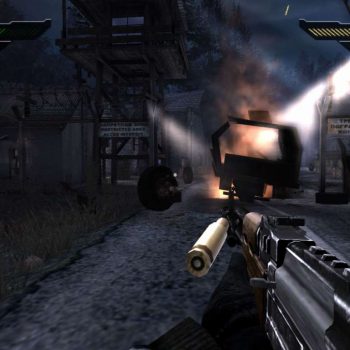 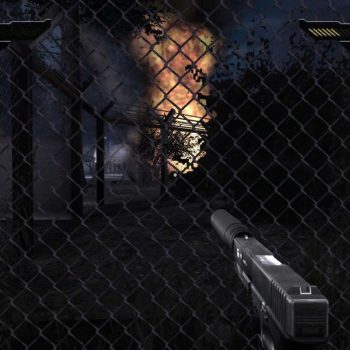 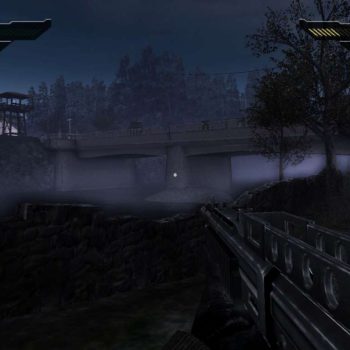 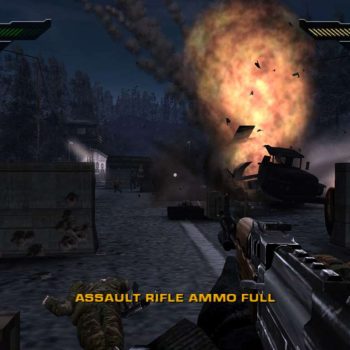 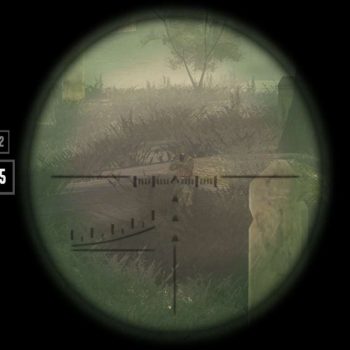 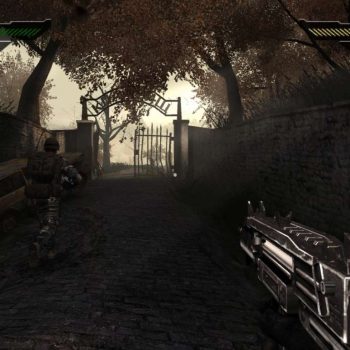 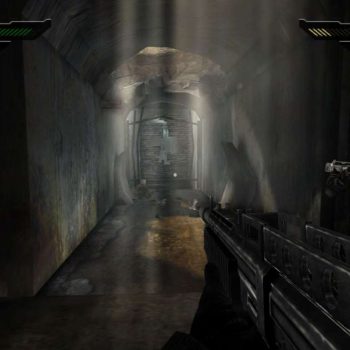 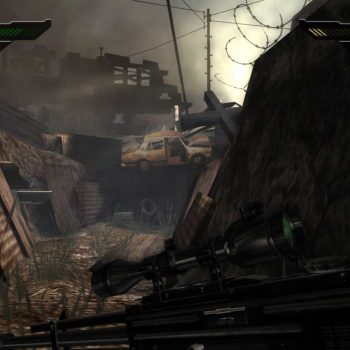 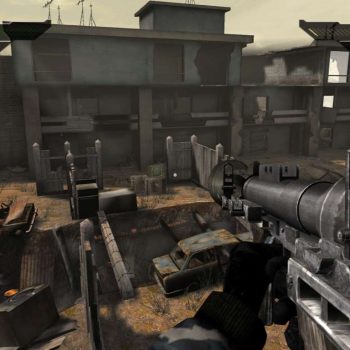 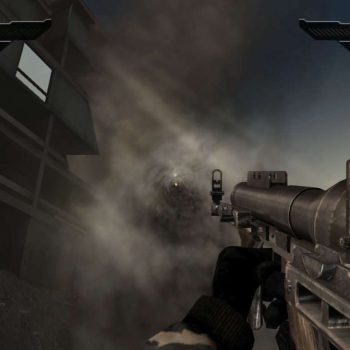 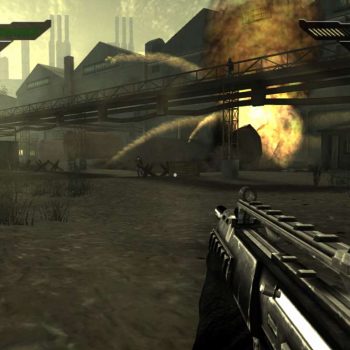 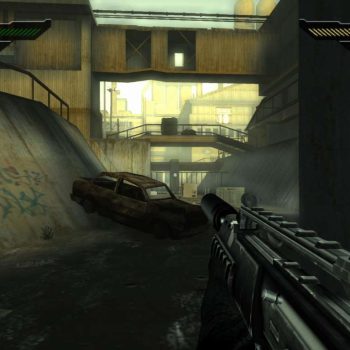 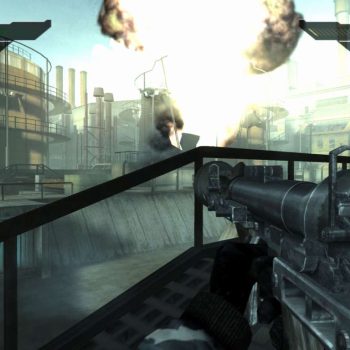 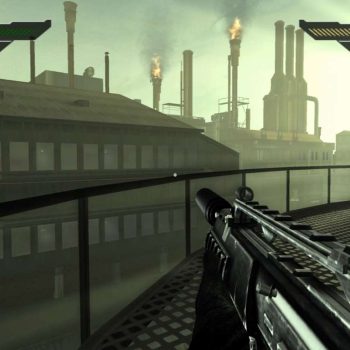 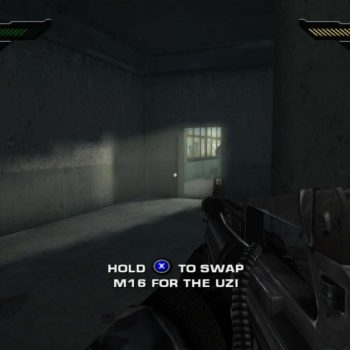 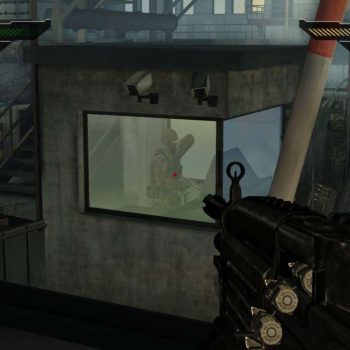 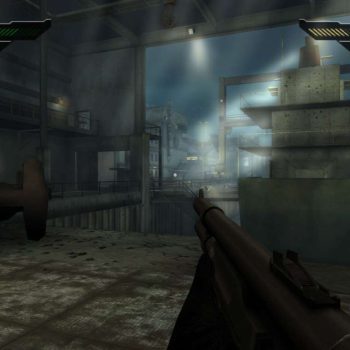 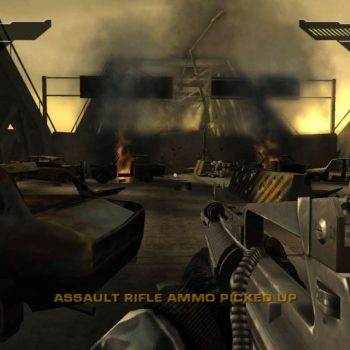 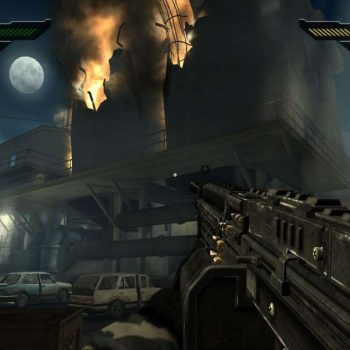 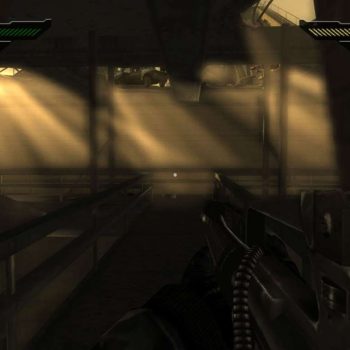 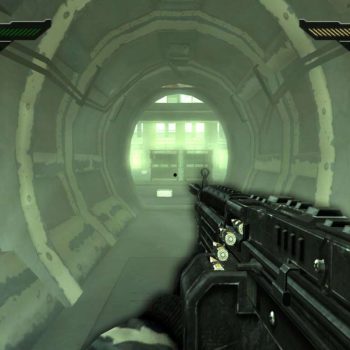