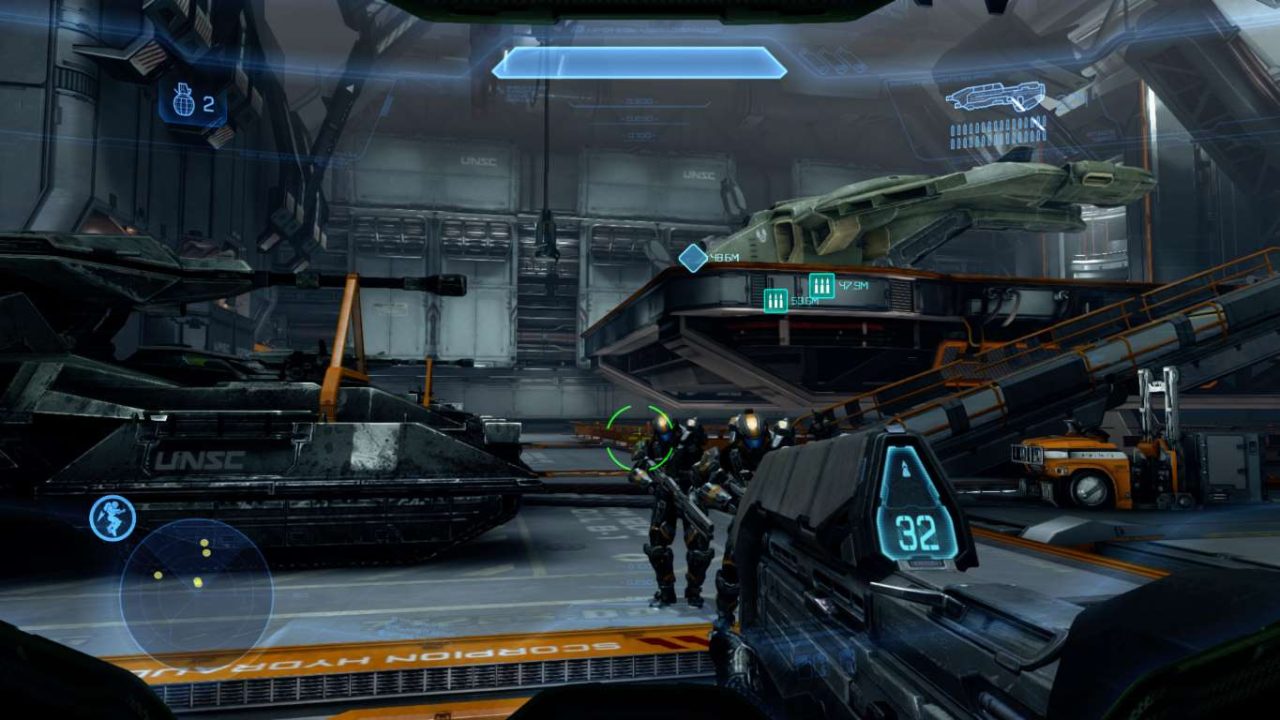 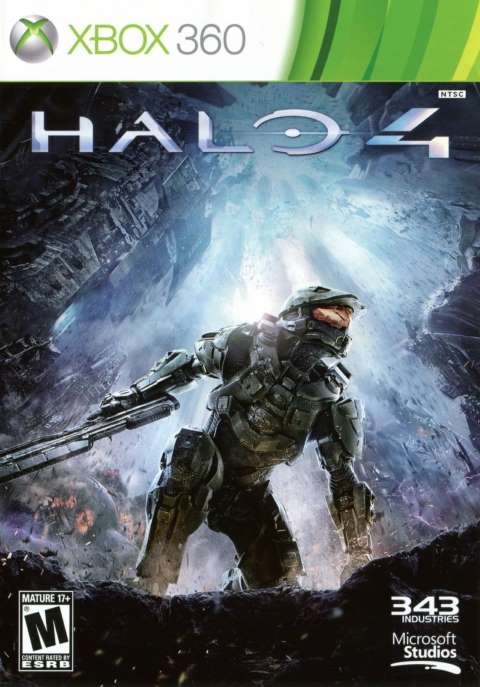 I was pretty hard on Halo 3, which was Bungie’s swan song developing the series, Halo 4 would see a new in-house developer, 343 Industries, take over. They would have big shoes to fill, as the Halo series was and is super popular.

I must say, they hit one out of the park.

Halo 4 found a way to innovate while continuing what seemed like a dead-end story with the Master Chief. Many of my original complaints with the third edition are totally redeemed by the new studio’s additions, as the game retains a lot of familiar ground while exploring new territory.

Covenant enemies, weapons and vehicles are back alongside the UNSC fare, but Halo 4 also adds a new group of villains called Prometheans, who are cybernetic creatures that truly feel futuristic.

With their introduction comes a new slate of gizmos for the chief to wield, but the UNSC has some tricks up its sleeve too. 343 took the time to remodel all of the existing weaponry and vehicles with Halo 4, balancing the game to where driving a tank felt like you could mow over everything. Turret weapons can be dismounted and carried, new shield abilities are introduced, and vehicles such as the Avatar-like Mantis fit in perfectly with the kick-ass blockbuster style of game this is.

Some areas of the game feel incredibly massive in scope, something Halo has always done well with from iteration to iteration. However, this game’s Mammoth area, which is a giant UNSC convoy vehicle, still features a crazy bug that’s impossible to pass – even to this date with the Master Chief Collection! (How this wasn’t fixed is beyond me and was a huge area of disappointment back when this game was released in 2012.)

In fact, the release date is important to note, as the five years between Halo 3 and Halo 4 makes it hard to believe both games are on the same console: Halo 4 is that vastly superior in every area, including graphics, audio, and gameplay.

Of course, there’s far more to this game than I can contain here, along with not giving away any spoilers. My recommendation is that the entire Halo series is not only worth visiting, but highly replayable – and the continuation with 343 Industries proves that the title was left in great hands going forward. 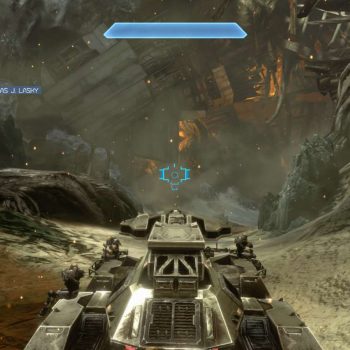 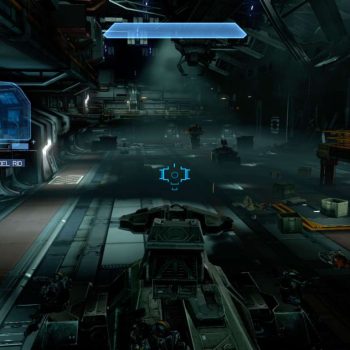 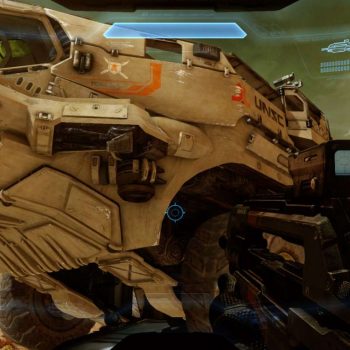 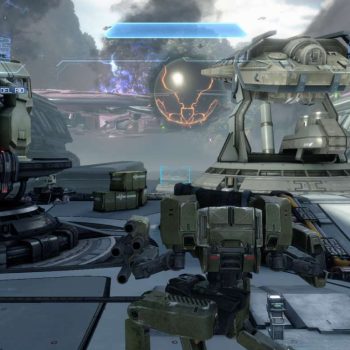 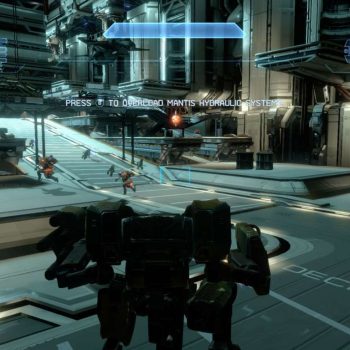 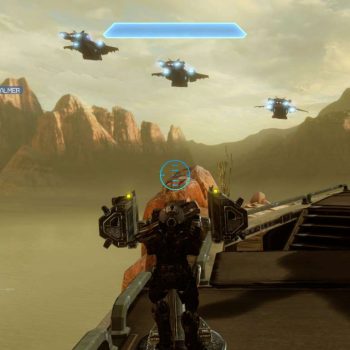 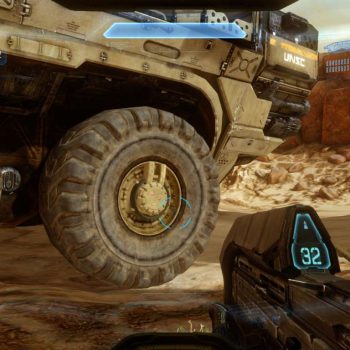 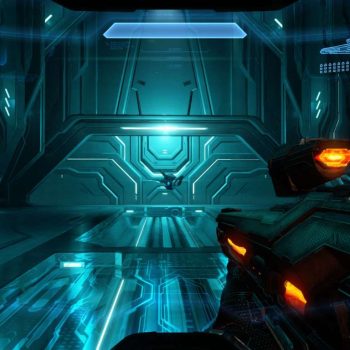 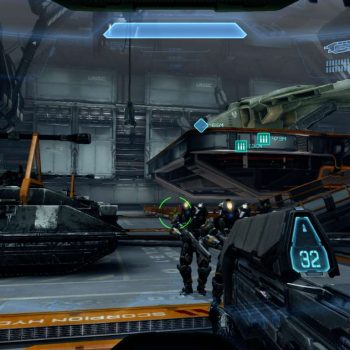 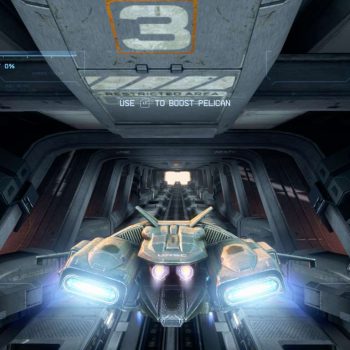 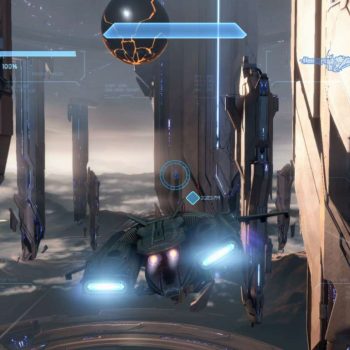 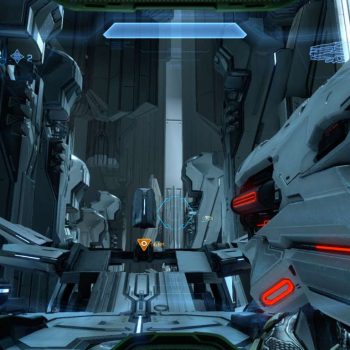 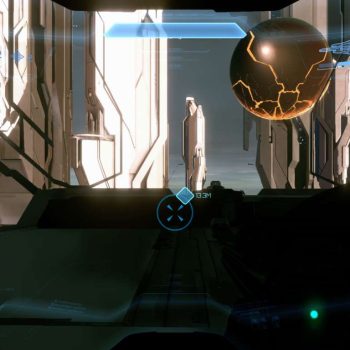 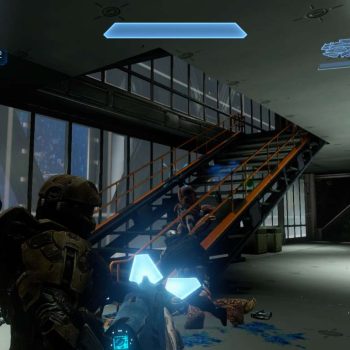 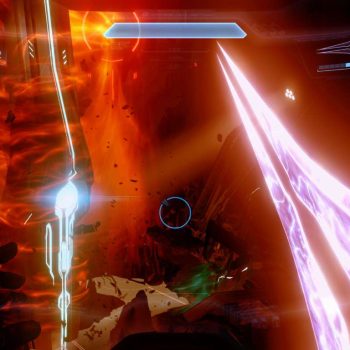 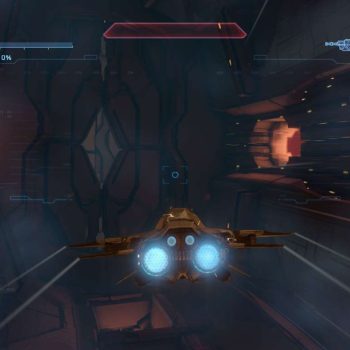 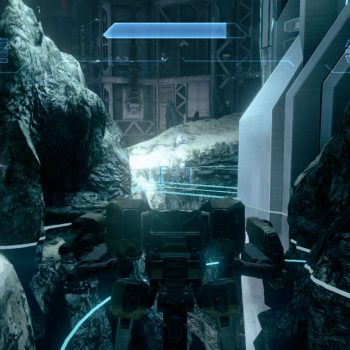 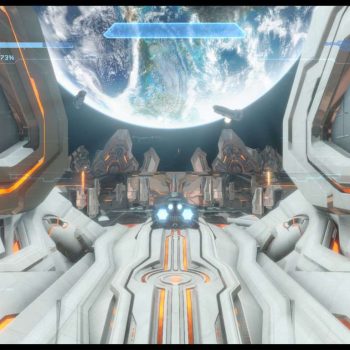 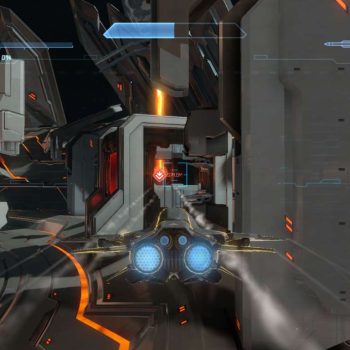 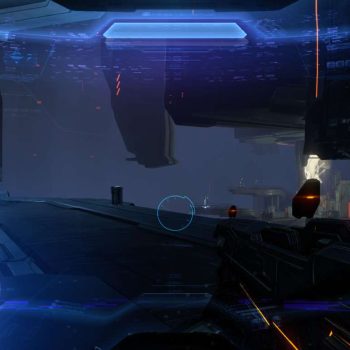 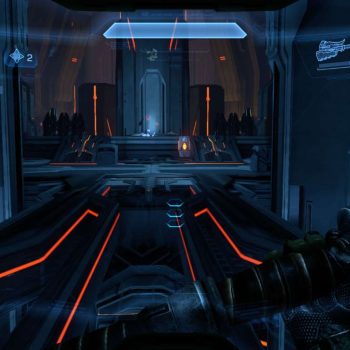 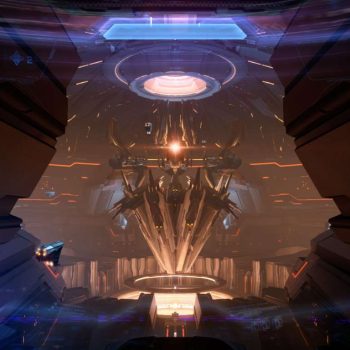 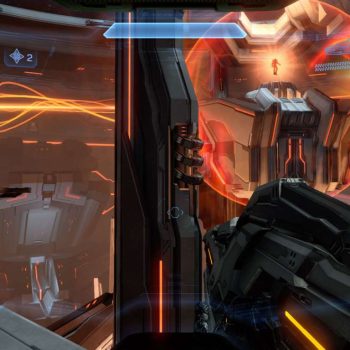 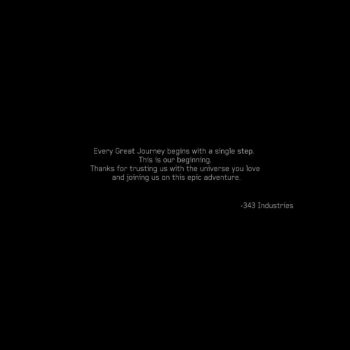