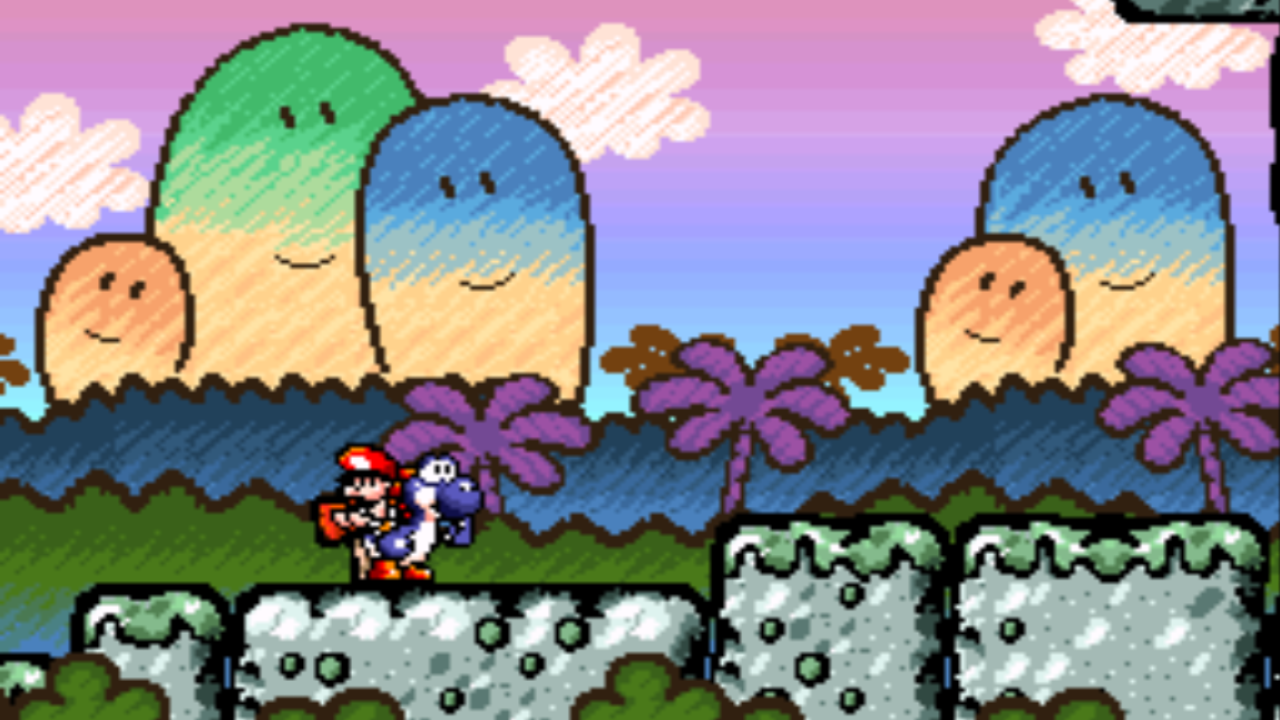 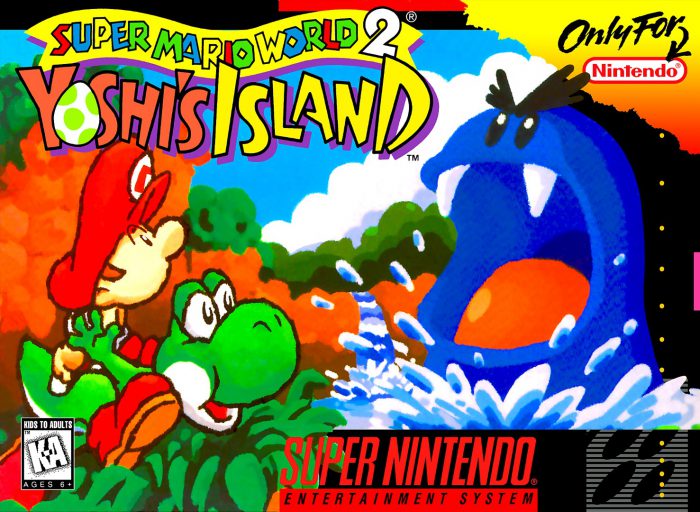 This one took awhile to complete, but it brings back some memories… both good and bad.

The good: incredible graphics, especially for a Super Nintendo title. Solid gameplay with high replay value. Plus, it’s Mario and an extension of the same Koopa/Mario story, so what’s not to like?

If you’ve never played this title, it’s still a favorite going back to my childhood. However, the mechanics are as follows: swallow enemies using Yoshi and turn them into eggs you can use as a weapon or to unlock areas. Don’t get hit however, or you have ten seconds (which countdown super-fast and is more like 5-6; a known bug in the SNES version) to grab Baby Mario who floats around on and off of the screen in a bubble.

Overall, I love this game. The graphics were second-to-none in that era and still hold up incredibly well in 2018. The sound is so catchy my daughter was humming it in the car… and the final boss battle is not only really unique but could be the best audio track in any 16-bit game. Ever.

My only other gripe with playing it is the stupid “special” areas where Yoshi can turn into a helicopter or a bulldozer. He looks like a generic version of Pixar’s “Cars” and it just seems so out of place.

This one’s highly recommended for anyone on a Mario kick… and trust me, I have more Mario to come! 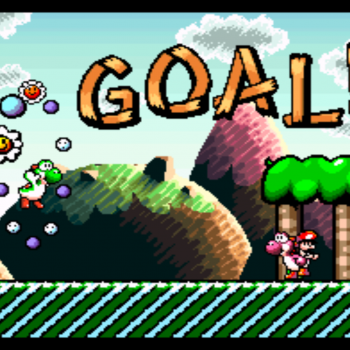 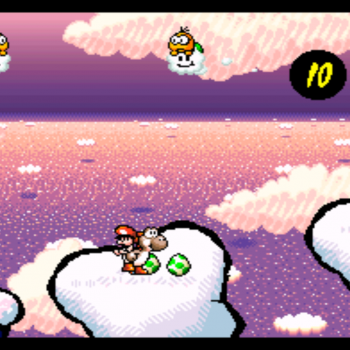 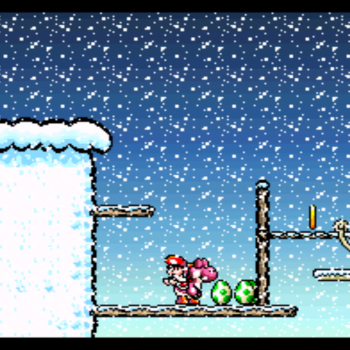 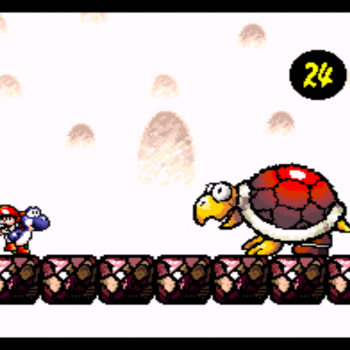 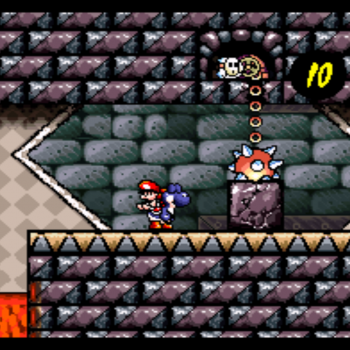 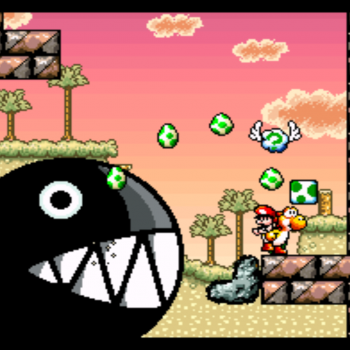 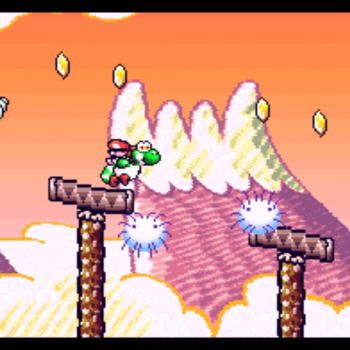 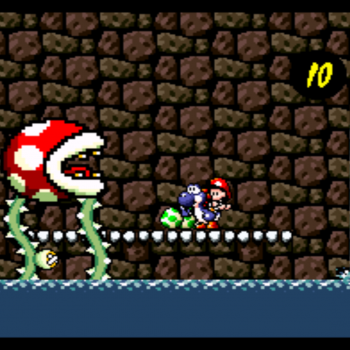 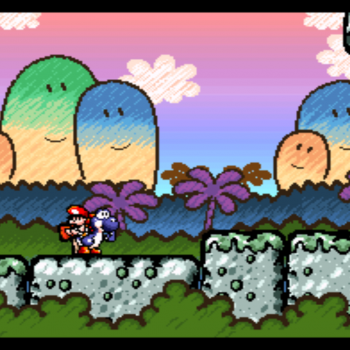 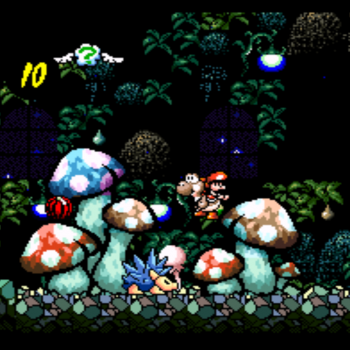 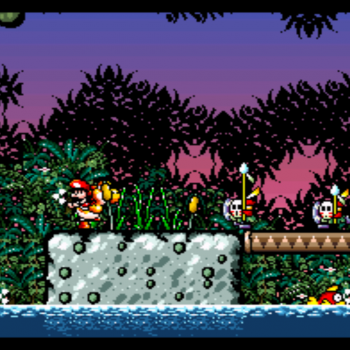 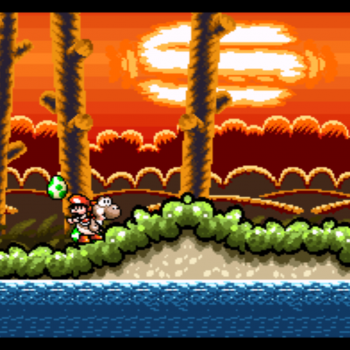 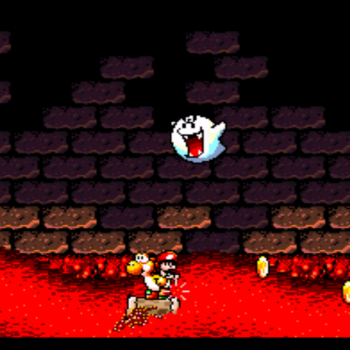 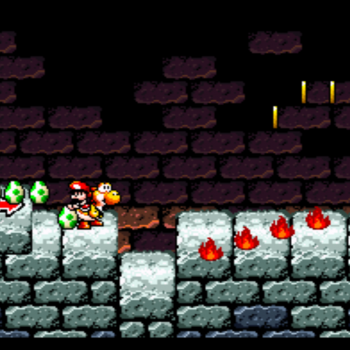 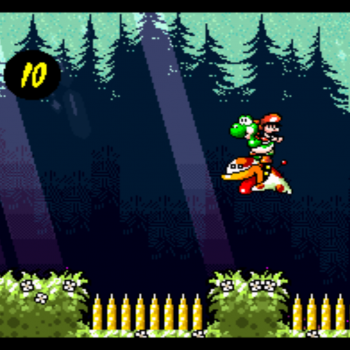 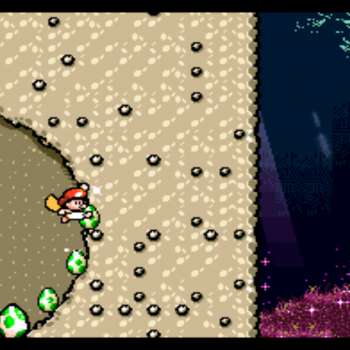 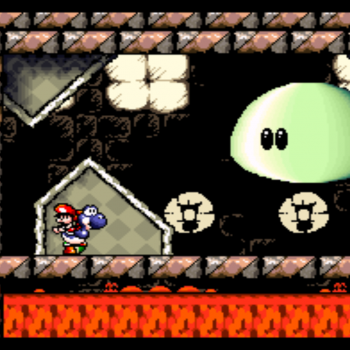 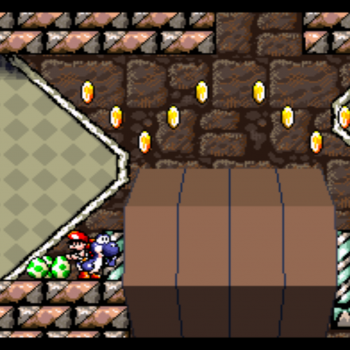 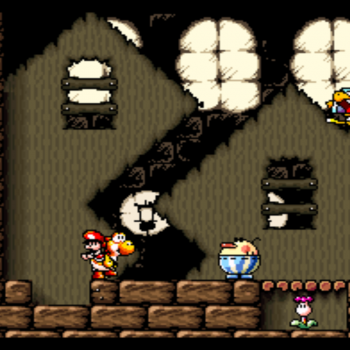